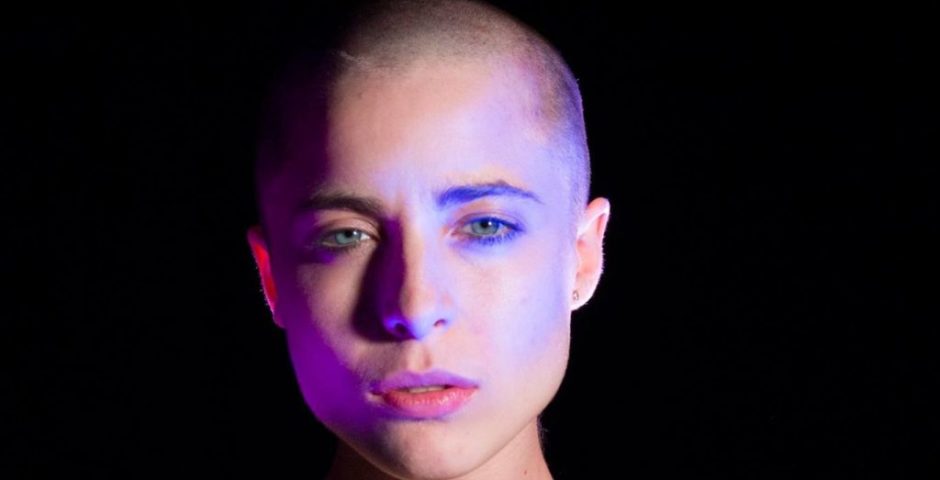 I shaved my head and you should too 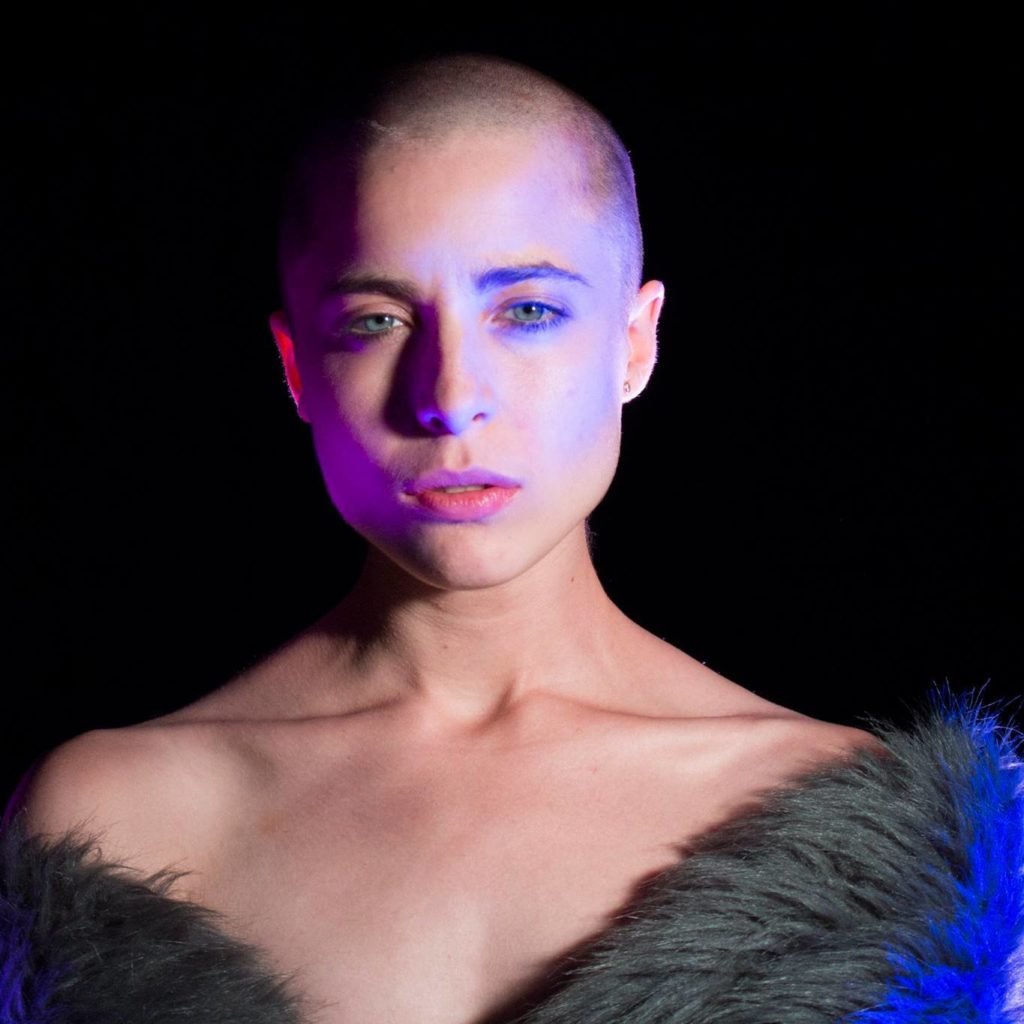 When I decided to get a buzz-cut, the process was fairly quick – one friend suggested the idea, another friend had a electric buzzer, another a steady hand – and within a handful of minutes I was bald, surrounded by chunks of my former coif.

I was in love. I felt kind of cyborg – like I could instantly travel from Fashion Week to Fight Club. Examining my stubbly head in the mirror afterwards, I luckily wasn’t surprised by any secret skull bumps I didn’t know about. Success!

What surprised me instead was my new look’s reception the next day. On the one hand, my cut made me more approachable to strangers, who stopped me on the street to compliment my “fierceness” and give my scalp a pat. On the other hand, my more conservative family members pursed their lips, promising me it would “grow back fast”. As a woman, facing a flurry of unsolicited opinions about your looks is pretty much par for the course; for me, the buzz dialed this up to 11. Despite this, I had never felt more myself.

I’m currently interning at Silent Models New York, a modeling agency in the Flatiron District. When skimming Office Magazine at the agency, I noticed a trend: three separate ad campaigns featuring buzzed women! This trend of models like Ruth Bell and Kris Gottschalk defying the pageant-hair status quo has been gaining steam. Silent’s own Ria Serebryakova is one to thank.

Serebryakova, who has walked the runway for Gucci and Miu Miu, was thrilled with her new look: “I don’t look like a baby girl anymore! [Photographers] liked to make me look like [a] doll; I was so tired of this, I’d be so angry every time they’d do this to me,” she laughed. “I’m so happy with it right now…I’m not that super-feminine anymore, so then [photographers] have so much more things [they can] do with me.”

“I think we like more and more the androgynous side, it’s modern,” said Silent agent Christine Caro, who advised Serebryakova on the cut. “Post-cut, [she has] a new image, and it gives her more personality. We can see [her] whole face and cannot hide it…it can be really feminine or tomboy, there is a lot [you can] do with it.”

“It’s not only in the realm of fashion,” she continued, “but more of a generational concept. However, designers are combining menswear and womenswear shows, and there’s an increasing number of unisex lines that don’t depend on traditional ideas of masculinity or femininity.”

But what of us girls who catwalk through campus, who made our hair choices sans the advice of aesthetic gurus? I reached out to several friends to get their takes.

Columbia alum Lila Neiswanger first shaved her head in 2010 after her mother “absolutely hated” her mohawk and her father, who himself sports a buzz cut, jokingly offered a quick fix. The buzz bug bit: “It’s turned into something of an annual tradition for me. If I get bored with my hair after growing it out for a while – a year, year and a half, six months, whatever – I’ll shave it off. I’ve gone places to get it done and have also done it myself, which is a pretty satisfying experience.”

Barnard student Francesca Ely-Spence’s dad was equally supportive: “My dad actually got me this funny Britney Spears card featuring a recently bald Britney, which was cute and fitting.” ArtCenter College of Design illustration student Devon Rae Duarte’s family was a little less encouraging, but this didn’t stop her from taking the plunge with a friend while in Oakland. “It gave us a cute chance to bond…it was nice to have a clean start in a new city.”

UC Berkeley architecture student Aja Zarrehparvar noticed pronounced differences after her partial buzz. “My corporate internship in Dallas was mostly made up of the ‘old white man’ population that definitely were skeptical of this decision. You could tell that it really challenged their understood, traditional and maybe preferred gender norms…I was glad to offer the exposure to them.”

Where my fashion world and art world interviewees differ is at the concept of whether getting the buzz is a sign of “bravery.” While Caro, Rushing and Serebryakova protest that the crop is a truly intimidating step, Duarte, Neiswanger and Zarrehparvar agree “brave” is “way too strong a word.”

Ely-Spence is of two minds. “I think it’s brave in that it’s not the norm to have a stereotypically masculine look as a woman, but that doesn’t mean that it’s always a statement…I love that our generation is really breaking down those conceptions…I hope that in time, it won’t be seen as ‘brave’ and will just be seen as a haircut.”

All in all, my interviewees have had no regrets – except, Ely-Spence notes, that the “growing-out process [is] awkward as hell”. Despite this, “I genuinely believe every girl should try shaving her head at least once,” Neiswanger asserts. “I think you learn something new about yourself and the people around you.”