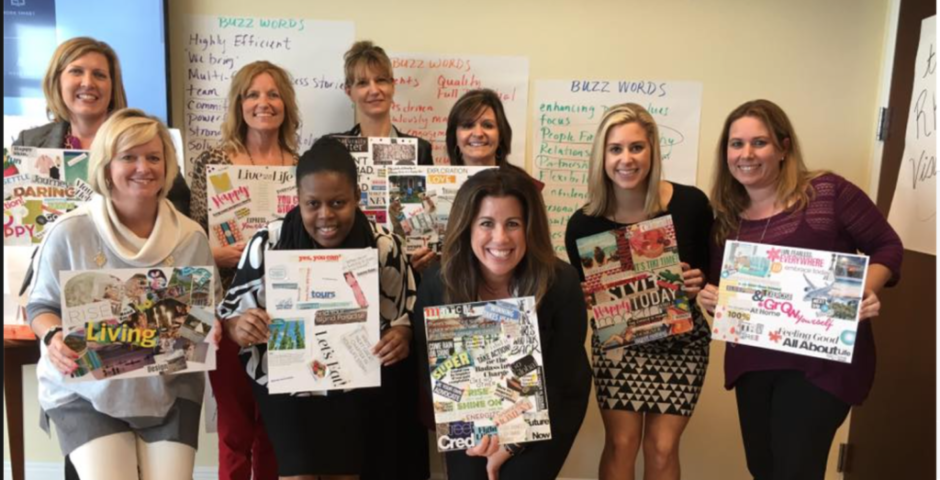 Within large companies, there are more presidents named John than there are female presidents. Not only is this a sad fact, but also it is proof that the glass ceiling is still very much intact in the business world – and this is just at the executive level. This sort of unevenness can be seen throughout many industries all across the board.

Those female presidents, who have made their way to the top, shattering glass along the way, have many things to feel accomplished about, other than the fact that they are president and/ or CEO of their company.

To see inside the minds of female business leaders, I worked my connections and got an interview with Marcie Williams (aka my mom #prouddaughter) who is the president of RKW Residential, an apartment management company. What follows next are her tips and tricks of the trade and what it means to be a female leader. 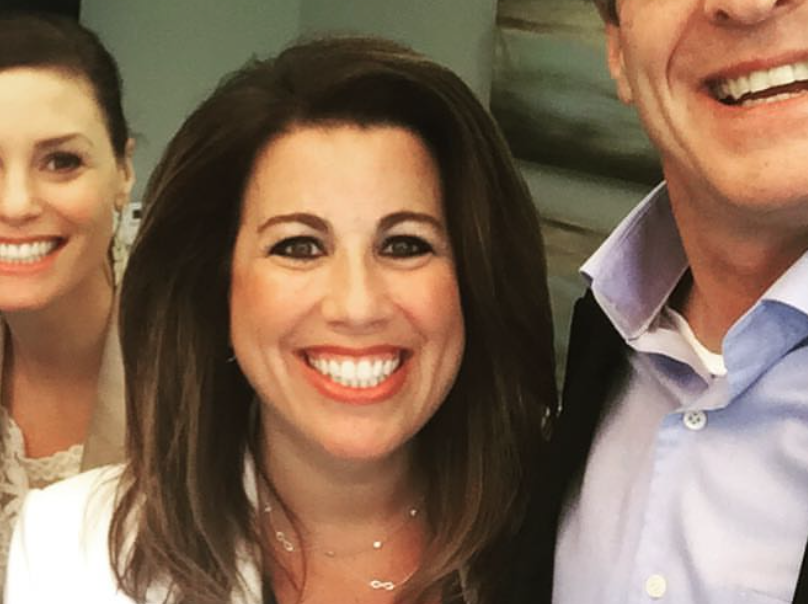 As president, tell us what you do on a daily basis

My day is different every day, however, the majority of my time is insuring operational excellence with all of the properties, nurturing client relationships and new business development. The properties’ successful performance is the ultimate goal of our company. Our clients rely on me to help drive the operations to the site level. I also work with clients on any new projects that they’re either buying or developing. 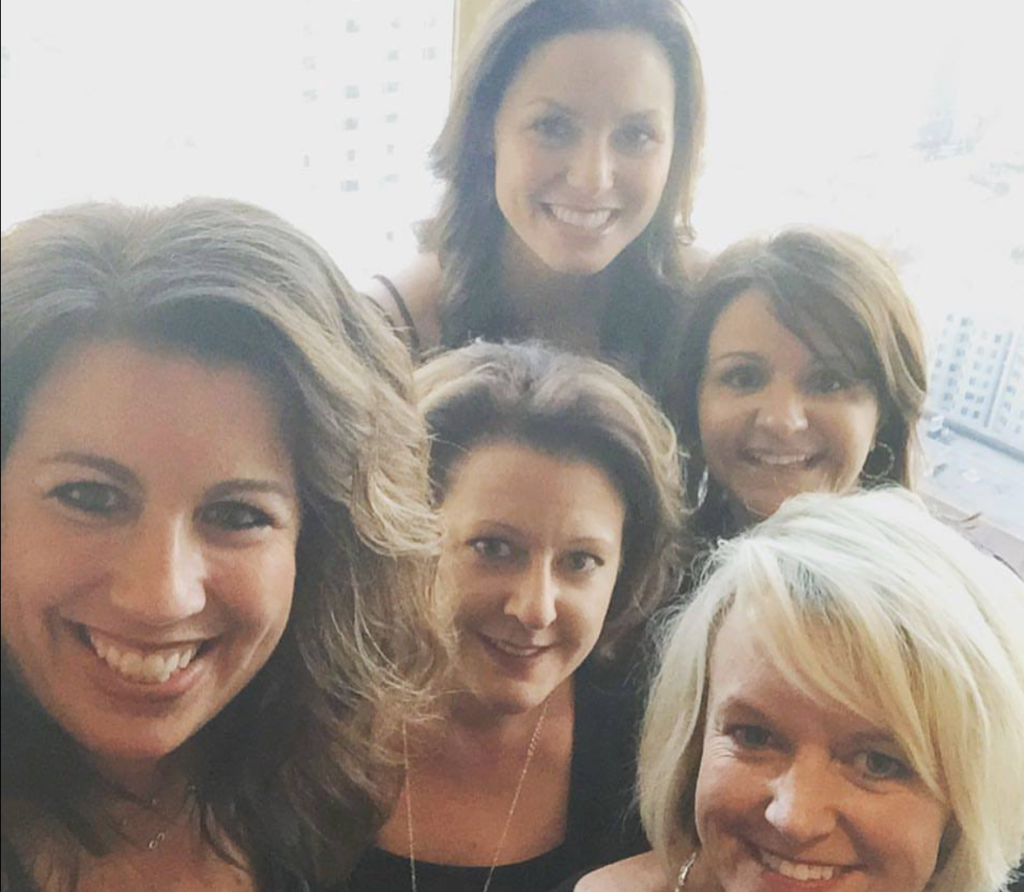 What would you say you do in the grand scheme of things?

I execute the client’s vision for their apartment communities. Some clients will own an apartment community for a long period of time to produce a constant revenue stream; while other property owners will buy a property, make capital improvements and raise the rents. Once this is complete, they will sell it therefore only keeping the property for a short amount of time. Overall, no matter what the strategy of the client is, it’s my job and our company’s job to execute their vision, for whatever they want for that property’s success.

What would you say are some of the skills that helped you become president?

Time management skills are probably the most important in my job, since my job can be varied day-to-day. I have to be able to juggle a lot of projects throughout the day. Rarely do I ever get to just sit and start a project and stay there until it is completed. I’m usually working on multiple projects at a time. Communication is another important skill that I possess. Since I’m dealing with a variety of people, whether it’s clients, the operations team, the accounting team, HR or our commercial division, I have to be able to communicate effectively to move the operations forward. 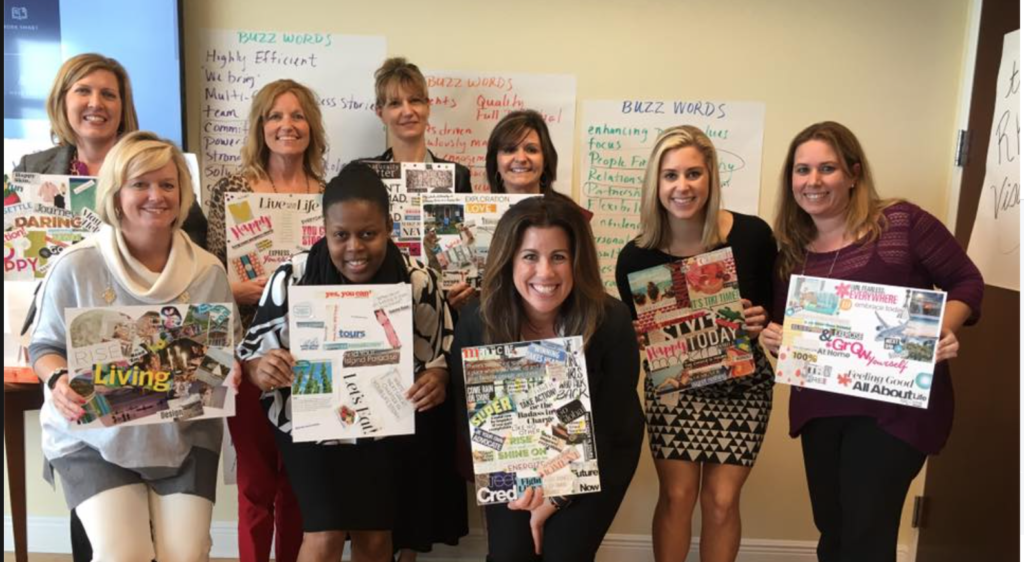 What is your favorite part about being the president?

I think seeing other people in my company succeed and grow in their position. We could have someone start at an entry-level position and then train and develop them. We help them succeed in their current role and then they grow to the next position. That makes me really happy. For example, I hired a woman as a property manager and now she’s the vice president. I know that’s because I’ve been able to mentor and help her.

How would say being a female president has affected your career unlike your male counterparts and colleagues form the past?

I think it’s very different. I am a better communicator; and I think most females are. I listen well. I’ve dealt with other male counterparts and they’re usually quicker to react and respond rather than talk through the process. I don’t think the mere fact that I am a woman is what has made me successful in my career but more the fact that I’ve been doing this for 25 years. I’ve stuck with the same career for this long, so I’ve been able to learn each position and grow.

For example, I started out as a leasing consultant for two years, then I was a property manager for eight years, then I was a district manager for several years and then moved into development. I really acquired a good knowledge base of every level before I went on to the next level; and I think that has made me be successful in every step of my career. I never tried to jump through the process and skip steps.

What does it mean to you to be a female leader in the business world?

I’m proud. I hope that, for my kids, it sets a good example that it doesn’t really matter, male or female, that you can be at the highest level of your company. I would say my proudest accomplishment is my kids. I’m typically one of the only females in the room when I’m having a top-level discussion in my company. Being a female gives me an advantage of bringing a unique and different perspective than the other person in the room.

What advice would you give to younger women going into the work force?

I would say remember that your career lasts a long time. For example, if you start your career when you graduate college when you’re 21, you’ll probably work until you’re 71, so that’s a 50 year career. You won’t be at the top quickly. I would encourage any person and any woman to start their career and really learn every aspect of the career. Learn from your peers and learn from your boss. Make sure you have really perfected your current position before you attempt to move onto the next position. The worst thing you could ever do is try to jump ahead too soon.

Listen more than you talk because you can learn a lot from other people. The old saying “listen and learn” really rings true. Listen to how your boss negotiates or leads the team. Listen to your peers when they are dealing with others inside the company as well as external customers.

The last piece would be to have a mentor. Ask someone that you like and respect to be your mentor. Meet with them often to learn and seek advice. 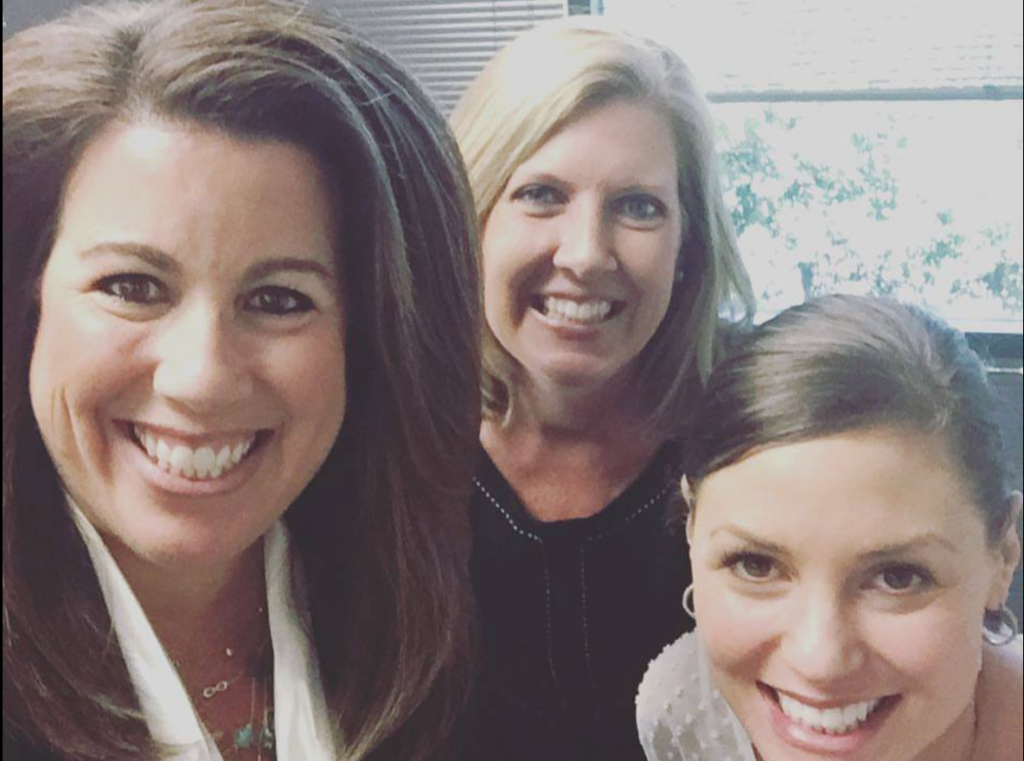 So it seems hard work and dedication never go out of style and it doesn’t matter if you’re a doctor, nurse, lawyer, blogger or entrepreneur – you can be a leader. Now, as you go into the workforce, keep all this wisdom in mind because it will come in handy (Beyoncé’s “Run the World” plays in the background).