Don’t believe everything you see on Toddlers and Tiaras

Pageants are an integral part of southern life for many girls, but there are a lot of misconceptions surrounding the type of person who frequents them.

We’re stereotypically stuck-up mean girls with a singular focus on winning – but that’s not a fair brush to paint us all with. For the most part, we’re in it for the experience and to make friends. 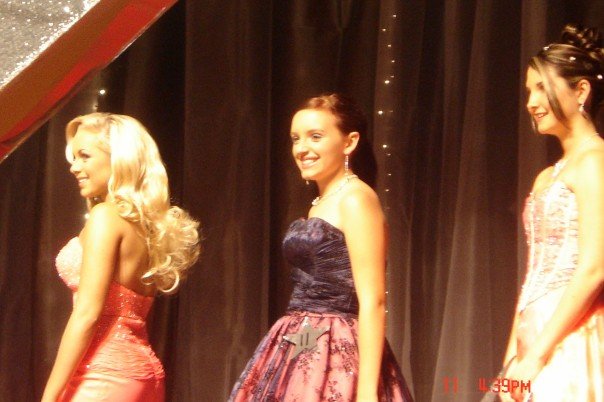 In my first pageant, I was the youngest one and incredibly nervous. The older girls who had had experience in pageants calmed my nerves and mothered me throughout the day. As we waited for the judges deliberations in the hallway, they stressed to me that, win or lose, it was about the experience.

It’s not all about looks 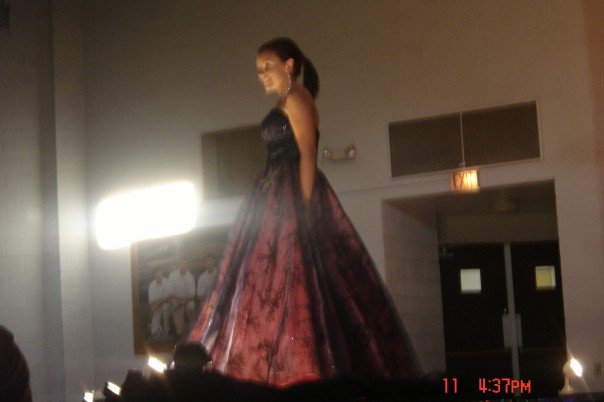 People that don’t participate in pageants like to focus on the beauty aspect, thinking that it’s all about how pretty you are, but that’s not the case. Granted, they are called “beauty pageants” and thus beauty does matter to some extent, judges pay more attention to the way you present yourself than the look of your face.

Pageants are more about your poise, your strut, and your confidence. If you exude confidence on the stage, the judges will be drawn to you.

There are more awards than just winner and the runners-up 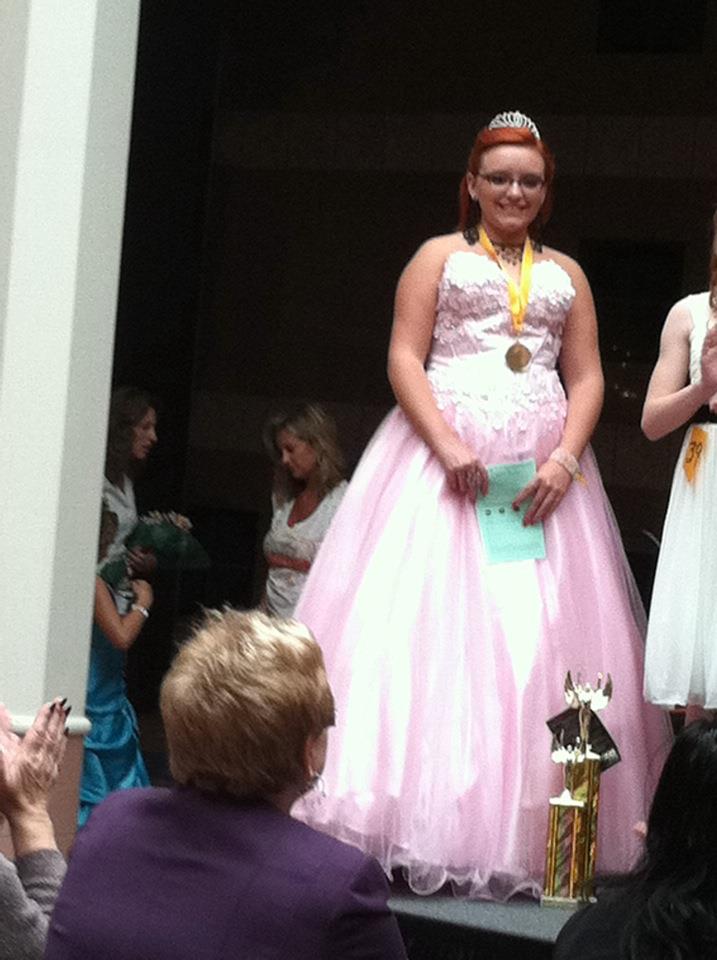 It’s true that the most sought after awards at pageants are winner and the first and second runners-up, however, most pageants offer superlative awards as well like most photogenic (usually judged by bringing pictures in), best dressed, best attitude, and, my personal favorite, Miss Congeniality.

To me, Miss Congeniality was always a much higher reward than even winning the pageant itself.

There are, unfortunately, some moms as bad as the ones on Toddlers and Tiaras 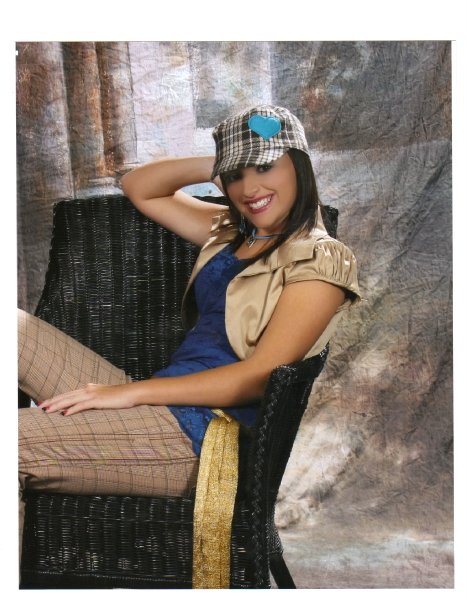 There’s a lot of literature arguing pageants are degrading to women, but I actually realized my self-worth through my participation in them. I always had low self-esteem. When I lost the first pageant, it was definitely a hit against that, but the other girls crowded around me and told me how it wasn’t about winning, it was about feeling pretty and how you presented yourself.

They told me that if I exuded confidence on stage and had fun with it, it didn’t matter what the judges said. I learned that I had never felt so confident as I did in those princess-style ball gowns, with my make-up and hair done by professionals, walking across that stage.

Winning a pageant was the best feelings in the world 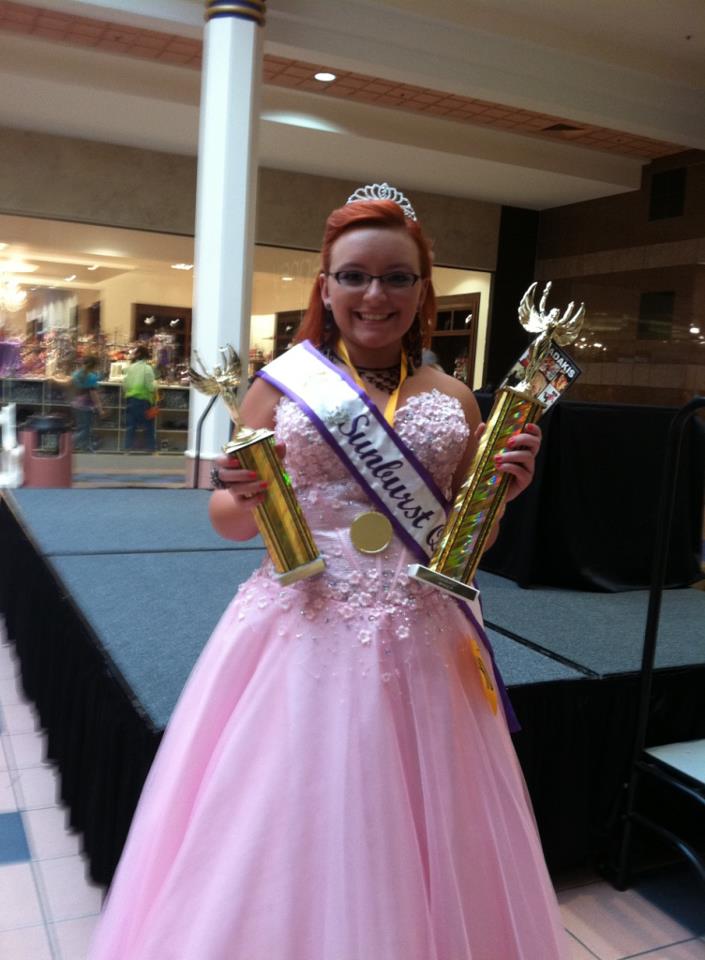 Even though I was never singularly focused on winning, when I did win my first pageant, I felt like I was on top of the world. I won best dress, most photogenic, and Miss Teen Sunburst Johnson City. A lot of work goes into preparing for a pageant: you have to pick out the dress and get it fitted, find the right high-heels that are big enough that you don’t walk on the dress but small enough that you can walk in them without tripping, picking out the right jewelry, sit for potentially hours getting your hair and make-up done, getting your nails done, and practicing a confident strut – the last is easily the most fun.

When I won the pageant, I felt pretty of course, but I knew it wasn’t all about that, mostly I felt proud that I finally succeeded in masking my horrific stage fright and nerves; it was a totally empowering feeling.

Pageants have the potential to teach healthy competition 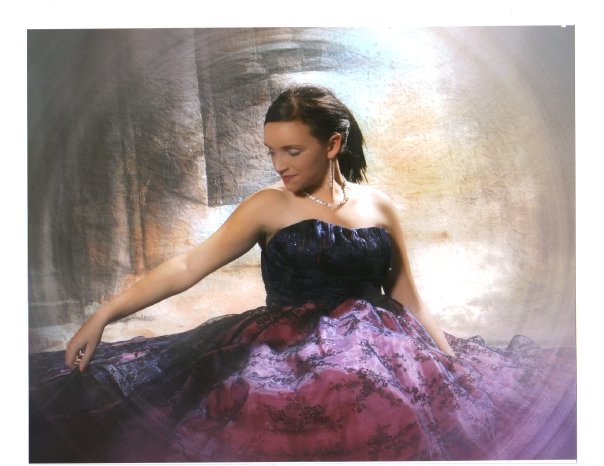 Pageants have the potential to encourage healthy competition and supporting others. In my experience with pageants, we always huddled together to hear the results, hugged each other when we were bummed for not winning, and coached each other when we needed a little help.

Overall, pageants have done a world of good for me. They helped me realize my self-worth and build my self-esteem while gifting me with some of the best friends I’ve ever had.

Plus, getting to dress as a princess was a dream come true.