I set up a profile on Farmers Only, a dating site just for farmers

Lots of pics with dead animals

The first time I saw farmers only.com, I honestly didn’t know what to think. Strange country folk music played in the background, images of farmers flashed the screen and in one version, a cartoon image of farmers popped up saying, “City folks just don’t get it!”

A dating website for farmers? It must be a spoof.

As it turns out, farmersonly.com is not only a real website, but it’s thriving with thousands of both male and female users. With the catchphrase “you don’t have to be lonely at FarmersOnly.com,” the online dating site offers farmers and “country folk” the opportunity to match with likeminded suitors – that means no city girls.

I grew up in Texas, so I’m technically a “country” girl. Just for fun, I wanted to see what the dating scene was like for this region, so I made a profile.

The website, however, was extremely complicated to figure out. After asking friends and trying several more times, I eventually had to seek help from the Farmers Only support team. Once support got back to me, I was in business – or so I thought. 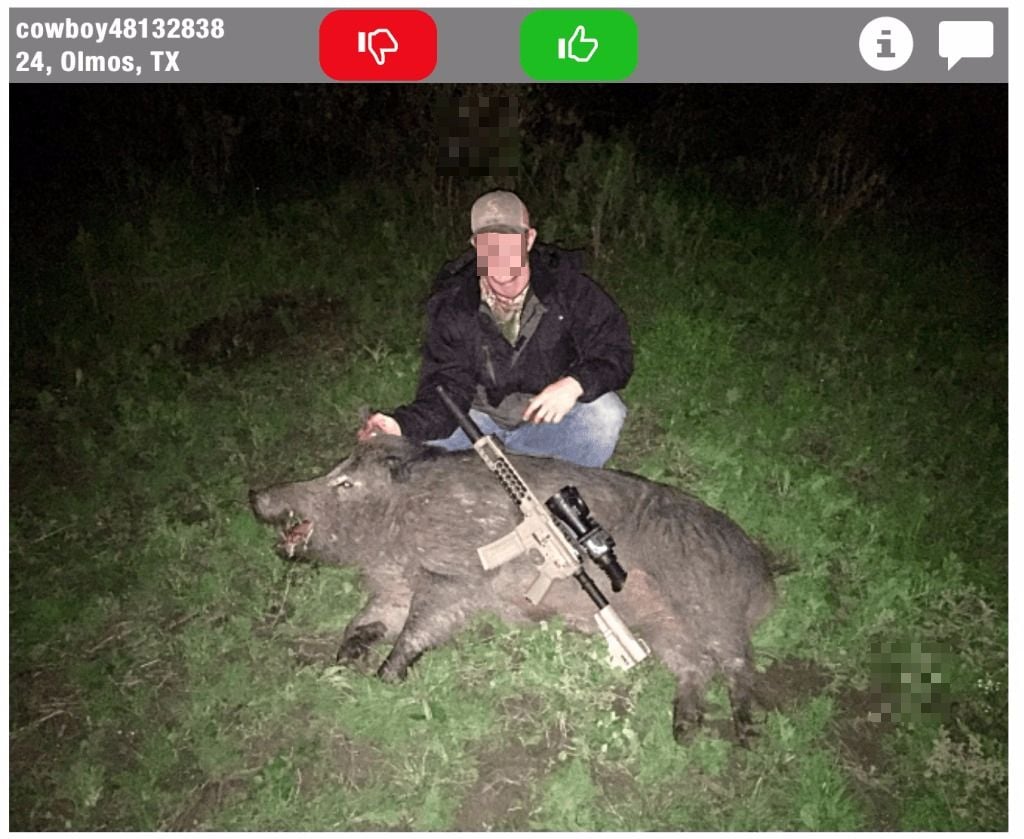 Much like Tinder, the site uses a swipe system. I began swiping through photos of country guys. Most photos were what you would expect from a farmers dating website. The guys were either on horseback, on their John Deere trackers, or showing off animals they had killed hunting. 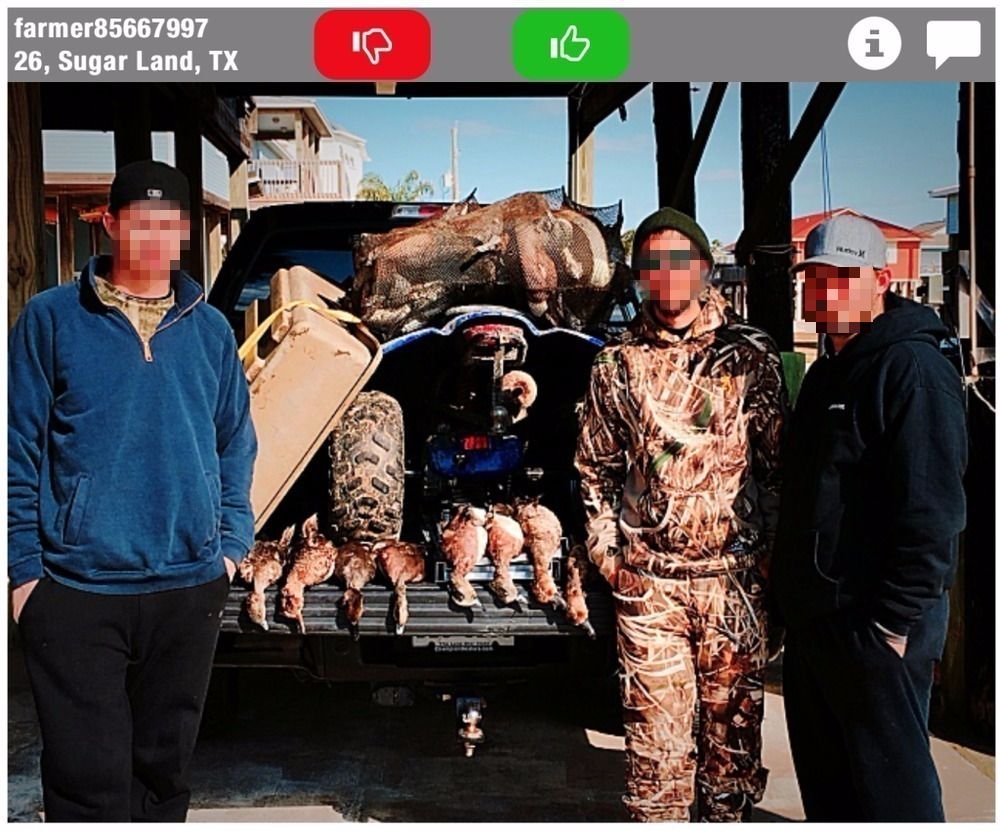 These were definitely some good ol’ country boys. 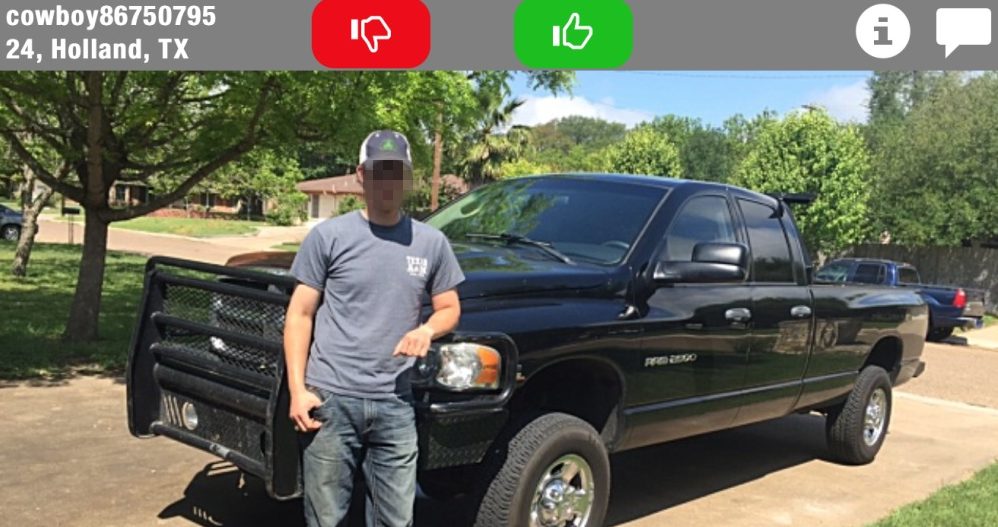 After looking at too many tractors to count, I discovered I couldn’t message any guys without buying a premium membership. However, I could “flirt” with guys for free.

The next guy popped up on my screen and I tried the free “flirt” feature. An array of one-liners appeared on my screen. Some were super creepy like, “You were made for me…” Others were simple and unassuming like, “You caught my eye.”

But many of the flirts were direct, like: “Want to go for a ride…?” “Your farmer’s tan is HOT!” “Which is faster: you or your horse?” 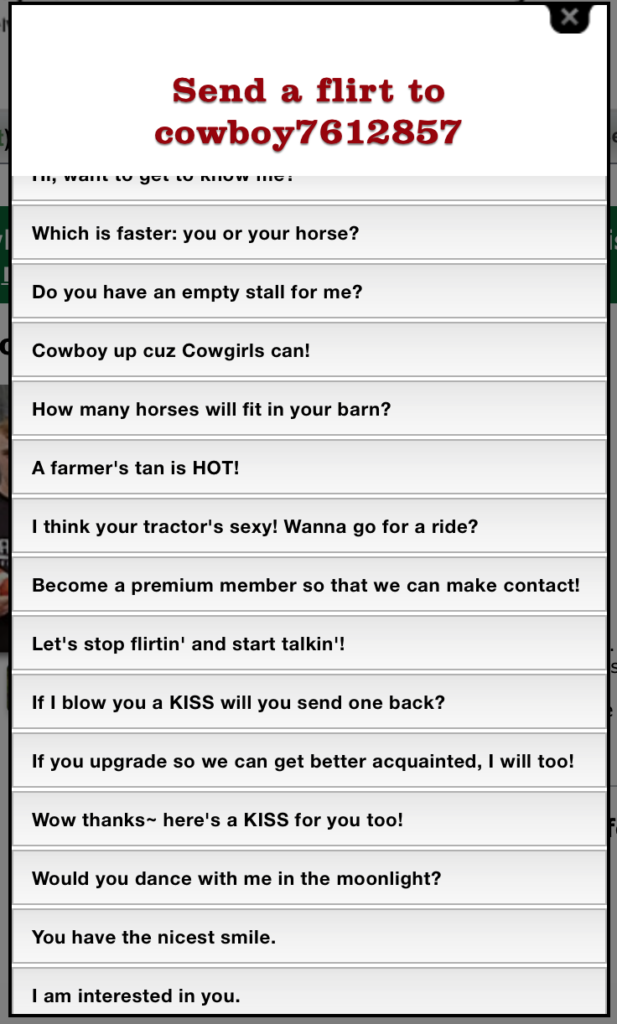 I sent a few flirts just to see how these one-liners could possibly get you anywhere. I was immediately notified when guys flirted back to me.

Overall, if you are looking for good ol’ country love, it looks like Farmers Only is the place for you. However, the website itself has many flaws, from being difficult to use to the cost of messaging with anyone.

Looks like if you’re a broke farmer, you may be lonely for a bit longer. Head on over to farmers only.com.