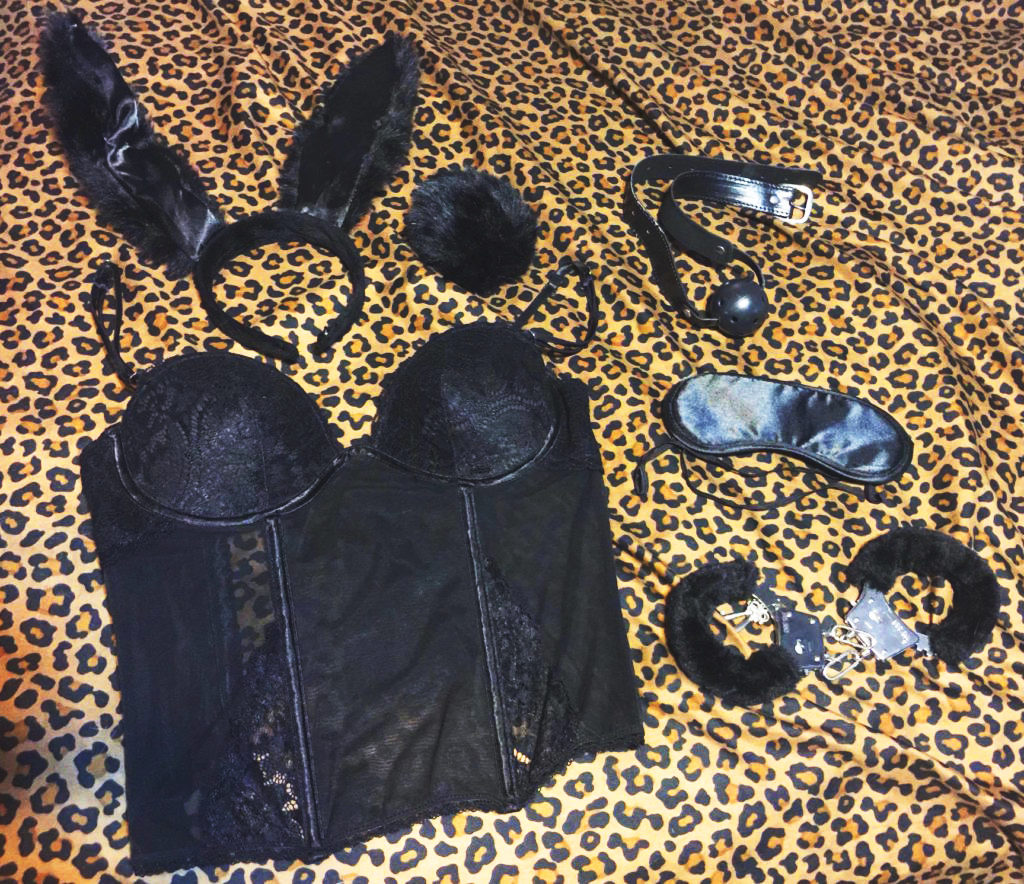 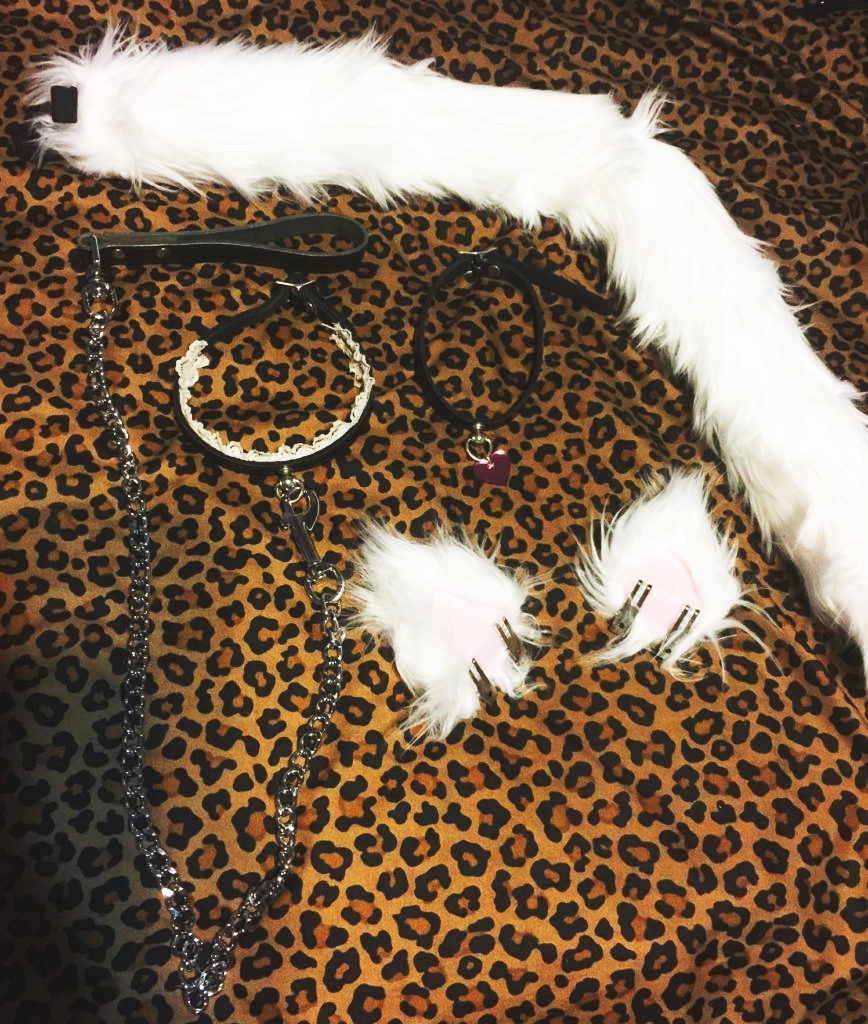 Brandon – “To be honest, I was scared” 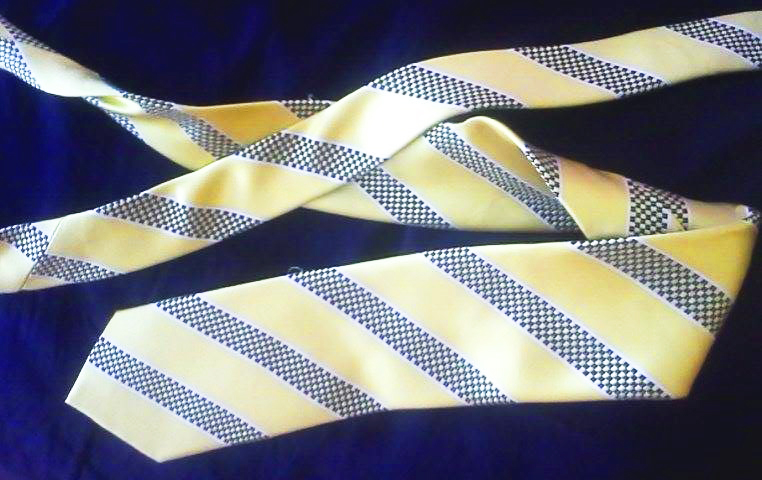 “I am curious to try more things out though. My girlfriend and I are interested in at least exploring some options. We’re both really new to it, however, so we’re going to start slow. I would say I ‘want’ to stick the lighter stuff, but curiosity would get the best of me if she expressed any interest in doing more. Let’s just say if I were to go that far, my girlfriend suggested it.

“I’ve tried handcuffs and rope, but mostly I’m handcuffed to the bed – nothing too hardcore. However, I really like being choked because I like being dominated. There is something about looking up at a guy and seeing that particular look of authority in his eyes that really intensifies a sexual experience for me.” 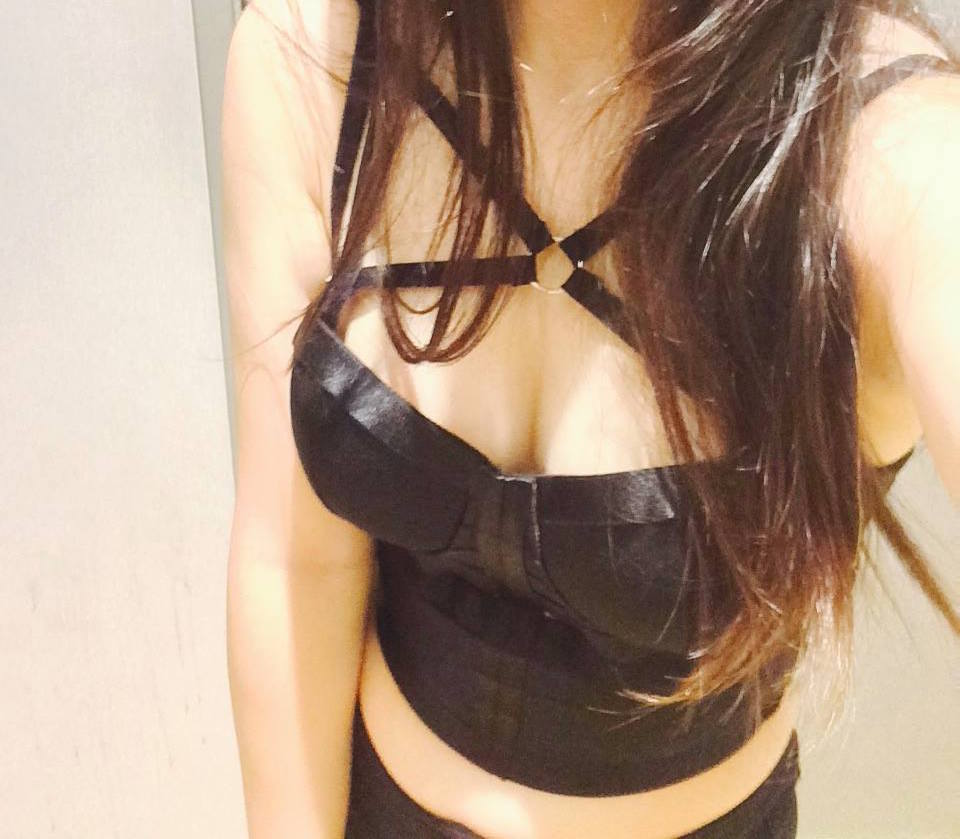 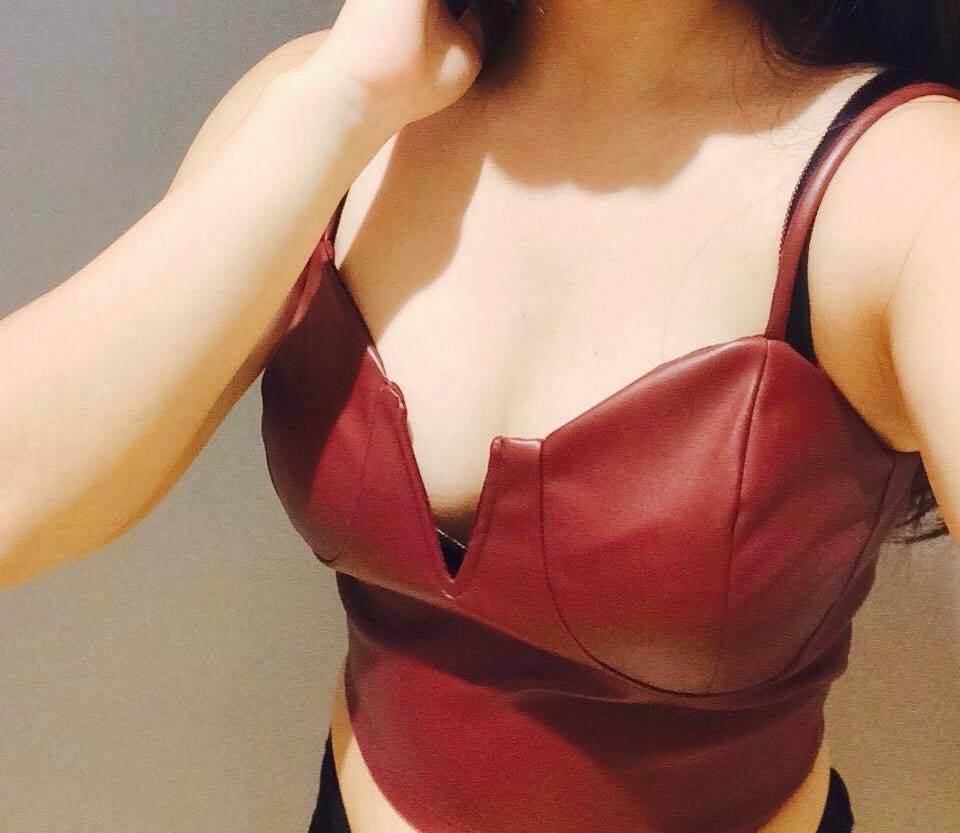