Is there a ‘right age’ to get married?

I asked my friends – in India and the US

Love marriages have become more common in today’s India, but when it comes to arranged marriages, most parents prefer to get their daughter married off at the tender age of 24-25.

Arranged marriages – where the parents see the boy and decide whether he is a good fit for their daughter of not – are still prevalent. Choices are made based on how much money the family has, what their lifestyle is, what their social standing is, where the boy went to school and college, what car they have, and other materialistic things that – it is assumed – will make the girl happy.

My entire family is concerned about my wedding. Being based in India, it’s a matter of concern if you’re not married and if you don’t have kids. There’s another layer too – it’s important to get married at the ‘right age.’

In the west, marriage doesn’t carry any of this complexity, but deciding when to commit to it is still one of the most important decisions of a woman’s life.

I decided to ask my friends – both from India and my college friends from the US – whether there is a ‘right age’ to get married, and, if so, what it is. 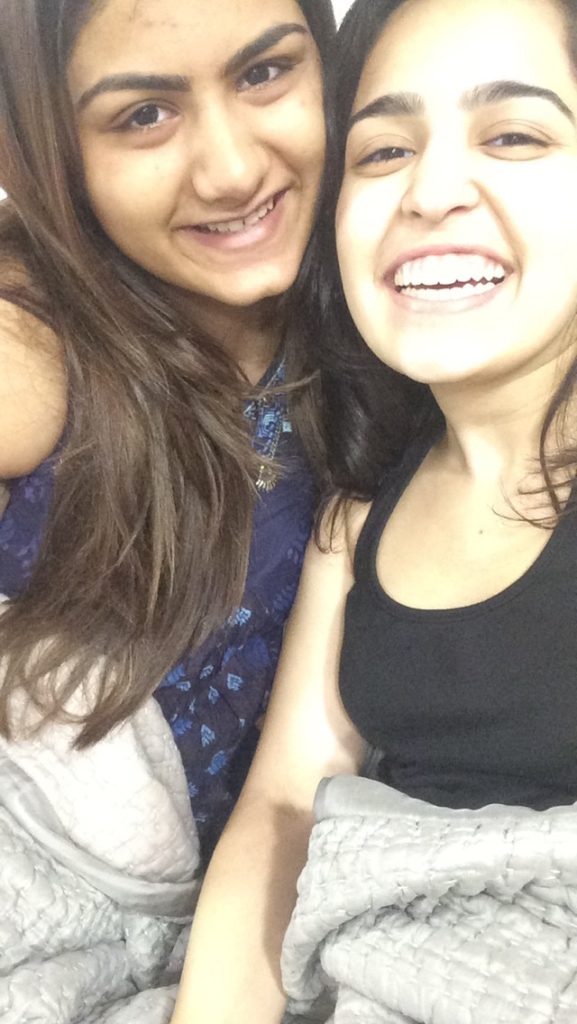 “I think 25-27 is the right age to get married because you are independent and you know yourself, you’ve figured your life out and you know your priorities but you are still at an adaptive age so you can adjust to a new household and another family”. 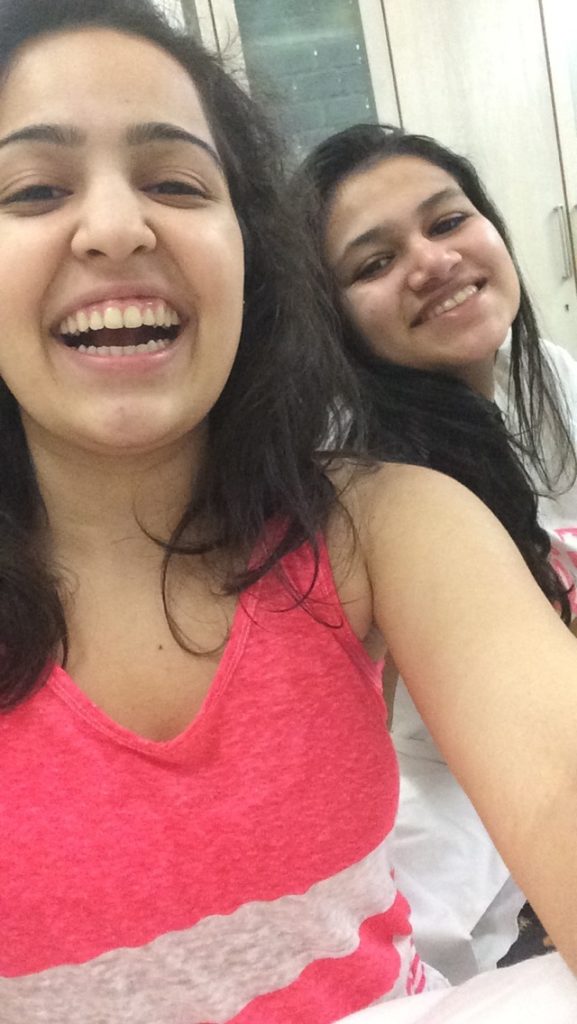 “There is no right age. Whenever they think they’re ready. Because it depends on so many things – some girls feel mature and ready to handle responsibility early whereas some are studying programs that end later in life and don’t want to marry till then, some haven’t found the right person, so it varies from person to person.” 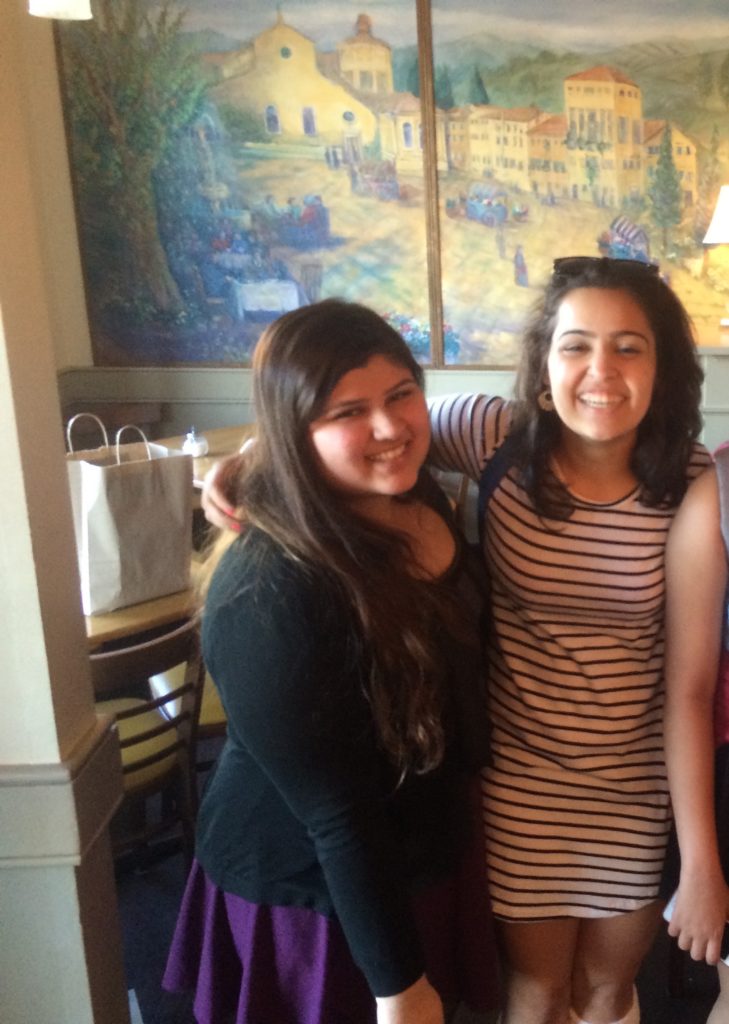 “There is no right age. When they think they’ve found someone they want to spend the rest of their lives with, only then it’s the right time and age to get married.” 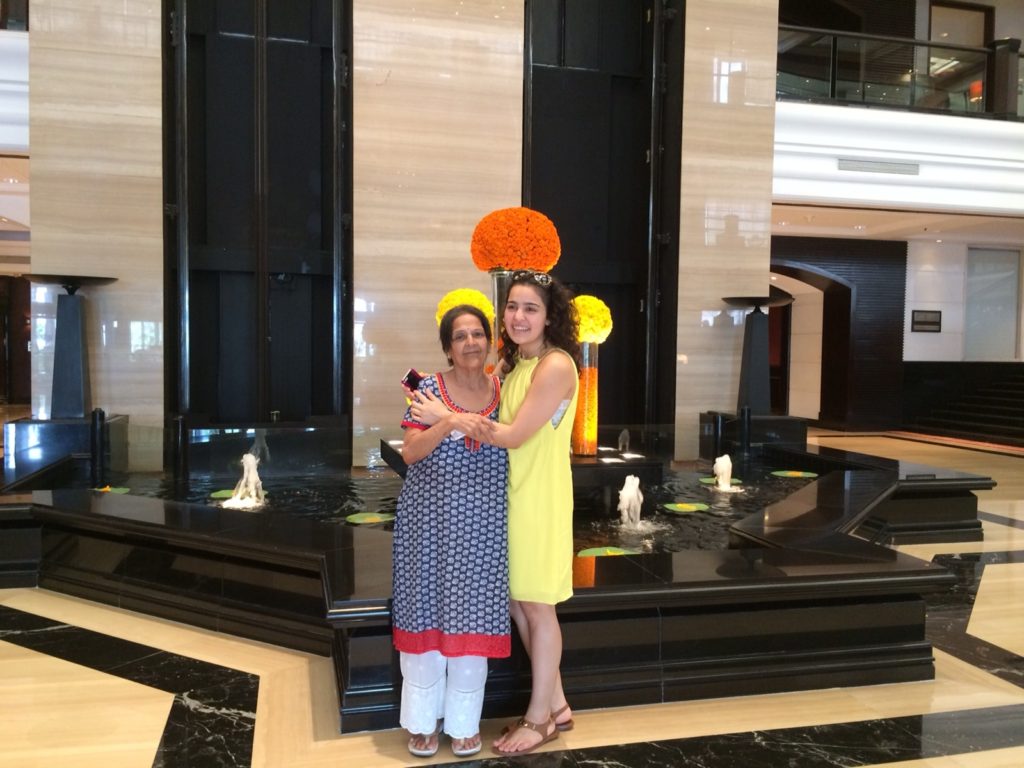 “I got married at 17, and it was the norm at that time to get married at that age. Today, the age to get married is around 24-25. The girl starts looking old after that, it’s tough to find a good-looking boy after then. It’s also easy for girls to adapt to a new environment when they get married at a tender age of 24-25”. 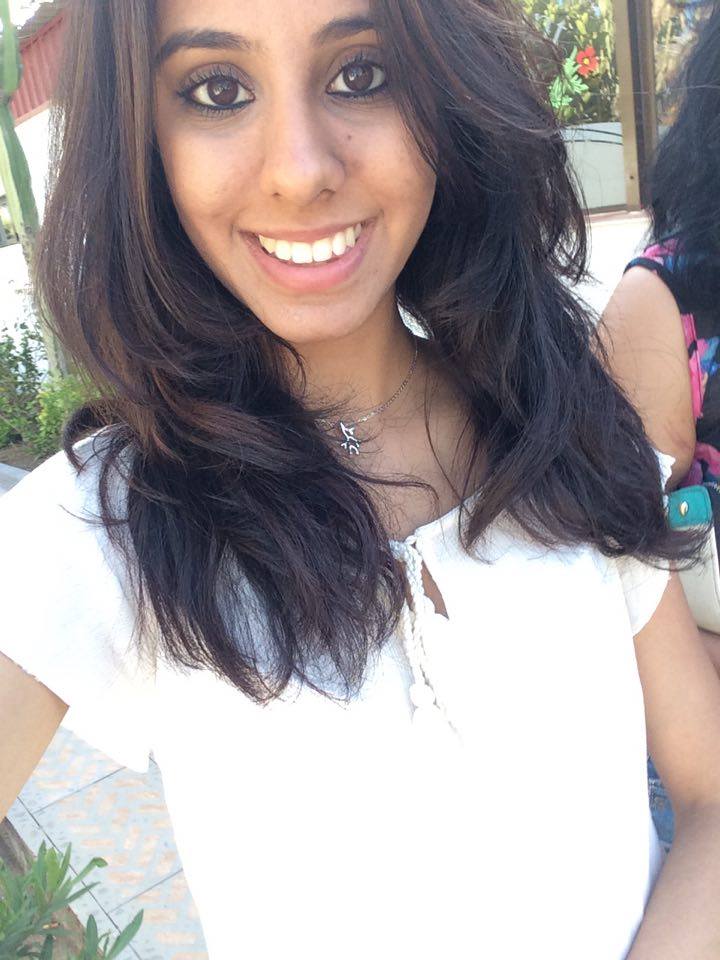 “I think around 25-28 is a good age to get married. It mostly depends on when the girl feels ready without external pressure and is settled down with a job and she is happy with so that she independent and ready to handle marriage.” 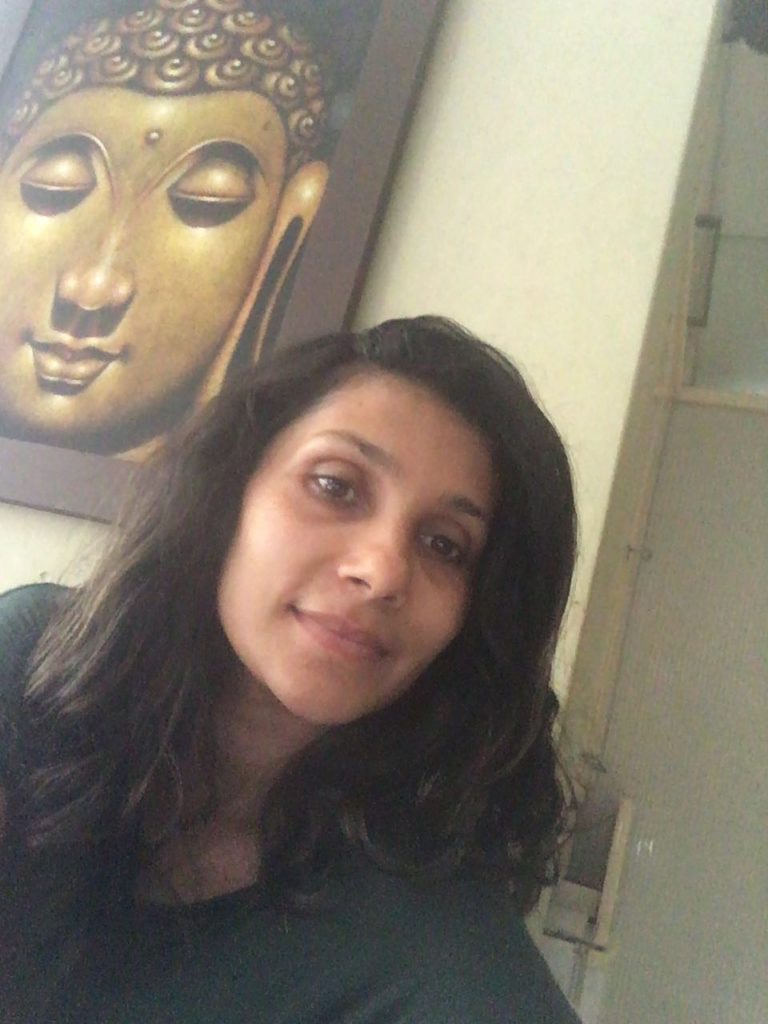 “This is a very difficult question. The right is for a girl to marry is when she feels she is ready to take another plunge in her life. I feel that a girl can look into settling in a relationship by 25, but there is no hard and fast rule.” 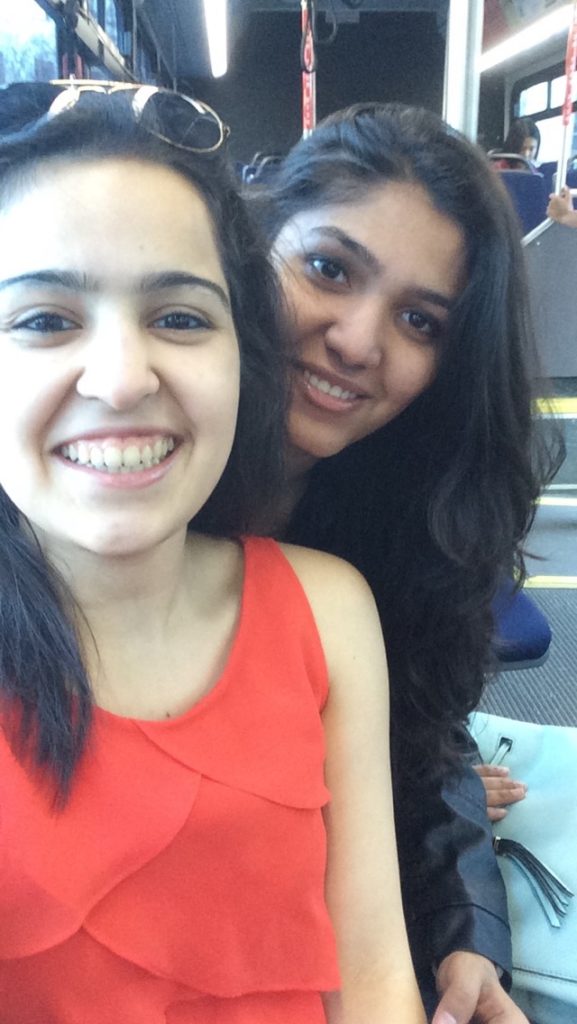 “I guess every person is different, so it really depends on how ready each girl is to get married, but I do think that it is not really the best decision to marry your daughter off at 20-22.” 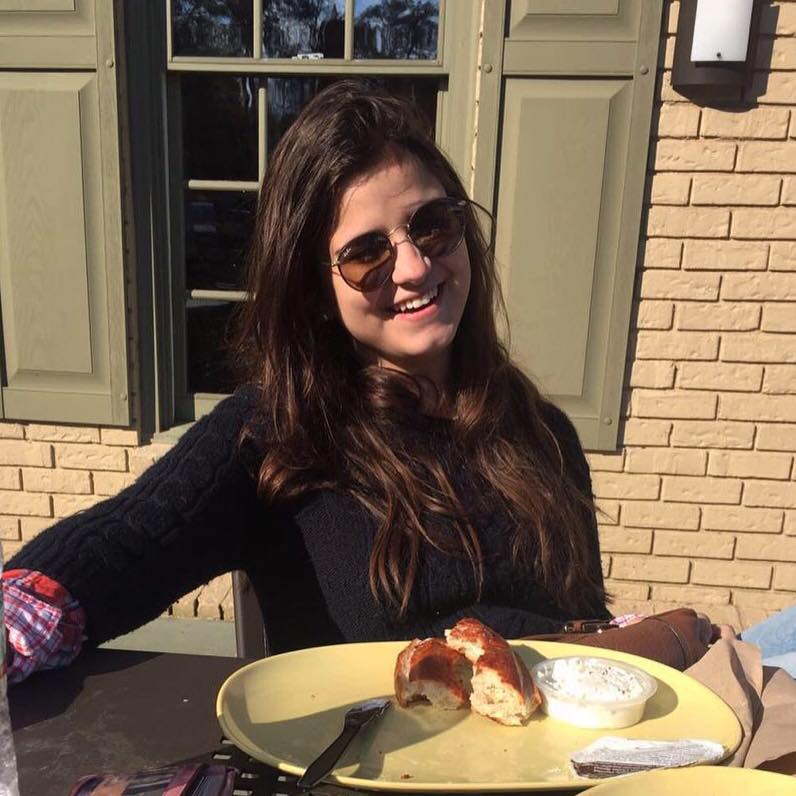 “I don’t know if I would say there’s a right age, since I think it varies per person. If I had to say such an age, basing it on myself, probably in their early thirties.” 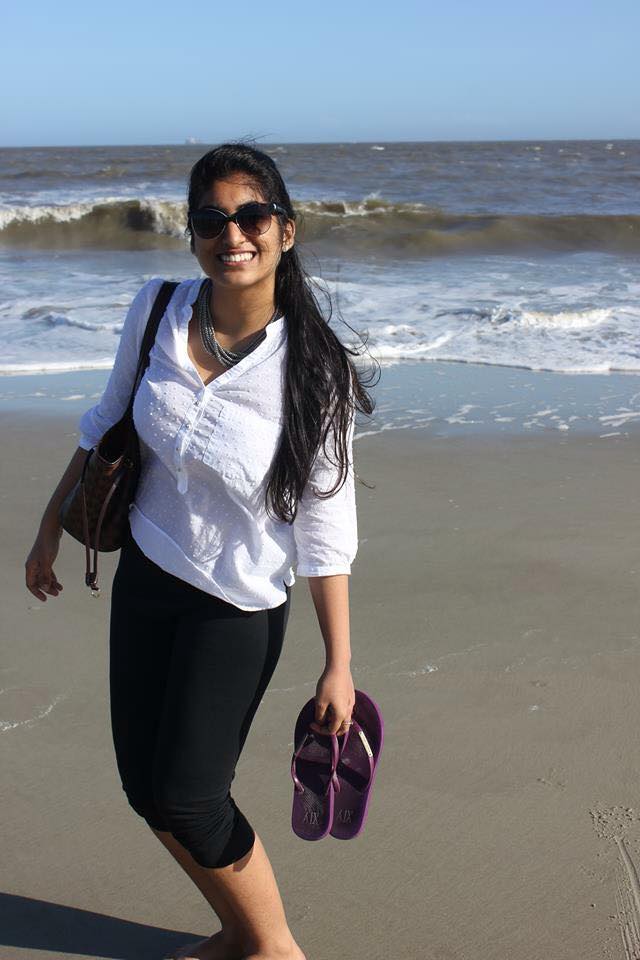 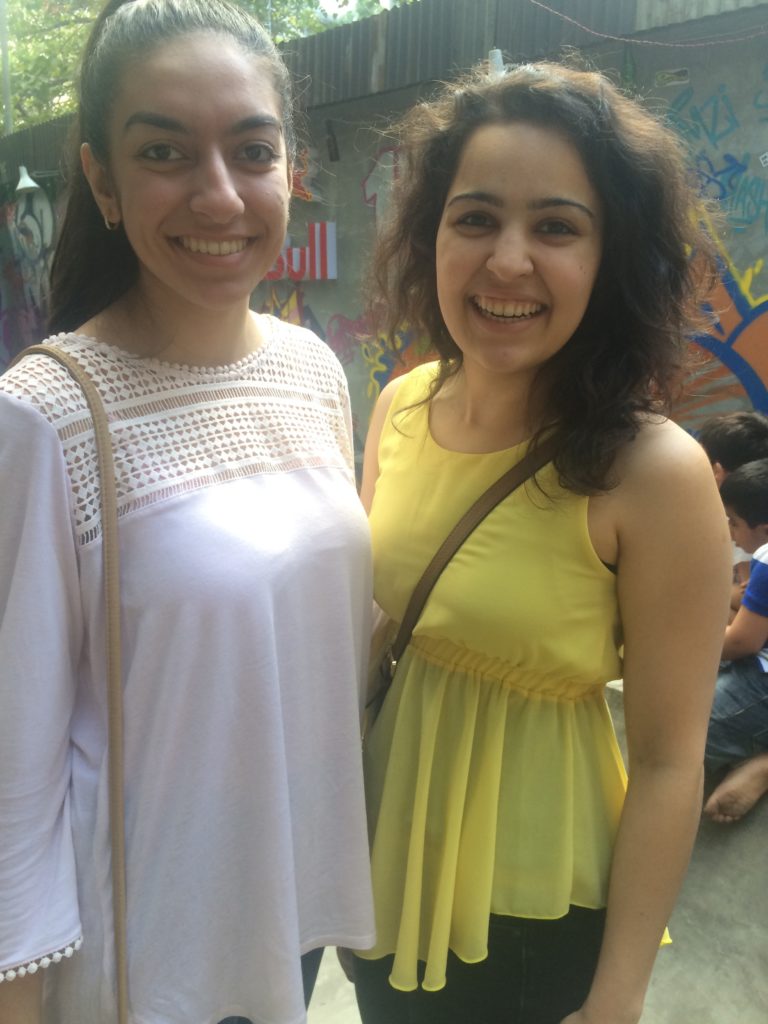 “I think the right age for a girl to marry is when she herself thinks she is ready for it.”

It seems knowing yourself and finding the ‘right one’ dictates the right time to find your future partner, with an importance on building a career first and living independently.