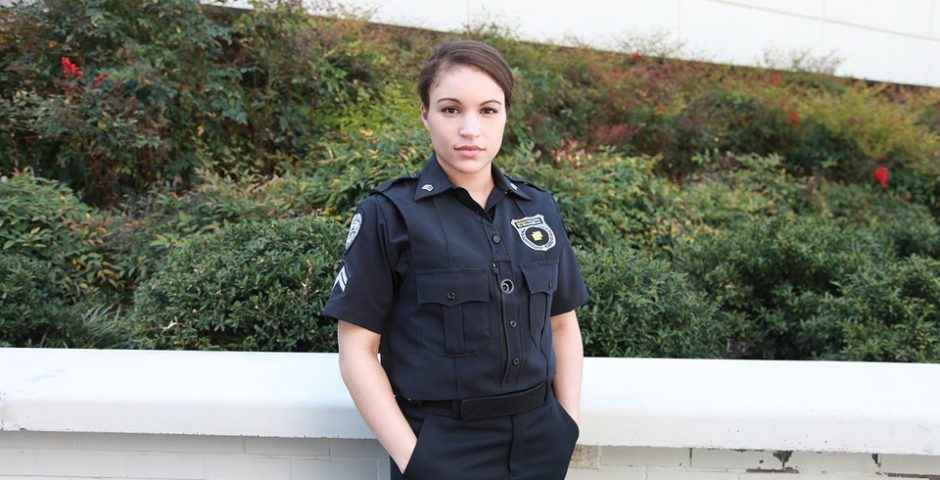 Just be the right amount of bitch and nice guy

I have every intention of going into the criminal justice field, but society has me doubting my decision. When given the opportunity, I like to chat with current police officers to get their opinion on the criminal justice system. It’s frustrating that they all recommend I choose another path. Although it’s 2016, there’s still a major gap between how men and women are treated, especially in the workforce. There is the controversial wage gap, but there’s also the concept of gender roles and expectations to worry about.

For the longest time, women in law enforcement were looked upon as not being feminine. Society assumed that all female officers were “butchy” and typically either bisexual or lesbian, but that is not always the case. There are plenty of female officers that are heterosexual and when they are not in their uniform, appear to be average women that could easily pass as every day soccer moms.

Then there’s the issue of being taken seriously. With the majority of police officers being males, it’s largely assumed that citizens don’t take female officers as seriously because they are not as intimidating as their manly counterparts. Women in law enforcement are expected to find the perfect balance of serious bitch and understanding mother-figure in order to succeed and make friends rather than enemies.

Anytime I come in contact with police officers, my eyes are peeled looking for females in the crowd. I recently attended a police motor unit event and was disappointed to see that women were not represented or participating in the obstacle course. The only women at this event were wives supporting their officer husbands. Does this mean that female police don’t work on motorcycles? Would a female officer be asking for more criticism if she were a member of her department’s motor unit? It’s hard enough to be taken seriously in a predominantly male career.

Where are the women?

But I’m here to say that women can be just as badass as men and should not be underestimated. My gender has nothing to do with my ability to shoot a gun and hit the target or whether I can pull someone over on the highway for speeding. 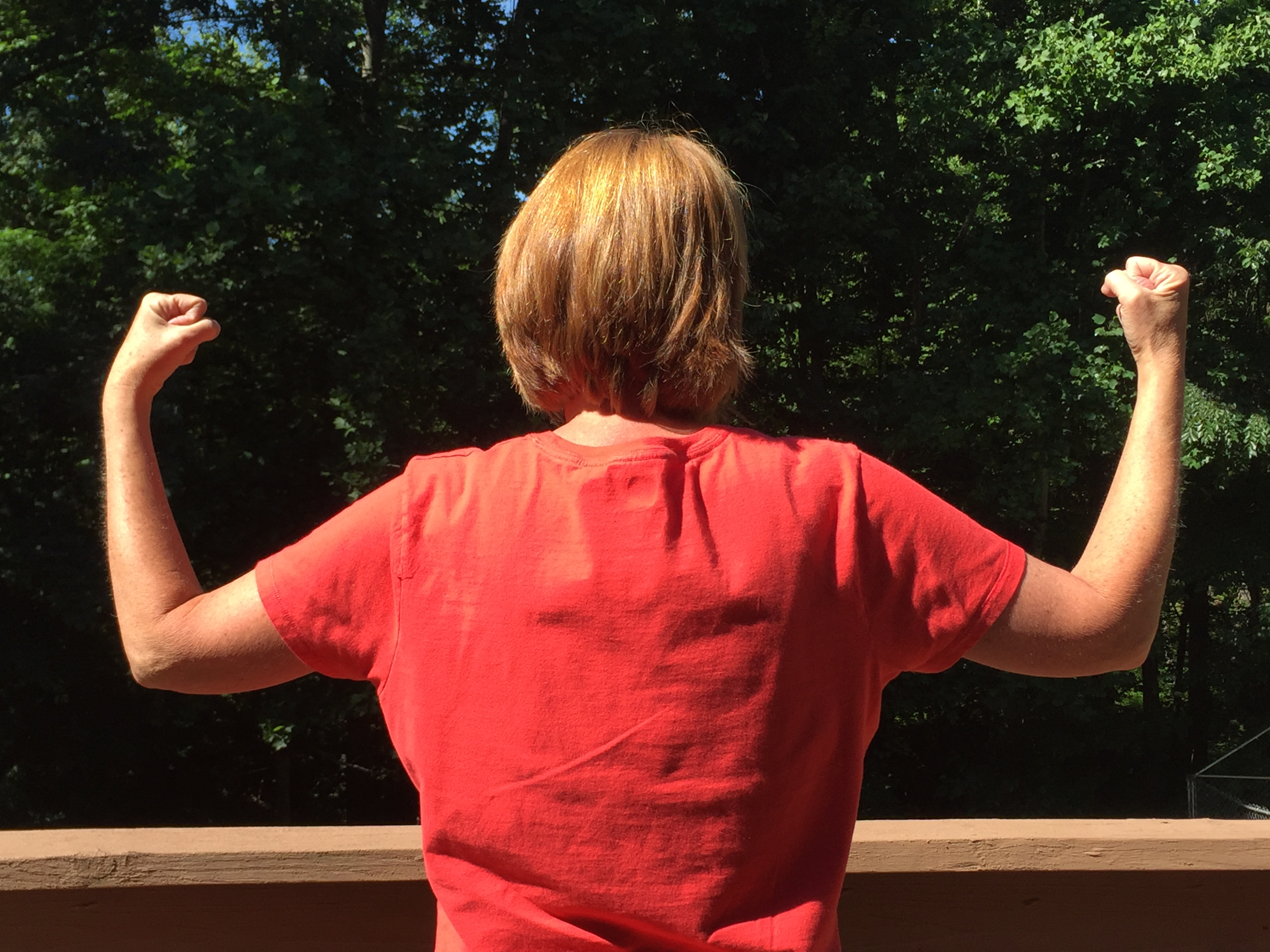 I figured the best way to find out how true the stereotypes are would be to talk to women that have found themselves in law enforcement, and men that have had the honor of working with females in the field.

My intentions were to ask for their opinions and experiences, but before I could even get the words out of my mouth, they would cut me off with discouragement. The bottom line is that law enforcement is a hard job for anyone, men and women alike. Many current police officers wish they had chosen a different career because of all the hell they go through on the job.

Here’s some statements I was given when I asked police officers (male and female) and their spouses for their opinion of women in law enforcement (some of them just gave me advice and didn’t really answer my original question, but who am I to harass an officer of the law?).

“What happens when an attractive woman becomes a cop is that they get snatched up by the single men. Then she leaves the department because she isn’t allowed to work beside her new husband. So she leaves law enforcement totally and finds a new career.”

And my favorite:  “For the love of God please don’t marry a cop!” 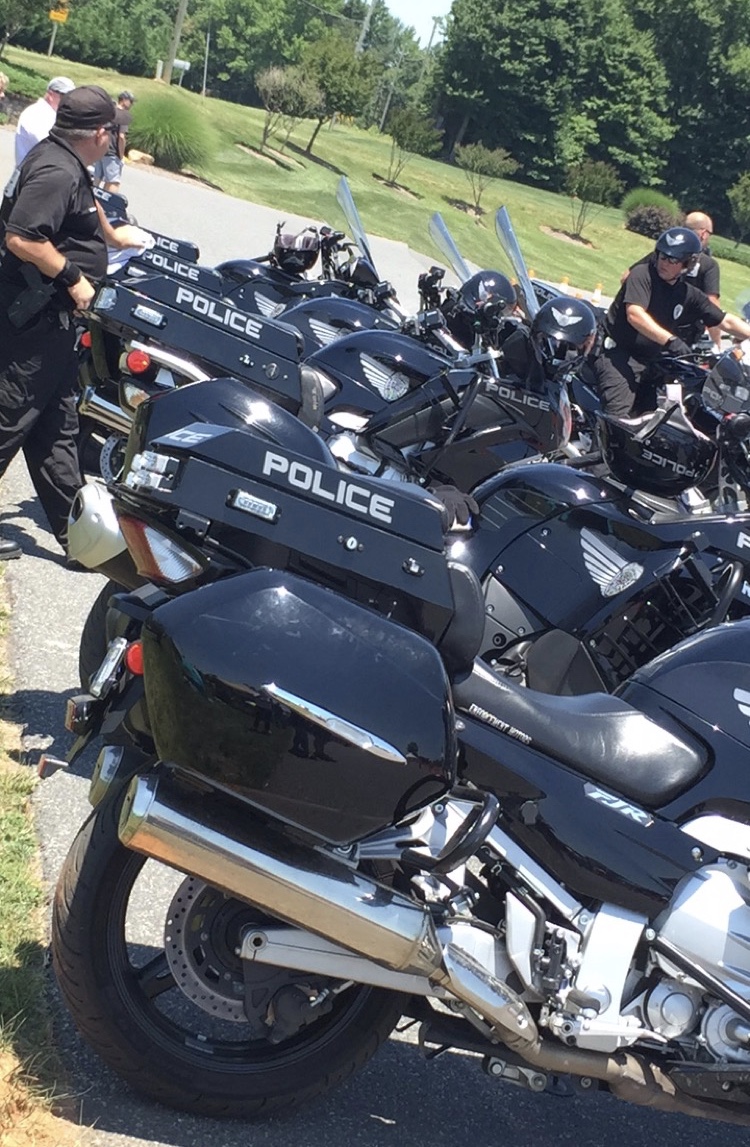 Although I may not have all my questions answered, I am more determined than ever to pursue my career in law enforcement. It bothers me that women aren’t always respected or given the opportunities that men do, so I’d like the chance to prove my worth to society. And I appreciate the words of wisdom I received about my future career from people that know what it’s like to live the life of a cop, and it may scare me a little that they aren’t happy with their jobs, but it’s not enough to make me doubt my decision.

I may not be the top sheriff riding around town on my manly motorcycle, but that doesn’t mean I can’t make a difference in my community and make it a little safer each day I put on my uniform.