As a former Cook Out employee, I’m appalled they denied Trump supporters service

On June 10, three women went to Cook Out in Colonial Heights, VA after a Trump rally and were refused service. The employees apparently said, “Hell no! I’m not serving them,” when they came to the walk-up window to place their order. 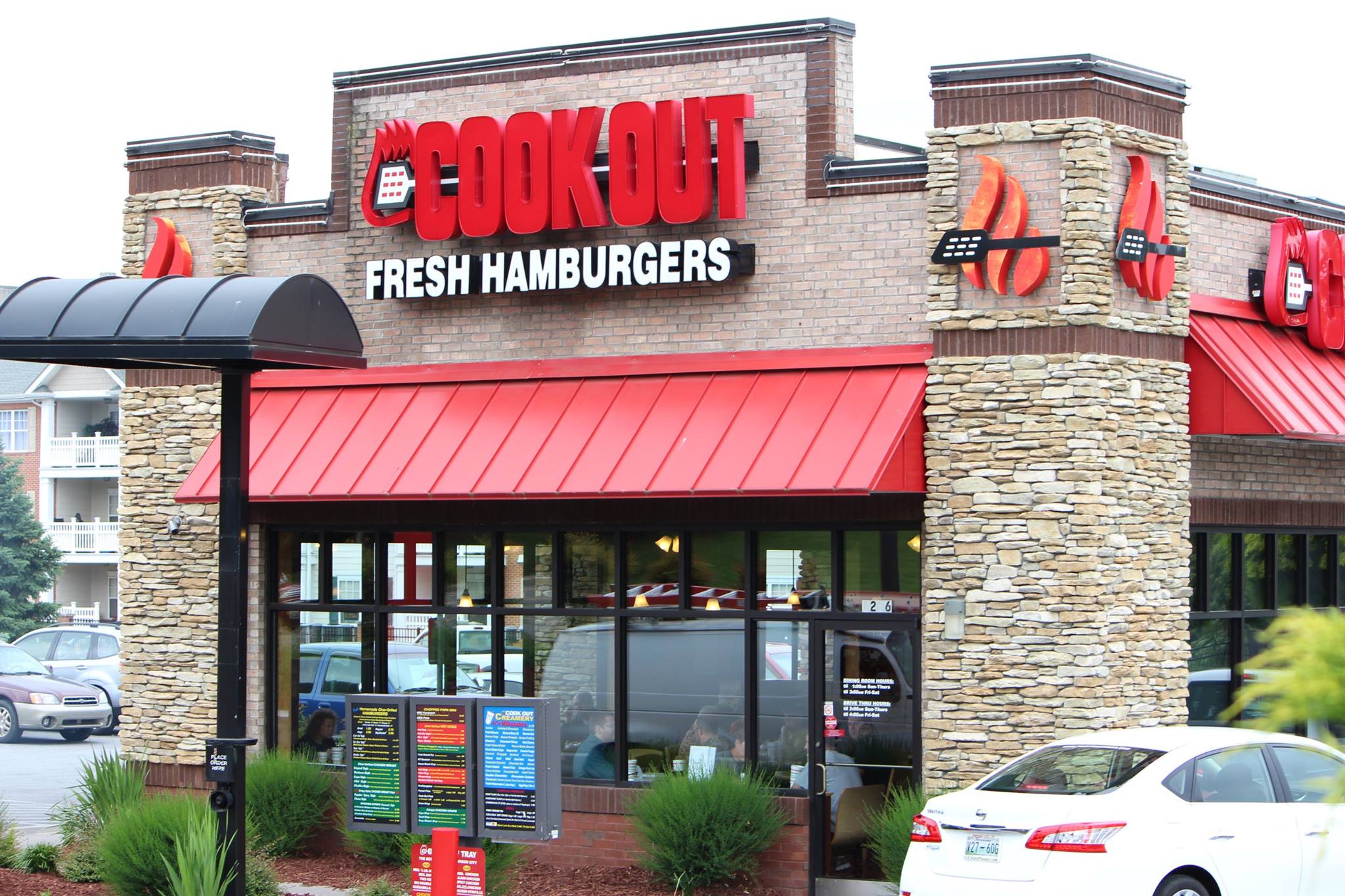 I don’t advocate Trump or his hatred, but I still would’ve served the people and not only because I would’ve risked my job by refusing, but because it’s right. Part of the great part about America is the freedom to elect our political candidates. Each American citizen has the right to back whichever candidate that falls closest in line with their beliefs and, just like I wouldn’t want to be discriminated against as a Bernie supporter, I wouldn’t discriminate against a Trump supporter.

Cook Out’s response was, “Regarding the refusal of service at our Colonial Heights location, the situation has been resolved and was resolved that night per Cook Out policy.” This basically means the employees were fired or very strongly reprimanded. In my personal experience, Cook Out has a no-tolerance policy for complaints which means that if corporate receives one complaint against an employee, they are fired. 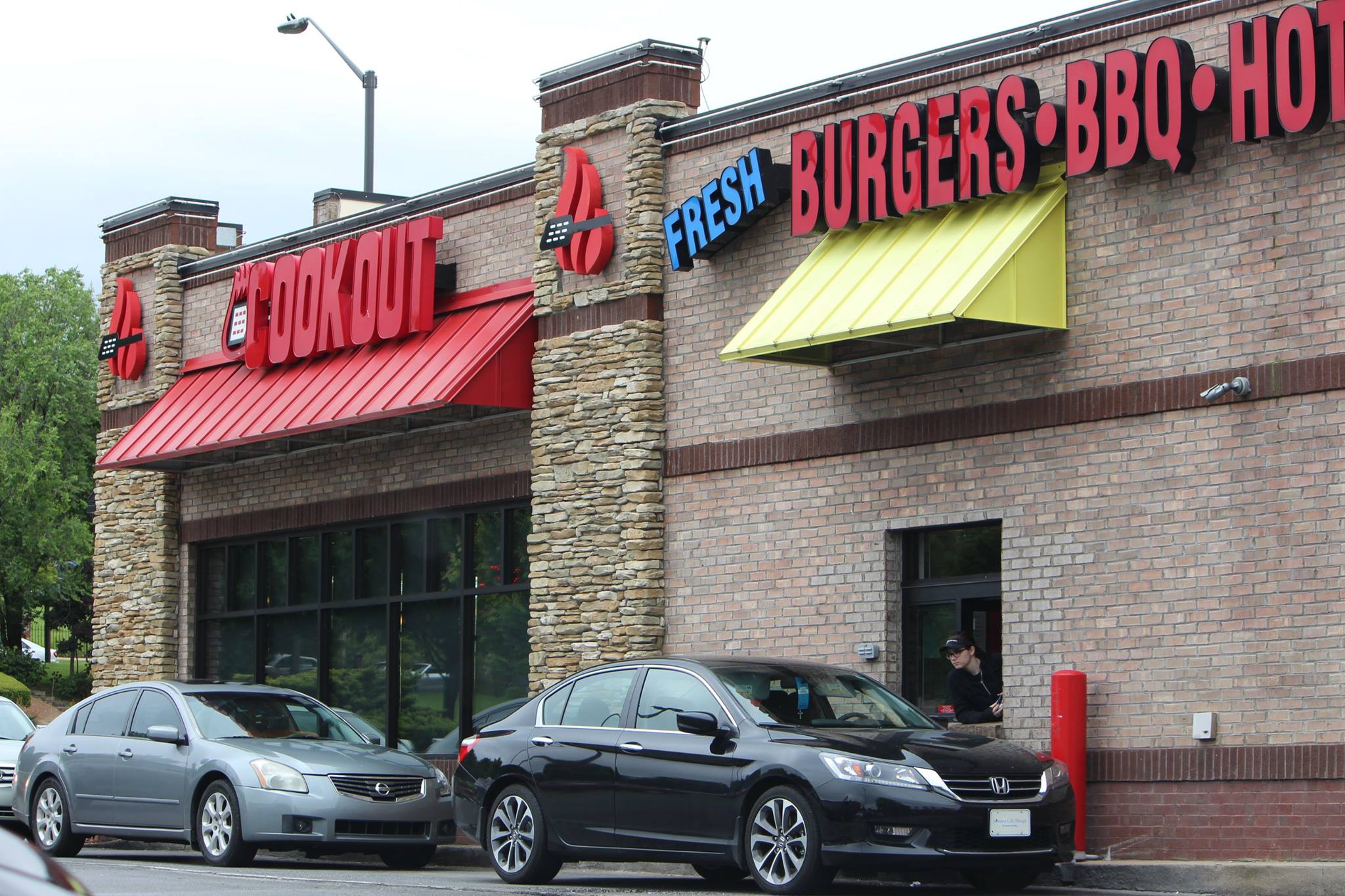 I have to point out the irony in the customer’s reactions, however. Lauren Wolfrey was quoted saying, “Once you witness [discrimination] firsthand, it’s a totally different experience,” by WTVR. Trump’s candidacy has been pretty pro-discrimination against the Hispanic community especially, but others as well. I can’t help but wonder if this firsthand experience of discrimination will change their views on some of Trump’s policies.

Even though what the Cook Out employee did was wrong, I think boycotting all Cook Outs is a gross overreaction. It was not Cook Out as a whole that refused service, but the employees at the Colonial Heights location. Cook Out’s corporate office responded in the best they could, by following through on their policy and most likely firing those employees. If you still feel the need to boycott a company in response to this, boycott Colonial Heights’s Cook Out, not all Cook Outs. 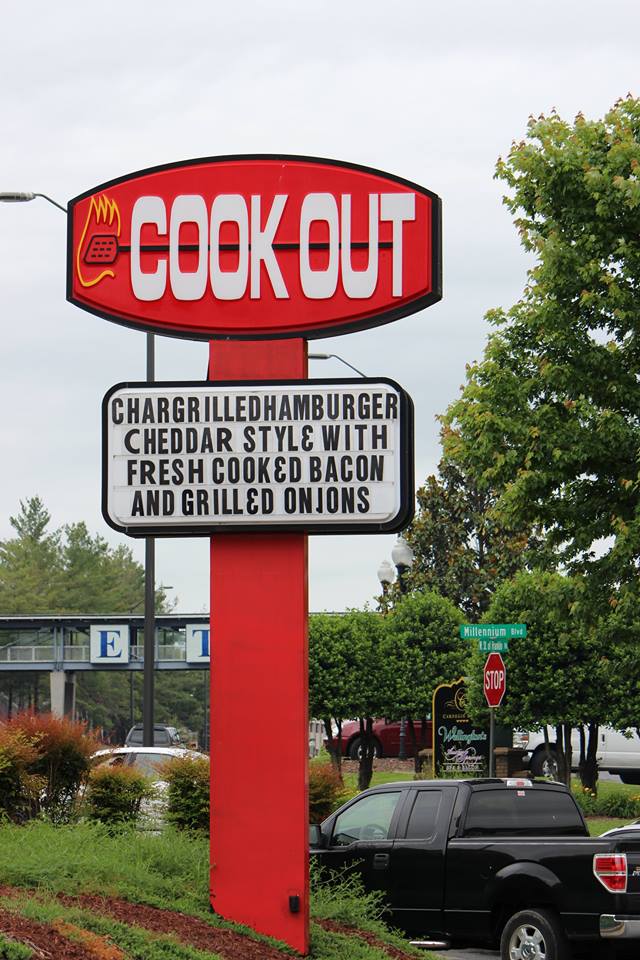