‘From personal experience I prefer to be the one in control’

The other day, as I was strolling across campus, a friend of mine, Katie, asked me for advice about some guy she’s interested in. Katie and this guy met at a local bar a few weeks ago and have been texting back and forth since then. Katie was reluctant to express her feelings towards this guy because she couldn’t tell if he was being flirty or friendly. Both of these expressions are strangely similar, making text messages hard to decipher these days.

Believing that guys should always be the one to make the first move made her question whether or not it’s OK to take the initiative of asking him out. I assured Katie that there’s nothing wrong with approaching a guy first, but while telling her this, my curiosity lead me to seek advice from the real main source, an actual guy. 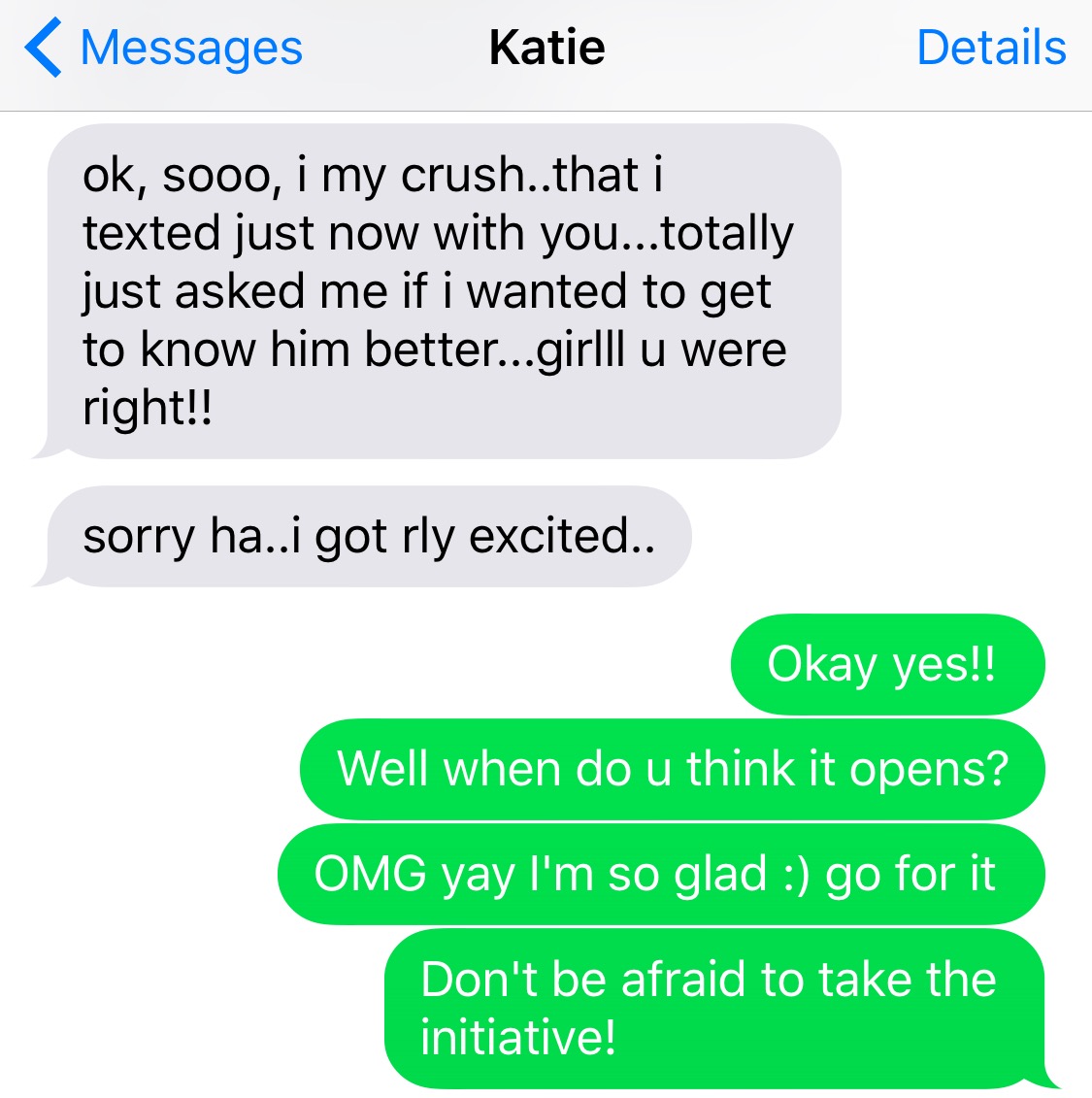 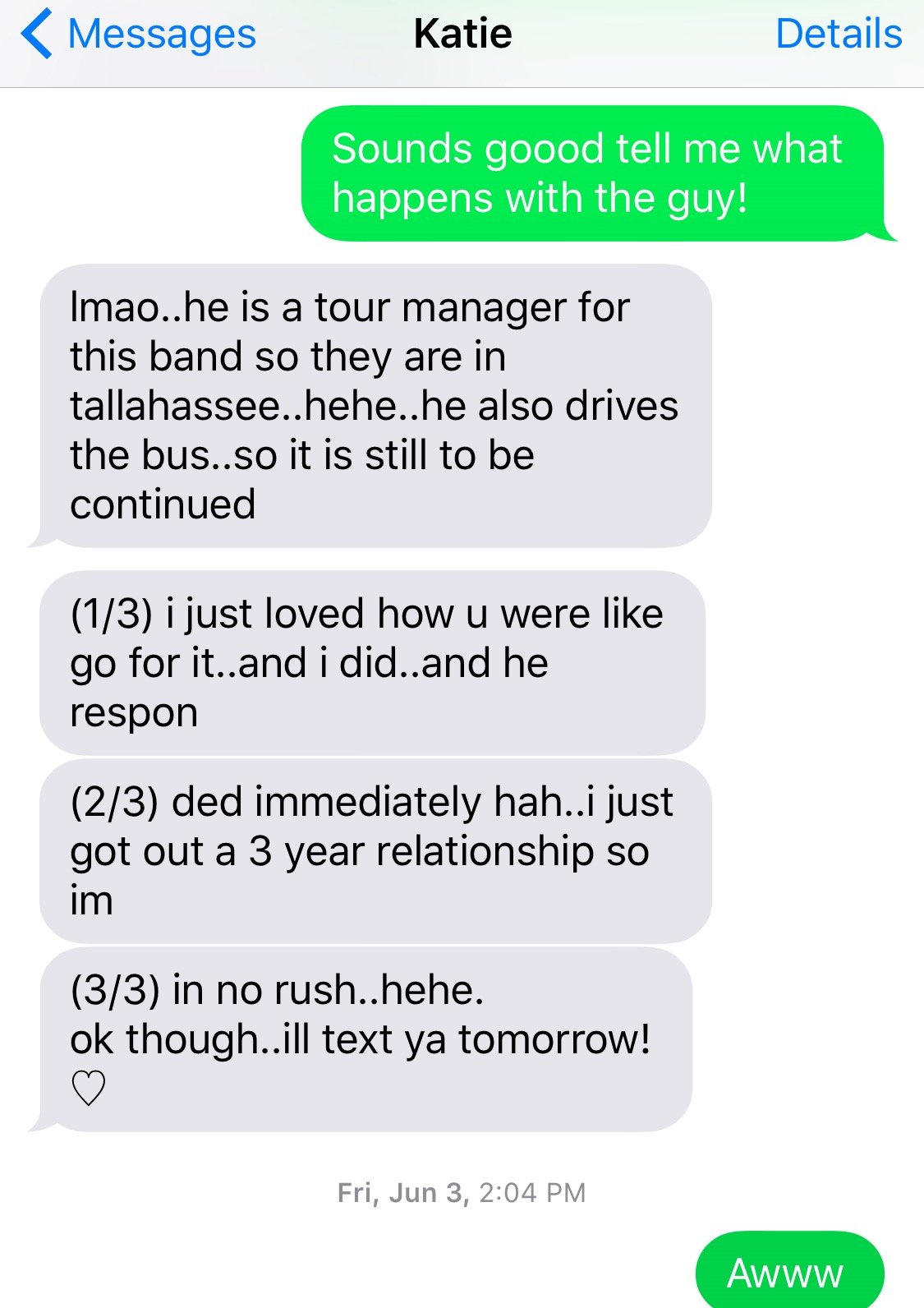 There are two types of men in this world, both on very opposite sides of the spectrum.

Robert is a guy who always likes to be in control. This guy always has the urge to be in total control, who has a strong desire to chase women, enjoys complex relationships and adores the stimulating challenges of the female mind. 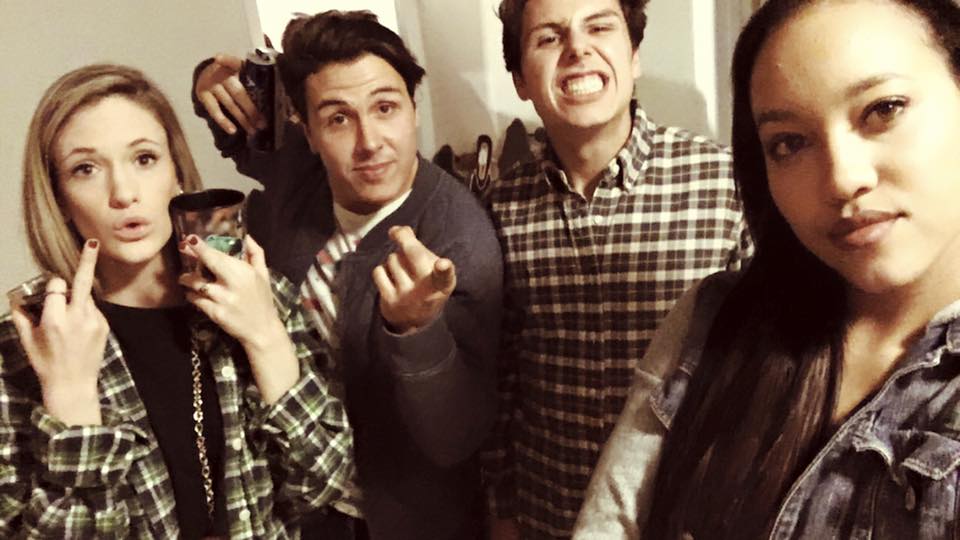 How do you feel about a woman approaching you first?

I think it looks bad if she approaches me, it makes her look somewhat desperate. I always prefer to approach women first because it puts me in control.

What intrigues you when it comes to getting to know someone?

I like the chase when it comes to talking and getting to know a girl better. If she comes first she almost loses her substance. If I have to chase a girl I’ll respect her more because she didn’t come as easy. I have more time to appreciate who she really is, which makes it more interesting to know her.

If she’s aggressively texting me nonstop there is no chase. If she’s always the one to text me first I know she’s interested and it loses its point.

Do you think guys should always be the one to ask out a girl first?

I think it could go back and forth when it comes to guys and girls asking each other out. Honestly, I don’t like it when girls ask me out and take the initiative. I prefer to be the one who asks girls out. Sometimes I like it but I definitely wouldn’t date a girl that came to me.

What do you think about women who take the initiative and goes after what she wants?

I like this in the professional aspect. But personally I think that independent women are more attractive because their weak side is hidden.

Why don’t you think most girls take the initiative and approach guys more often?

When they find a guy attractive it could be a little intimidating. Women hate hearing the “no” and guys can be immature at times.

Gary is the guy who can take a step back. This guy prefers a woman who is comfortable being herself, is almost overly confident, and doesn’t let anything stop her from getting what she wants. 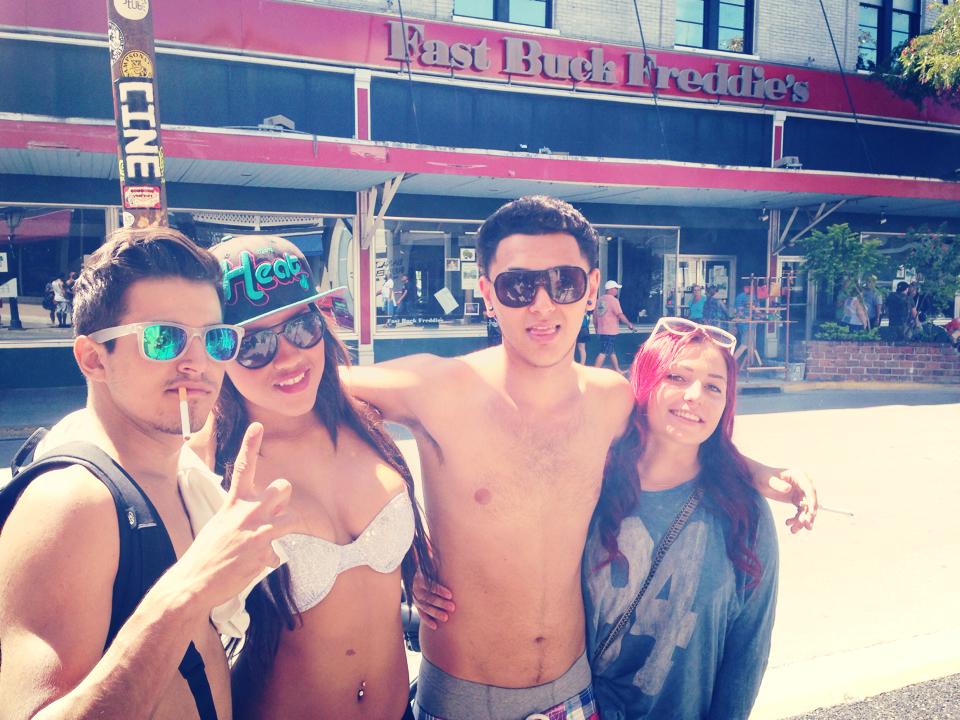 Do you prefer a girl who’s in control or do you like to be the one in control?

From personal experience I prefer to be the one in control. I can get anxious but it’s easy to reduce that anxiety when you’re in control.

How do you feel about a woman approaching you first?

I mean it’s definitely a nice change, takes a lot of the stress out of it because traditionally the guy asks the chick out.

I don’t think I’d really get annoyed by a girl texting me first, who doesn’t like a text first?

What do you think about women who take the initiative and goes after what she wants?

Why do you think most girls don’t take the initiative and approach guys more often?

I think it has to do with this very outdated stigma we have that men should be the ones to ask first. Also, since guys pay for the first date it could be weird for a girl to ask me out if we both know I’m paying for it.