Why are we so repulsed by body hair?

‘It’s something we all deal with’

Summer is here, and so is the season of tank tops, short shorts and bikinis. But for women, that also means that the season for shaving has also arrived. While men can walk around shirtless in shorts, legs left untouched by a razor, women are almost always expected to be nearly hairless.

But why is that? Why are we to uphold the double standard that men do not suffer from? Why is body hair on women such a taboo? 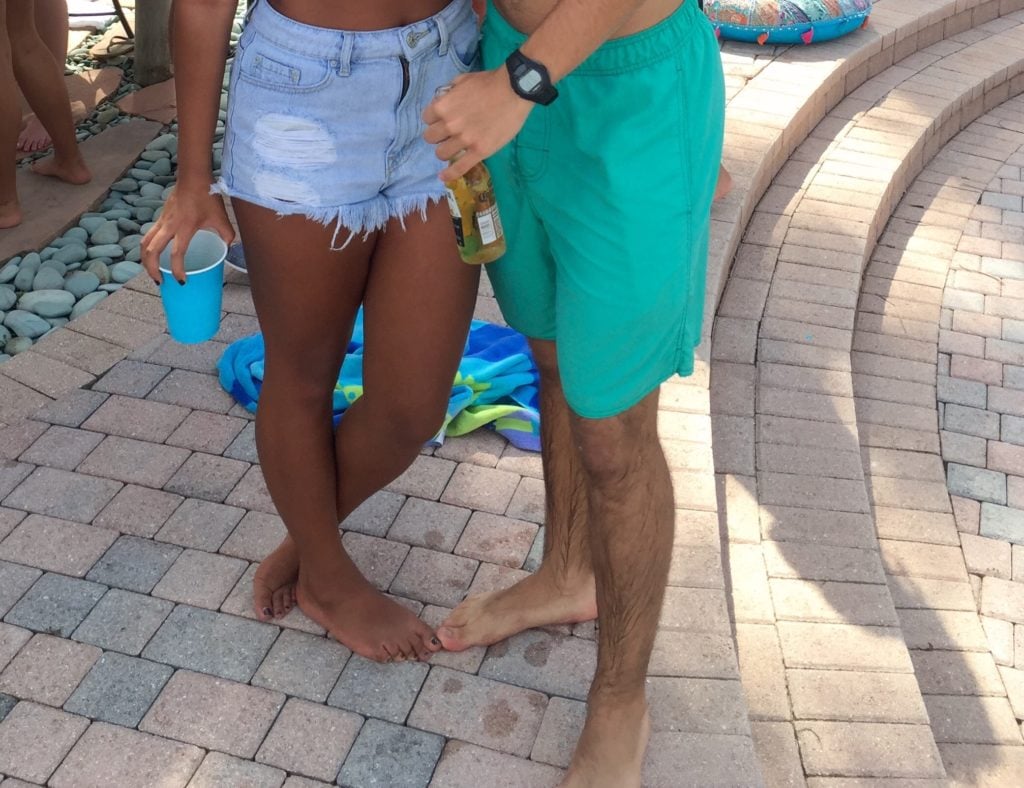 Societal norms have changed, leading to this trend in the need for hairlessness

Professor Anneke Smelik at the Radboud University of Nijmegen has studied the taboo, saying:

“As the demand for a hairless body is hardly a century old (Herzig 2015), the empirical figures today are quite staggering: in the twenty-first century some kind of body hair removal is prevalent amongst almost all women across various demographic groups in western countries: some claim 99% (Herzig 2015: 9); others even 99.7% (Toerien, Wilkinson and Choi 2005: 402). No wonder that in the past few decades the removal of body hair has become a big industry and the subject of many articles and commercials in popular magazines, websites and TV programmes endorsing methods like shaving, plucking, tweezing and waxing, to ‘permanent’ removal by electrolysis, laser or light surgery. Women dedicate an enormous amount of their time and money to the practice of body hair removal (Herzig 2015). Although naturally endowed with body hair, adult women have to pretend to be bald from the forehead down with a skin as smooth as an egg shell.”

Body hair is usually associated with being unkempt, unclean, or even barbaric. It is this notion that perpetuates the concept that women need to be clean shaven to be seen as unblemished and desired. In turn, hair removal products have become ubiquitous, as the industry thrives off the stigma that hair is not desired anywhere on a woman’s body besides her head.

As if societal pressure wasn’t enough, advertisements for the newest razor or depilatory can be found on billboards, magazines and television commercials. These ads often exploit the idea that hairlessness equates with femininity, and that femininity means being attractive to men. This often poses a problem in the depiction of women: not only does it over simplify the complexities of femininity, but it also enforces the idea that women make choices in order to please men.

The war on body hair is more than follicle deep

This is not to say that women shouldn’t shave, epilate, pluck, tweeze, or bleach. In fact, I find myself tweezing my eyebrows, plucking my mustache and epilating my legs ever so often. Sometimes, I even break my neck to get a cleaner shave on my bikini line. Rather, it is to assess a taboo that plagues women regularly and to point out the double standard.

Men aren’t called disgusting because of their body hair, so why are women? It’s time to break free from the stigma that body hair is gross. Men have it, women have it, children have it. It’s natural. It’s something we all deal with. So why are we so repulsed by it? It’s also time to let women do what they want with their bodies. If a woman wants to shave, she shouldn’t be accused of doing it solely for male attention. If a woman doesn’t want to, she shouldn’t be seen as any less of a person either.

The issue isn’t just about hair, or lack thereof – the issue is the unfair double standard and societal norms dictating the choices women make about their bodies.