It’s time to put some ice on that Bern

When I first heard of Bernie Sanders, my first thought was that he was too good to be true. Like many young people, I found him refreshing. He funded a multi-million dollar campaign on $27 donations, lectured to college students about the economy without condescension, and created a reputation of being honest, authentic, and headstrong.

Bernie’s constant call for revolution made him my ideal candidate. His dedication to rebuilding the middle class and creating jobs, his plan to make tuition free at public universities and lessen student loans, and his outspoken support of LGBTQ equality, women’s rights, and racial justice, appealed to the 99 percent and garnered him the kind of support that ’72 presidential hopeful George McGovern would’ve been proud of. His personality and platform resonated with many – especially those between the ages of 18-30. 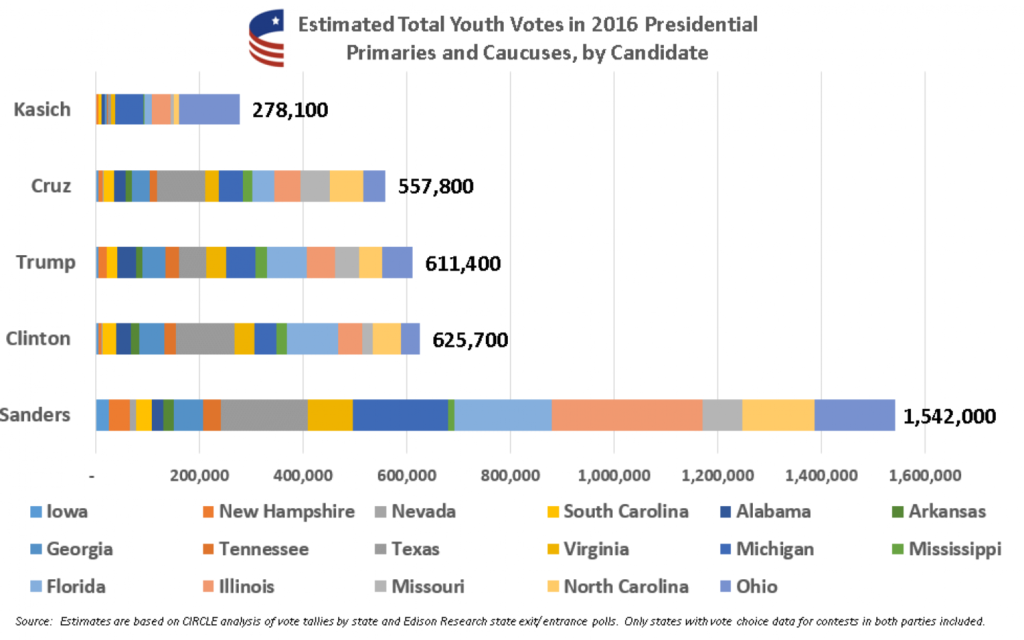 If you had told me a year ago that a 74-year-old Senator from Vermont would have been the most relatable candidate to young twenty somethings, I probably would’ve laughed. Twelve months later and Bernie Sanders has officially occupied the youth vote, but once again, it has proven to be as unreliable as a Tinder date.

In the end, Bernie couldn’t quite pull the numbers or the support he needed, and lost the California primary, effectively making Hillary Clinton the presumptive Democratic nominee. But since his loss in California, Bernie Sanders has not backed down. Instead, he seems to be more driven than ever and has vowed to continue his campaign even beyond the District of Columbia primary on June 14, which Hillary won with 78 percent.

Despite his continued efforts, Bernie’s inability to secure the Democratic nominee seems imminent, and it’s time for his supporters to find an alternate plan – and by alternate plan, I mean it is time to change your hashtag from #FeelTheBern to #ImWithHer. 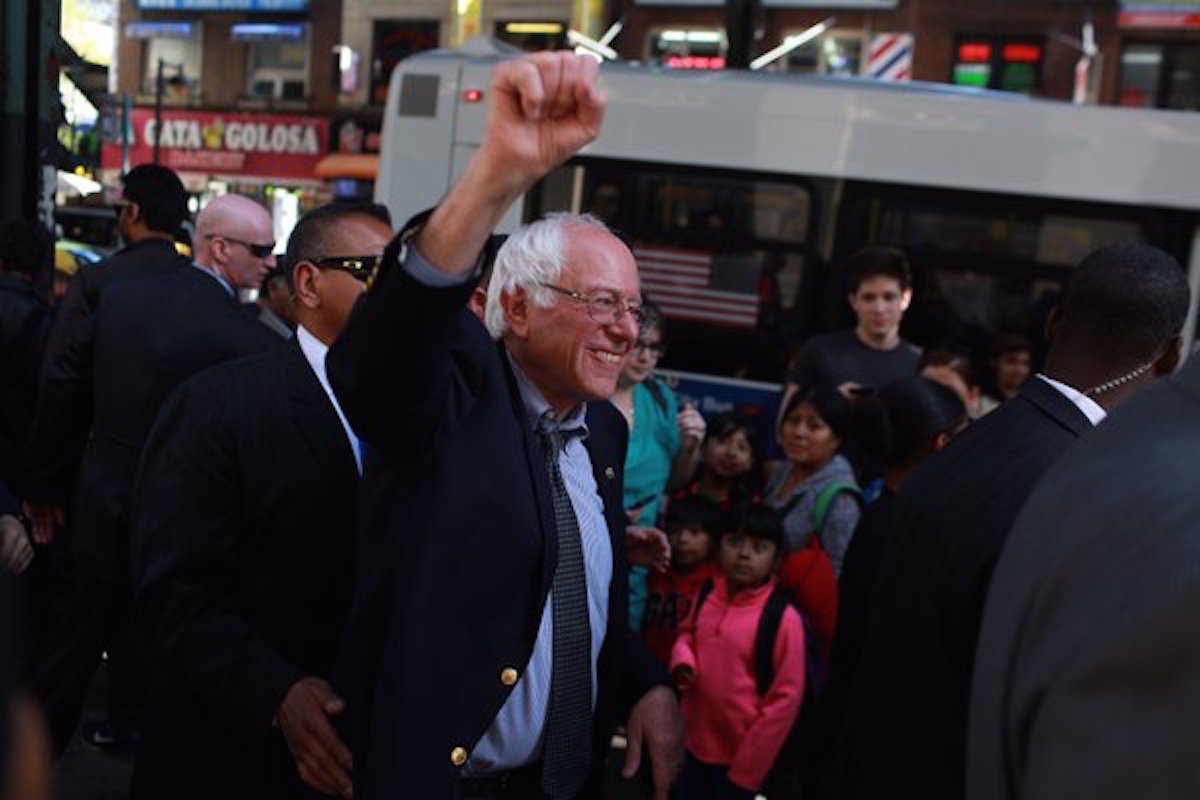 We had a good run

Many Sanders supporters think he should run as an Independent, but I disagree. If Bernie Sanders decides to continue his campaign as an Independent candidate, he runs the risk of splitting the Democratic vote away from Hillary, possibly ensuring a Donald Trump presidency – and while I like a good catchphrase just as much as the next person, I fear for the day that people walk around hearing, Make America Great Again, play on a loop through the Seashell Radios attached to their ears. Furthermore, it is unlikely that a third party candidate, even one with the same widespread support and name recognition of Sanders, would be able to secure enough votes to actually win the election.

Understandably, many people have reservations about switching their allegiances from Bernie to Hillary. They say she has flip-flopped in her stances on gay marriage, the Second Amendment, the Iraq War and therefore is untrustworthy; I say she’s grown and developed with a changing world. Young feminists say that her version of feminism is outdated and lacks intersectionality; I say she’s a smart, successful businesswoman who is passionate about women’s rights and who fights for equality – if that makes her a Bad Feminist, then take it up with Roxane Gay. Alternatively, people who aren’t feminists argue that she’s only receiving female votes because she’s a woman; I say welcome to 2016 – if you still can’t wrap your head around the idea of a female president or the idea that women are capable of basing their votes on something other than genitalia, then you have some serious catching up to do. 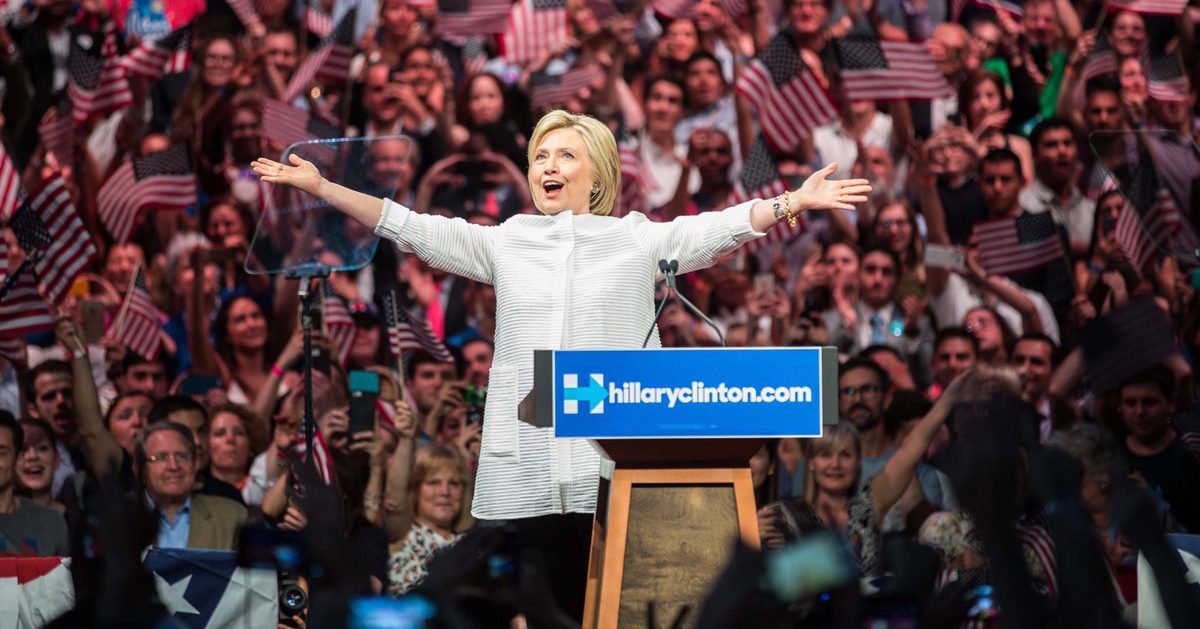 The time has come to support Hillary

Most significantly, critics say that her alleged involvement in Benghazi and her decision to use her personal server to deal with both personal and professional emails shows a lack of good judgment and calls to question her ability to run our country; I say they’re right to be skeptical, and their hesitation is valid, but only to an extent. It would be an egregious oversight to proclaim Hillary is without fault – but it would be worse to pretend that a Trump presidency would be better than seeing Hillary Clinton in the Oval Office.

Instead of running as an Independent, Bernie should follow the likes of President Obama and Elizabeth Warren and endorse Hillary Clinton. It is time for Bernie supporters to recognize that while it would’ve been wonderful to see him win the Democratic nomination, he failed to do so, and the time has come to support Hillary Clinton.