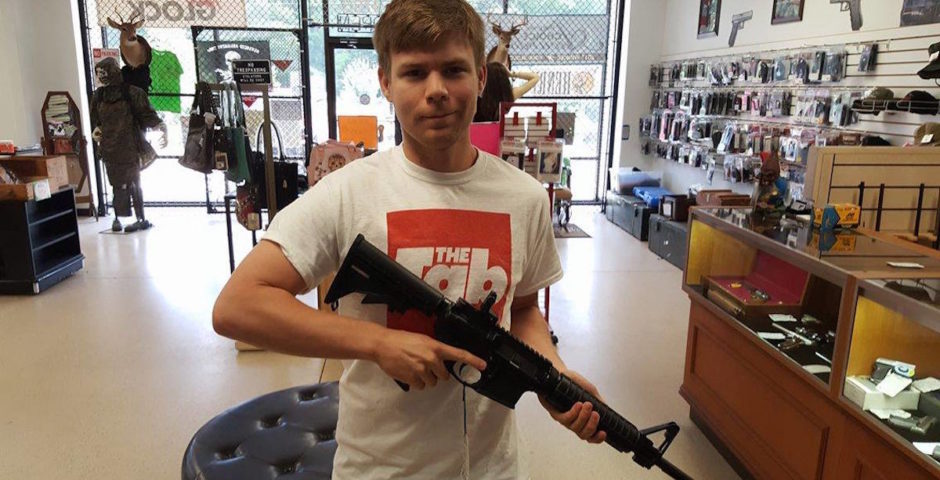 6 years ago | UPDATED 5 years ago
Guides
US

Two days after the worst mass shooting in American history, and my local gun shop in Virginia showed no hesitation in selling me an AR-15.

In fact, they really wanted me to buy it. And I was only there for five minutes.

As I was watching CNN Tuesday morning, I thought it was crazy how the first thing society jumps to after such a tragic event was gun rights. I began to think of how much my hometown loves the Second Amendment, and I wondered exactly how hard it would be for me to walk up and buy a gun. Well, I didn’t have anything better to do, so I got in my car and did exactly that.

I walked into the store and told them I was interested in something for home protection and target practice. The woman behind the counter smiled and asked, “Rifle or shotgun?” 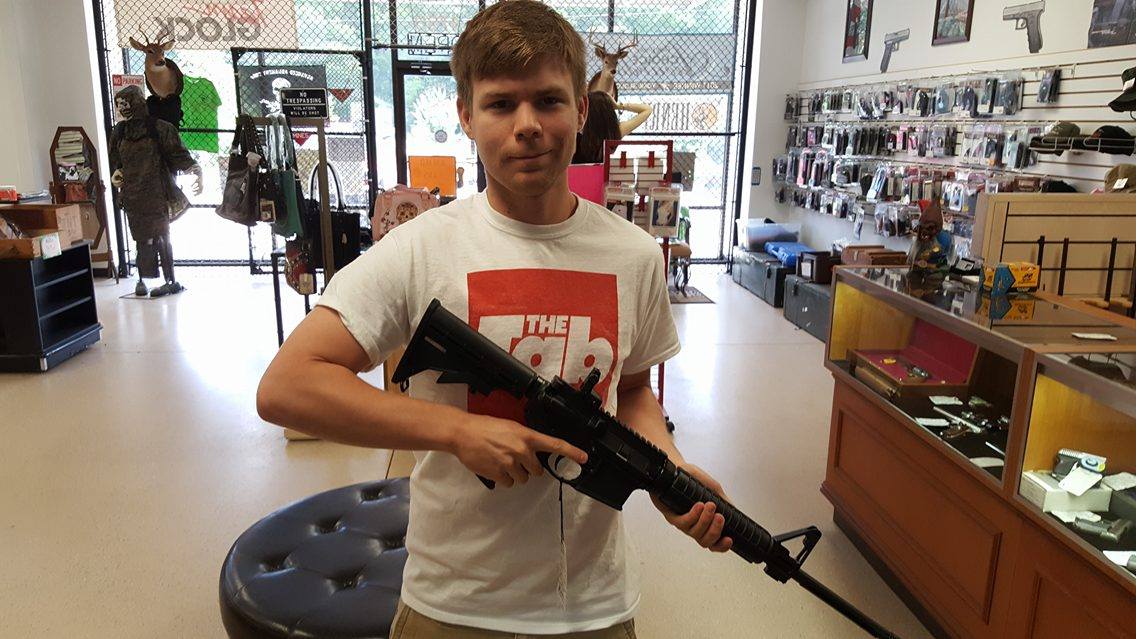 The AR-15 they tried to sell me

The shotguns they had in stock honestly looked pretty cool (I occasionally go to the range with my dad), so I asked to look at one of the 12-gauges on the wall. As I was examining the weapon, the lady told me it was a good choice for home defense.

I then asked if I could take a quick picture of it to help me decide, to which she replied, “Absolutely! Let me get a board for you to set it on.” By this time, I thought it was pretty surprising how I was never asked about my age, intent, or experience with firearms.

After I set the gun down to take a photo of it, the manager of the store walked up and finally asked my age. When he learned that I was 20, he simply took a shoulder stock from a cabinet and set it right beside the gun.

The two sellers smiled and nodded. They then informed me that I couldn’t purchase a handgun, but I could buy a shotgun or rifle as long as it had a stock.

I never had to ask to see it, I was offered to check it out. I walked over to an employee who was no older than myself. He began to show me an AR-15 which cost $669, and told me it was popular due to the control and grip. He even told me he had one and really liked it. 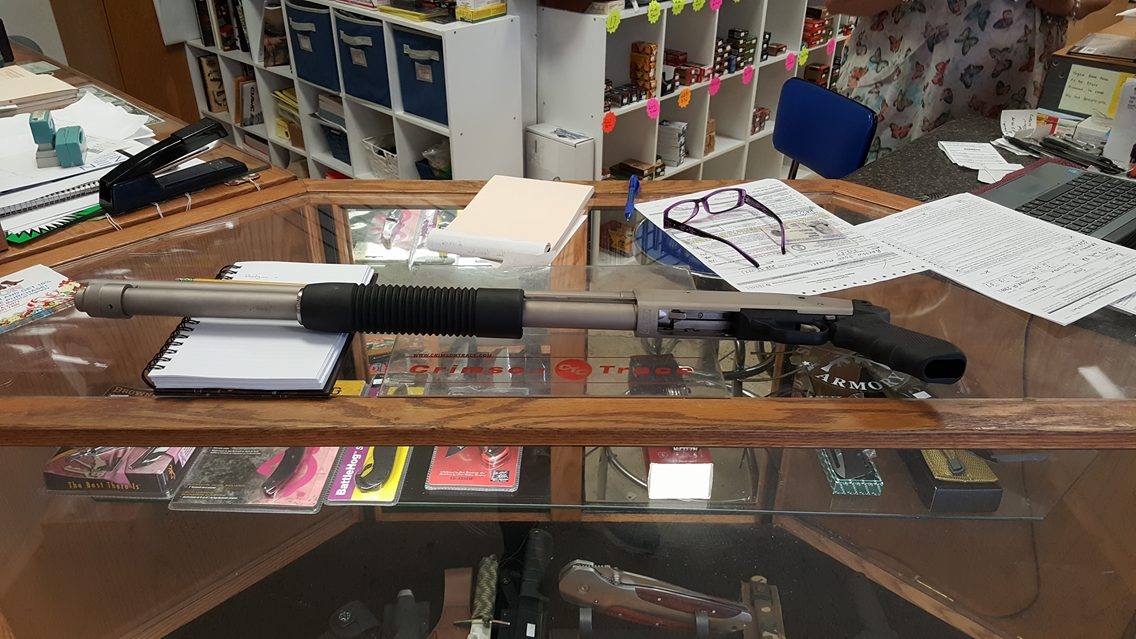 I took out my phone and asked if I could get my picture taken with the firearm. He simply took the phone and snapped a photo without asking, as if it was part of his daily job.

After exchanging conversation for about five minutes, I asked, “Can I buy this today?” The seller replied, “Yeah, sure. I just need to see your driver’s license and have you fill out the paperwork.”

More like this – ‘‘I’m going to be a school shooter’: FBI alerted about Florida gunman last year

I gave him my license, then reached for my receipt showing I renewed it the week before. Before I even got it out of my pocket, the employee told me I was good and I just needed my vehicle registration for verification. He didn’t notice that my license had expired recently.

When I came back from my car with the vehicle registration, he was sitting at the front desk with the paperwork and weapon ready.

“Just fill this out and you’re good to go.” 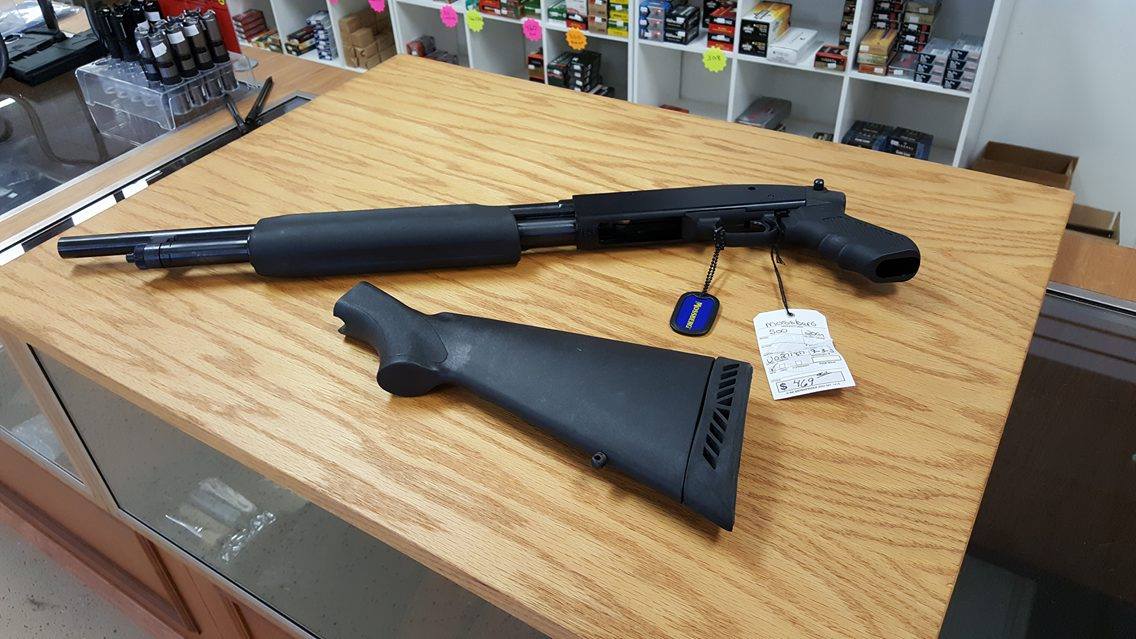 After he walked me through the paperwork, all five pages of it, I told him I changed my mind and wanted to think more before I bought an AR-15. He told me it wasn’t a problem and listed the store hours if I wanted to come back. I then said thank you and walked back to my car.

Seconds. It took seconds for the salesman to take an AR-15 off the shelf and begin selling it to me. If I had stayed for maybe three minutes longer to fill out less paperwork than I did for the hiring process at my school’s bookstore, I would’ve driven home with an AR-15.

No delay. No extensive background check. Just my recently expired driver’s license, my vehicle registration, and filling out some paperwork.

Ultimately these are the laws we have, this shop hasn’t done anything wrong. But if a 20-year-old college student can walk into a gun shop and be out in minutes with an AR-15, and you believe nothing needs to be changed, you need help.

Editor’s note: Due to the sensitive nature of this subject matter, the original headline of this story “I was able to buy an AR-15 in five minutes” was changed to better reflect the events described.