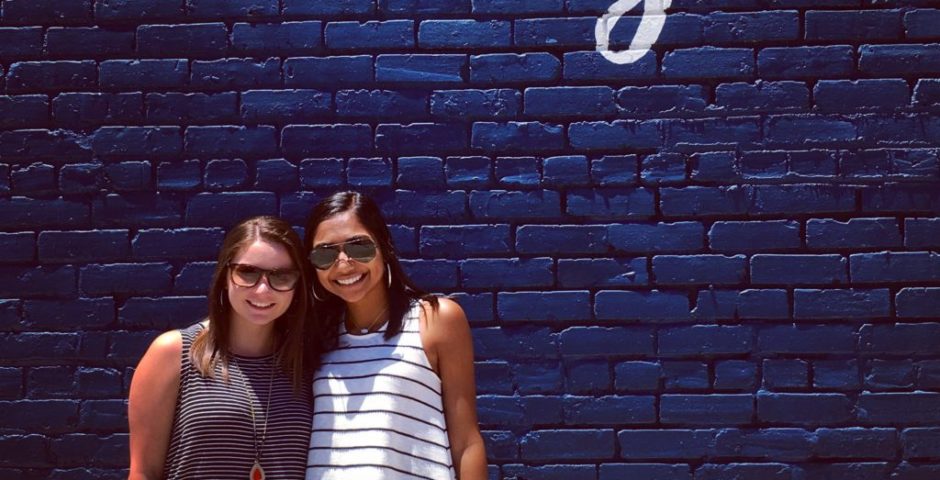 The ultimate guide to exploring Downtown Raleigh, NC this summer

DTR has the one and only two-story Chick-fil-A

Downtown Raleigh is home to many fantastic restaurants, museums and parks. So if you’re driving through or coming to visit, you should make the most of your trip to the City of Oaks.

Here are some of the best things DTR has to offer. 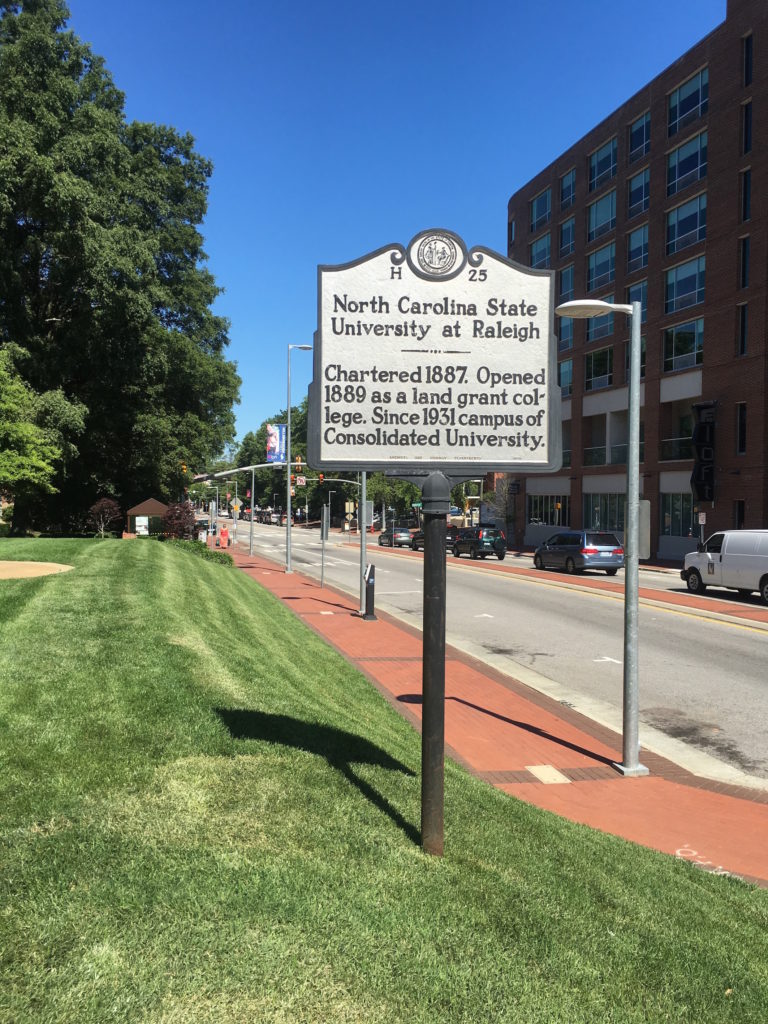 Founded in 1887, NC State was originally known as North Carolina College of Agriculture and Mechanic Arts. This University is a part of the University of North Carolina system and is now known for agriculture, engineering, textiles, education and business. According to their website, NCSU is home to over 34,000 students and 8,000 faculty and staff. 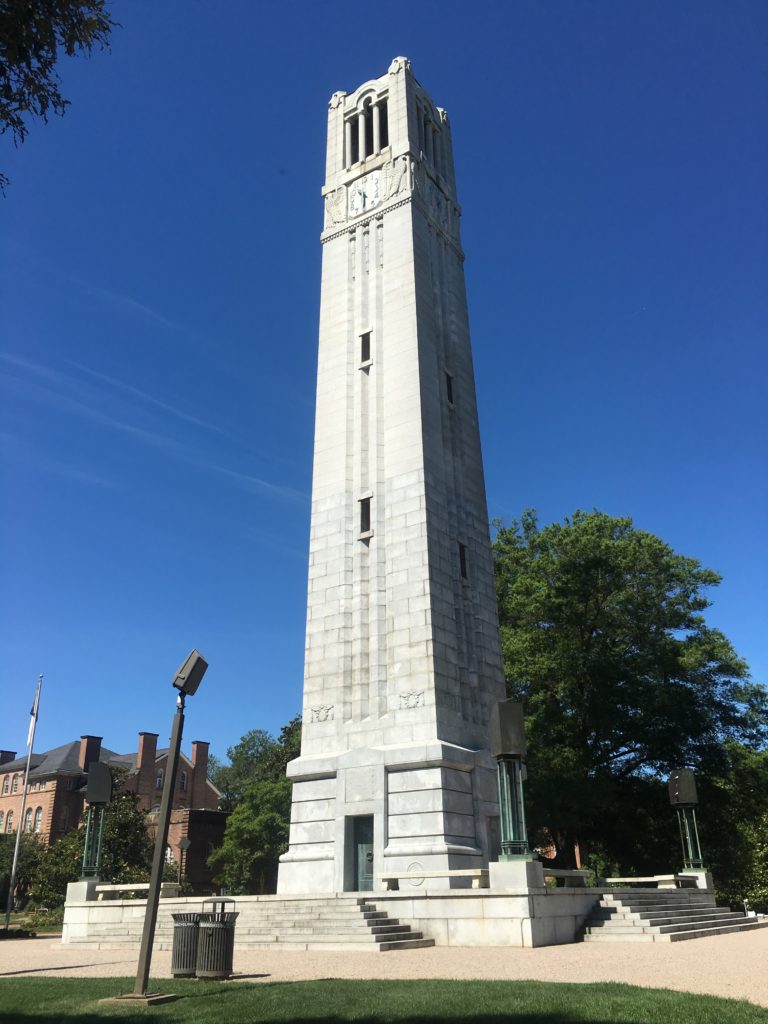 Aside from the bell tower, there are plenty of famous chains such an Jimmy Johns and Insomnia Cookies for students and visitors to grab late night snacks. 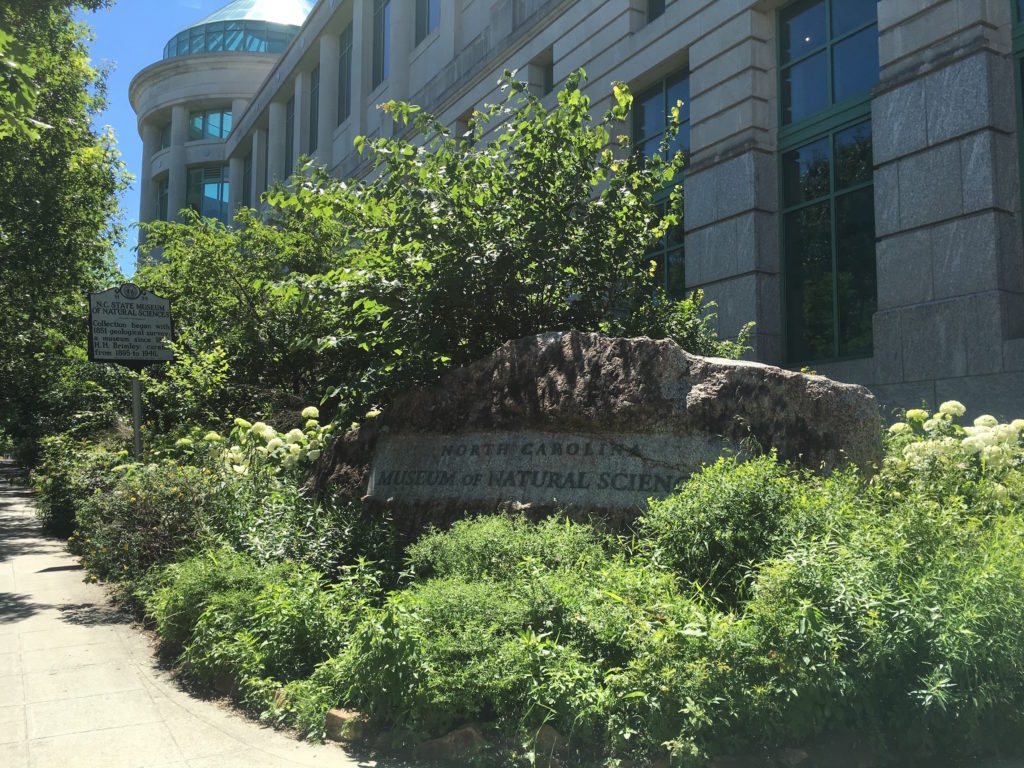 Downtown Raleigh is home to a science and history museum, both of which are located on Edenton Street and have free admission. The North Carolina Museum of History is affiliated with the Smithsonian institution. 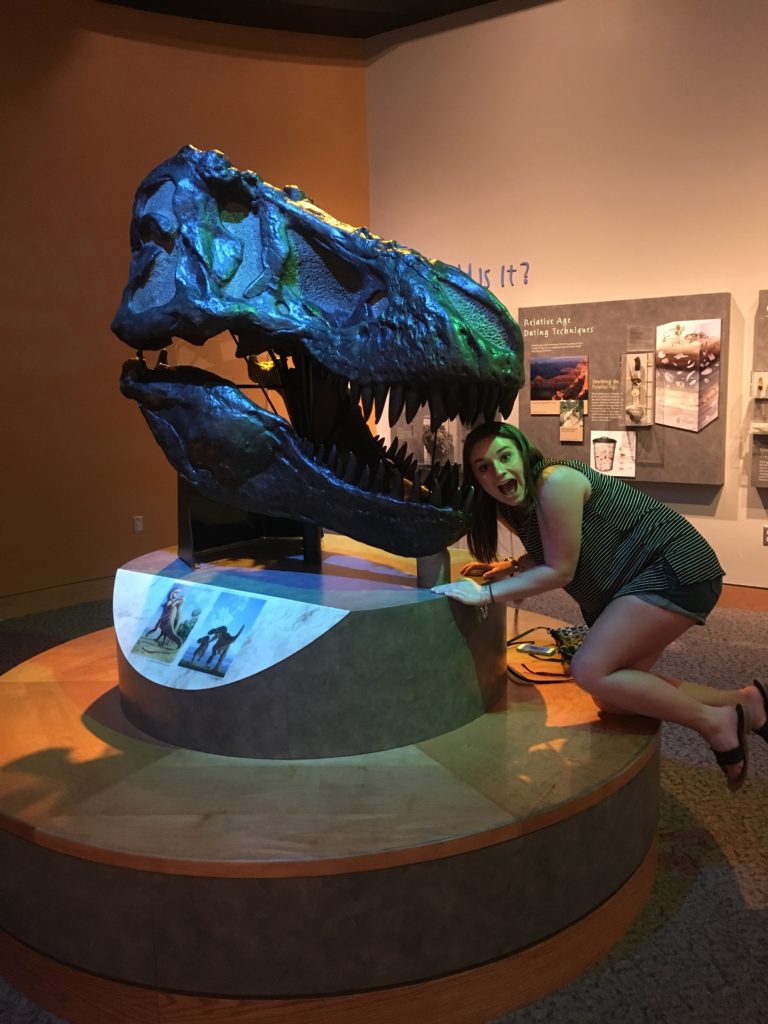 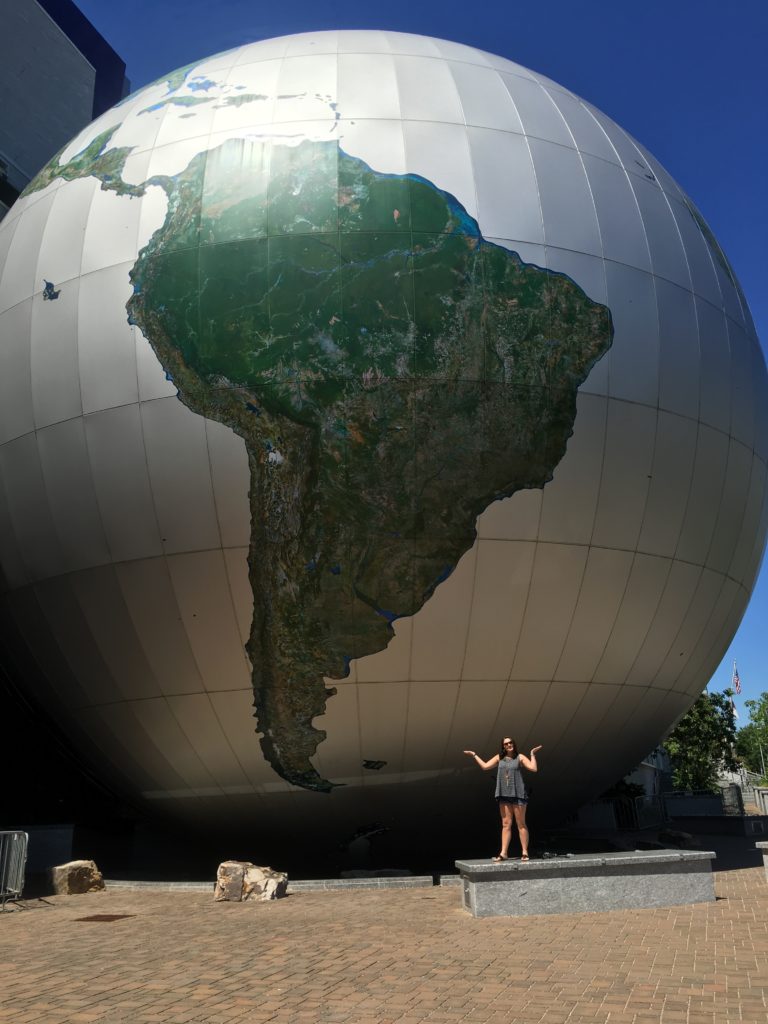 The North Carolina Museum of Natural Sciences is one of the oldest museums in North Carolina and the largest in the Southeast. It first began in 1851 with a small geology collection. 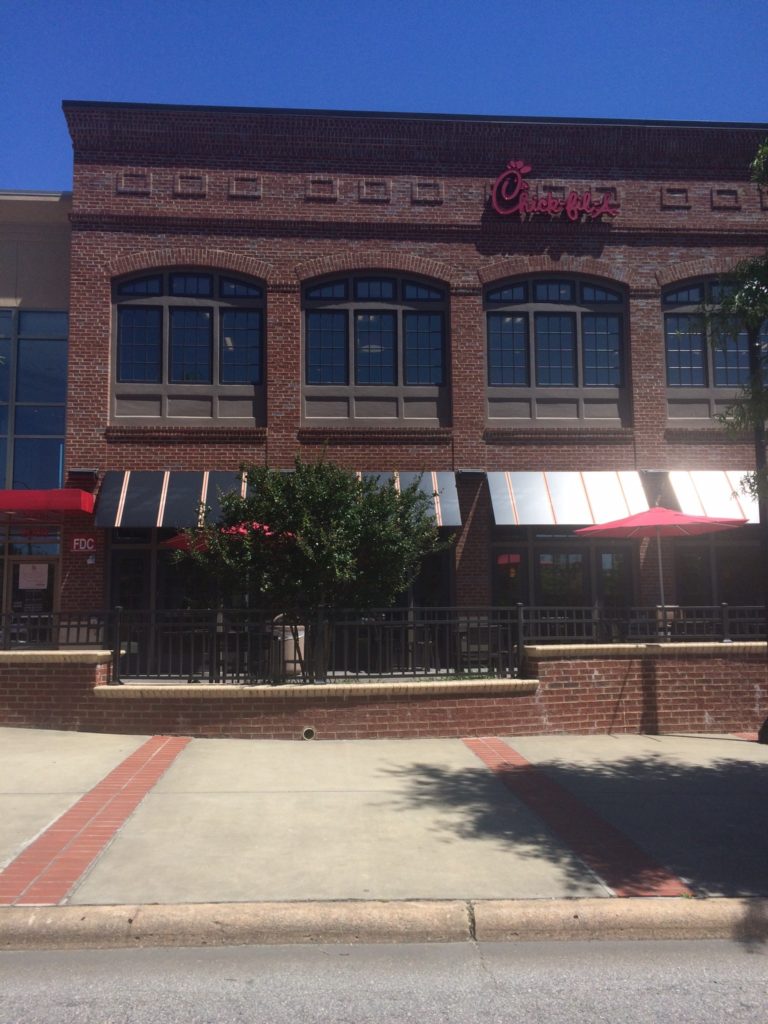 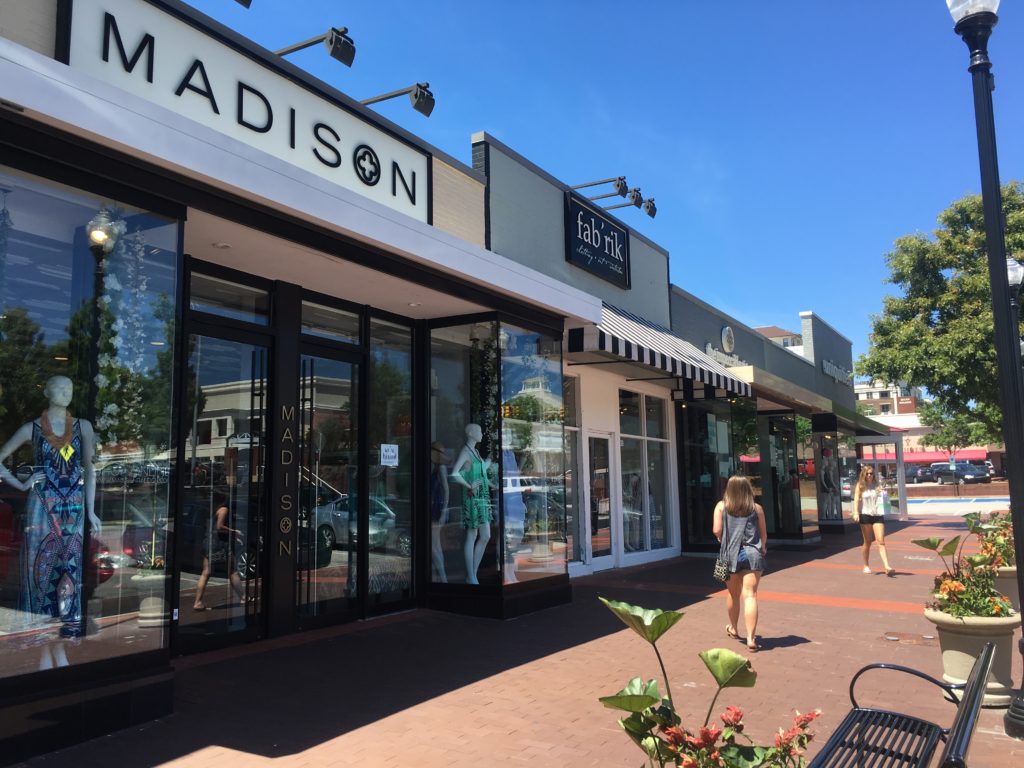 Cameron Village was actually the first shopping center between Washington D.C. and Atlanta when it opened in 1949. They have stores such as The Impeccable Pig and Great Outdoor Provision Co. 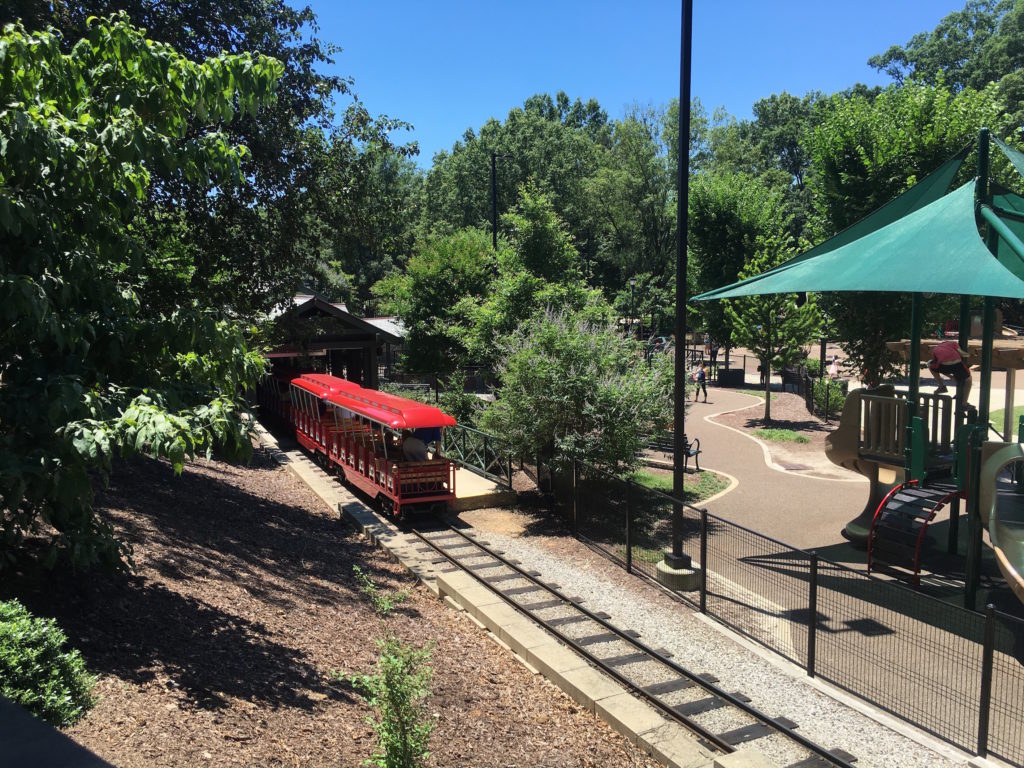 Pullen Park is a 66-acre park just a little outside of Downtown Raleigh. According to the City of Raleigh website, Pullen Park was the first public park in North Carolina. It is also the fifth oldest amusement park in America, with a train, boats and a carousel. 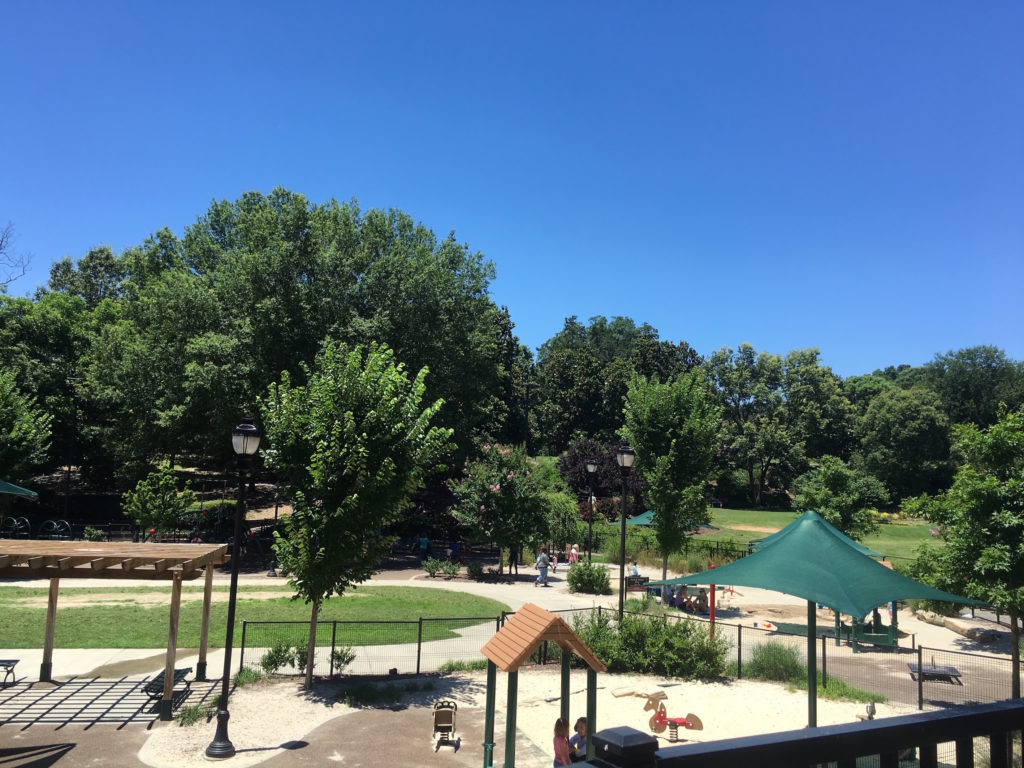 Along with this, the park has an aquatic center, an arts center, many playgrounds and a cafe. 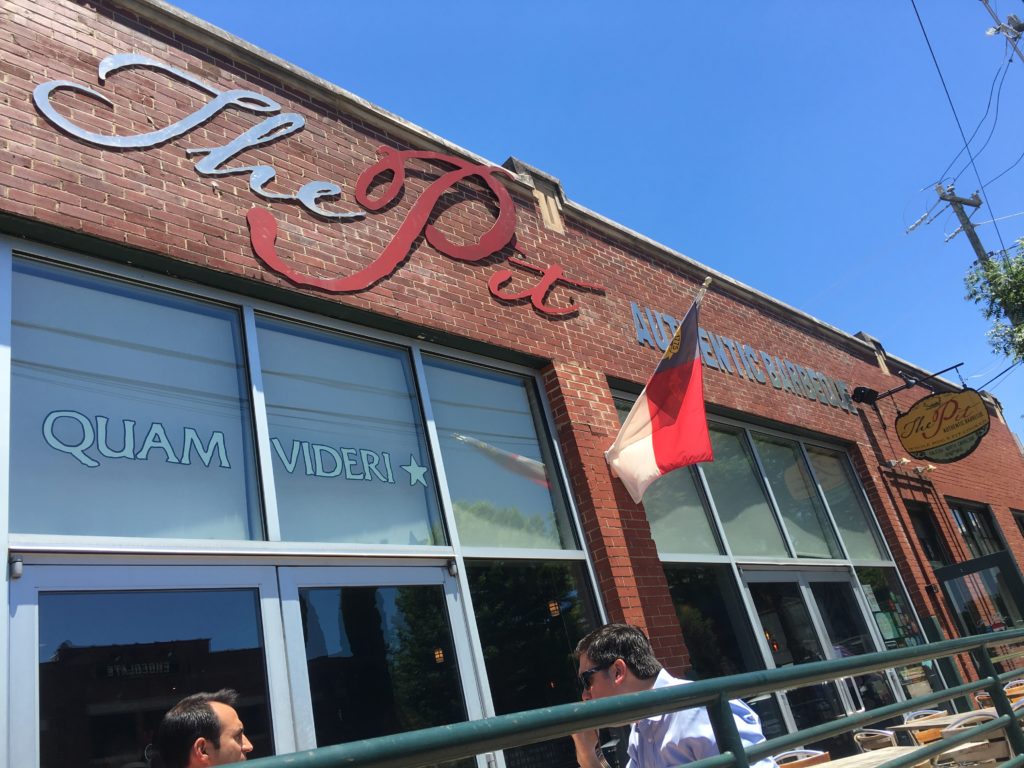 The Pit on West Davie Street

The best part about Downtown Raleigh is the hundreds of restaurants lined up to try. Whether you’re in the mood for good old Southern barbecue or non traditional sushi, you can always be sure you’ll find what you’re craving in Raleigh. 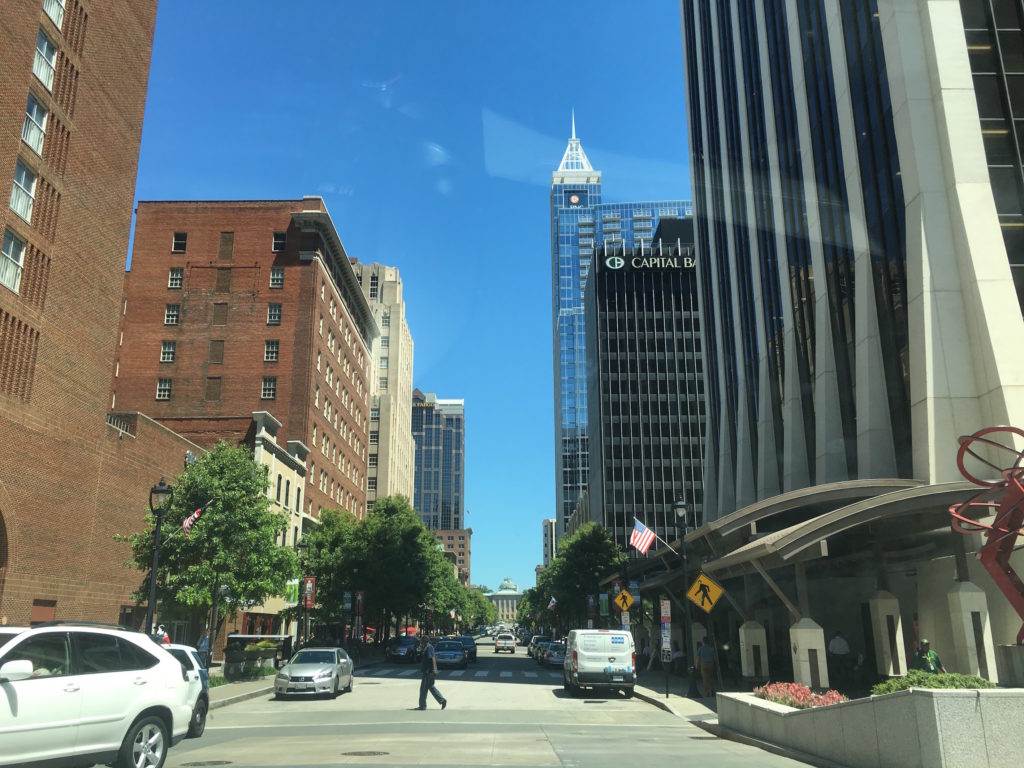 Fayetteville Street home to many of the best restaurants in DTR.

These are just a few of the great things DTR has to offer. I was lucky enough to grow up 15 minutes away from Downtown Raleigh, and I hope you take in all that this beautiful City of Oaks has to offer. 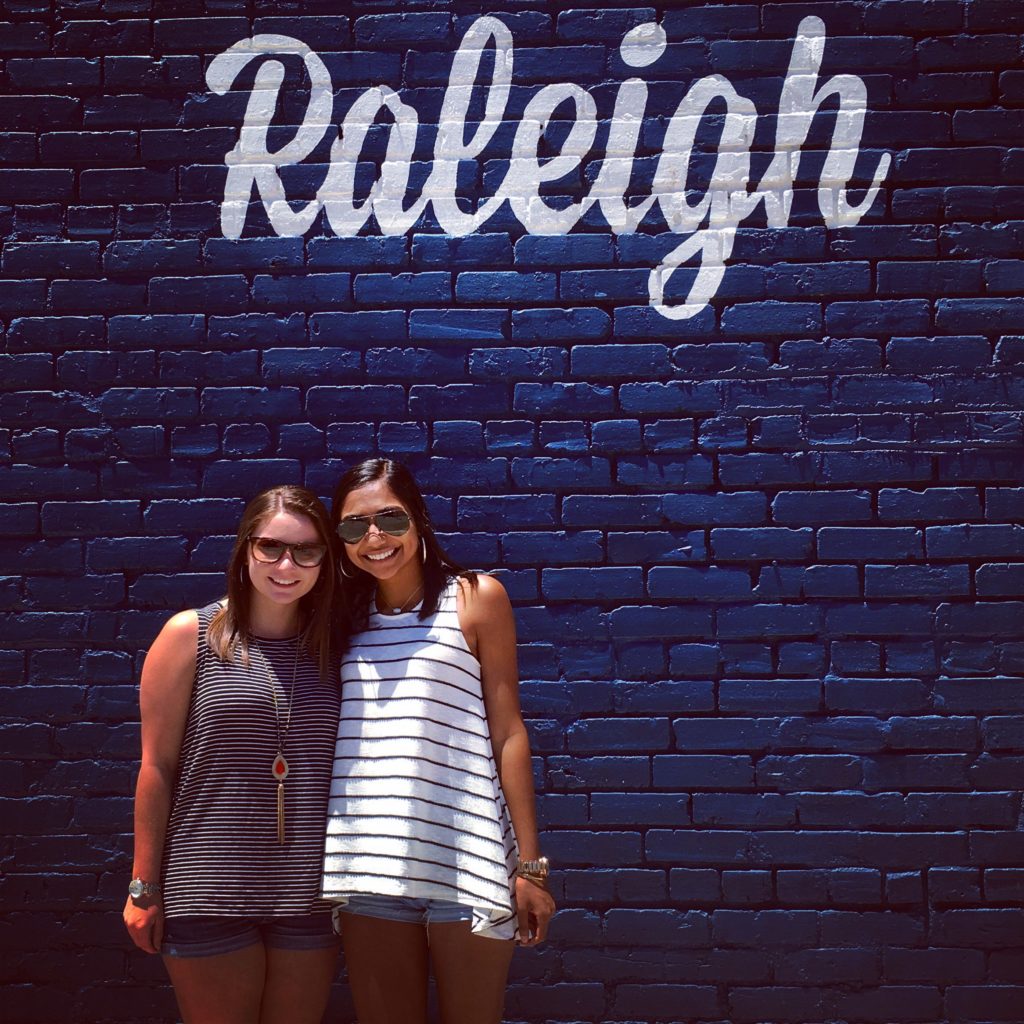