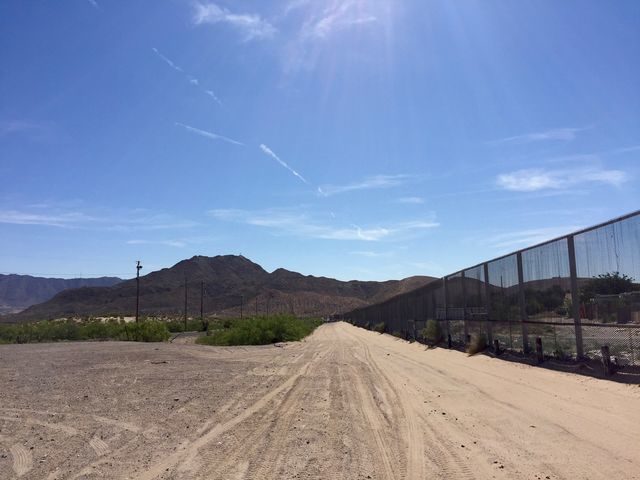 QUIZ: How well do you know the U.S. Immigration system?

It’s more complicated than you think

According to the Anti-Defamation League, today’s immigrants make up approximately 13% of the total U.S. population.

However the majority of Americans are not informed on the immigration system of our country. Activists such as Rosario Dawson, Kerry Washington, Julianne Moore, Lupita Nyong’o, Akon, Gina Rodriguez, and many more- are attempting to bring awareness to the immigrant heritage with their new campaign called “I Am An Immigrant” campaign.

For this reason, it’s important for everyone to be informed on the current immigration system.

This quiz is just a small percentage of how our immigration works, especially with the illegal immigration occurring at our borders.