The editor-in-chief of the blog, The Lingerie Addict, Cora Harrington took to Twitter to explain why it is we pay so much for bras.

According to Harrington, it basically comes down to the construction and material used in the bra.

“When you try on a $75 bra and it’s stupid comfortable, there probably isn’t an equivalent for $25,” Harrington tweeted on June 3, “and that’s not because someone is trying to rip you off. It’s because all the stuff that made the $75 bra good is left out of the $25 bra.”

So there you have it, you aren’t just being ripped off because you need an over-the-shoulder-boulder-holder, it just costs more to make a good one.

We took to the internet to ask women why they felt it necessary to splurge or scrimp on this crucial undergarment. 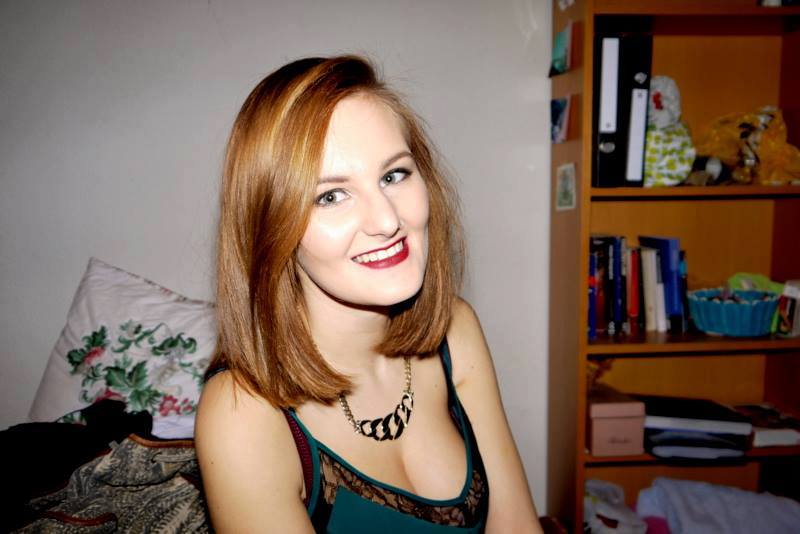 “Non-expensive bras don’t come in my size. I spent £69 on two bras and one pair of pants the other day (with student discount) and that was my last resort after crying in M&S changing rooms because I couldn’t find anything that fit.” 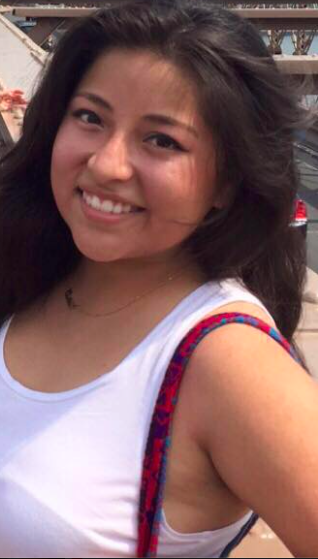 “[I scrimp on bras] because TJ Maxx and Marshalls have better bras for cheaper.” 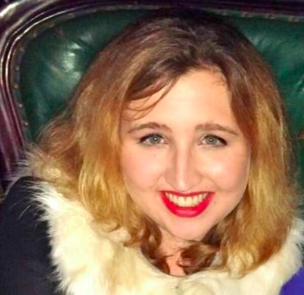 “They don’t make cheap ones in my size. So once every 14 months I spend about £110 on three and wear them until they fall apart and I’m forced to buy more. Plus, they’re all usually hideous, but the options aren’t there.” 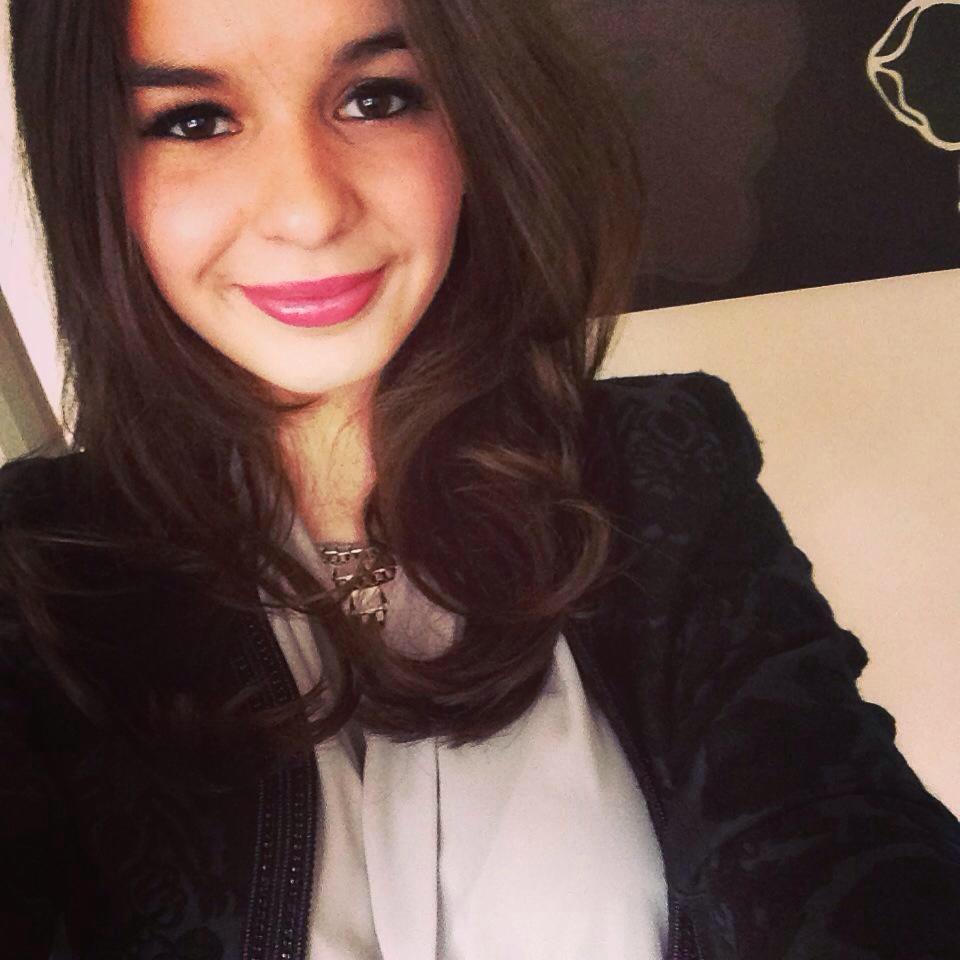 “I have a really odd bra size which means that I cannot buy cheap bras – I have to get expensive ones which is a killer. I usually wait for the sales.” 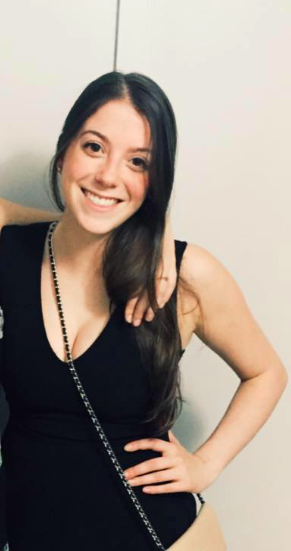 “I don’t necessarily believe spending a lot of money on a bra is a ‘splurge.’ I wear a bra every day, 16 hours a day, and I think it’s important that they fit well, are comfortable, and make me feel most comfortable in my body. As a petite woman with a larger chest, I used to be extraordinarily self-conscious of how my body looked – but that really changed when I was fitted for a bra. I learned, like 85% of american women, I was wearing the wrong bra size and it was affecting how my clothes fit and how I stood. Generally, I think bras are meant to be an investment, especially since the average woman (myself included) rarely replaces them.” 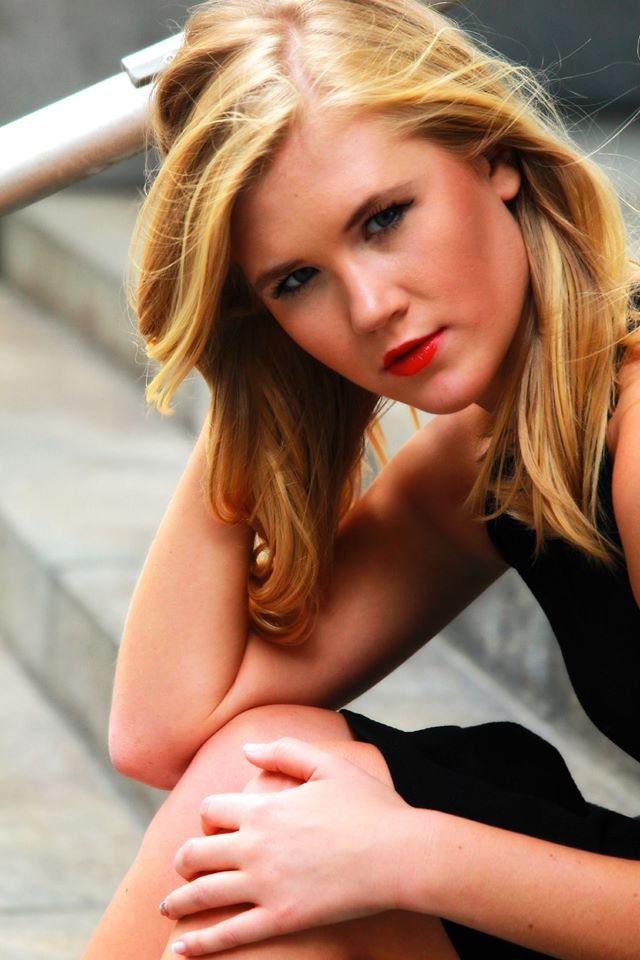 “I have a mix of expensive and inexpensive bra’s. I actually have had better experience with the bras I purchase at Kohls or Target (as long as they are a decent brand) than my VS bras. I talked to a VS employee, and their bras are only designed to last 6 months. I want to wear a bra for like 2 years before it should be replaced. Something that is (almost) always something women need to wear should not be so overpriced!” 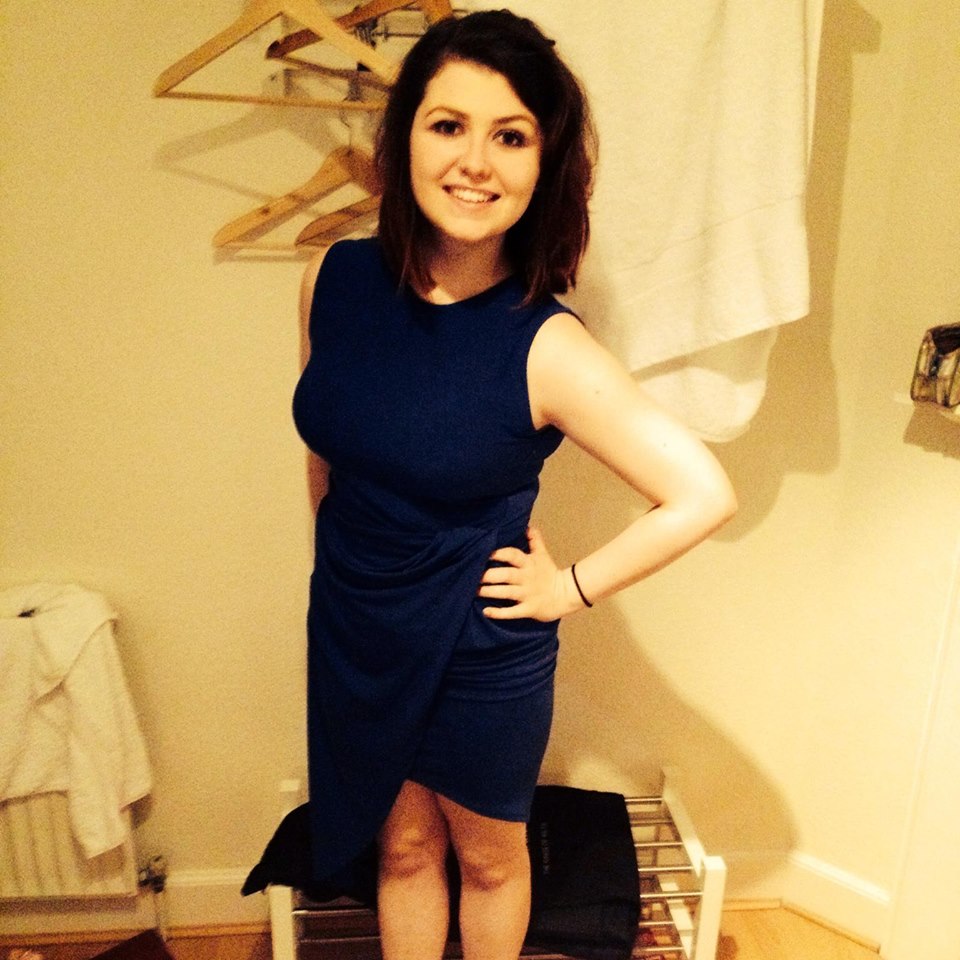 “I don’t really need one so when I do buy them I buy the prettiest, comfiest one I can find. I don’t mind spending a bit extra because I don’t need many.” 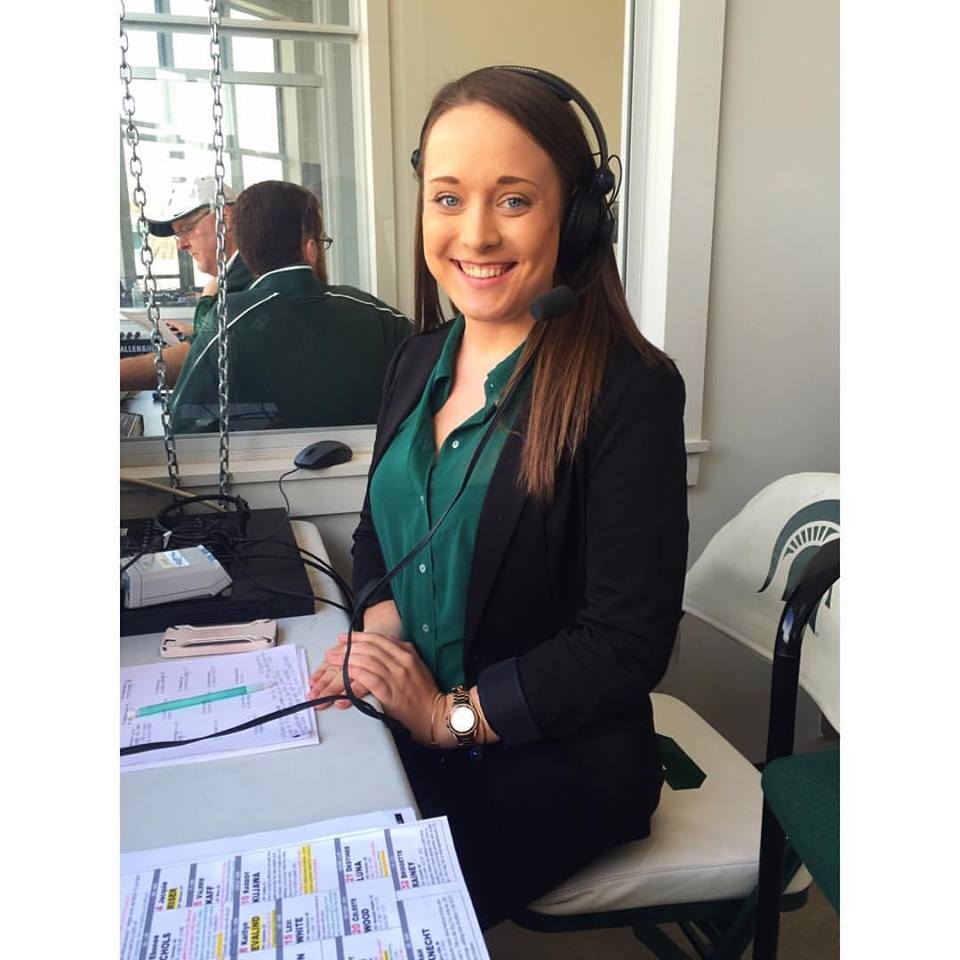 “I am willing to spend decent money on a bra that I can wear all the time and in anything. A simple tan or black bra never fails and can be a good investment. I’m not into all the lace and frilly stuff so I think the ones that are like that are a waste and tend to be more expensive.” 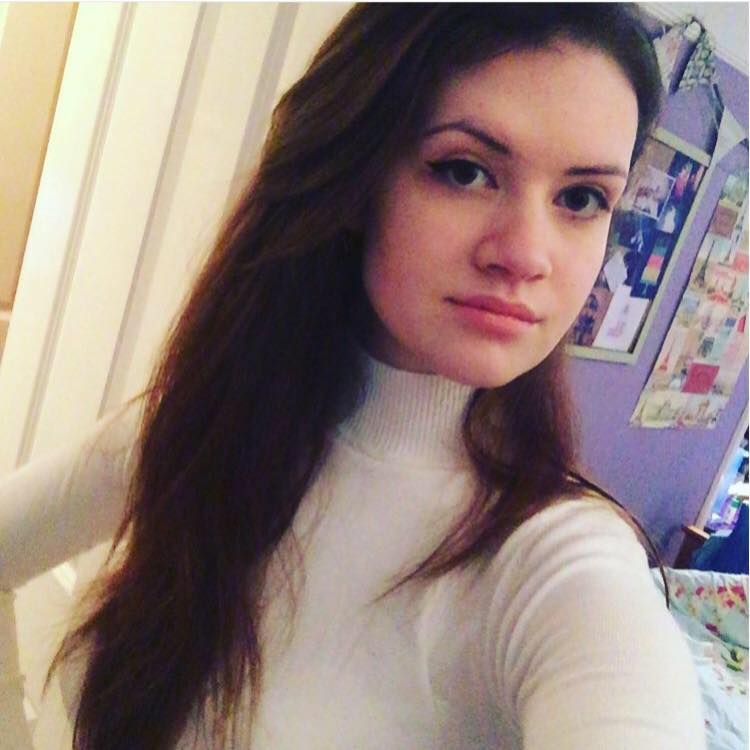 “Being a 30F – quite an unusual size – it’s worth spending more on a bra which I can rely on rather than many cheap inadequate ones.”

“A cheap bra won’t have as much support and won’t make your boobs look as good. It’s a decision on whether you want to spend less and not look as good or spend more and look great. It is not only about comfort but about sexuality as well.” 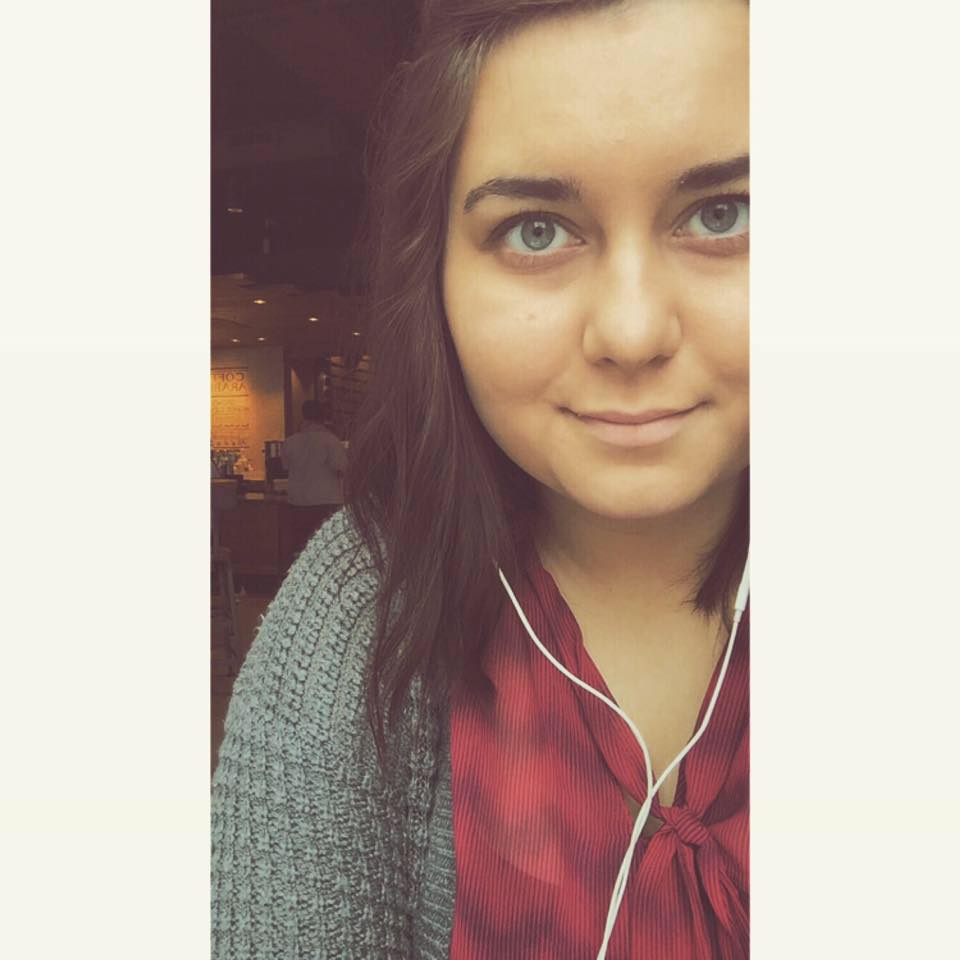 “I’ve exclusively switched to bralettes and sports bras from the traditional bra with underwire. With these, you definitely get what you pay for. Most are entirely made of lace, and if I want the little bit of support well made ones come with, I have to splurge a little. There’s a huge difference in coverage and protection from nips showing in a more well-made bralette versus ones I’ve seen at Ross or TJ Maxx – where I get most of my other clothes.”

Whether you’re too well-endowed for inexpensive bras or choose to splurge for comfort, it seems to be almost unanimous that women prefer to consider comfort in bras over price. Our boobs are our friends and we should treat them that way – with the snuggliest boob-hammock possible!