Everything you were afraid to ask about celiac disease

I was diagnosed with celiac disease when I was 18 years old – though it’s a genetic disease, so technically I’ve had it since birth. Celiac disease, for those that don’t know, is a condition in which consuming gluten damages the intestine. It’s an auto-immune disease so there are a lot of other problems that go along with that like weaker bones, teeth, joints, etc.

The most annoying thing about celiac disease, though, is what people assume about it.. so let’s bust some myths.

No, we can’t just have ‘a little bit’ of gluten 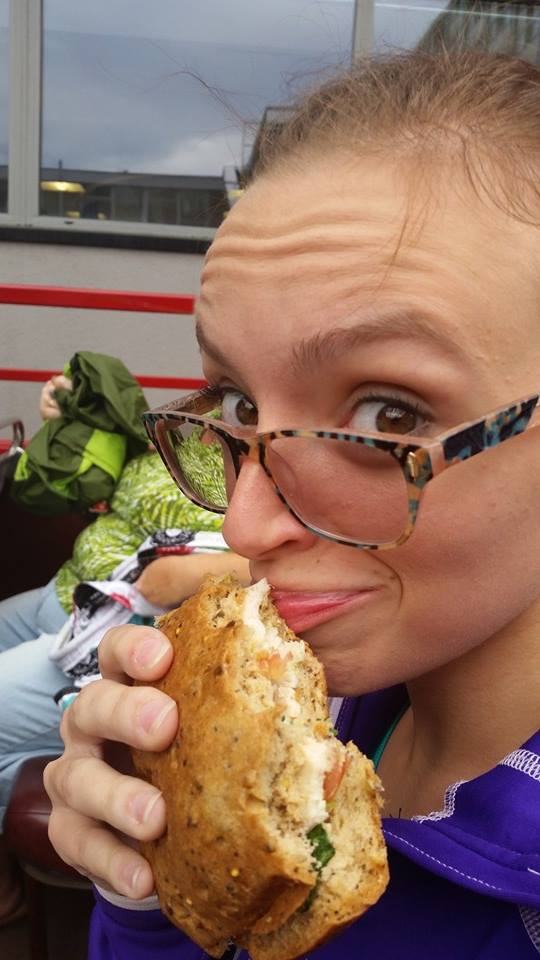 I can’t count how many times I’ve heard, “well wheat is the last ingredient on the list, so it doesn’t have that much! I’m sure you’ll be fine.” The minimum amount of gluten considered to effect celiac patients is 20 parts per million of gluten in a food, that’s quite small.

So no, I still can’t have ‘just a little bit’ of gluten; one tiny crumb could still cause damage to my intestine. 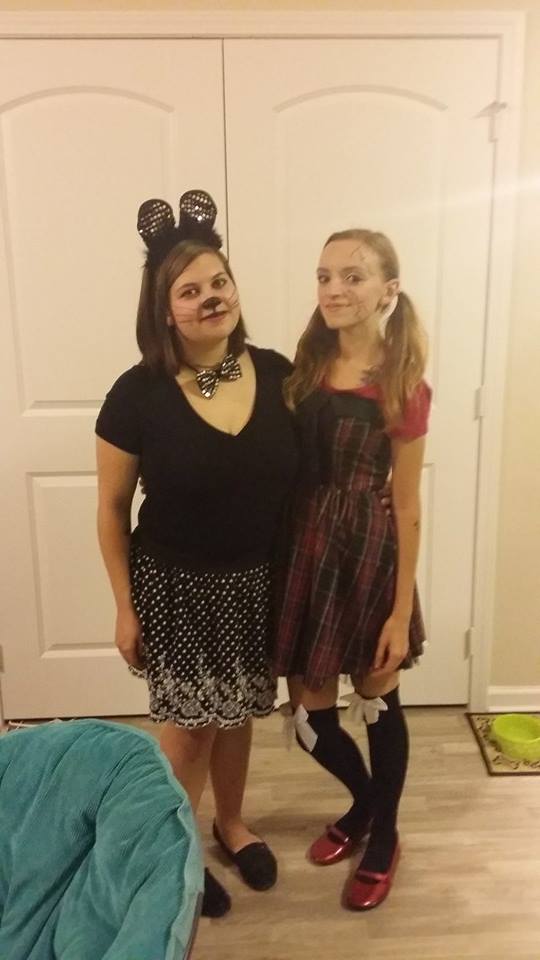 People with celiac disease tend to be skinnier, but not because gluten-free food is inherently healthier.  It’s because when we consume gluten it blocks our bodies from absorbing the nutrients we need. Therefore, a lot of us have issues with malnutrition.

Foods that are naturally gluten-free like vegetables and grilled meats tend to be healthier because they aren’t loaded down with bread, but gluten-free substitutions tend to contain more sugar than their gluteny counterparts, thus making them less healthy.

We were effected before it was a fad-diet

Being overly cautious about the food we ingest is far more important than just trying to lose weight.

We can’t eat everything that says “gluten-free” on it

People with celiac disease have to do their research before trusting their food. For example, Cheerios new gluten-free isn’t safe for celiac patients because they simply separate the grains, thus contaminating the gluten-free oat grains they choose.

Just because it says gluten-free on it, doesn’t necessarily mean it’s safe for us. 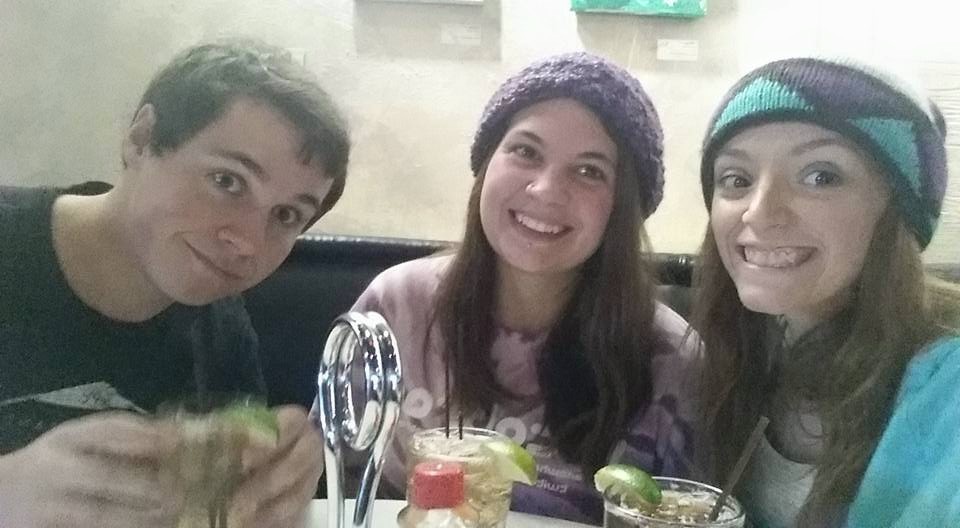 I can’t speak for everyone, but I, personally, have no interest in complicating other people’s meal or restaurant choices unnecessarily. If I can’t eat somewhere, I’ll usually pack a meal or eat before or after.

I only eat gluten-free for my health, not to be difficult or to get attention.

We don’t want to talk about our symptoms all the time, but especially not during meals

Does anyone really like being asked about their poop? Probably not, so why do people insist on asking people with celiac disease what happens when we eat gluten? In my experience, this is asked most when sitting down to a meal in which I have to get a special menu or plate.

The way I usually handle this question is by saying “a lot of pain” and “bathroom problems.” I don’t want to tell you about private bathroom matters, but especially not while we’re eating.

We don’t all have the same symptoms 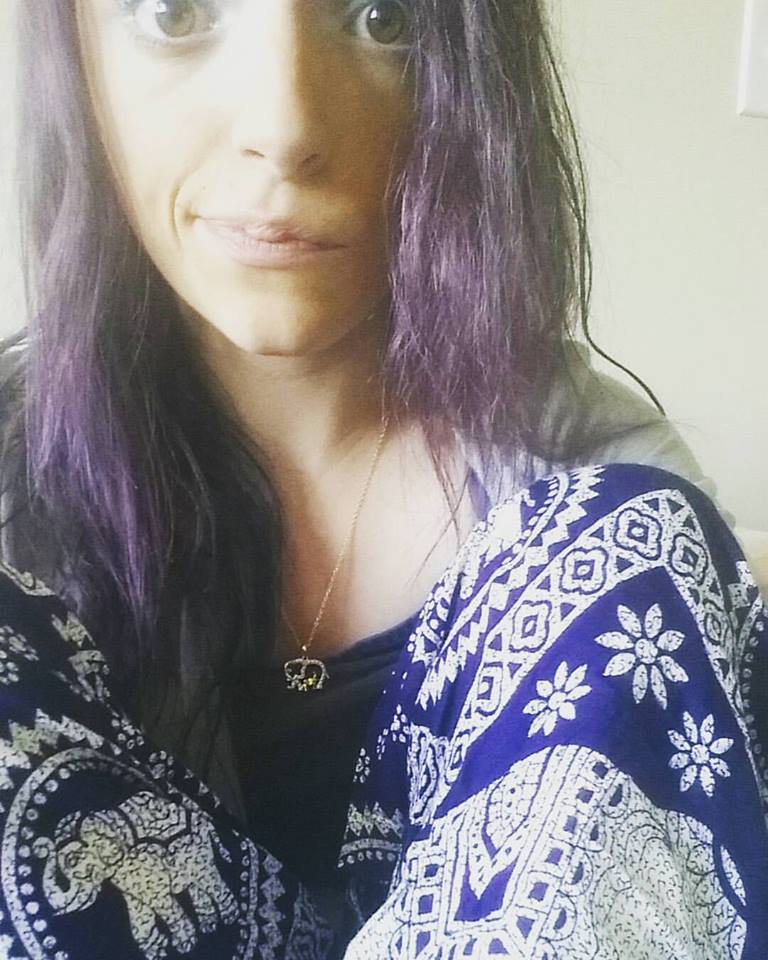 Like with most facets of life, each individual is different. Some people with celiac have diarrhea, others have constipation, some become underweight, others become overweight, some have extreme pain, others have a small discomfort and develop a rash, some get terrible migraines, and some don’t feel anything at all because they’re body has built up a tolerance to the pain (it’s still affecting them, they just don’t feel it).

Everyone experiences it differently.

We aren’t allergic to wheat 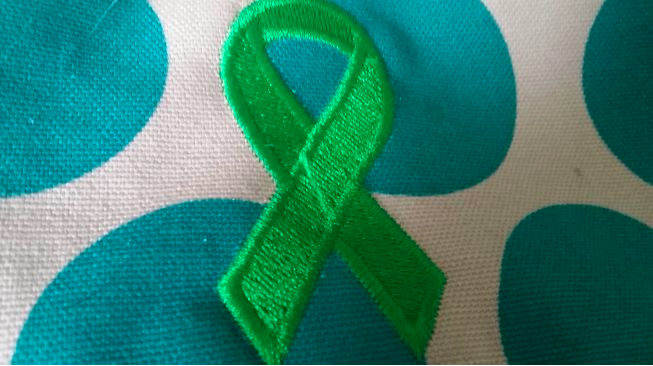 Though we often say it at restaurants to assure the safety of our food, we aren’t actually allergic to wheat. A good way to think about it is like severe lactose intolerance; they aren’t allergic to lactose, but they still can’t have it.

Our reactions to gluten can sometimes be similar to an allergic reaction, but it’s more rare. It’s a disease, not an allergy.

Gluten isn’t only found in wheat 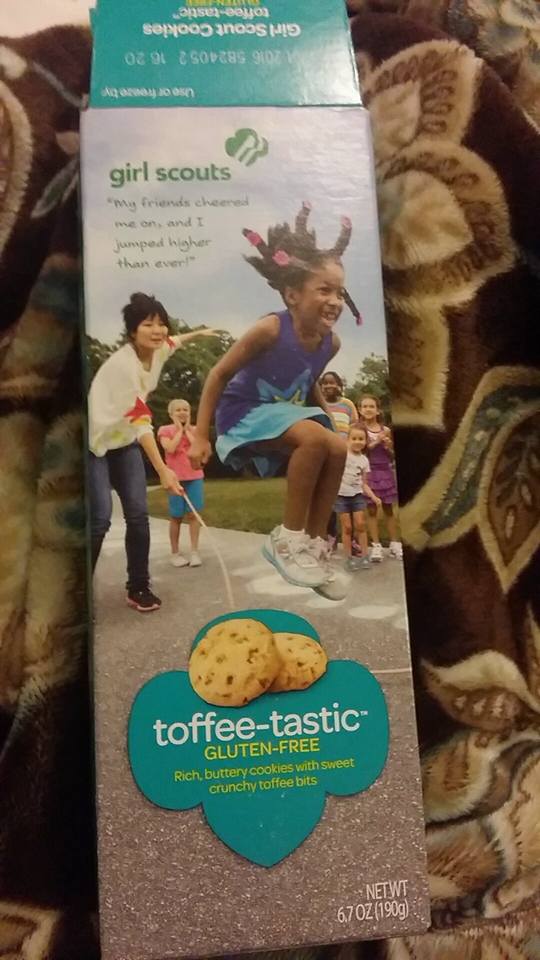 Gluten can be found in all sorts of sneaky places, like soy sauce, condiments, salad dressings, lunch meats, sausages, canned foods (like beans), to name a few.

Though it is the protein found in wheat (created when you add liquid to flour), it can be extracted and used as a thickener.

Cross-contamination is a big deal

We can’t use utensils that have just been used for foods with gluten in them. Once properly washed, it should be okay, but some are more sensitive than others.

Cross-contamination can leave you out of commission for about three days.

Not all gluten-free products are created equal 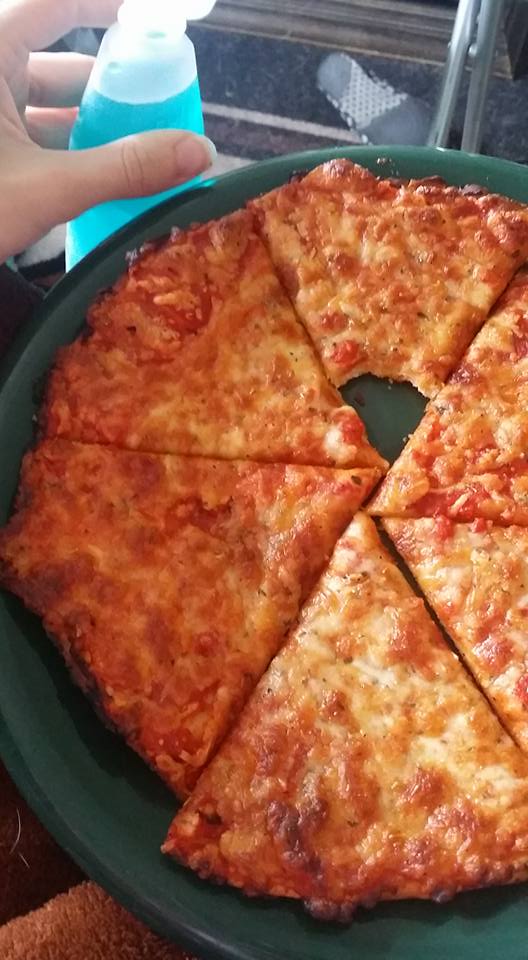 While some gluten-free foods can be delicious, a lot just taste like flavored styrofoam. Not all are awful, but not all are good either.

Gluten-free is not cheap

Eating gluten-free can only be cheap if you’re buying only naturally gluten-free foods. Gluten-free substitutes like pizza, bread, bagels, etc. generally cost more and are considerably smaller than their gluteny counterparts.

A lot of times, when going to restaurants, people with celiac can go ahead and add an extra dollar or two for that gluten-free bun, bagel, or crust.

Though there are several misconceptions surrounding celiac disease, it’s not necessarily a horrendous thing with which to live. People with celiac can live normal lives, we just have to do a little more research before eating.