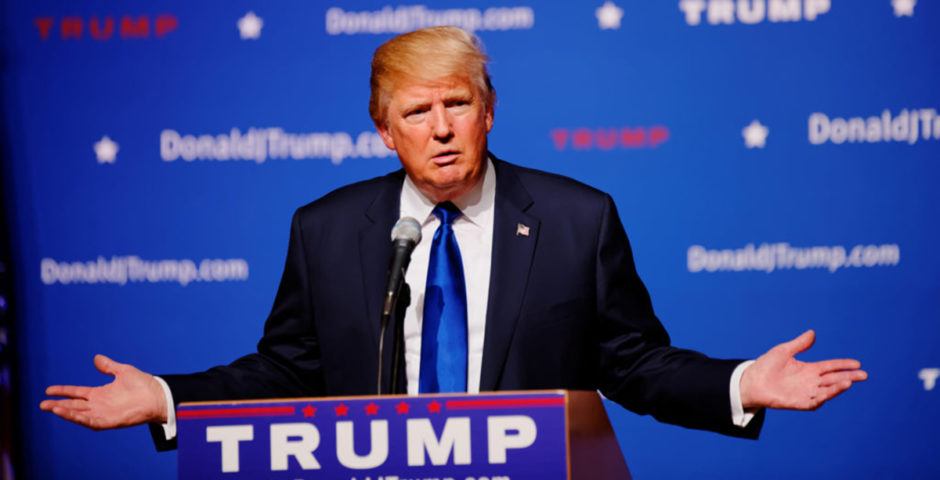 Saying ‘Donald Trump can be obnoxious at times,’ is an understatement and an insult to those he’s offended

I was quite surprised on June 16th, 2015 when the man I’ve heard say “you’re fired” one too many times announced he’d be running in the 2016 election.

I found the immediate support Trump received alarming, but what has rattled me even more is the fandom that still surrounds him and his campaign. I’ve always wondered if his supporters are reading and hearing the same things I am because I question how anyone could support a man who holds such backwards beliefs.

If you’ve gone on Facebook recently you would know that the The Internet is full of political opinions, including Natalie Lally and her article “I finally told my Hispanic family that I’m voting for Donald Trump”, to which I was just as surprised reading as I was last June. 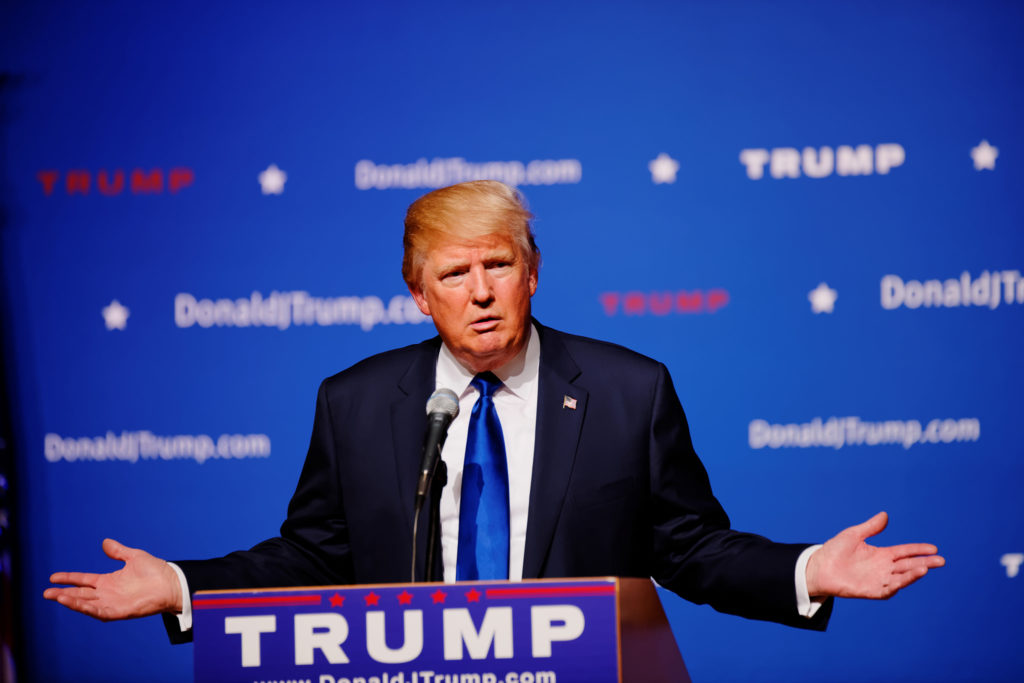 Like most trump supporters and yourself, Natalie, your information is off. You know your first issue is your facts when you’re quoting the New York Post.

Saying, “Donald Trump can be obnoxious at times,” is an understatement and an insult to those he’s offended. He’s a fear-mongering bigot and a con man currently on trial for fraud via Trump University. And you just thought Hilary was under investigation? Trump has made senior citizens max out credit cards and use their retirement savings to enroll in his phony school based on false promises. So I don’t know too much about this “honesty” you speak of.

Trump is not fit to be president not because he isn’t a politician, but because he’s a racist, homophobe, and misogynist. 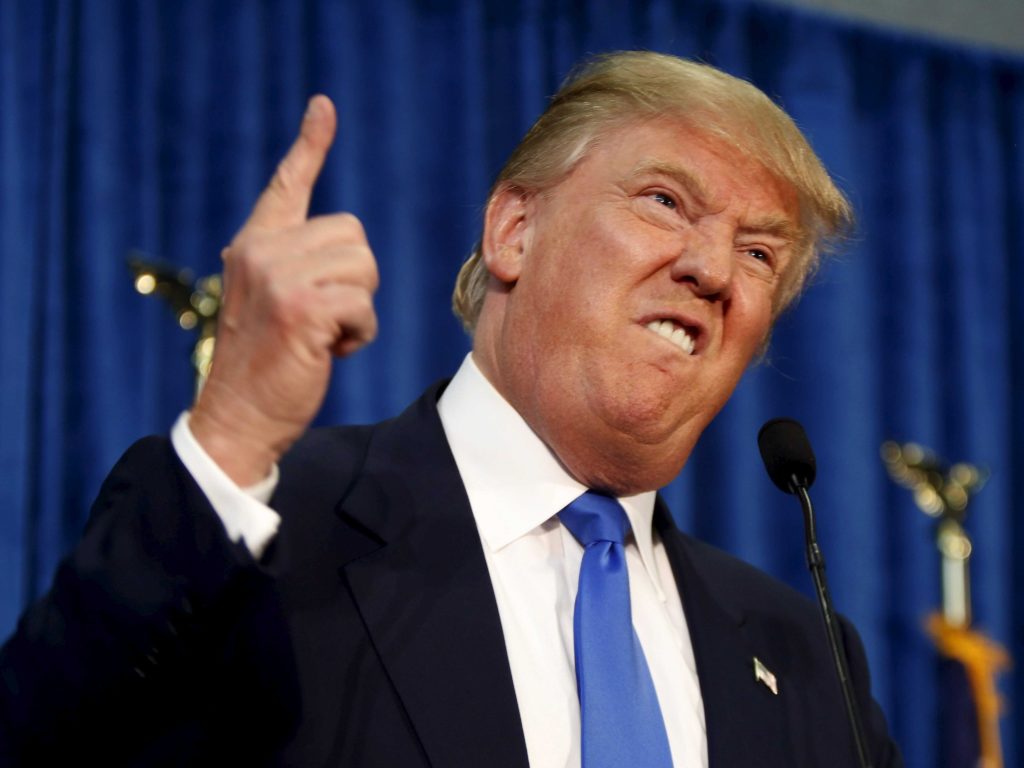 Trump is the “King of the Birthers” and has been endorsed by white supremacy groups like the Ku Klux Klan. Don’t you remember when Trump insisted Obama show his long form birth certificate when he was running for reelection? He accused Obama of lying about his birthplace of Hawaii and implied he was born in Kenya as a Muslim and therefore should be disqualified. Trump was just pandering to all the right wing Obama hating racists at the time, which he has managed to continue in this year’s election.

When asked about his stance on same-sex marriage by Bill O’Reily, Trump said he was against it because, “I just don’t feel good about it.”

And in regards to his comments on women, there’s too much to say so I’ll just leave this here. 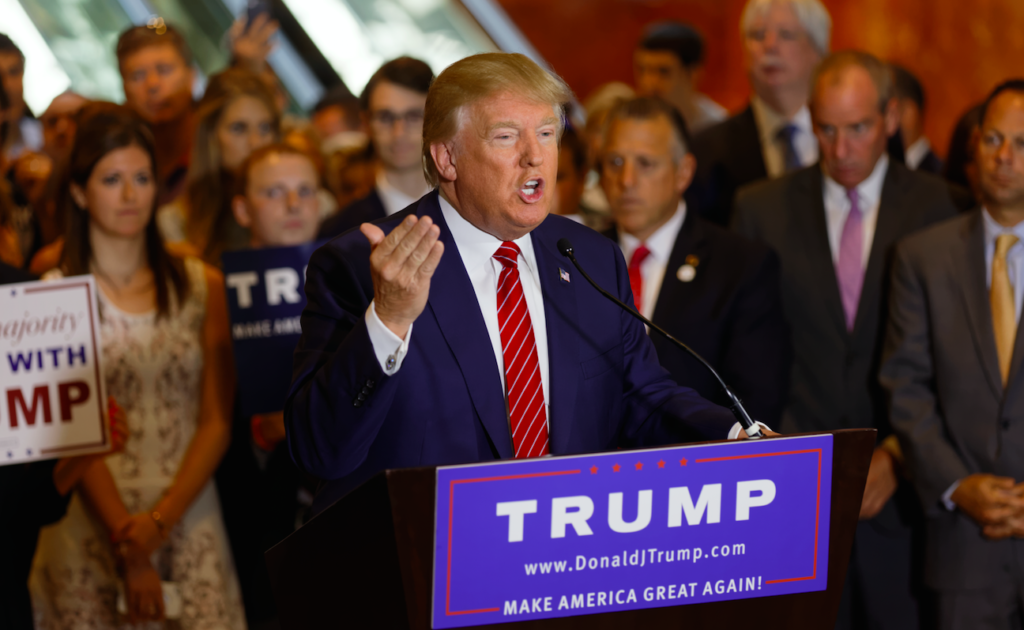 Are these the opinions and beliefs you want as the backbone of your nation?

Yes Natalie, I agree, you need to stand up for what you believe, but as a voter when your candidate of choice is calling your ethnicity “rapists” and “killers” it’s time to take a step back and fathom being under the presidency of someone who does not support or welcome your people.

So not only are your Trump facts off, but also to say Obama has contributed to the declining unemployment rate is blatantly false.

When George W. Bush left office in 2009 we were bleeding 800,000 jobs a month and on the brink of a depression. Under Obama, we’ve had over 70 straight months of private-sector job growth and that’s even with Republicans vowing to obstruct him at every turn and not approving one single jobs bill. Nevertheless, Obama still managed to shrink the deficit by nearly a trillion, and Medicare’s long-term solvency has been extended by 13 years. Moreover, federal contractors can no longer discriminate against the LGBTQ community, women can serve in combat, the rich are paying a higher tax rate, and unscrupulous mortgage brokers, other rip-off artists, and the banks have much less risky leverage (i.e. Dodd Frank). 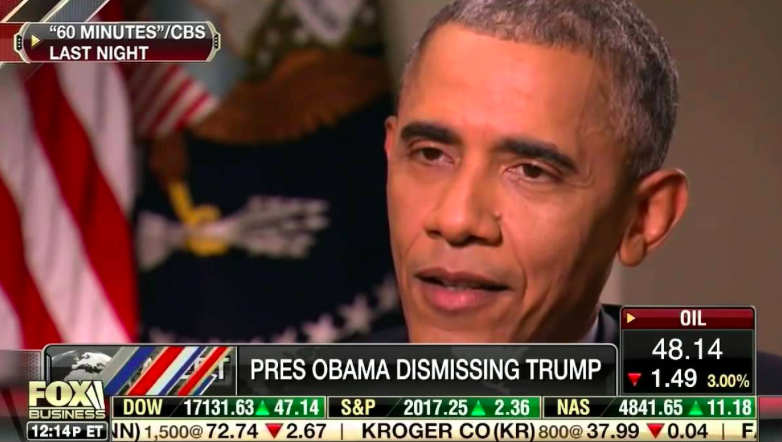 With Trump as president we will undoubtedly regress back to a nation with primitive and unethitcal social legislations.

However, Natalie is right about something, Trump has received celebrity endorsement from actors, athletes, and even North Korea. Because of course we should be heeding political action from a country disconnected from the world under the hand of a screwy dictator.