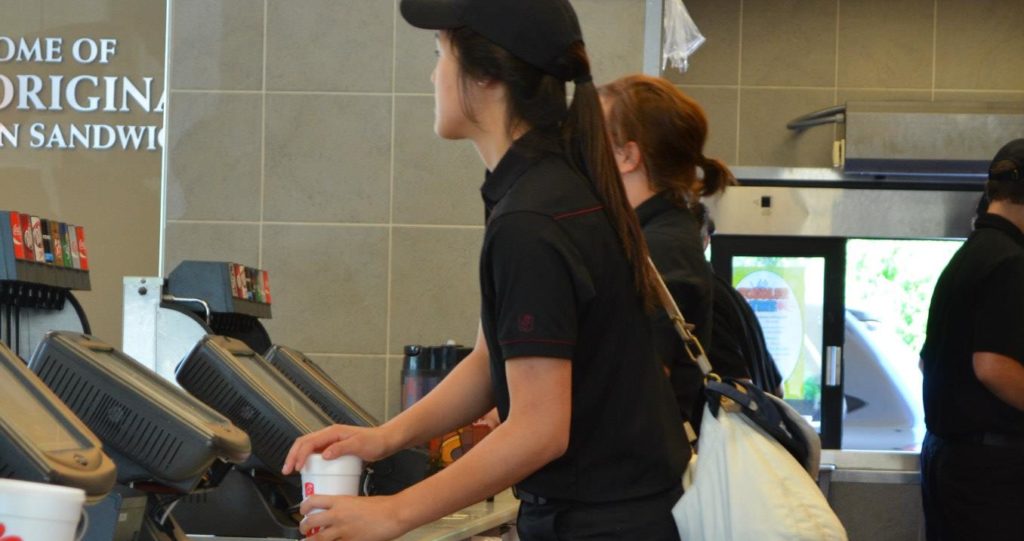 In June 2012, the COO of Chick-fil-A Dan T. Cathy made a public statement opposing same-sex marriage. Naturally and justifiably, there was backlash directed towards his prejudice comments. Many vowed never to step foot in any of the company’s multiple chain locations throughout the United States.

When that controversy broke out, I believe I was taking a break from working at Chick-fil-A so I didn’t really get to see firsthand if there was indeed a drop in the number of customers. I had started working at Chick-fil-A the summer after my freshman year of high school after hearing stories about what a fun place it was to work. At the time, I hadn’t really put much thought into the fact that it was a company heavily influenced by the religiousness of its founder, S. Truett Cathy. The thoughts running through my head were mostly like “Nice, I get free Chick-fil-A.”

Throughout my time there, religion was barely mentioned, with the exception of a video about Jesus Christ during orientation, the occasional “God bless you” from a customer and the fact that I didn’t have to work on Sundays. To be perfectly honest, I’m not even sure half the people I worked with were Christian. Even after the release of Cathy’s public statement, none of the customers I interacted with brought it up. I think this may have been due to the fact that most of the customers I helped were loyal customers who had quickly befriended the staff. And hopefully the rest knew that the opinions of the company’s COO in no way reflected our personal beliefs.

I enjoyed my time working there because my co-workers were fun people to be around and the customers were generally very friendly. 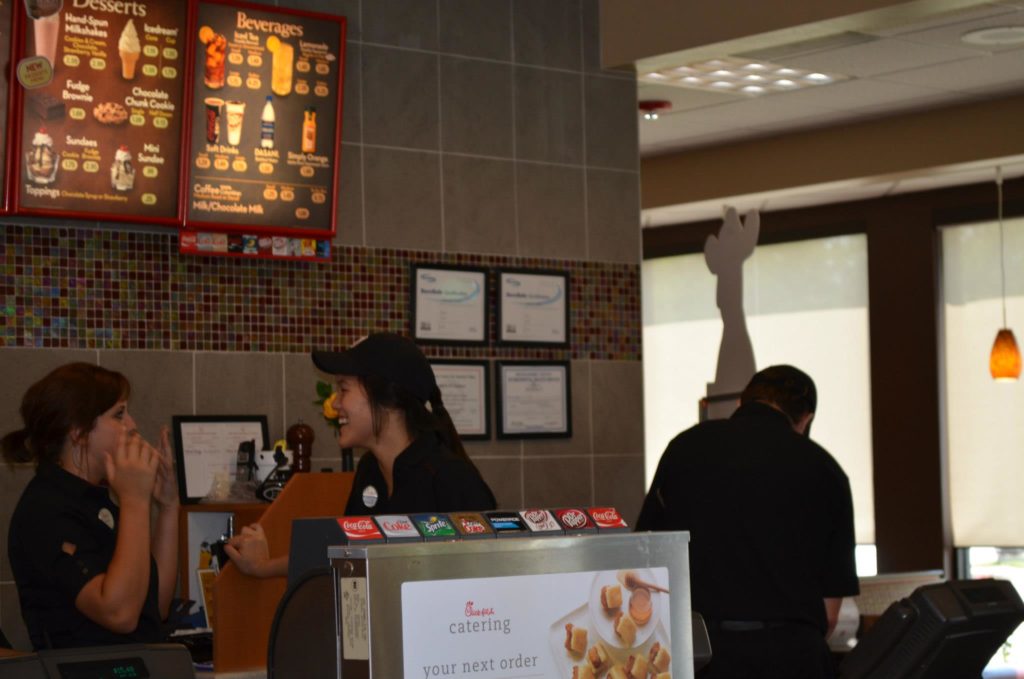 We would try new combinations of drinks.

Hi-C, Chick-fil-A’s lemonade, and Sprite together is my personal favorite.

They taught me all the variations of food you can get.

You can get a grilled cheese at Chick-fil-A! And extra crispy fries!

They’d greet me cheerfully when I came in while I wasn’t working.

We’d get excited together about our favorite seasonal items and simultaneously dread making them.

And we’d cheer each other up if one of us had a bad day or a bad customer interaction. 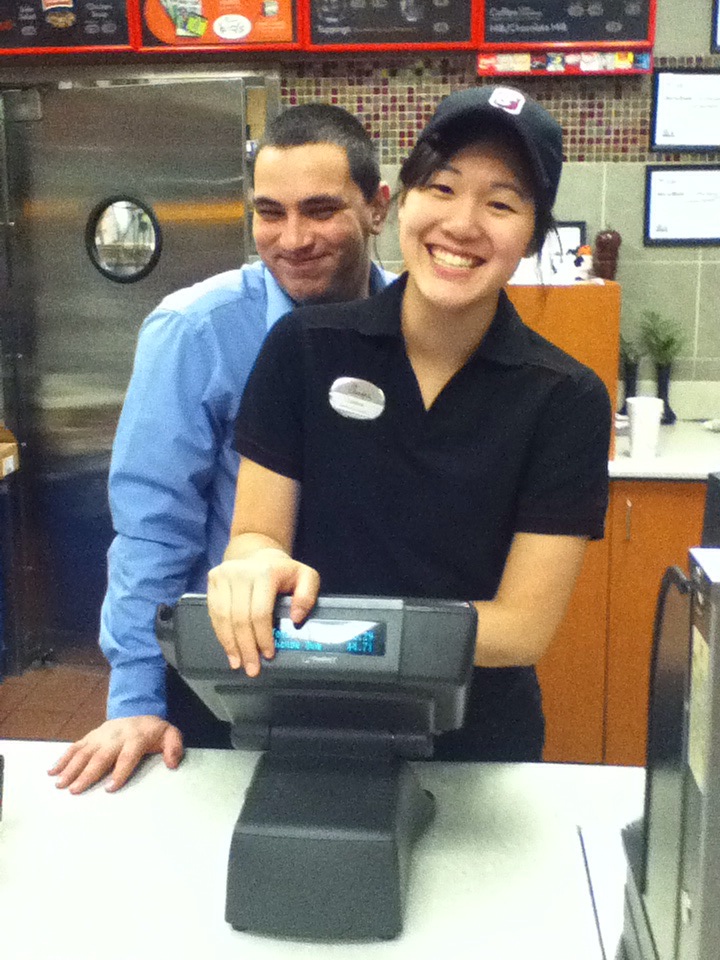 And if you’re looking for a summer job, Chick-fil-A is a fun place to start! Though the store policies change from location to location due to different store owners, the one I worked at was pretty great. We would get a free meal for every five or six hours we worked and free drinks. So basically working the morning shift is great because Chick-n-Minis!

Though it was fun for the most part, there were some downsides of the job. For one, the uniforms were not that stylish. One time, a little girl pointed at my work shoes from under the restroom stall and asked her mom why there was a man in the women’s restroom. Additionally, there’s a store policy that if there are cars in the drive-thru, you can’t lock up until everyone has their orders. So if someone was waiting for their order right as we were closing, we’d have to keep the drive-thru open until they got their meal. And inevitably, three or four cars would pull up right as we handed them their meal.

Overall though, Chick-fil-A gave me new friends of all ages and experiences. We respected each other and had fun with each other. Though I definitely don’t agree with the COO’s stance on same-sex marriage, I do have to thank Chick-fil-A for the experiences it gave me.