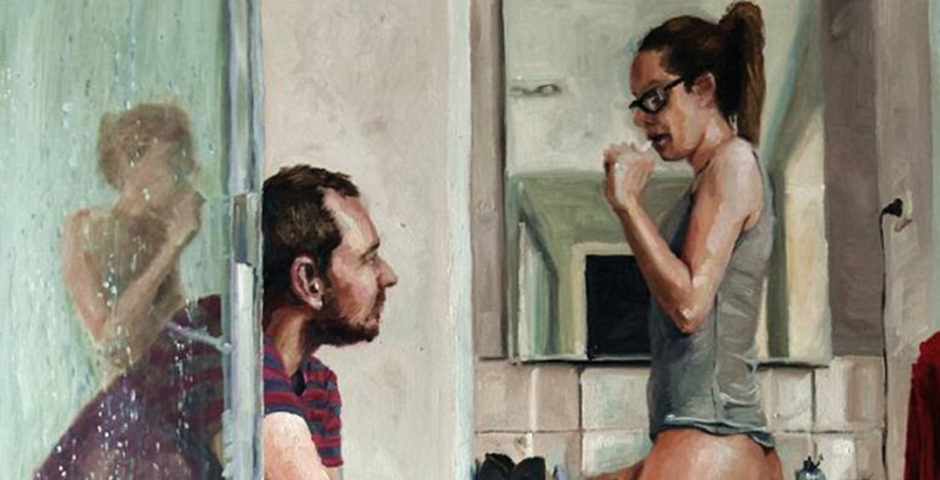 No, the selfie age is a not a tragedy for art

A response to Jonathan Jones’ critique of James Needham

In a recent article for The Guardian, art critic and old guy who wants kids off his lawn Jonathan Jones wrote a scathing critique of a painting created by an artist in Sydney that has been shared widely. Jones claims this “mediocre daub…sucks up to modern photography’s lowest common denominator.” (Hint: he’s talking about selfies.)

Here is essentially the long and short of Jones’ increasingly shrill rant: James Needham’s “moderate technical skill” produced a picture that is as shallow and devoid of meaning as any selfie taken with an iPhone’s front camera. Needham failed to capture the actual “intimacy and humanity” of a self-portrait, and thus produced a cheap, fake simulacrum of art. In case you were wondering, since Jones neglected to mention it in his breathlessly arrogant diatribe, this is the story of how Needham’s painting came to be: Alix Needham, the artist’s wife, came to the realization that her husband had never painted something with the both of them in it, so as a present to her, James created the piece currently in contention. Alix was so blown away by the kind gesture from husband to wife that she shared the photo to Imgur, where it proceeded to go viral. That’s right, she shared it to Imgur. Not MoMA, not the Met, but Imgur, the breeding ground for memes and absolutely no one’s source for fine art in a modern world.

In the post to Imgur, Alix Needham called her husband’s painting a “masterpiece.” This is where I might agree with Jones—the double self-portrait isn’t the most technically perfect thing in the world—except my opinion doesn’t matter. Jones’ opinion doesn’t matter. Nearly a million Imgur users’ opinions don’t matter. James Needham made a gift for his wife. If someone drew a couple of stick figures as a present for me, I would share it to every social media platform I could think of, because someone created something for me. That is such a rare and precious gift, and it deserves to be shared with the world.

Jonathan Jones would have you believe that the sudden boom in people taking photos of themselves is a new phenomenon hurtling the art of photography toward its rapid and cataclysmic demise. That’s certainly an opinion, but let’s check some facts. In a video titled “The Art History of the Selfie,” art curator Sarah Urist Green reminds us that “people have been making photographic self-portraits since the dawn of photography.” But let’s not stop there. Kahlo, van Gogh, and da Vinci are just three of countless—actually countless—artists who are known for, among many things, painting self-portraits. And what about the storied tradition of the wealthy and powerful shelling out untold amounts of money and posing for hours to have their images immortalized on canvas? People have been seeking to chronicle their stories and canonize their own existences in history since we began taking ochre to cave wall.

Am I saying that the selfies I take when I’m particularly proud of my winged eyeliner are on the same level as Cindy Sherman’s groundbreaking series of photographic self-portraits from the 80s? Of course not. But I still maintain the right to take and share that selfie. If you don’t want to look at it, if you don’t want to like it or share it on, that’s fine. You live your life, I’ll live mine. But what exactly do you get out of publishing a handful of paragraphs calling someone else’s work cheap and imitative, especially since it was never created for an audience of art critics? How are you making the world a better, more nuanced place?

“The selfie age is a tragedy for art,” Jones argues, presumably before writing a piece about how the newfangled television is going to render the radio obsolete. The fact that we have cameras, calculators, computers, and televisions in handheld devices that we can safely store in our pockets is an almost miraculous feat of technology and science, but believe or not, they still make paintbrushes. They still make clay, and canvases, and oil pastels, and charcoal, and all manner of things we can use to make art. Sure, art includes photos, whether taken with phone cameras or expensive DLSRs, but as Sarah Urist Green puts it, “whether you call a particular selfie art or not is up to you. Selfies function in many different ways. They affirm. They reveal. They conceal. They question. They subvert the male gaze. They bear witness.” Also, harkening the end of art as an institution is incredibly offensive to the thousands upon thousands of artists living and working right now, actively trying to bring beauty to and challenge the world around them.

If Ai Weiwei can take a selfie with a KFC bucket and still be considered an artist, you can cut James Needham some slack

Like you, Jonathan Jones, I’m not going to come out and call Kim Kardashian’s selfies art (thought I’m not surprised you mentioned her, because what critique of selfie culture would be complete without shaming a woman for having the audacity to be proud of her body in a public sphere?), but that does not mean that Kim is single-handedly dismantling the very foundations of art. The Internet has given humankind the means to access any piece of information from anywhere in the world, at any time. That immense power absolutely opens us up to some worrisome potential threats, but it also opens us up to the stories and experiences of others. Millions of amateur artists turn to the Internet for audiences that twenty-five years ago they never would have had. They may not be the talk of dinner parties hosted by the likes of yourself, but they can create small communities of people who genuinely and unironically enjoy their work, and yes, even offer valuable critiques. If you really wanted to improve discourse around art, you would have offered actual suggestions to Needham, rather than shame him in an extremely public setting.

I’ll leave you with this: I don’t actually care if you like James Needham’s painting. You are more than welcome to like and dislike whatever you please. I do care, however, if the way you express that dislike is rude, unhelpful, and demeaning to both the artist and millions of selfie-takers who have done exactly nothing to you. My hope for you is that you proceed forth into the world of amateur art online (including selfies!) with more empathy and compassion than that with which you approached this painting. It’s a brave new world out there, but I promise, it’s all going to be okay. 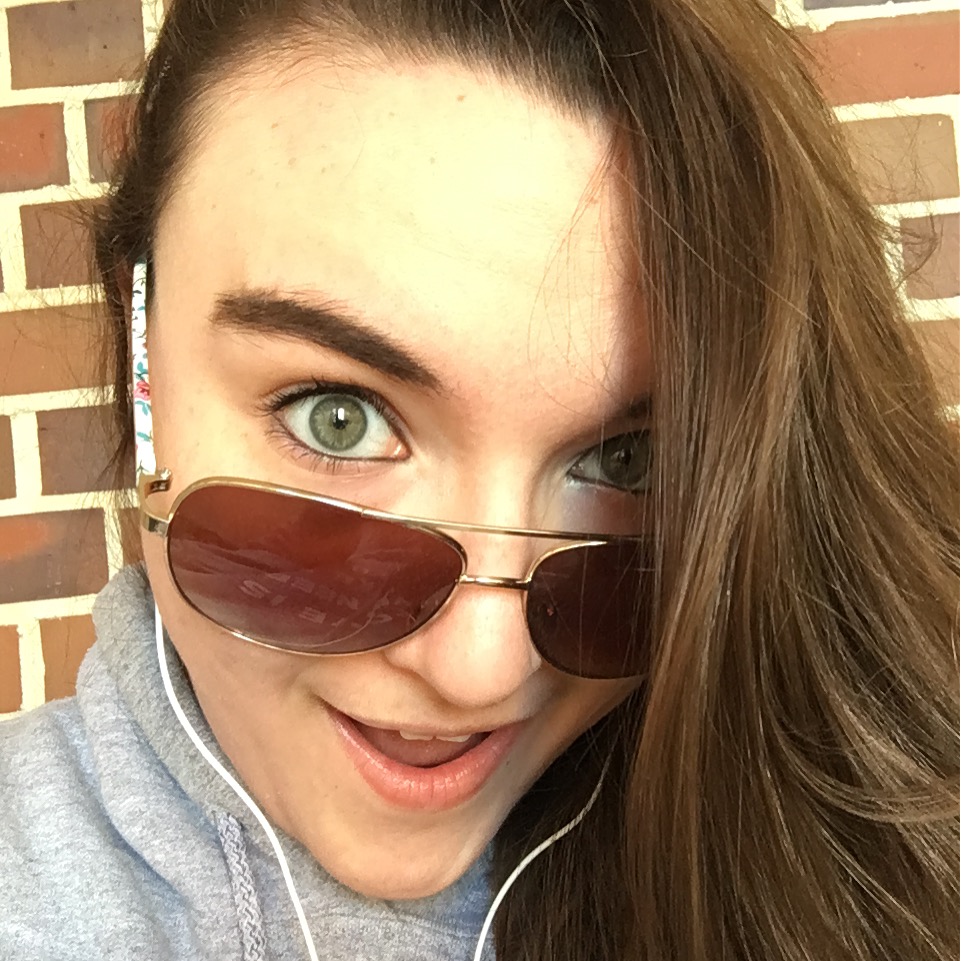 Be kind and selfie on