‘If you cook while you’re on your period, you’ll poison the food’

Do’s and Don’ts during your period, as told by my Hindu great grandmother

“My body hurts, I’m on my period,” I told my great grandmother. She glared at me, baffled by openly I spoke about my period. I didn’t understand why she gave me a look, so I asked my mother.

“In her time, she wasn’t allowed to talk about such stuff,” my mother told me. I didn’t understand why she used the term “allowed.” Why would someone have to give her permission to talk about her body? It’s a natural phenomenon every women goes through every month, what was so unnatural to discuss it?

I asked my great grandmother what my mother meant when she said “allowed.”

“When I was your age, we were not allowed to enter the kitchen, go to the temple, water the plants, touch pickle, or cook food,” my great grandmother explained.

“It is a cultural belief in Hinduism that you’re impure when you’re on your period.” 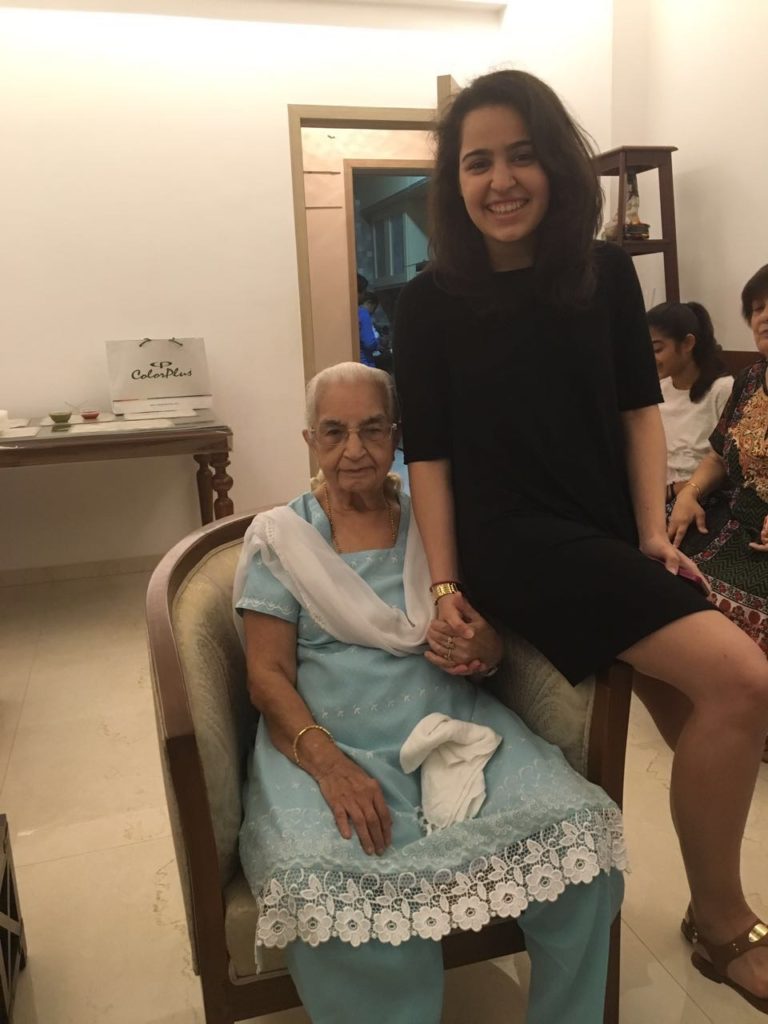 It is ironic how biologically, menstruating is a good sign, indicating that the woman has a healthy reproductive cycle and yet culturally, this same process is a taboo in Hinduism.

Women were not allowed to cook food while they were on their period. According to great grandmother, it was believed, “If you cooked while you were on your period, you’ll poison the food.” This belief that women are dirty and polluted when on their period also kept them away from touching others because these dirty and polluted women would give sickness to the people they touched. Hence, in olden days, and conservative societies today where these superstitions are still prevalent, women are kept in isolation when they’re on their period, a key biological phenomenon to depicting a woman’s motherhood. This superstition extends itself to, “If you touch pickle, it’ll rot,” because, “you are impure when you’re on your period.”

When these beliefs were originally crafted, the living conditions weren’t hygienic and clean and hence, such conclusions were made. However, in today’s modern world where sanitary napkins have been replaced by old cloth that women used, living conditions have improved and these conclusions or beliefs no longer hold value. Yet, it is blindly followed. Although this myth is illogical, not cooking and staying away from the kitchen means taking leave from the kitchen and daily chores, and hence the woman gets to rest while she’s on her period.

There also exists a belief that girls should wash and clean all their clothes and bedsheets on the third day of their period. Girls must also shampoo their hair to clean themselves completely. the scientific explanation behind this is that as the flow of blood is too high during the first three days its better to get everything clean. 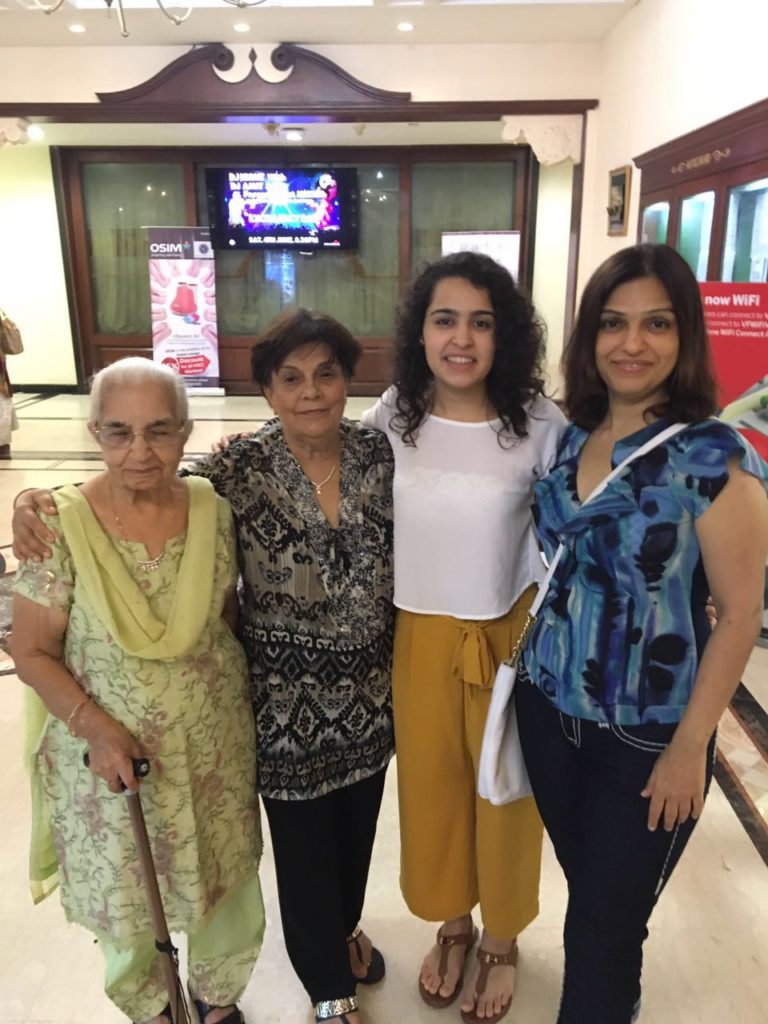 My great grandmother explained to me how she was brought up with most of these beliefs and how my grandmother followed a few of them too.

“I didn’t cook when I was on my period so that I could relax all day”, my grandmother explained to me. It was hard for me to believe that such traditions and beliefs were followed in my family, not very long ago.

I am extremely lucky that I don’t have to live in a society where period is a taboo, where I can’t express my feelings or concerns about my natural bodily activities. It is not only upsetting, but also disturbing to see how there are several conservative Hindu families today, where such beliefs are still prevalent. NGOs and governments work to educate such families in order to explain to them that these beliefs are merely myths.