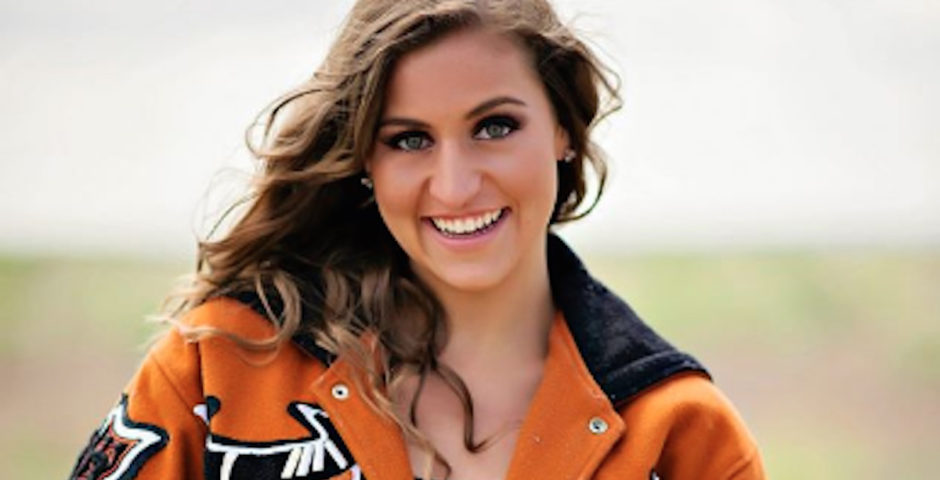 ‘Ugly’ women aren’t the only ones not voting for him

A couple weeks ago, former Pennsylvania governor Ed Rendell said “ugly” women probably wouldn’t vote for Trump, ignoring the fact that physical attractiveness has nothing to do with political stance or whether someone is offended by sexism, racism, and all-around bigotry.

He added that Trump should be careful what he says, because there are a lot more ugly women in America than attractive women. Nice, Ed.

To clear up Ed’s misunderstanding of how women’s mysterious minds work, here’s proof that there are a few damn attractive women not voting for Trump, either. 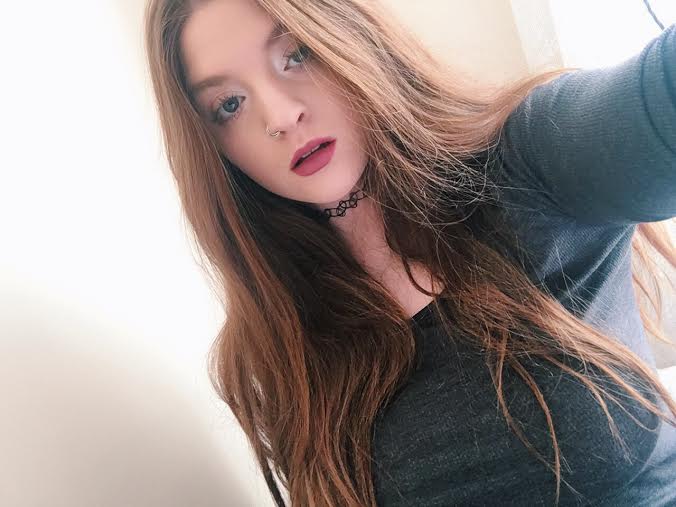 I am not voting for Donald Trump because his views on equality and justice are whack! He also makes prosperity so exclusive and only speaks with derogatory and hateful words. And, if we want the world to be a better place, we have to work on being more inclusive by speaking and spreading love. I could never support a racist, sexist nightmare of a human being in general, let alone support him to be the leader of the free world. Trump is an embarrassment to America, and America deserves better than a racist clump of Velveeta cheese rubbed on a golden retriever. Trump glamorizes and denounces the position of President. He has meticulously and ingenuinely branded himself to represent power and politically “a breath of fresh air”. However, it’s proven time after time he is none of those things, is all talk and no action, and not a bona fide leader. Our country prides itself and strives to be a progressive melting pot, yet he ridicules the disabled and people whose lifestyles vary from the considered norm, constantly objectifies and stereotypes women, and wants to deport immigrants. I’m not saying I’m voting for any of the other candidates, but as an independent woman, both politically and not, I know with 100% certainty, I will not be voting for Mr. Donald J. Trump. 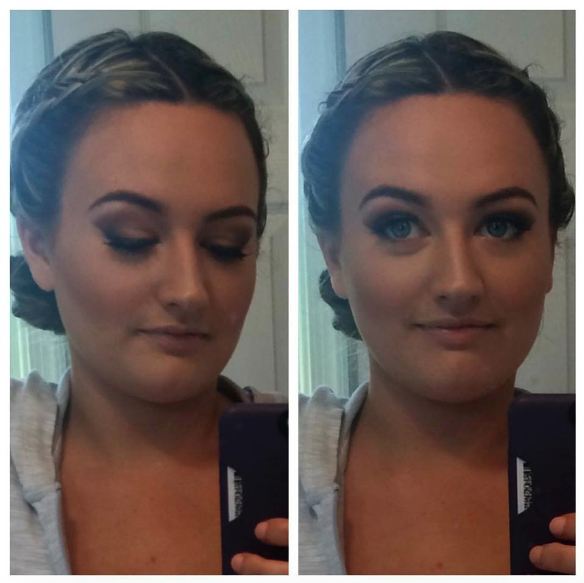 I’m not voting for Trump for a million reasons, but it’s ultimately pretty simple. He might know what he’s doing as far as rallying up a certain group of people and saying what they want to hear, but he doesn’t know what he’s doing as a politician. The biggest issue, of course, is that he’s racist and sexist, but it’s also important to pay attention to the fact that he’s laid out almost no political plans or policies- just random accusations he knows will attract a massive amount of people. It’s frightening how naive people can be when they’re told what they want to be told, especially when it’s so riddled with inconsistency. He has blatantly lied on a major scale on multiple occasions, and he might be our president. I used to feel like the dated ideals of so many citizens stemmed from being uninformed but there are so many people that plan to vote for Trump despite his flagrant hypocrisy that it makes me feel like they are informed, but they just truly don’t want to change this country for the better. In my eyes, that is so much worse. Anyway, fuck Trump. 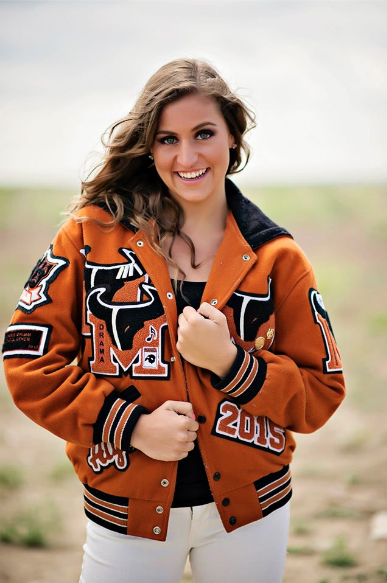 I’m not voting for Trump because if he were to be president, other countries would laugh at us. He is a boss, not a leader, and there’s a huge difference. Voting for him would mean taking a huge step back as a nation.