Why I love eating alone

“You’re going to the dining hall…alone? Why would you do that?”

Throughout my college experience, I have taken countless solo trips to the dining hall or to a nearby restaurant for a bite to eat. It never was an issue for me. Sure, I’d have to offer empty chairs from my table to bigger parties or sacrifice one of the bigger table options for a counter seat. No big deal. 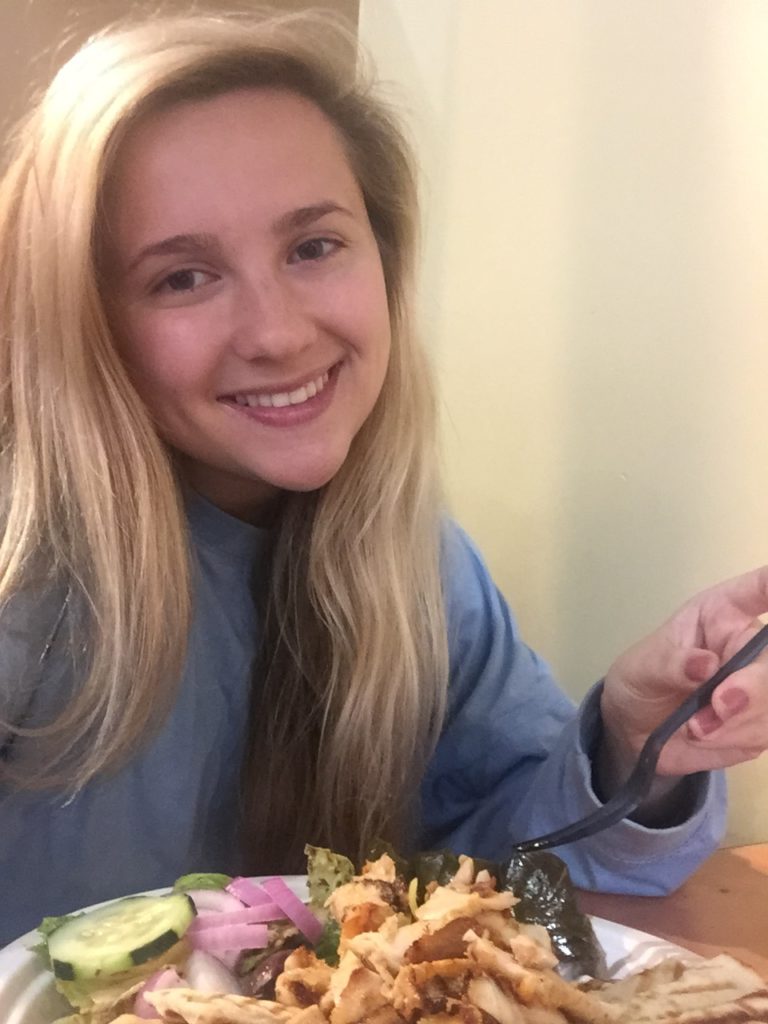 It wasn’t until I began being questioned for doing so that I realized my actions might have been off-putting to some people. But why? I kept asking myself why some people had concerns about my solo eating habits and why something that was such a non-issue to me was starting to become an insecurity.

I soon came to the realization that I liked going out to eat by myself and I didn’t care if people thought that was weird or standoffish. I like hanging out with my friends just like everyone else, but I love getting some “me time” once in a while. I know there are people with social anxiety who wouldn’t want to ever eat alone and I understand that. I just want to dispel any stigma that might deter someone from venturing out of their comfort zone. 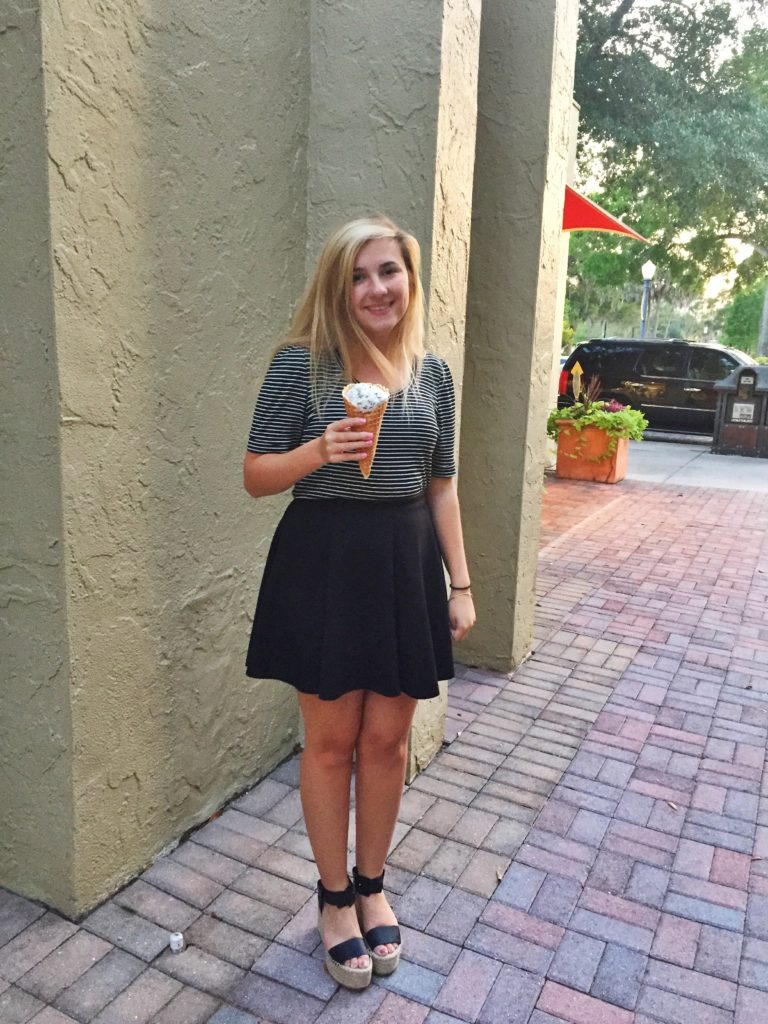 When you want to get something done , sometimes it’s fun just to do it by yourself.

It’s a summer day and you really want a ice cream cone. All of your friends are busy or don’t feel like going. Don’t let that stop you. Go out and get that ice cream. It’s your life. Do you. When you’re enjoying your much needed treat, you’ll also be thanking yourself for taking the spontaneous solo trip.

We need space. We’re humans after all.

It’s nice to treat ourselves to some “me time.” One of the best things about taking some time to eat by yourself is forgetting about the pressure of forced small talk. It’s nice to spend some quality time with yourself to clear your head and to get a change of pace.

It’s all about perspective.

I understand one of the hurdles preventing people from eating alone is the fear of judgement from others. However, when you think about it, when you see someone eating alone, do you judge them? Probably not. I’d like to think most people aren’t phased by what others do at restaurants. Try to give people the benefit of the doubt. If anyone judges someone for wanting to be alone, they are probably the ones who need some soul searching.

At the end of the day, you’re entitled to live your life however you want to. As somewhat of a loner, I’m just telling a story about experiencing insecurity about something I felt comfortable with. After some reflection, I understood that if I enjoy doing something, it isn’t something to ever be embarrassed or worried about.