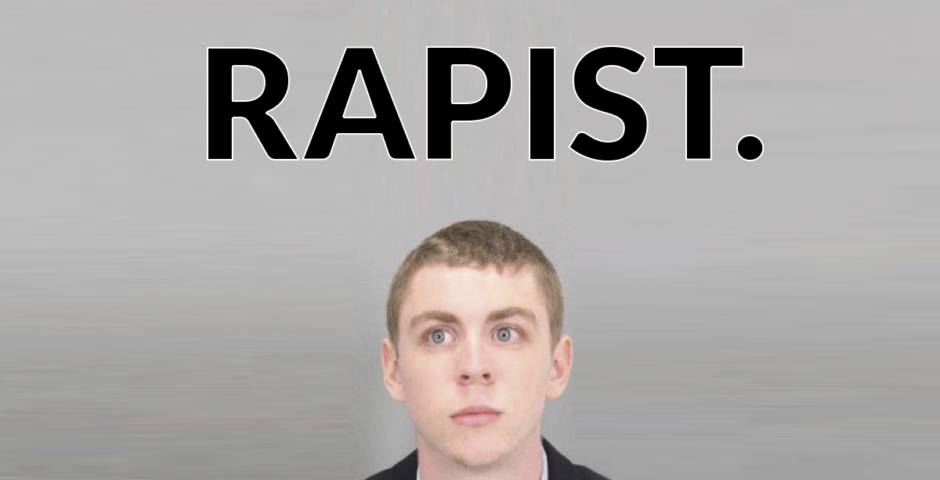 It’s a case of athlete privilege 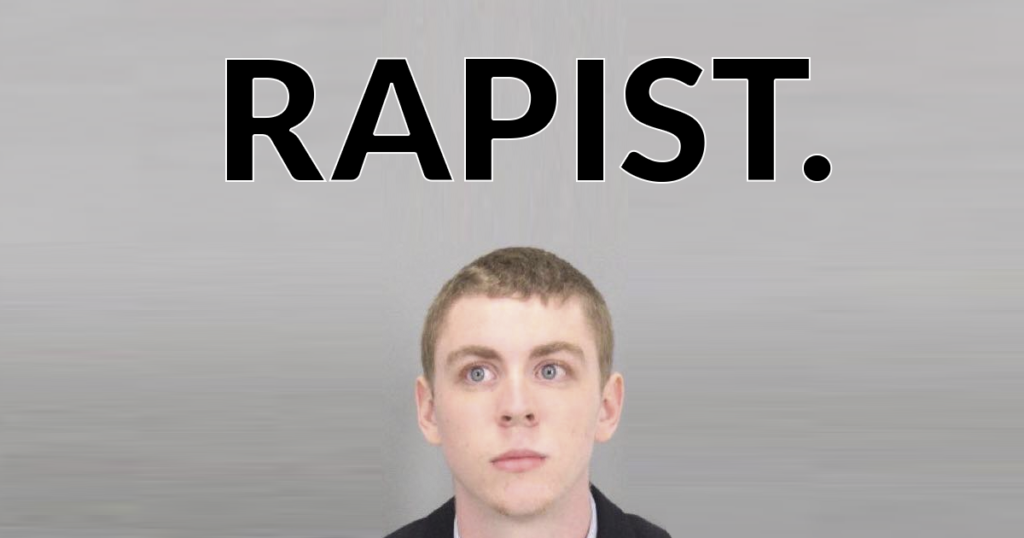 A study released last week shows that college athletes are far more likely to commit sexual assaults than non-athletes. Over half of the athletes surveyed admitted to coercive behavior, compared to just over a third of non-athletes.

Another three year study from 1995, which is still frequently cited, states that one in three college sexual assaults are committed by sportsmen. On top of this, even though white male student athletes comprise just over 3 percent of the student population, they represent 19 percent of sexual assault perpetrators.

These statistics are, undoubtedly, a worrying indicator of a rape culture prevalent in student athletic communities.

What makes this even more worrying, however, is that the conviction rate of an athlete charged with committing sexual assault is just 38 percent, whereas the general population has a conviction rate over twice as high as that. Something about that seems shifty.

But, even those who are actually convicted are let off far too lightly. Brock Turner, a former Stanford swimmer with prospects of competing at the Olympics, was convicted of three felonies, including assault with intent to rape, after being discovered on top of an unconscious woman behind a dumpster in January 2015.

For this heinous crime, District Attorney Jeff Rosen wanted Turner to be imprisoned for six years. Persky, the Santa Clara County superior court judge presiding over the trial, gave Turner only six months of imprisonment. A longer sentence would have, according to the judge, had a “severe impact on him”. In rendering the lenient verdict, Judge Persky cited positive character references, such as from Turner’s father.

Then look at what happened at Baylor. In 2013, the Waco Police Department informed Baylor officials about an incident involving tight end Tre’Von Armstead and linebacker Myke Chatman. The police told the accuser that they had contacted Baylor, but it was later revealed that the college didn’t even begin looking into the allegations until late 2015.

By May, 2013, Waco police suspended the investigation without interviewing Armstead or Chatman. Police told the accuser that Baylor officials had been contacted and that she should wait for them to call her. She never received a call from any Baylor officials. Meanwhile, Armstead played every game the next season and was the starting tight end in 2014.

The Baylor case is still developing. In the instance of Brock Turner however, it seems like an athlete got off relatively lightly for such a severe crime. Why?

Well, athlete privilege. That’s why.
After all, college sports are big money.  There are, for example, 20 schools that make at least $100 million in sports. Lucrative television contracts, endorsements, licensing deals, ticket sales and big business donors bring in the big bucks to universities.

Instead of simply accepting that yes means yes, no means no and that rape is rape, all sorts of exceptions are made.

At Baylor, “college officials were deliberately indifferent to rape allegations against a football player,” and with Brock Turner, his sentence was considerably shortened because of his sporting prestige and a mugshot withheld to prevent the tarnishing of his image.

Michelle Anderson, the dean of the City University of New York School of Law, explained the lenient sentence by saying: “The fact that this defendant has been called a ‘star athlete’ or an ‘all-American’ swimmer repeatedly in the media reflects the importance that many people place on the fact that he was a student, an athlete, and someone who went to a prestigious institution.”

She refers to this as the “he had a bright future argument,” which is, in my mind, thinly disguised rape apologism. Instead of saying the sky is blue and the ocean is salty, officials and protectors of these athletes are making exceptions and providing unfounded justifications to obscure undeniable facts.

Preferential treatment is blurring the fact that rape is rape, no matter who the rapist is and what they could achieve. They are being given an easy ride because of what they are perceived to be able to offer to their colleges, to their communities and to the lucrative sports industry.

“Brock can do so many positive things as a contributor to society,” says his dad in a letter to the court judge.

The ludicrous argument we’re seeing here undermines the fact that, as the victim told the court, her worth, privacy, and confidence were taken away, and instead semi-excuses Brock Turner due to his sporting abilities.

Even the fact that Brock Turner’s mugshot was delayed for release for so long, with the photo of a smiling, clean-cut, white-toothed, All-American swim star being used, is by some seen to be a tactical move to have preserved the reputation of the athlete. Instead of him being seen for what he really is, somebody who has committed sexual assault, he has been presented first and foremost as a star sportsman.

It is clear to see that there is a problem with college athletes and rape. Not only are they more likely to commit sexual assault, they are less likely to be convicted for it.

Instead of turning a blind eye or actively giving an easy ride to high-profile college athletes, coaches, school officials and the athletes themselves need to accept and realize the true consequences of their actions.

Yes, sport might be a big money-maker but, at the end of the day, nothing will ever buy back the self-worth, privacy, and confidence of those assaulted.

A rapist is a rapist, no matter how much they can offer the school, and it is insulting to the victim to suggest otherwise.