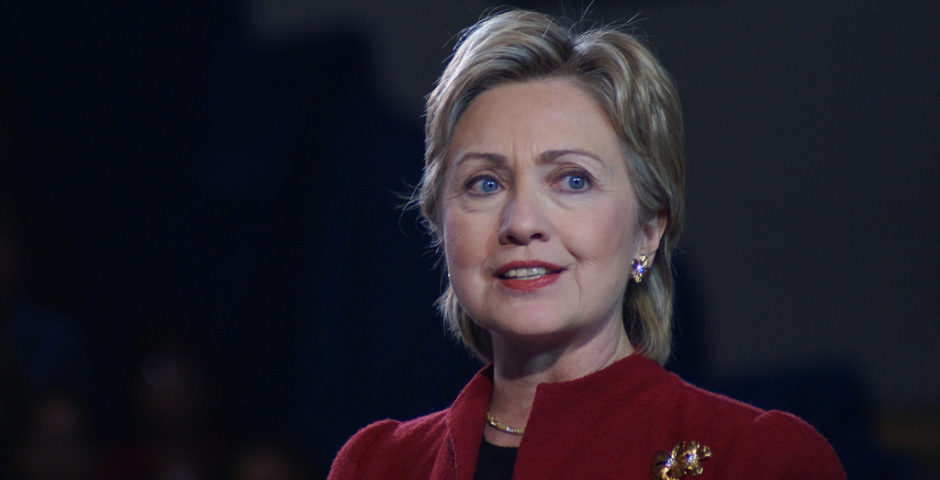 Hillary Clinton has reached the number of delegates necessary to secure the Democratic nomination.

The Associate Press released a statement earlier this evening stating that she had the overall support of the required 2,383 delegates.

She will accept the nomination at the Democratic National Convention in July. Clinton will be the first female nominee.