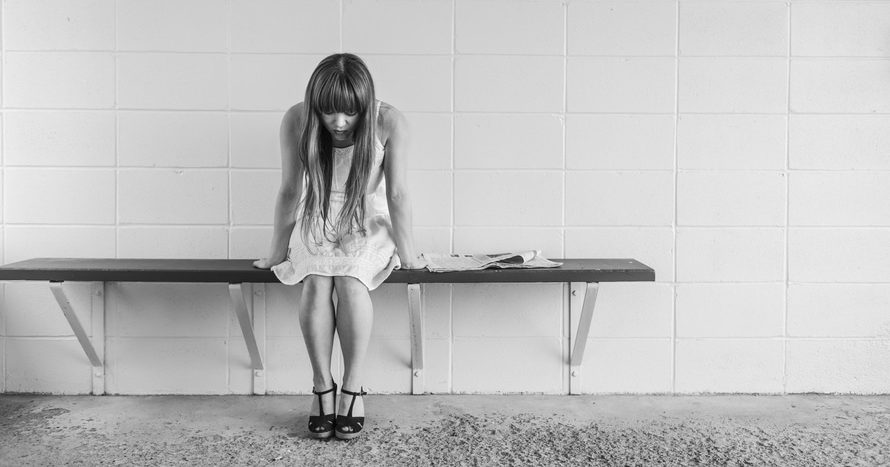 I don’t want to be a doormat anymore

Recently, I’ve come to the painful realization that I let men walk all over me. I throw myself into romance and relationships with zero hesitation and it always blows up in my face. So instead of ranting on Twitter (not saying I haven’t done that, too), I’m offering up my new-found wisdom to the babes out there that were cursed with the same hopeless romantic, endlessly devoted personalities like mine.

Doormat girls, you deserve so much better. 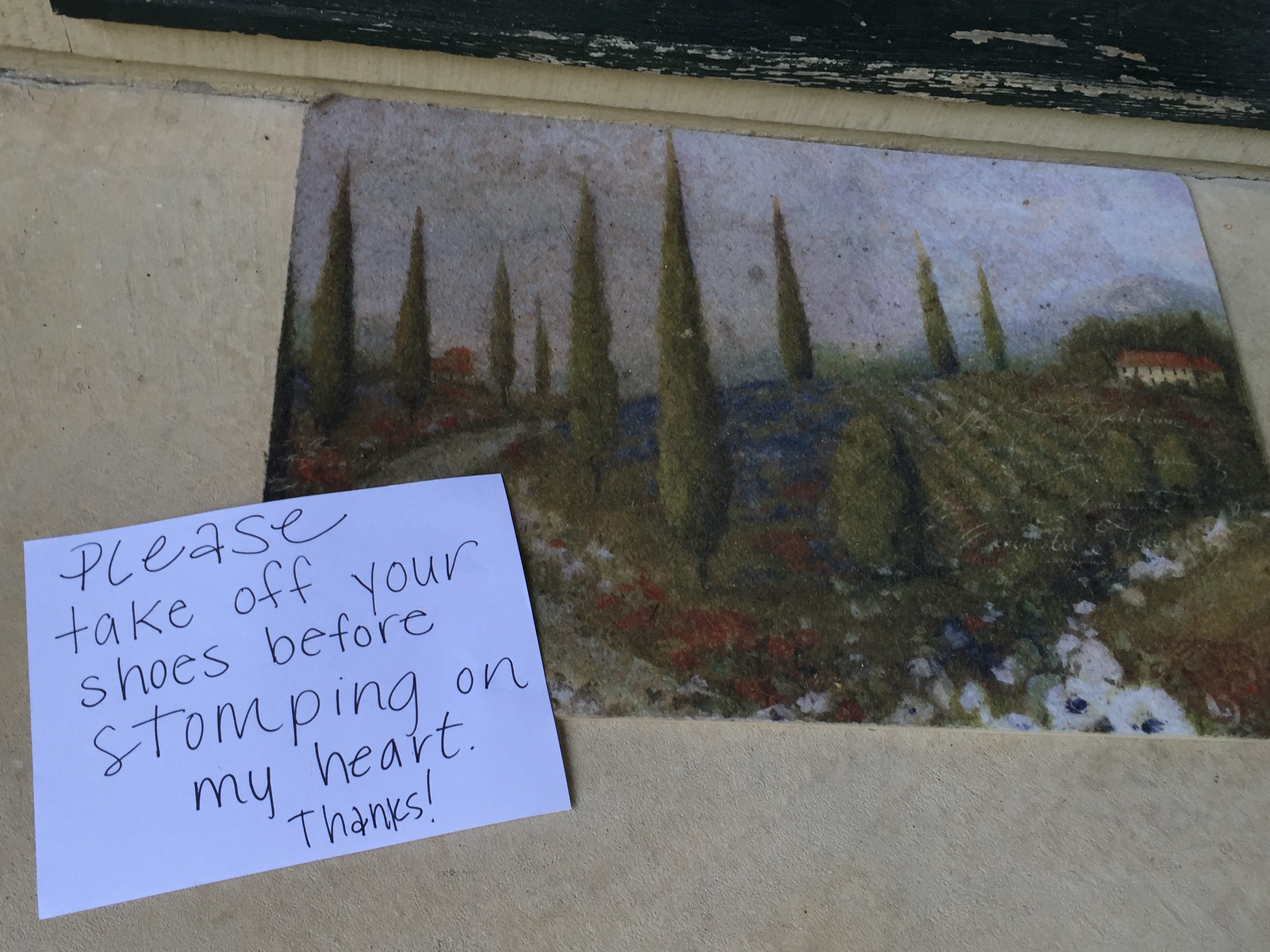 From day one I thought he was different. He said all the right things and held me in just the right way. I fell harder and faster for him than I ever had before. But he quickly started to play with my emotions, calling all the shots, and running over me and my vulnerable self. A wise friend of mine once told me that the person in the relationship with the weaker feelings (or the one that is least invested) has the most power. And this is so true for those of us women that put our heart and soul into relationships.

Regardless if you want to admit it because of where you are in life, we’re all looking for “the One.” You wouldn’t date someone that you can’t stand the thought of marrying. I started to feel comfortable with the guy and soon let my wall down because I wanted him to know how much I cared. I started to think maybe he was the real thing. But I was very hesitant to say this to him, to talk about the future, because most guys flee at the thought of long term commitment. 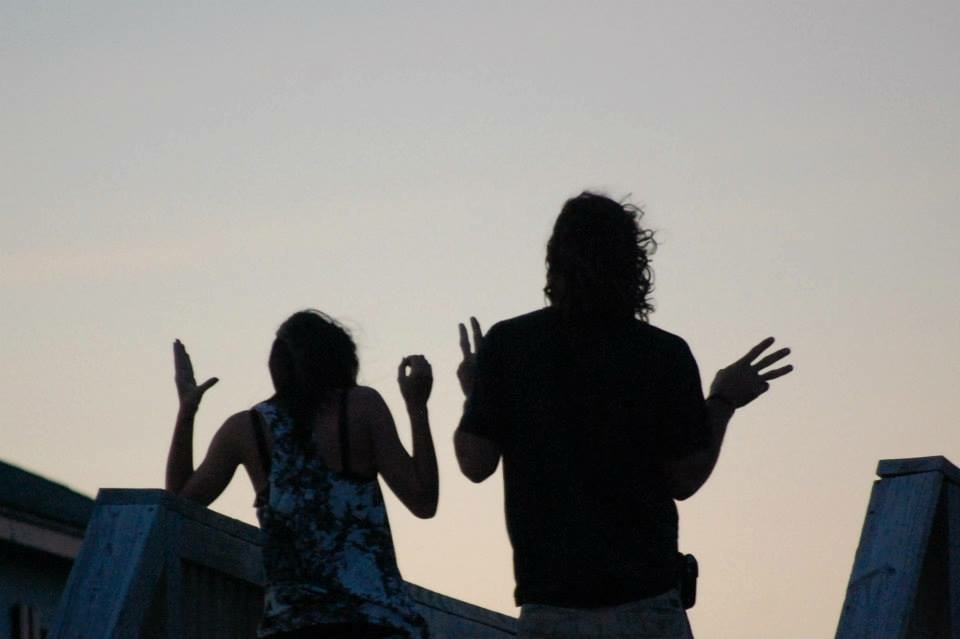 When things start to get serious, and when he started to feel this, he got nervous. But he didn’t bow out quite yet. He kept smooth talking and kissing me in all the right places, and I felt safe and secure with him. But in his mind, he was already planning an escape route.

As soon as I exposed all my emotions, when all of my scars were bare and my heart was wide open, he dropped the bomb. I wasn’t what he wanted. He didn’t feel right about me. (Or maybe he didn’t want a serious commitment- it’s just college, right? Hook-ups are the thing.)

But it got even better. He tried to sweet talk me and dry my tears by saying I’m a great person with a caring heart, and he’s lucky just to know me. More than anything, he wanted to have me in his life, wanted to keep me around as his good friend. If only guys would follow through with this kind of thing and actually keep girls around after dumping them.

After getting my heart broken a few too many times, I started to look for a common factor in all the failed relationships. I realized that I’m the problem. I fall for the wrong type of man. I’m drawn to the confident, cocky type that likes to have power over women. And I find that I’m more than willing to forfeit all the power to them. I melt like butter in their hands.

I’ve learned that a man should prove to me that he is worthy before ever considering letting my wall down. I can’t let the man I’m involved with stomp all over me and my feelings. Women shouldn’t be doormats for men to walk all over. It’s not just about the guy and what he wants, our emotions and desires matter, too. So babes, don’t ever let a man talk you in to thinking that you aren’t good enough. You are SO much better than that. He doesn’t realize how lucky he is to have met someone that loves so selflessly and unconditionally. That’s rare nowadays. 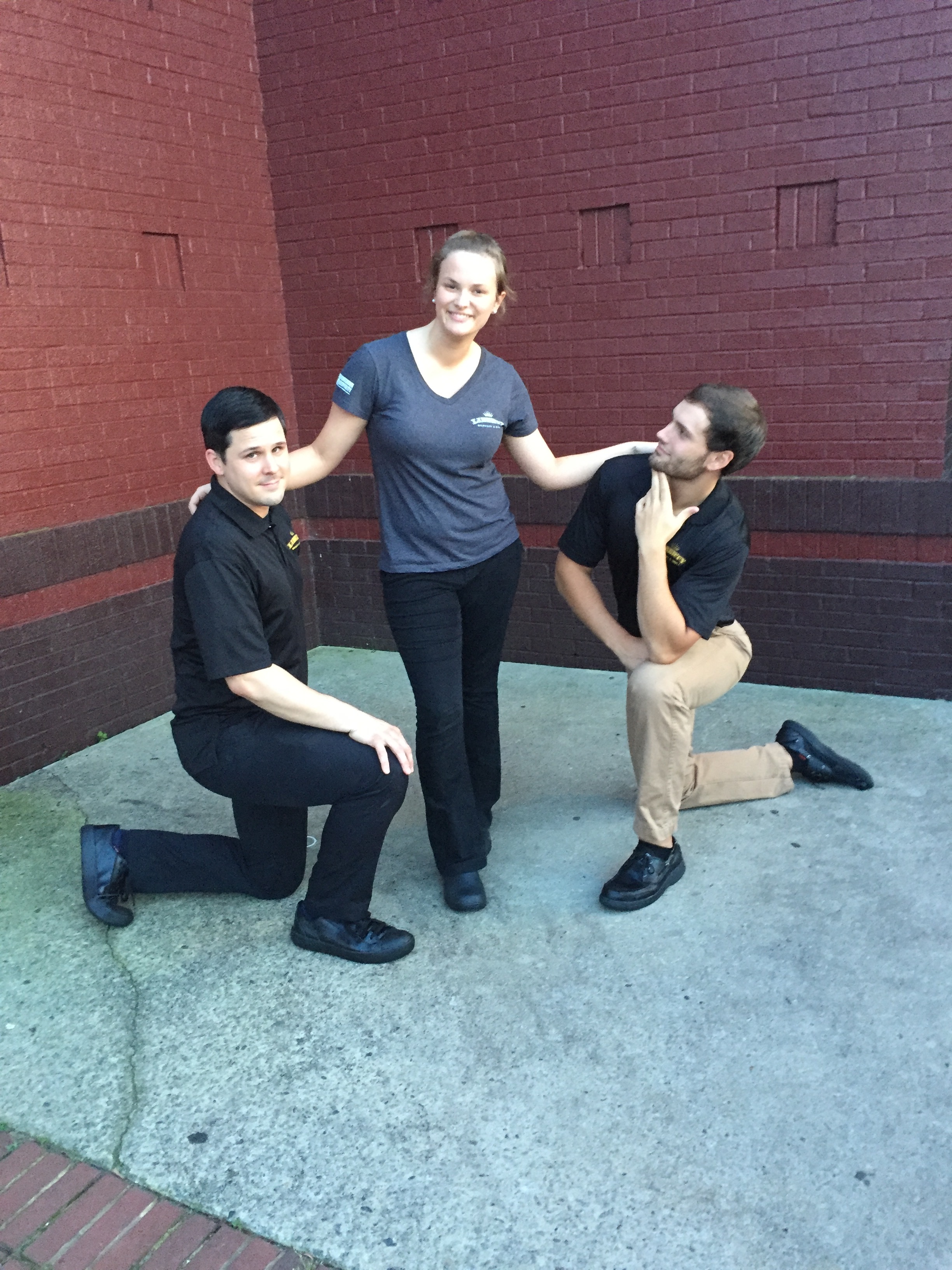 Just hold on for a little while and wait for the man that lifts you up instead of knocking you down. You deserve a Prince Charming, not a smooth talking frat boy with a body count as long as his Polo receipt. Your self-worth should not be determined by the guys that don’t want to commit to you. It’s their loss.

You have so much love and affection to offer, but not everyone deserves it. And when you do find someone that is worthy of your unconditional adoration, he will acknowledge just how lucky he is and will reciprocate endless love right back to you.