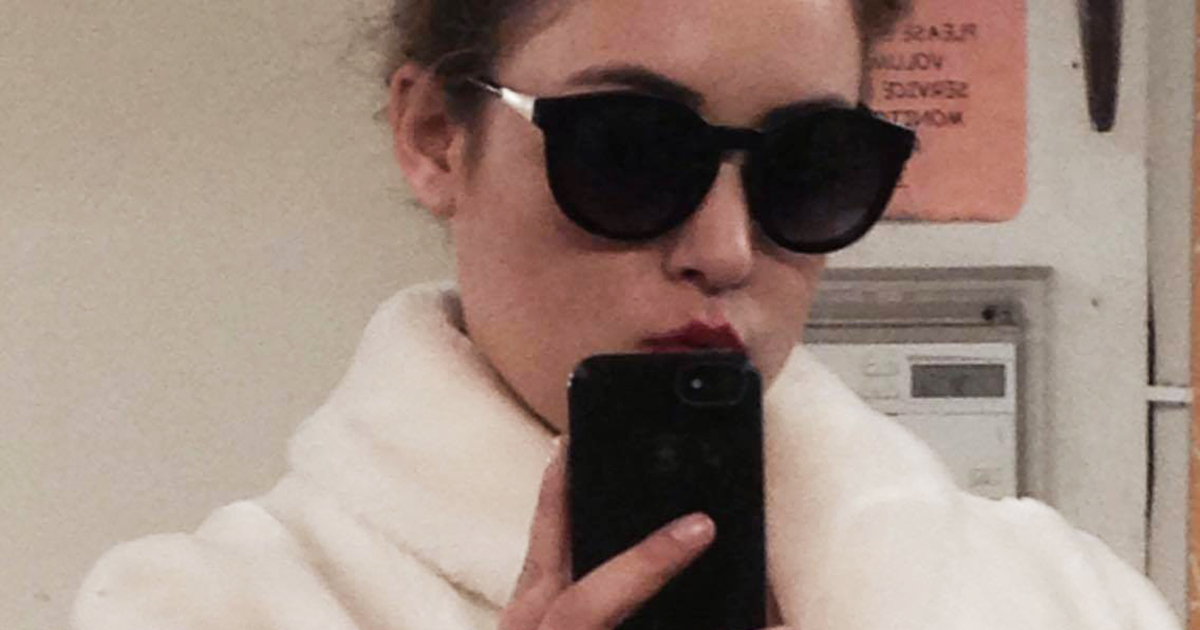 I deleted Snapchat and it felt amazing

I hated validating my existence through an app

Snapchat: the social-media app trailing only Facebook and Instagram in popularity. I used to be an avid user of this app myself, snapping all my soy chai lattes and sunsets over the Hudson River and all-nighter study sessions. I loved the ability to broadcast a random snippet of my day to all my friends with minimal effort, to stay up to date on their escapades, and see what was going on around my city. 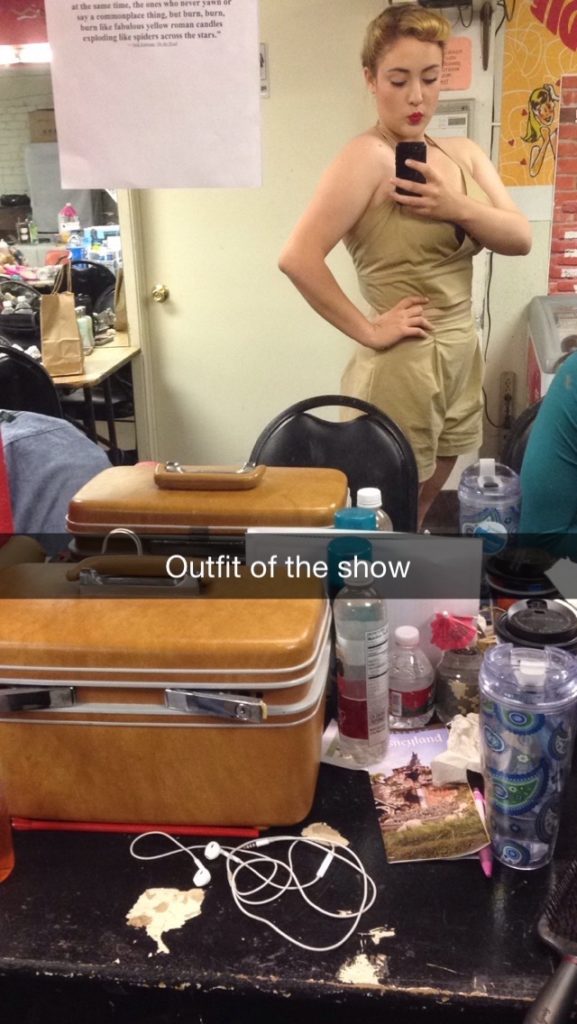 Too busy Snapchatting to notice I’d lost a finger

But after having the app for about a year, I slowly realized that I was growing to dislike it. A lot.

At first I used the app casually, but then I began to feel that everywhere I went, I absolutely had to Snapchat. The first thought in my mind was slowly, consistently becoming  “I have to Snapchat this,” followed by strategically deciding which filters to use, who to send it to, whether or not to post it on my story. 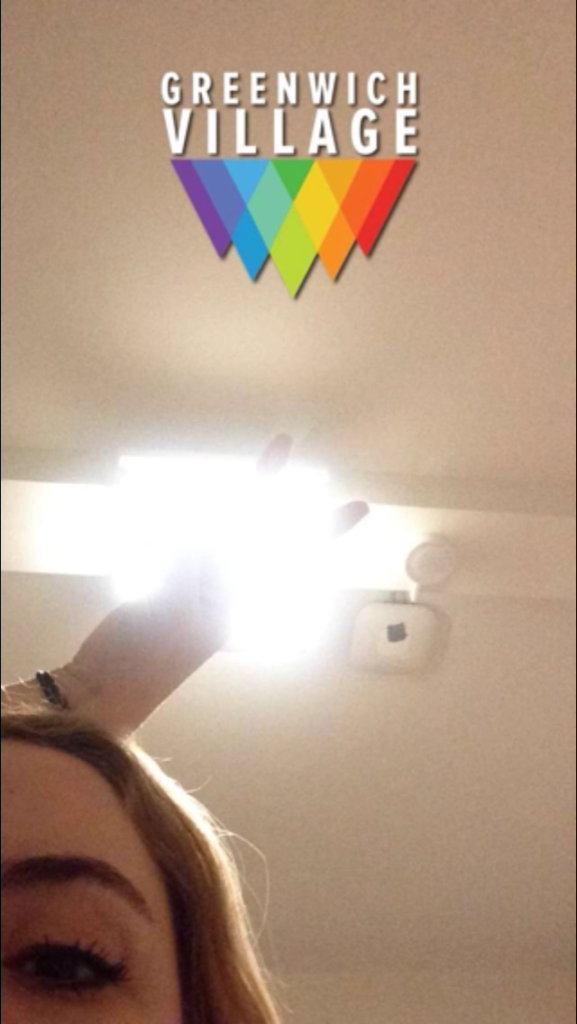 Again with the fingers

I was mesmerized by geotags, especially living in New York, because all my friends would comment on my adventuring. I have always loved wandering and roaming aimlessly, but with Snapchat it went from happy-go-lucky exploring, to scrolling obsessively through geotag filters because I wanted Meatpacking District, not Chelsea. 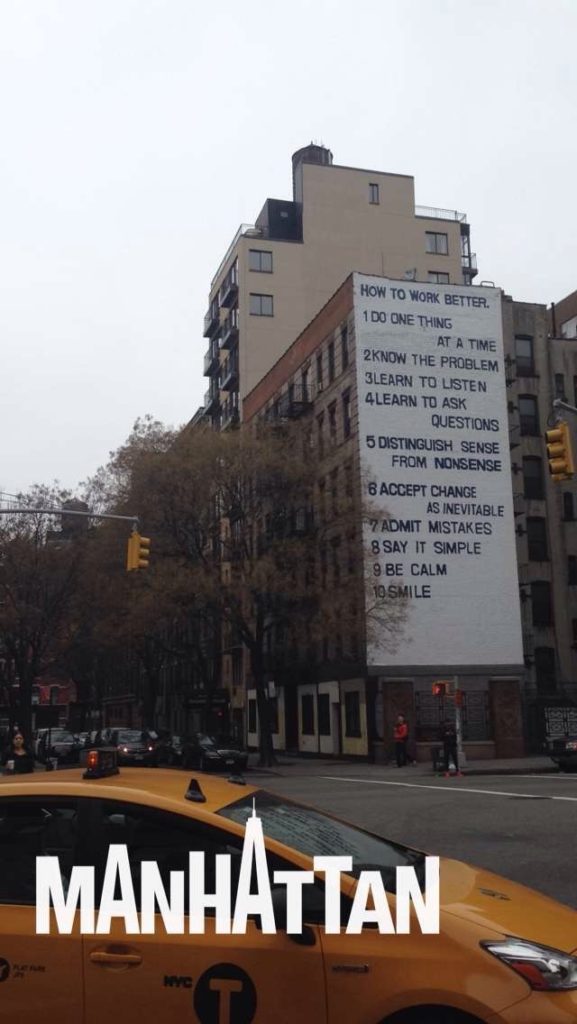 It was showing off that I’d just walked by Cynthia Nixon, or met my favorite composer. It became me thinking it was cool to be doing homework at 3am because then I could snap “This class is killing my life” when really all I wanted to do was finish my assignment and sleep. 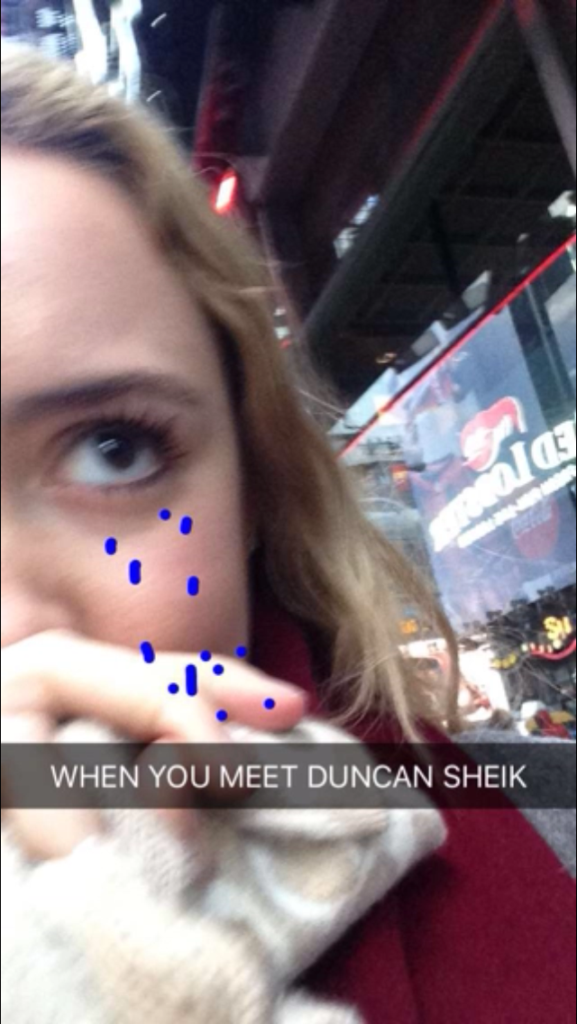 I would refresh the app constantly and scroll through names to see whether one particular person had watched my story, and be annoyed if they hadn’t.

Streaks, which had been born organically because I love my friends, grew into a weird competition where we would wake up and send each other whatever, even a picture of the wall, just to keep our streaks alive. Each morning was #1 wake up, #2 maintain the streak, #3 continue with my day. 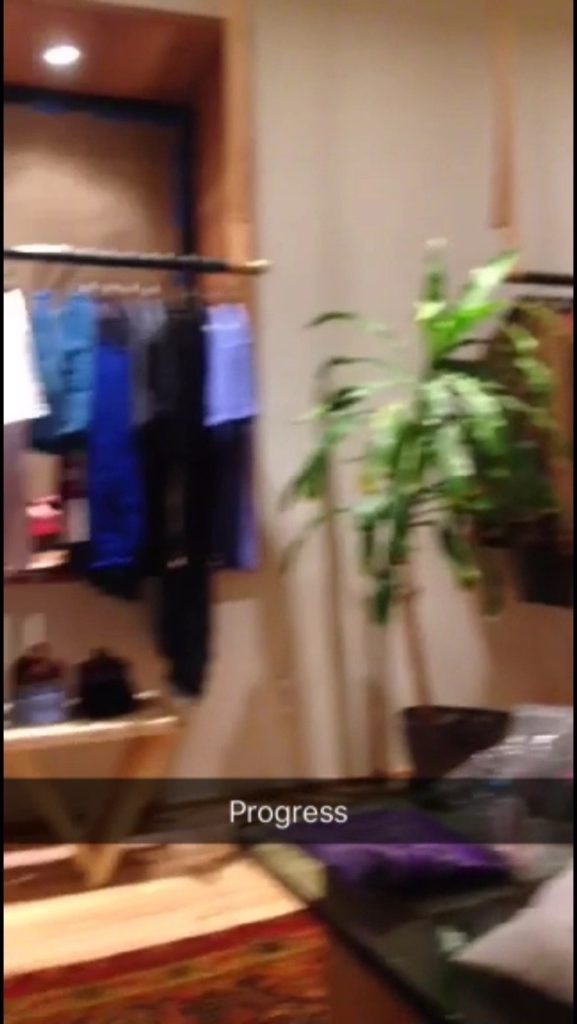 Helping set up a shop in SoHo that I couldn’t talk about, but still found a way to announce via Snapchat

I began to hate the fact that this app had the power to ruin my mood, by pulling it up and seeing hollow arrows, opened and ignored, instead of square responses. Also, of course, there was the whole pointless yet highly political game of waiting however many minutes to open someone’s snap, and then waiting even more to respond. 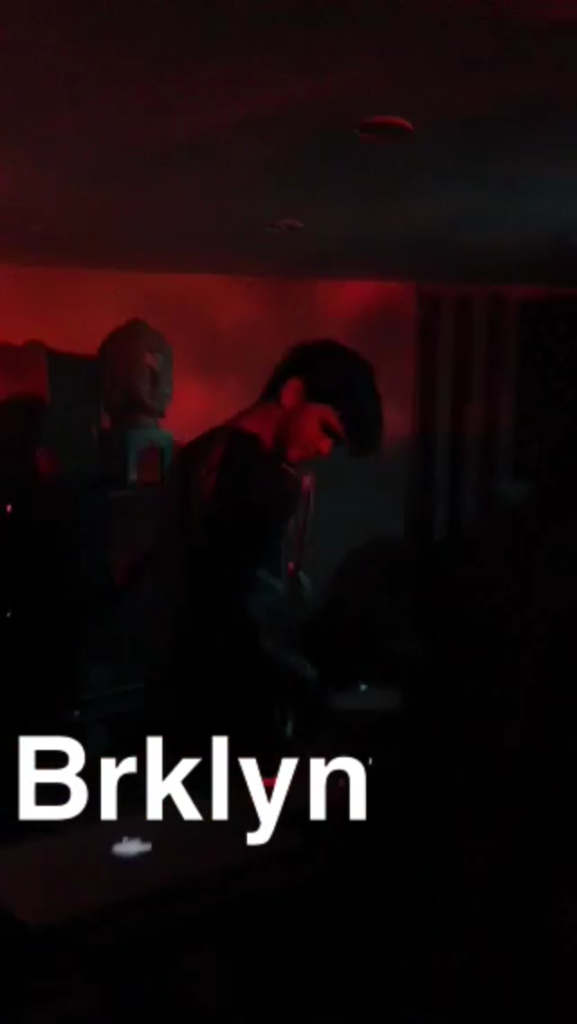 And that’s when I stepped back and became honest with myself.

I was validating my existence through an app. For some reason, I felt the need to catalogue every day of my life, to show other people that I was doing something cool. I was wasting beautiful moments of living by obscuring them through a lens to show off to others.

So I deleted it. I deleted Snapchat, and it felt amazing. Over following few days, when I walked by a cute dog, or discovered an epic mural, or saw a mesh of clouds that looked exactly like Johnny Depp, my first instinct was to whip out my phone. But remembering I had deleted the app, I instead took a deep breath and gazed blissfully into the sun-streaked face of my future husband, and smiled. By disconnecting, I felt so much more relaxed and in tune with my surroundings.  And since deleting Snapchat several months ago, I’ve been better able to enjoy once-in-a-lifetime experiences, and collect lasting memories.

Still, I am by no means “anti-social media.” I don’t think Snapchat is secretly evil, but it can be addictive, and for me personally, the app became way too all-consuming. I allowed it to mess with my mindset, and lost touch with some of the joy in everyday life. I haven’t looked back since stepping away and from my experience, I would encourage others to ignore Snapchat for a few days, and see if the detachment proves valuable to them, as it did for me.