I blame the American culture for my unrealistic expectations of love

I am the self-proclaimed queen of caring. In every relationship – the serious and not so serious – I overdo it. I fall fast. I care more. I expect more. And, often, the relationships I’ve had fail to meet my over-the-top, unbelievable expectations.

Personally, I blame it on American culture.

During my awkward teenage years, I consumed more Disney classics, romantic comedies, and Nicholas Sparks-esque novels than most will in a lifetime. And during that time – probably starting around the age of thirteen – I developed a very narrow and illusive definition of the word ‘love’. The movies and books taught me that being in a relationship meant wanting to be with someone, always. It was kissing in the rain. It was running through airport terminals to confess your undying affections.

Love was being together forever – until death do you part. And, most importantly, the overarching concept I understood was that everyone was guaranteed a someone. When the book ended, when the credits rolled, when the sun set, someone was going to be by your side. 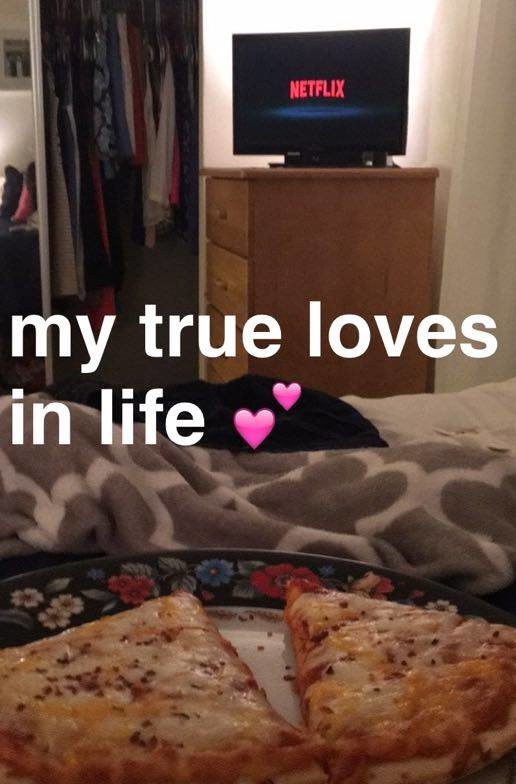 Now, at twenty two, I’ve discovered a lot about “love” and, to be honest, thirteen-year-old me would be painfully disappointed. Real life, is not the love story I was promised on every page of every novel I devoured at fifteen. Forget the frills and thrills and never-ending passion. Real love is hard work. And young love doesn’t happen as easily or as often as it does in the movies.

The relationships we find ourselves in in our twenties are often nothing like the heart-throbbing, epic experience we are taught to believe in. At best, our relationships consist mostly of awkward bumbling in bars, right-swiping, and hoping for a solid response.

But from all the awkwardness and almost, I have learned more about real twentysomething relationships than any boombox blaring teenage boy could teach me.

You’ll never find love in a bar, probably. Bars are, and should be, reserved for unapologetic flirting, girl’s nights and the occasional dance floor make-out. Bars are too loud, too dirty, and too dark to really make a connection. Frat parties also fall in this category.

Trust me, the boy you just sauntered off with after ten minutes of grinding to a Drake song is not your prince charming – his brothers nicknamed him ‘Predator’ for a reason. 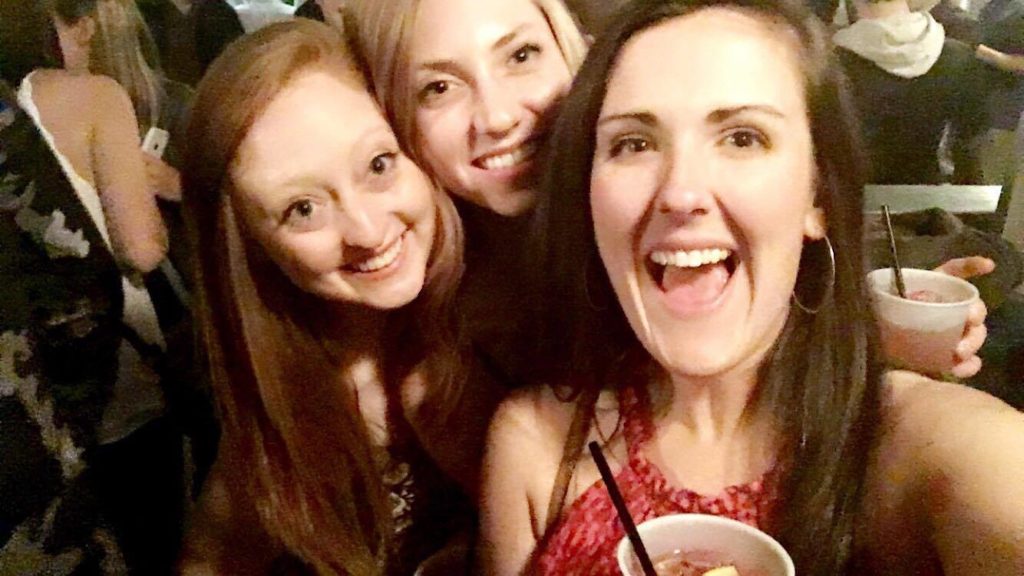 You’ll also, probably, never meet the love of your life in a coffee shop. I sat in many a coffee shop during my undergrad years. I would scatter my textbooks on political theory and Eastern European history cutely around my iced latte, hoping some quick-witted law student would strike up a conversation. My meet-cute never happened. Taylor Swift, you got my hopes up.

None of my relationships ever began again in a cafe – but maybe that’s because didn’t frequent them on Wednesdays? The jury is still out on that one.

Relationships in our twenties are mostly casual

Being young is weird. We’re busy. We’re selfish. We’re trying to figure everything out. And, often, we use the excuse of not having enough time to devote to a relationship to get out of actually having a relationship – even though we still want the perks. We accept ‘friends with benefits’ as an actual label. We call whatever it is we’re doing an ‘FWB’ relationship, continue to see other people, and never really invest in this so-called ‘friend’.

We trade first dates for ‘you up?’ texts because it’s easier. Casual labels, or no labels, mean less expectations and no strings.

While I fear is that this tactic has us missing out on some pretty great people, I understand why we do it. We’re scared of commitment. We’re scared of tying ourselves down. The world is a big place and we don’t want to miss out on anything while we’re young.

In rom coms, everyone seems confident they’ve found ‘the one’. But real life is mostly just a loop of: ‘what is this?’ and ‘are we dating or nah?’. The amount of time I have spent in my twenties debating the status of my non-relationships over brunch or coffee or drinks with my friends is unmatched. We would sit for hours, latte (or margarita) in hand, discussing the night before. He said this one thing, so he must be into me, right? I was usually wrong.

My intuition is just not up to par with the likes of Rachel McAdams circa 2004. 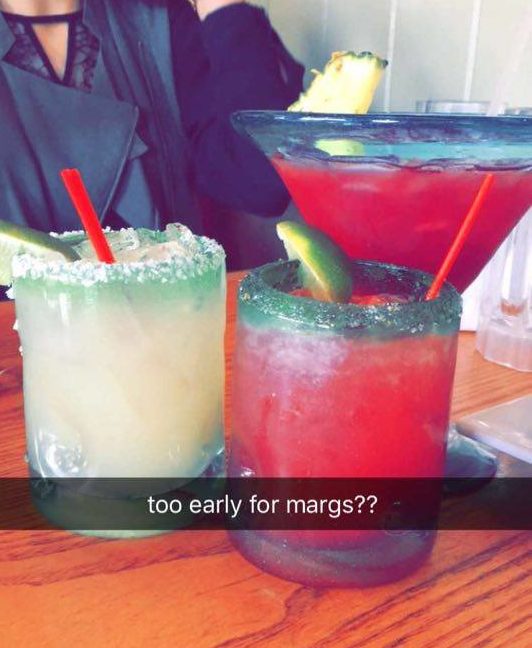 Despite what I’ve learned, I can keep dreaming, right?

Maybe one day I’ll lower my over-the-top expectations, but for now here’s to hoping my Ryan Gosling is on his way.