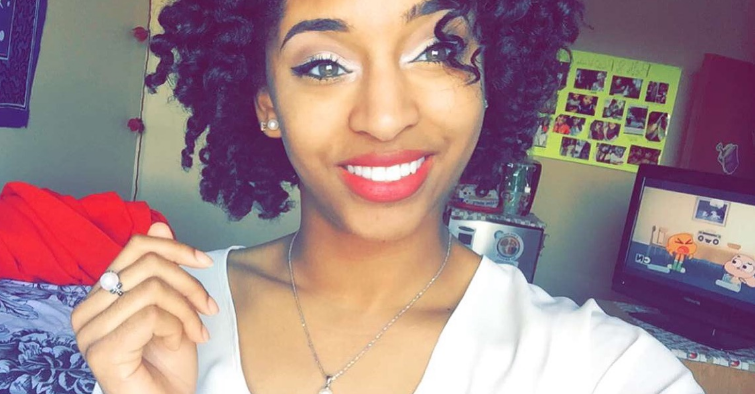 I asked my friends, what does it mean to be a woman?

There has always been a battle of the sexes and it is not likely to change anytime soon. ‘It’s a man world’ is a common and ubiquitous phrase, but the growing influence of women is undeniable. Women can take pride in their sex, and although there are some downsides to being a woman, the positive things about women are truly amazing.

“One thing I love about being a woman is that I get to feel feminine” explains Elizabeth Williams. “I love dressing up and looking my best! It makes me feel confident, and having fashion, makeup, and shoes are really good perks.” 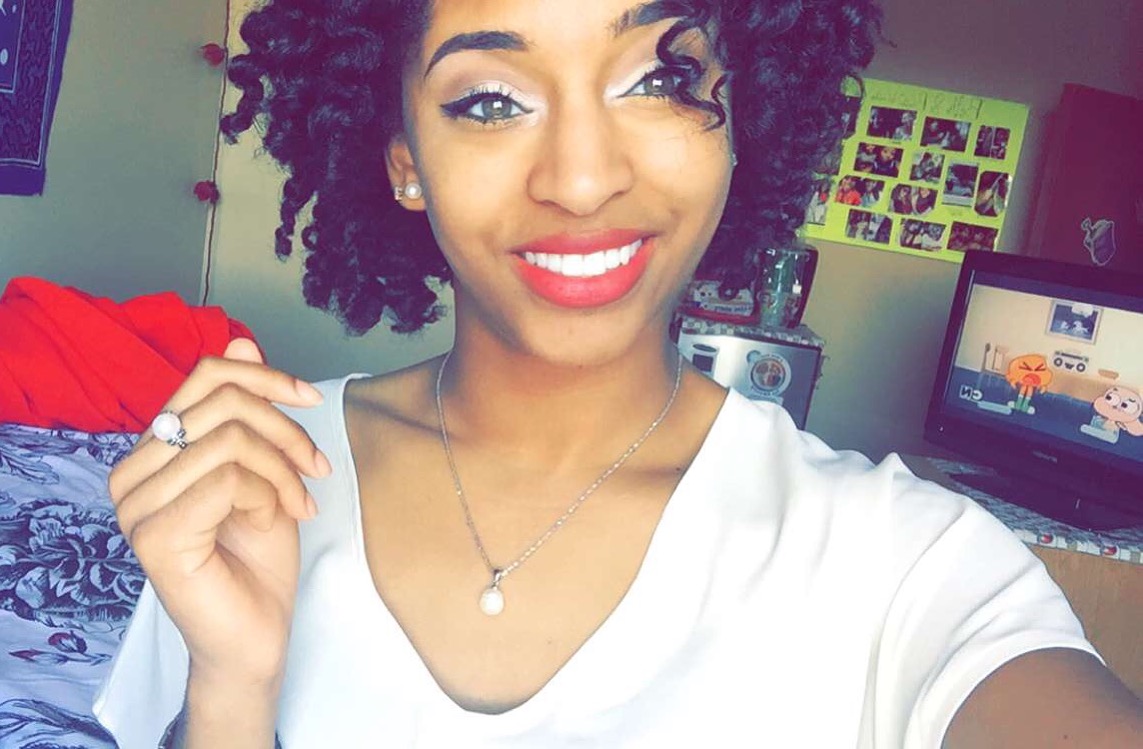 However, there is one thing Elizabeth doesn’t like: “I don’t like shaving! It’s the most annoying routine ever and razor bumps are a bitch.”

Marlee Garland focused on reproduction: “I like that we get to give life. Yes, it’s painful but I would love to go through that pain knowing that a beautiful new life is coming out of it.”

“Men do help but they don’t get to go through the birthing experience and they will never have that bond that mothers have with their child.” 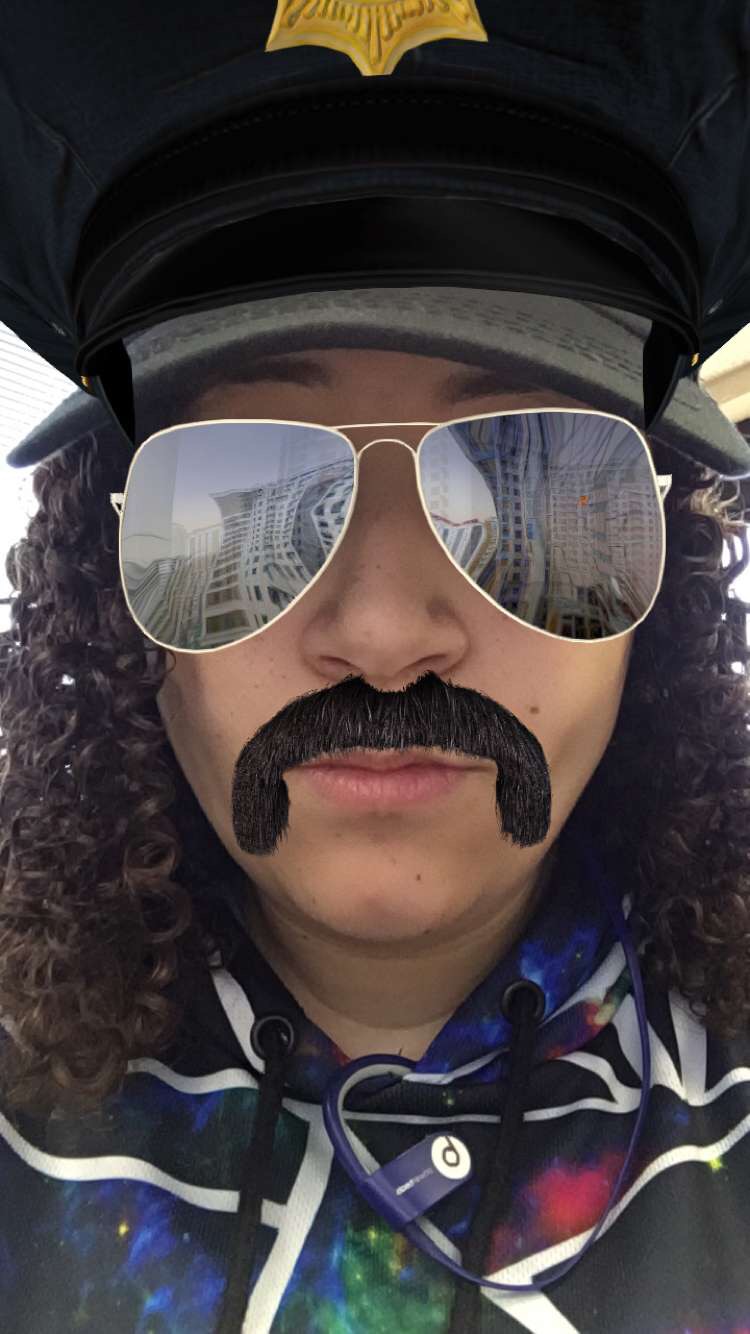 Although these experiences are astounding like Marlee explains, the same reproductive systems can become quite annoying. “I hate that we have periods, I HATE IT,” Marlee notes. “Girls who only have a period for like three days are lucky, but my periods are long and heavy and sometimes I get so sick I have to throw up. Plus, when you sneeze or cough sometimes blood comes out, it’s just too much you know?”

Domenic Crump took a more global perspective when considering her likes and dislikes about being a woman.

“Women often have a higher aptitude for language and communications skills, and I think that adds to my appreciation for global cultures and the love I have for making genuine connections with people.” 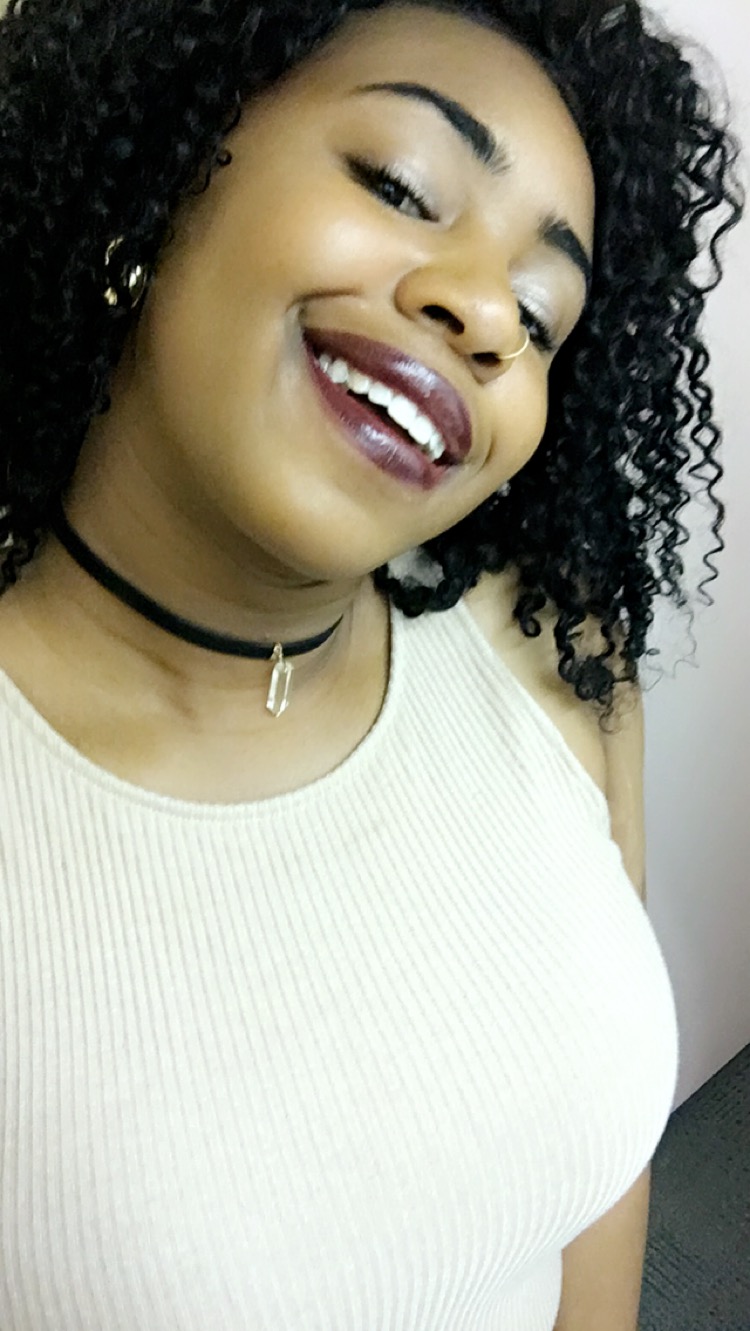 With there being positive things about women in the more global perspective, there are also some negatives: “I don’t like the plethora of double standards involved with being a woman,” Domenic explains. “People always have something to say, but I just let them talk. Women and our allies are actively destroying these double standards and as long as we continue to do so society will improve.”

Sarah El Mahyaoui and Giulia Lotz, both from Germany, take the same global approach when considering the negatives and positives about being a women as Domenic does.

Sarah agrees with Marlee on the subject of women giving birth: “The relationship between a mom and her child is priceless and no man can ever get into our position.” As a side note Sarah thinks it’s great that we have boobs. 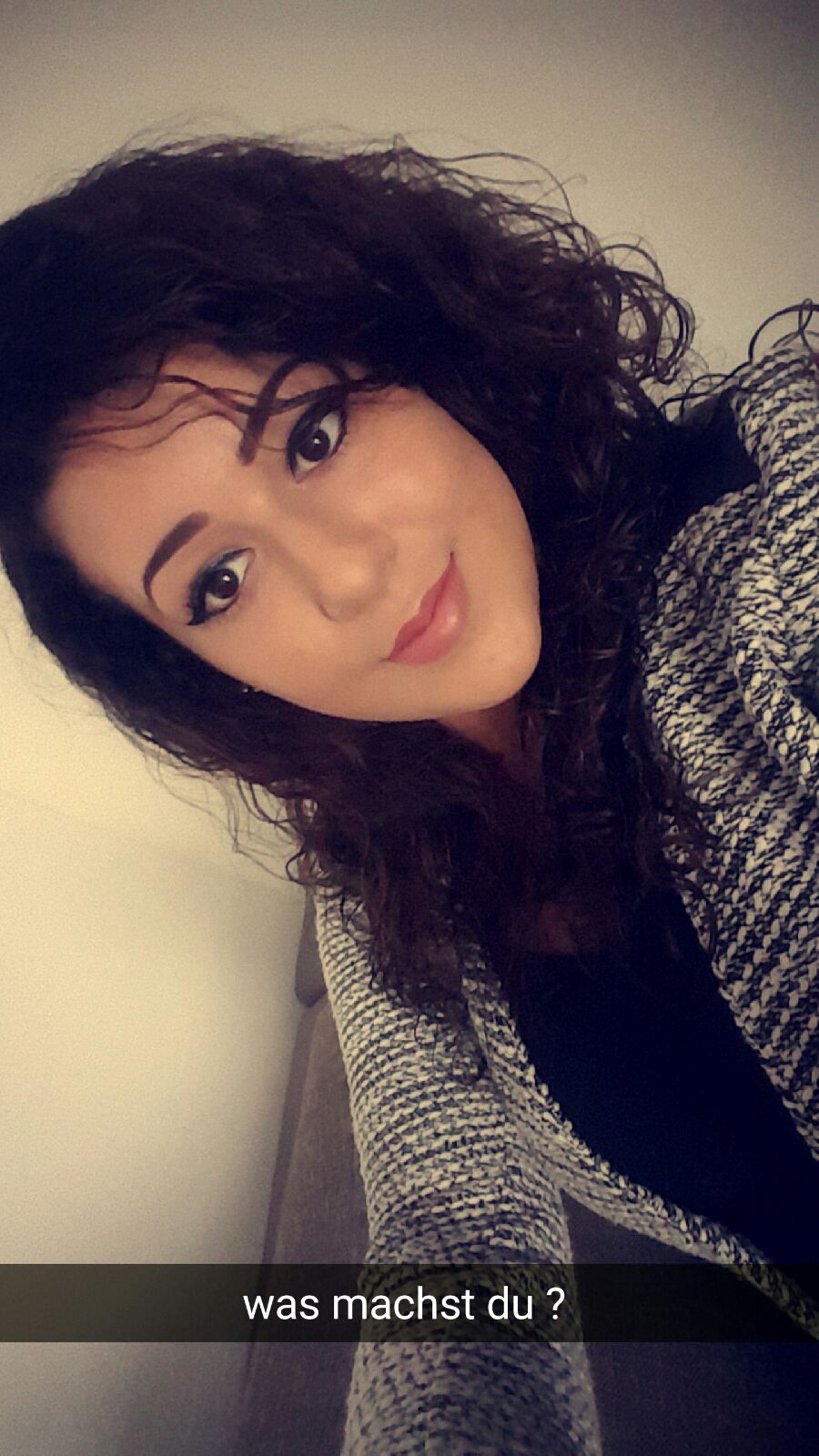 “One thing I don’t like about being a woman is that sometimes, although it’s 2016 now, men do not take us seriously enough and they think we are disadvantaged because we are weaker or smaller.”

Giulia takes this even further: “Obviously there are still many sad things that happen to women around the world on a daily basis. It’s too much. Every single girls or woman who gets abused violently, sexually, mentally, etc., is one too much. I hate that girls and women have to dress a different way as they want, just for our ‘safety.’ No, it should be the other way around.

“When does society start teaching boys and men to behave correctly and NOT abuse a woman, saying it was her fault because of her short dress? It has always bothered me and I’ve never understood how it should be our fault.”

There are certainly downsides to being a woman, but the positives are undeniable. There are the singular things such as fashion, make up, and other things we do for ourselves to feel feminine and confident, as well as the things women do that affect others such as the bonds we can create with other women and men as well. 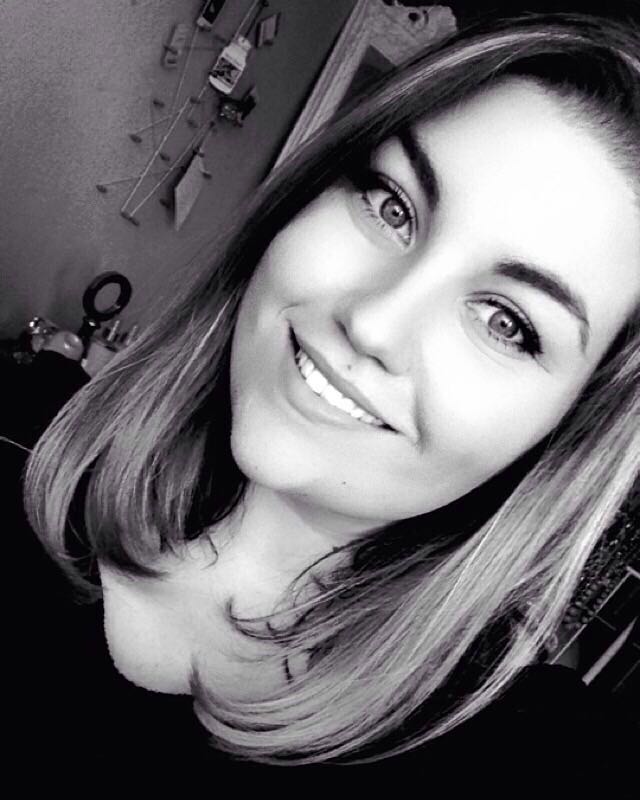 “I love being a woman for the bond we create with other women, for being independent and strong and being able to stand on our own feet. Yes, sometimes we may get too attached to the lovely males out there, but even then it’s not lie that women often ‘wear the pants in the relationship.’ Some may associate ‘strong’ with being cold hearted or the opposite of kind, but that’s not true. We can deeply love and care for the people around us but still fight and win for ourselves.”