If you want to know how it has affected me, it hasn’t

Most places my boyfriend and I go, people stare. Granted, this may be because I have a good five inches on him, but let’s be honest, living in the South sometimes has its disadvantages. And one of them happens to be racism – still. Yippie.

My boyfriend and I have the same personality, the same sense of humor, the same intelligence level – everything is the same except for the color of our skin. It doesn’t bother me too much when people look at us, it bothers me that there is such a stigma attached with being one half of an interracial couple. 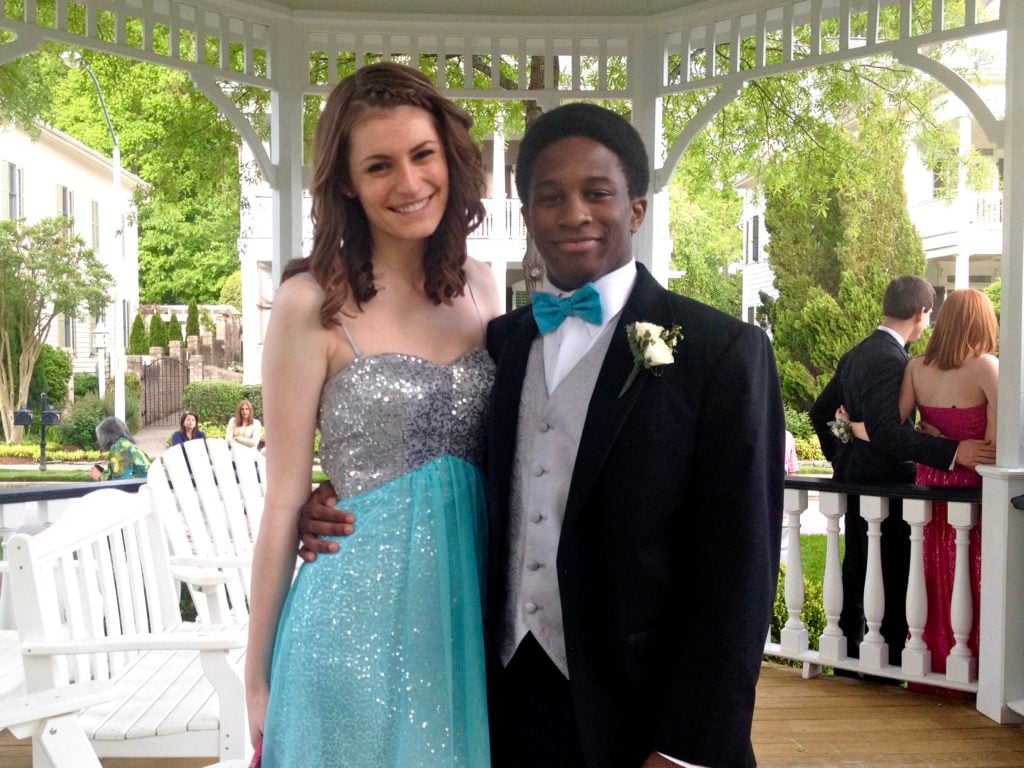 I give into this sometimes when I see other interracial couples. I’ll smile, silently praising them for breaking stereotypes. The social construct of black with black and white with white has even gotten into my head.

So, why does this exist? Obviously history plays the most prominent role. Interracial marriage was not even legal until less than 50 years ago. Some still don’t believe in it. But why has this stigma remained? 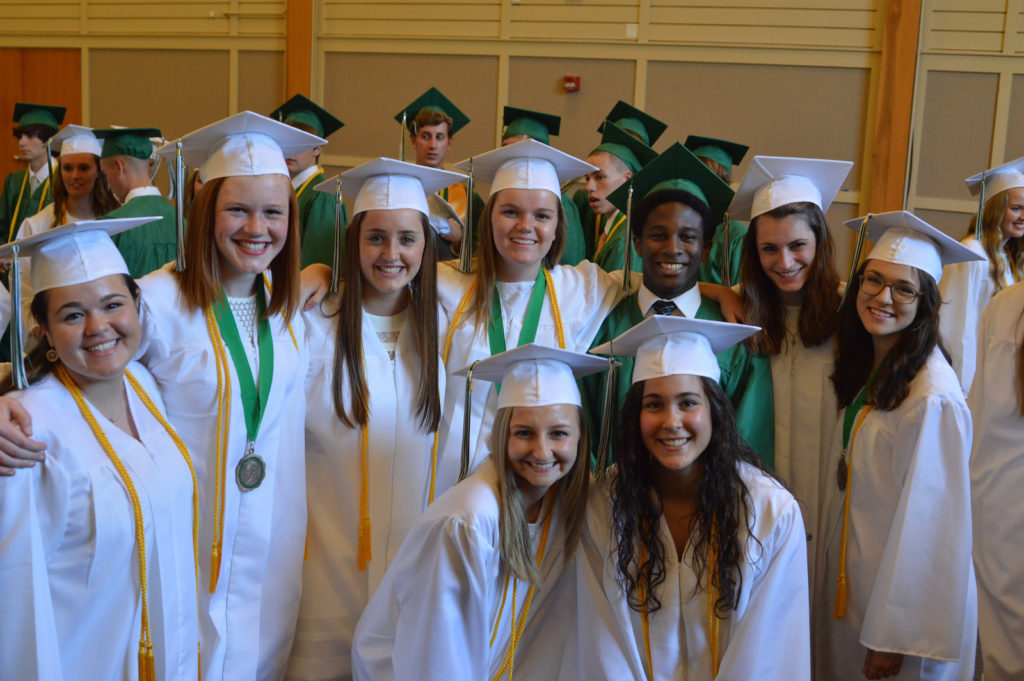 When I first began to date my boyfriend over two years ago, the quips and side remarks began as well. I went to a Catholic school where there were less than 10 black students in our entire 300-person senior class, so it was always obvious when they hung out with anyone other than themselves. When he and I started dating, my friends immediately joked that I was his “Desdemona” and he was my “Othello” from Shakespeare’s famous tragedy. Of course, I knew it was all in good fun, but the very fact that jokes like these still exist is appalling.

“Sorting” is usually spoken about in political terms and taken to mean that people with similar ideological beliefs live in the same general geographical areas. Because of this, many times people of different races don’t necessarily live in the same areas – just like the environment in my high school. Because it was a private school, only the black students whose parents could afford to send them there actually attended. Not so much of a melting pot now, are we? 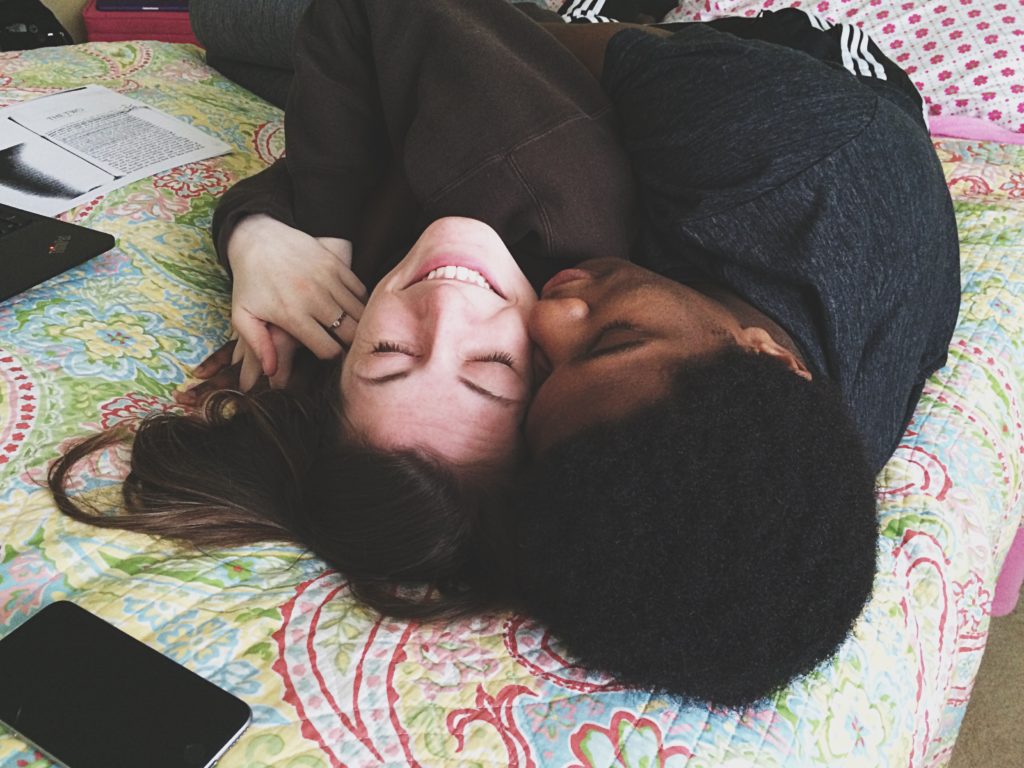 Lastly, the media portrays interracial couples as something extremely uncommon and unusual. I can only name a handful of movies in which there are interracial couples whose purpose is not to be there because they are unique. Just like the underrepresentation of strong female characters in film, interracial couples – and even interracial friend groups in general – are entirely misrepresented. Maybe they should follow cues from our creepily diverse textbooks instead of whitewashing everything.

Living in the South and dating an African American doesn’t bother me. If people look at us because of that reason, I feel proud, not discriminated against. But I’m lucky to live in an area that’s typically very open and accepting. Some aren’t as lucky. The South I grew up in isn’t the same as it used to be, but I can’t speak for the South that surrounds me. 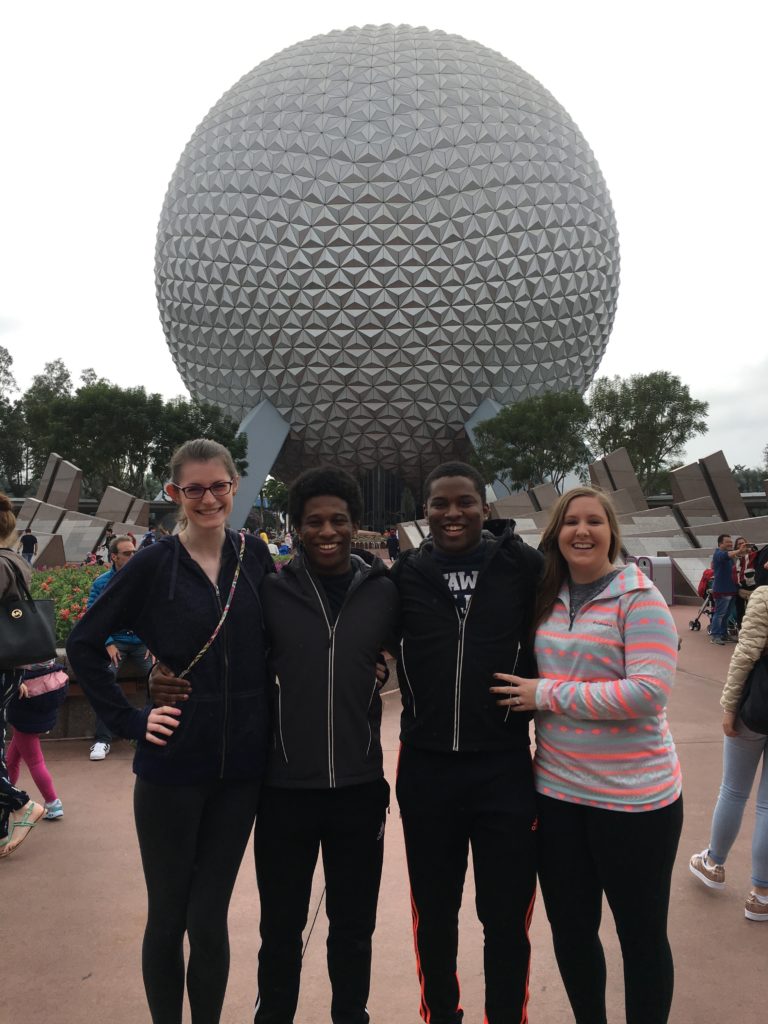 There will always be people who don’t agree with something. While it is a backwards way of thinking to tell someone they can’t love another person, it is still a way of thinking. And it will always exist. It is our job to open as many minds as we can, and to show that love trumps all.