What it’s like being the only black student in class

I can’t be the only one, right?

When you’re a black student at a PWI, you have to accept that there won’t be many students on campus that look like you. There may very well be only a few hundred students like you on a campus with numbers in the thousands. Being black in a mostly white environment presents many challenges that you have to face head on. However, while many of the obstacles are more obvious and easier to deal with, some problems have no clear solutions. 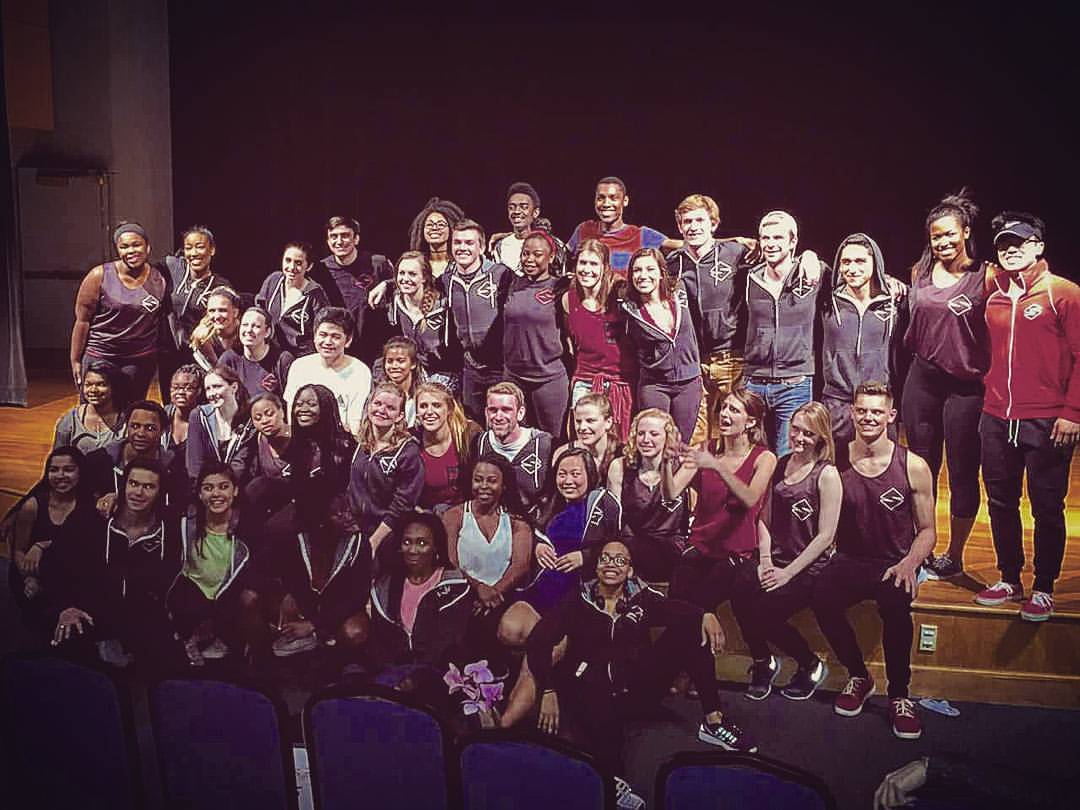 Your friend groups outside of classes can be as open and diverse as you want them to be. It’s up to you to make those connections. This is entirely different inside a classroom

One of the first challenges many black students face at PWIs is establishing a diverse social circle. In my personal experience, developing a diverse group of friends was not an issue. Although a majority of my school population is white, it is very possible to make friends from multiple ethnic backgrounds. However, I’ve come to realize that this is because I have a certain amount of control over who I choose to mix with. I can keep my social circle open to as many different backgrounds as I want without sacrificing anything.

The situation changes entirely in a classroom setting. It’s in these academic scenarios in which racial anxiety rears its ugly head. When you’re socializing on campus, you recognize that there aren’t many black people throughout the school. However, you are open to a wide variety of groups, so you have some influence over who you interact with. When you’re in a classroom, you have no say in who your classmates will be. The classroom demographics typically reflect the campus population. When you’re the only black student in more than half of your classes, it can often feel like you’re the only one on planet earth. After six semesters at a PWI, this has happened to me in 14 different classes. Dealing with this on so many occasions has forced me to adapt, but there is only so much I can do. There are still moments in which I am gripped with anxiety. 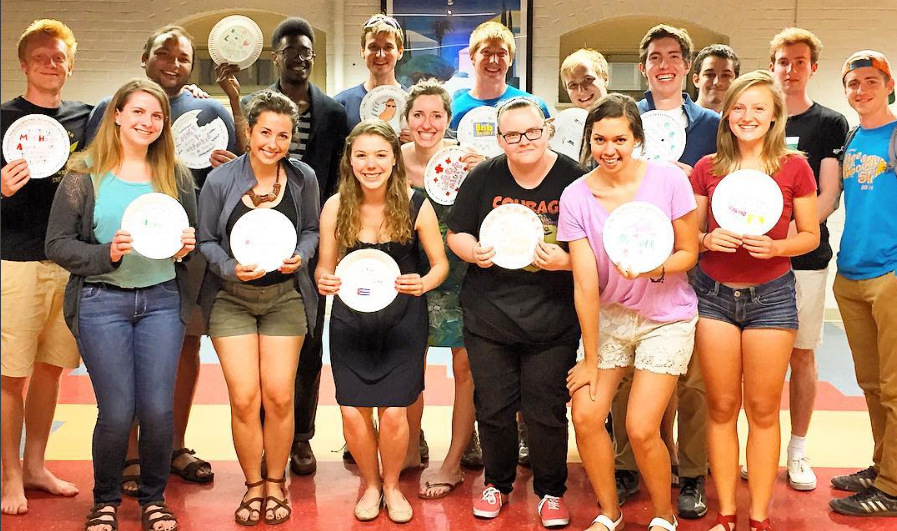 Whenever I’m the only black student in class, the most prevalent issue I’ve faced is class participation. I sometimes find it difficult to contribute to class discussions. It’s not that I feel that what I have to say isn’t worth saying, but that my opinions won’t have the same weight as those of my classmates. My opinion is the only black opinion involved in the discussion. That means that each of my ideas has to be articulate and well thought out. I often feel that if I make any missteps, it not only reflects poorly on me, but on my race as a whole. I know that I am not the voice for the black student population, and part of me believes that my classmates acknowledge this as well. Yet somehow, when there are no other black students around, I feel as though the burden of the black opinion rests uneasily on my shoulders.

These feelings only intensify whenever the subject moves to sensitive racial topics. In these situations, I wonder if it’s expected of me to contribute to the conversation, especially when the subject matter is relevant to contemporary events or my own personal experiences. Whenever one of my literature classes covers the work of a black author, I’m noticeably quieter than usual. Should I feel obligated to contribute because the author and I are the same race? Does my blackness necessitate an informed opinion of Frederick Douglass’ autobiography? Is it worse if I choose not to say anything at all?

For my first six semesters in college, I always find myself doing the same thing on the first day of classes. I find an open seat and frantically survey the room for other black students. On a few occasions, I get to breathe a sigh of relief, knowing that perhaps one other person in the room has had experiences similar to mine. I think to myself that just this once, it won’t be up to me to maintain a positive and thought-provoking black opinion. Just this once, I won’t be the only one here. Unfortunately, this is not always the case. Admittedly, it has gotten easier to work through racial anxiety, but it is always lingering in the back of my mind.