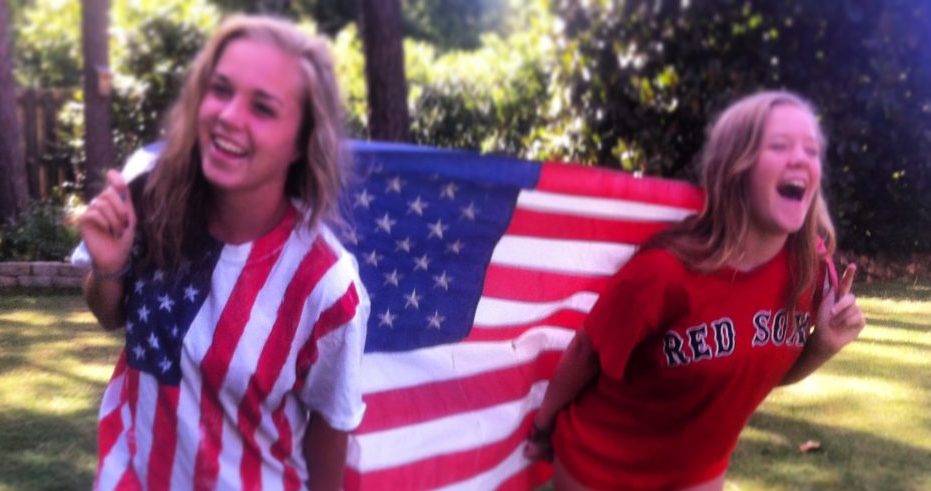 And it went exactly like you’d expect it to

I asked my friend from up North to explain the characteristics of a Southern person before she came to live down here. She ended up giving me an entire story.

“I remember getting accepted into Clemson University in South Carolina and telling my friends. Their reactions only scared the hell out of me and made me begin to regret my decision. I remember one saying: ‘Are you prepared for the culture shock?’ 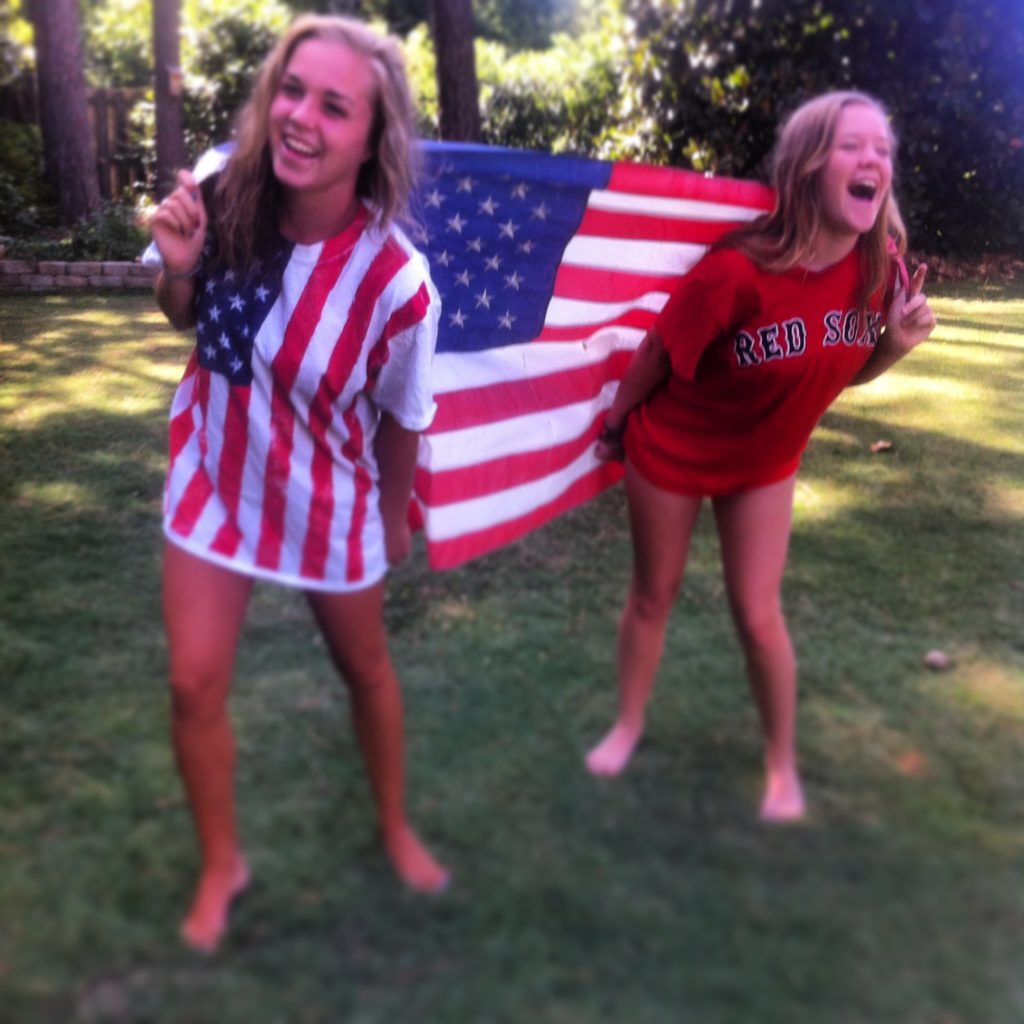 “I began to remember all of the stereotypes I had always heard growing up in New Jersey. I was ready for all of the people to be very sweet, religious and a bit conservative, which did not seem to be too much of a problem to me. However, my friends told me to be prepared for the closed-mindedness and the different way of thinking. One even said: ‘You know they think differently down there – make sure to keep a good head on you shoulders.’

“My mom started buying me all of these sun dresses and cowgirl boots and monogrammed all of my things so that ‘I wouldn’t be a misfit.’ Every time I would curse or do something un-lady like, she would say: ‘Do you think you are going to make any friends down South with that attitude?’

“I began to really worry as I started to pick up these stereotypes. I was preparing myself for a real culture shock. But now, after being here for over two years, I can say that the only stereotypes I found to be true were the religion thing and the manners. But these two make the culture, and it’s not as bad as everyone made it seem. Nothing I had been warned about was of any concern. I now have a more diverse group of friends here than I ever would have had up North.” 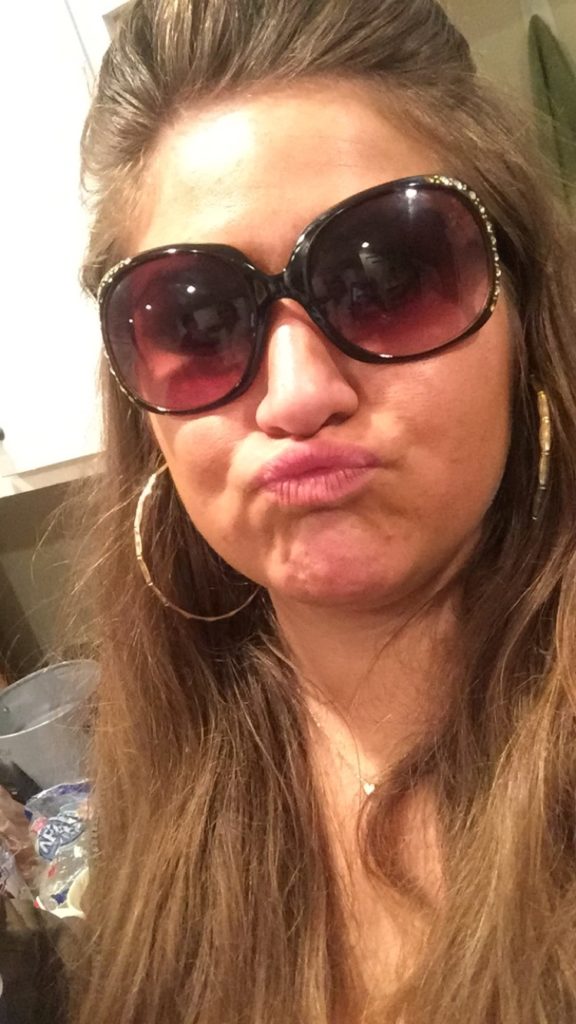 Given the stereotypes of the south, my friend had the same expectations of the South as I expected her to. Now that she has had the chance to experience it firsthand, she is able to come up with her own thoughts about it. We are not all sweet tea drinking, sweet potato planting, overall wearing, Jesus freaks.

Now, I do love sweet tea, and yes, my grandparents have a farm in their back yard, and I have worn overalls once or twice in my life, but not everyone who grew up here has had the same experience. I know plenty of Southerners who absolutely hate sweet tea (weird) and who have never planted a vegetable in their life. We aren’t all Jesus freaks – some of us even practice multiple religions. 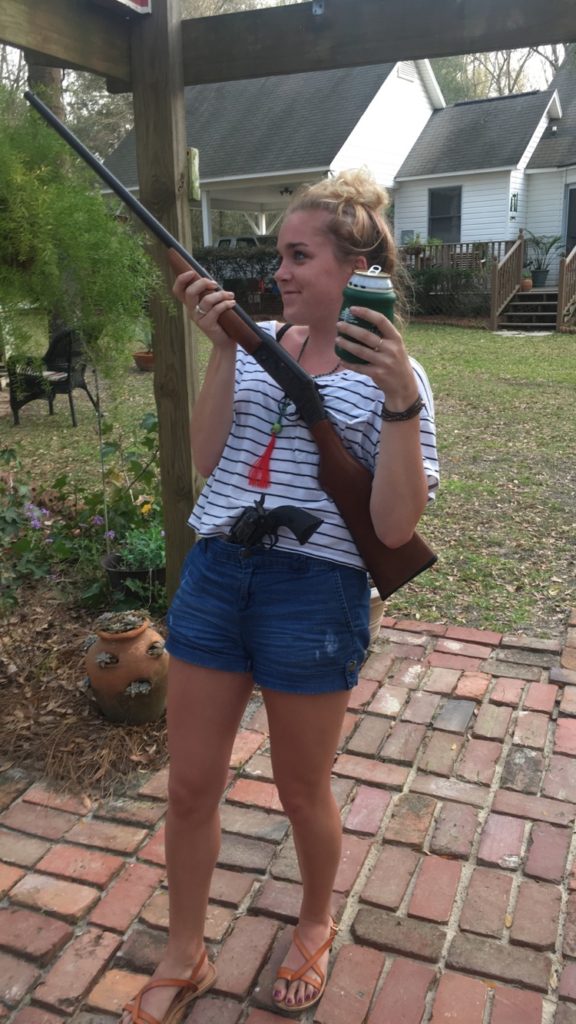 I would also like to point out I have seen pictures of famous people all over the country wearing overalls as a fashion statement, so don’t even hold that against me. I think that it’s time to stop stereotyping this region of America, because no one thinks the same. And thank God we are all different, because if everyone thought like me, I think America would go to shit.

My dream is to end up in New York City. I cannot wait to see what I learn to love up North and what I can bring to the city as a Southerner. After all, we don’t all want to stay down here forever.