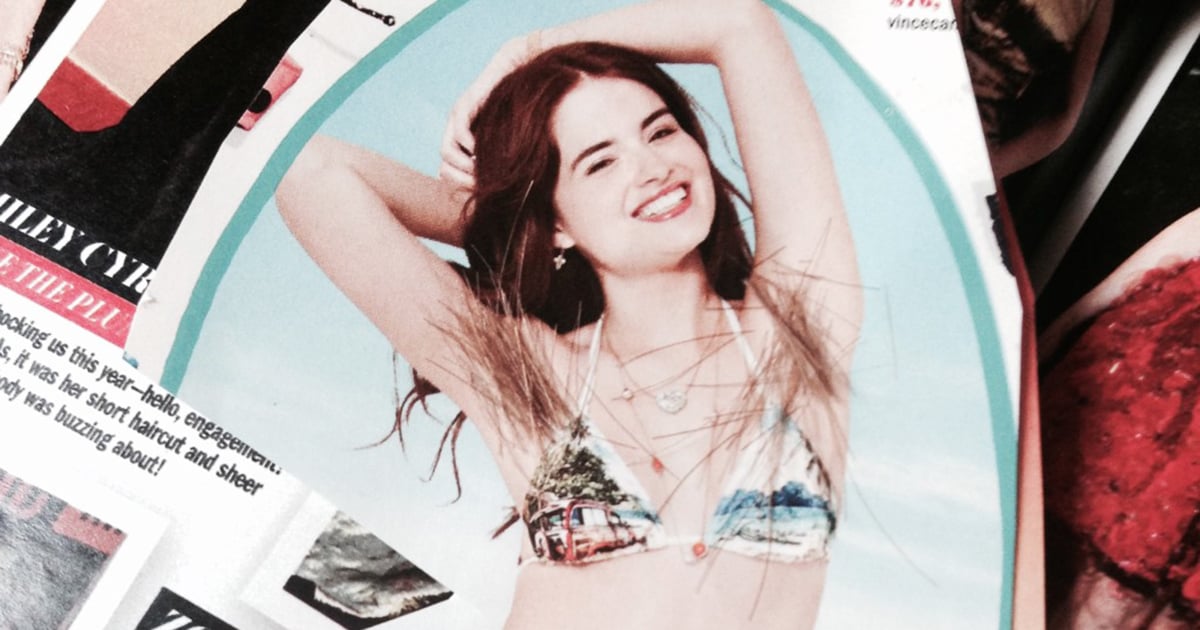 Hair: something that naturally grows out of our bodies which we’re told is nasty and gross. Something that both women and men are made to feel ashamed of, and widely encouraged by mainstream media to shave, sugar, thread, and wax away. 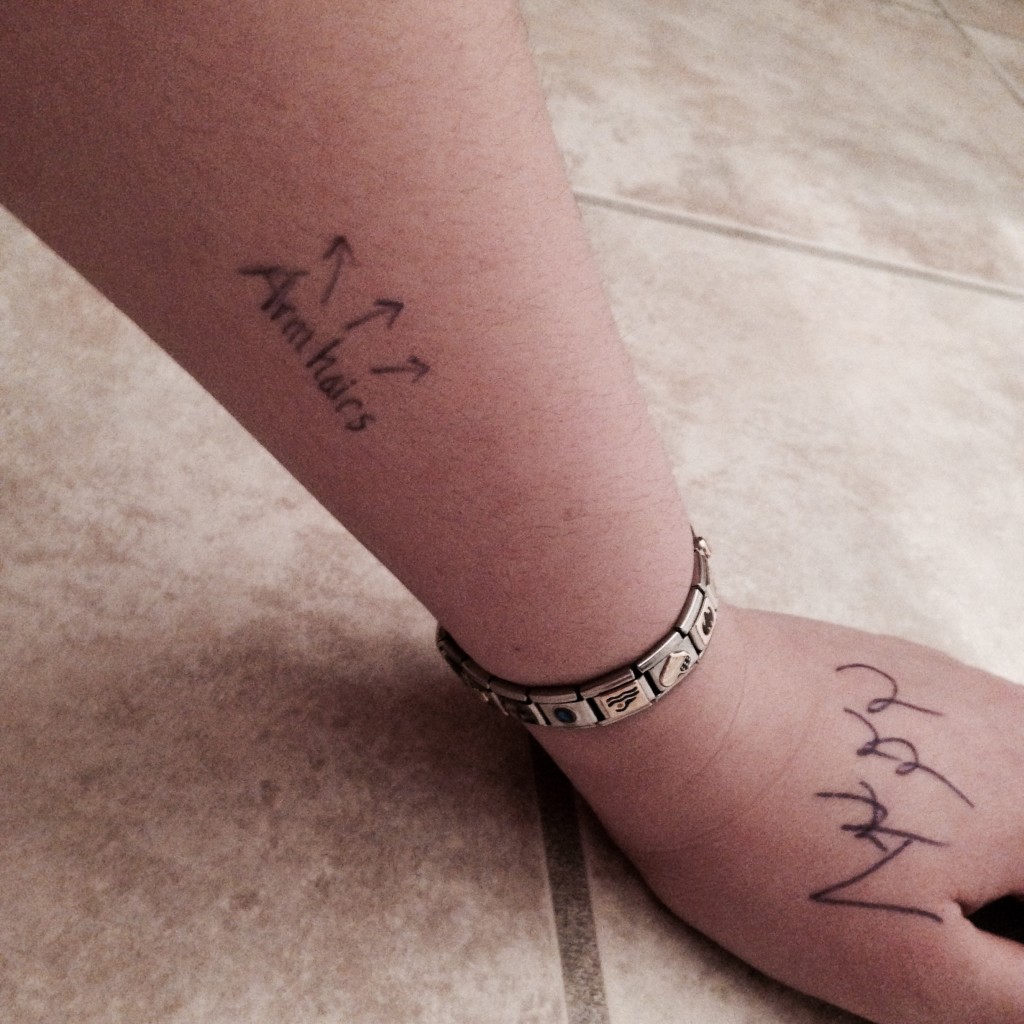 Body-hair removal has trended and ebbed throughout ancient history, but America’s purge-the-fur sentiment was born barely a century ago in the early 1900s, as women started wearing sleeveless dresses and shorter skirts. Magazines popularized women’s razors and depilatory powders, and methods have progressed with each decade. The more naked we get, the more we’re told our hair needs to go. 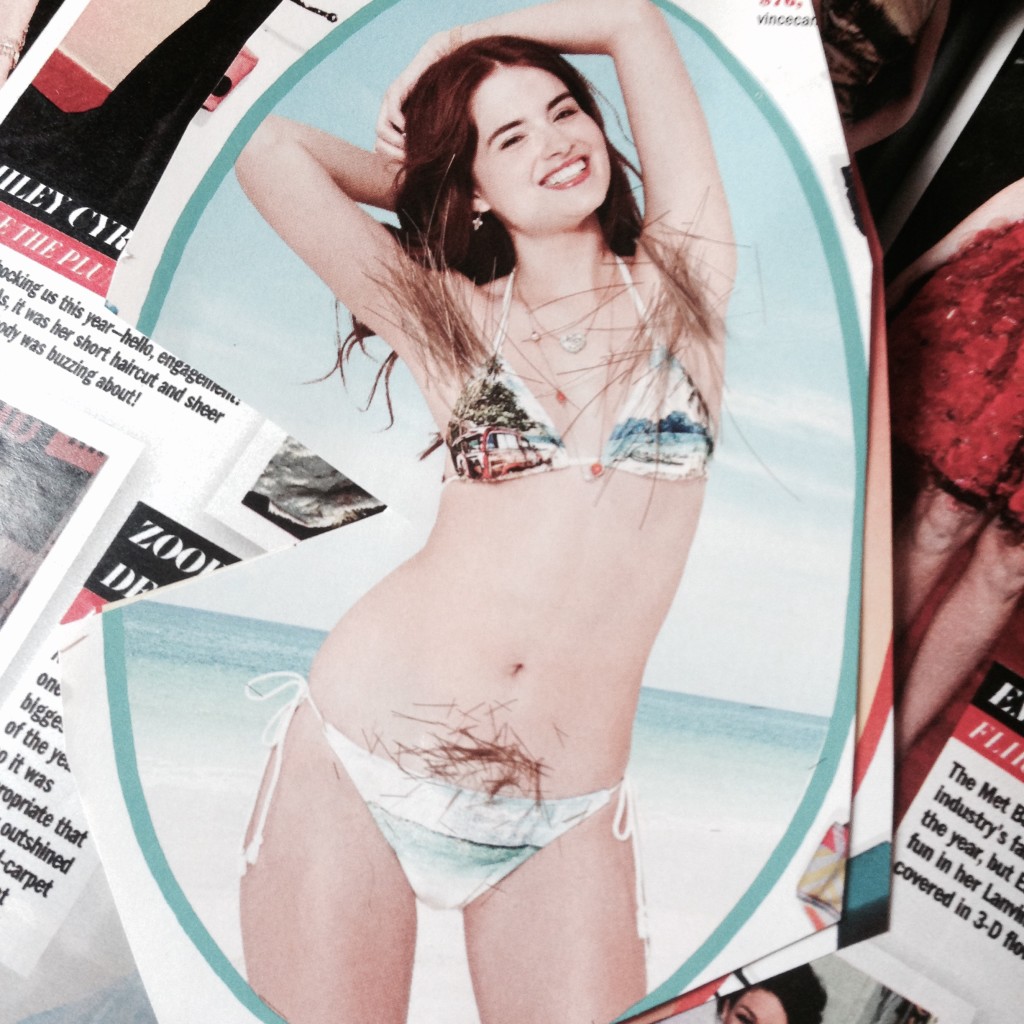 In recent years, however, feminism has accelerated the #bodyhairdontcare message, with everyone from activist Xiao Meili to celeb Miley Cyrus fluffing their natural growth. It’s an emphatic “up yours” to long-accepted societal “norms” which attempt to standardize the human body and dictate the same, monotonous expectations to each new generation, and the movement has unquestionably expanded body positivity.

But when this movement began, I was rather torn. I’m a feminist and I don’t really like my underarm hair, but if I shave does that make me anti-body hair, anti-natural, etc.? No. Of course not. Feminism is about doing what works for you, in your individual body, it’s about being proud and embracing your being. 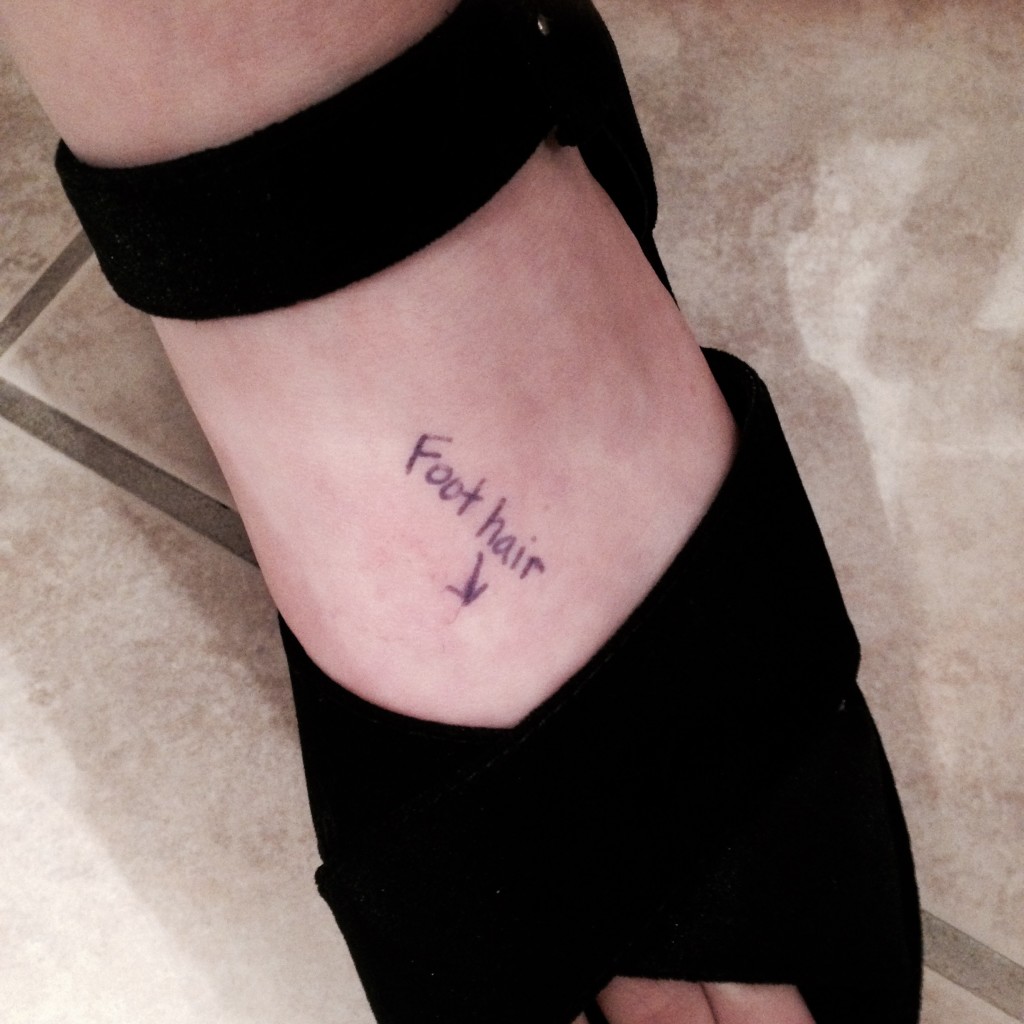 Don’t get me wrong, I applaud girls who proudly grow, groom, and beautify their body hair. Blue dyed, braided, and glitterified armpit hair? If you love it, rock it! In high school, I remember asking my younger sister why she didn’t shave her legs, despite being old enough (by society’s standards) to do so, and she simply shrugged at me because, truthfully, she didn’t need to justify her body hair to anyone. She kept her fuzz because she felt like it.

And personally, I prefer to get rid of mine. I don’t shave because I’m brainwashed by the media, or bombarded by shiny smooth-glide razors and strawberry scented shaving lotion. I don’t shave because I’m embarrassed of my body hair in any way. I shave because my armpit hair is itchy as heck. I don’t feel the need to shave everyday, and I’m not ashamed of the dark shadow under my skin of baby hairs that will surface tomorrow morning. But I’m a hairy person, and also a pretty sweaty person. Therefore, I feel much happier with skin ASAP (as smooth as possible). 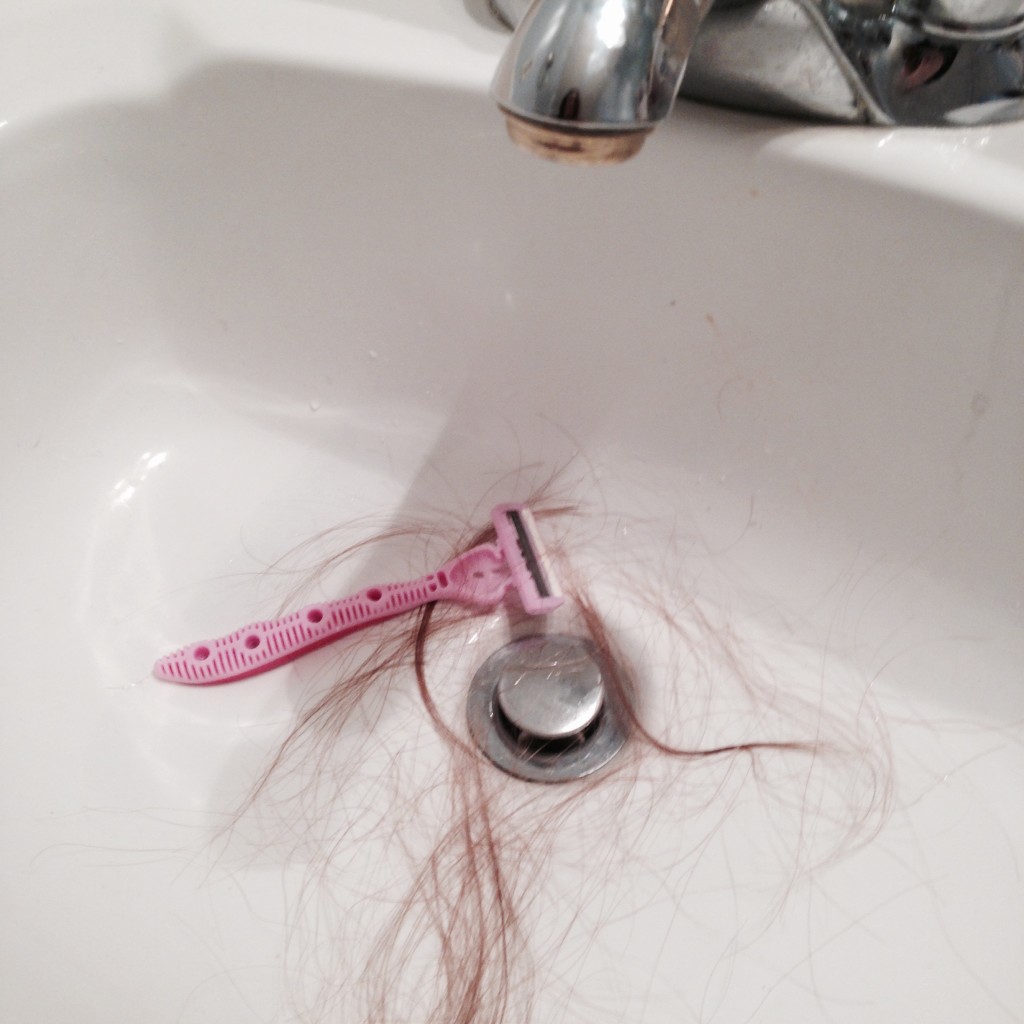 I’ve realized, after trying to grow out my underarm hair and promptly quitting, that it’s important to just do your own thing and let other people do theirs’. Embrace your vibes, whatever they be. Start a Nike-swoosh-in-the-bush trend.

Just remember: your body, your garden (or in my case, smooth lack thereof).