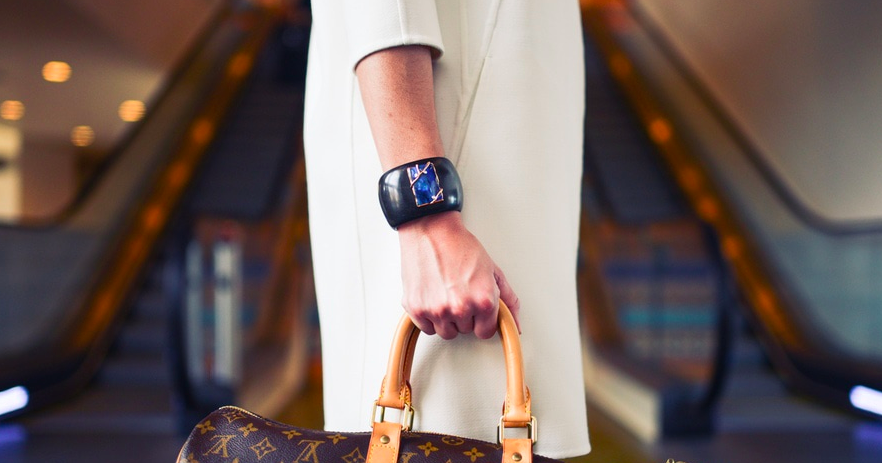 What do college women spend most of their money on?

Apparently spending $10 on Chipotle is a bad financial move

While I initially had hopes of disagreeing with this article, I actually found myself in agreement with most of what was said. While some of these things did not apply directly to me, there is of course a difference in what women spend their money on depending on age. For instance I spend nearly no money on home furnishings, since as a college student I pretty much own nothing.

In light of this, I decided to think about what college women spend their money on. Here’s what I came up with.

I’m not talking about the usual trip to the grocery store for necessities but the extra take-out that really isn’t necessary. As we know, dining hall food can get pretty boring, and cooking for yourself takes (what seems like) extraordinary effort. Meanwhile, your car awaits just a stone’s toss away, and Chipotle is just down the road. Next think you know you’ve spend upwards of eight dollars on a burrito.

This was one area the article got right. I’m either buying a new outfit for the weekend, or makeup. According to Good Cents, “An average woman will spend 8.5 years of her life shopping.” While Sephora is a magical place, but it is also very expensive and every time I spent over twenty dollars on mascara it actually hurts my heart. 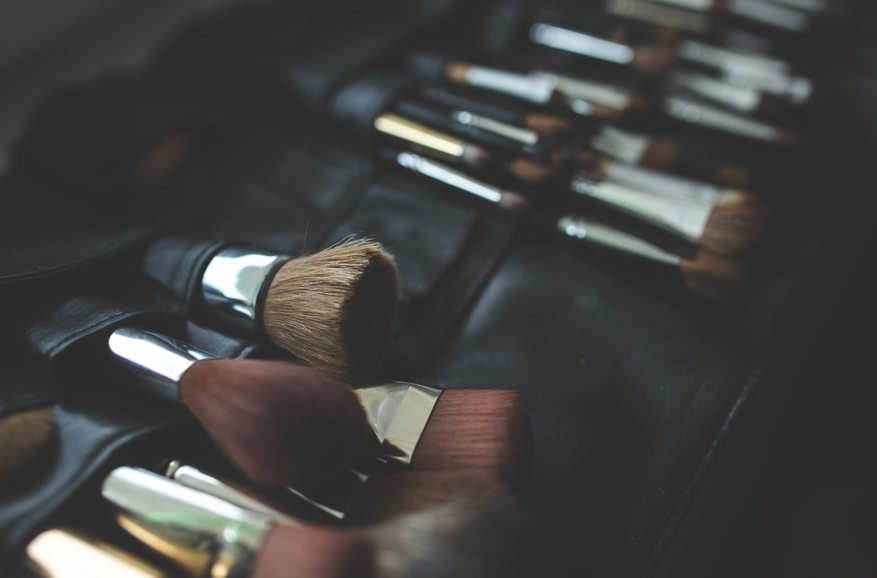 Included in this category for Good Cents is beauty products, as well as plastic surgery – probably not something a great number of college students are spending their pocket cash on (but hey, could be wrong). However, it’s still a huge cash drain for myself and my female friends. While obviously beauty comes from the inside, it always helps to have confidence in your outer appearance.

While I’ve had men tell that makeup is “fake” or “a false message of how I truly look”, I’d like to point out that we can’t just grow a beard to cover up my face if there’s something I don’t like. In my opinion, makeup only enhances beauty and assets you already have.

While most college tuitions include a gym membership, there’s than fitness than just working out. There’s the cost of workout attire and healthy food. Additionally, we’re not really getting into a gym free because we had to pay tuition. 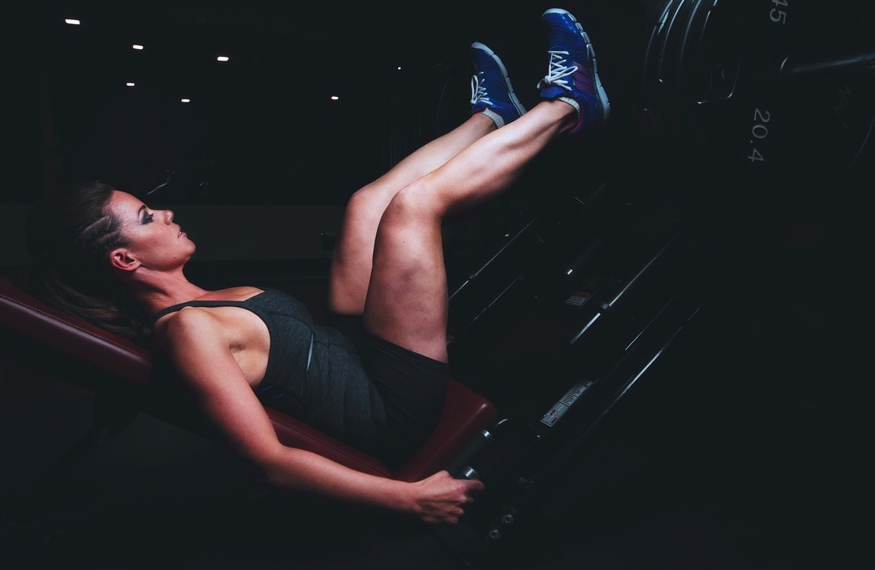 Interestingly, this article says that men spend more money on entertainment than women – which could be due to video games. We see you gamer girls, but there are definitely fewer of you than men.