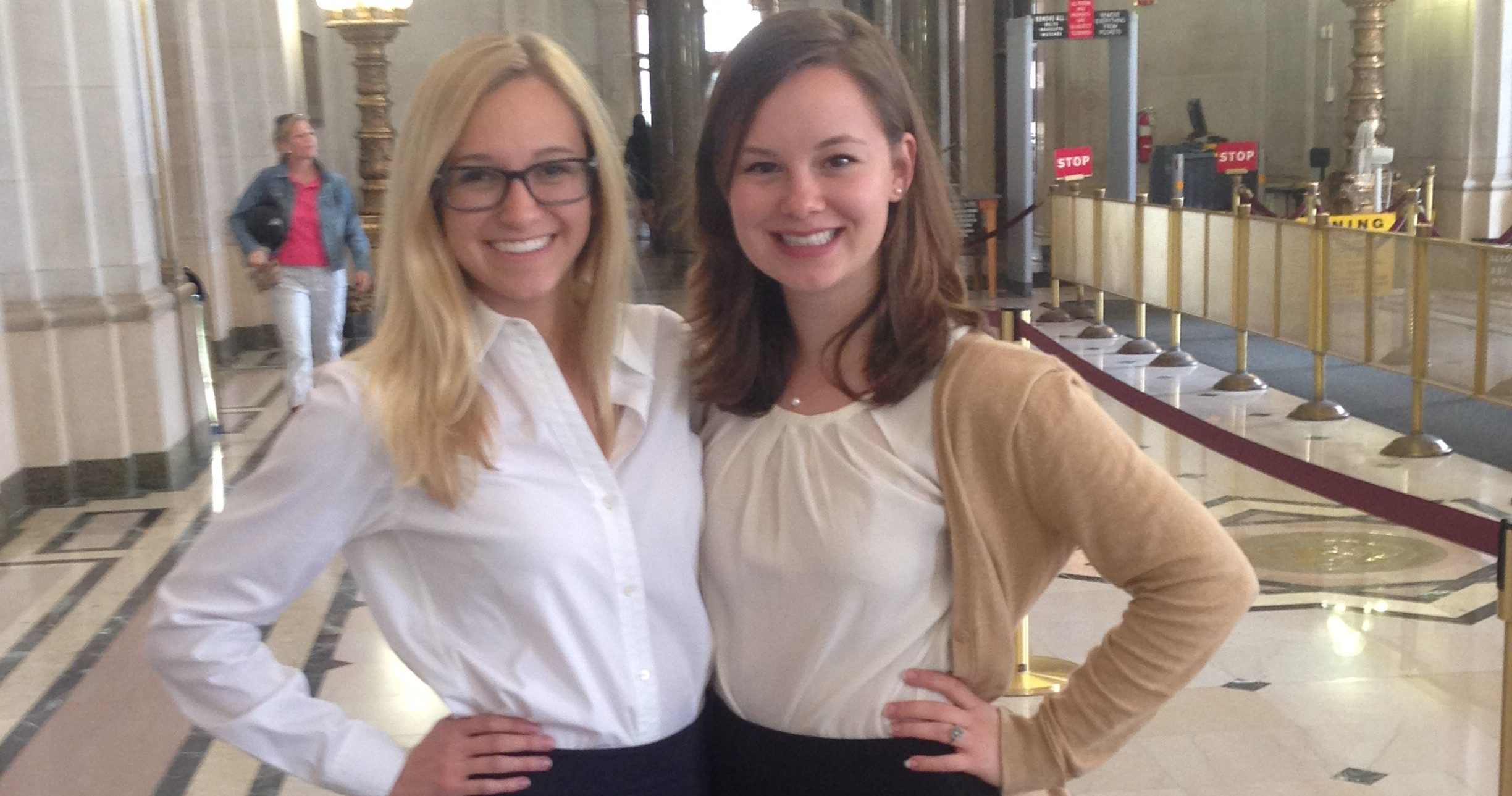 The officer handed me a card with his name, the number for the police station and my case number in the parking lot of the restaurant at which I worked. As I stared at the smashed-in windows of my old little blue Mazda, he told me he would call as soon as they had any information on who did it. He didn’t look hopeful. Car full of broken glass and wind trampling through where the windows used to be, I made my hour and a half midnight commute. I didn’t even have time to go to the grocery store. I was working 80 hours a week, from 8am to 12am, and I hadn’t had a day off in three weeks. How in the world was I going to have the time, and the money, to repair my car? I couldn’t decide if it was a good thing or a bad thing that the thieves decided that nothing in my car was worth stealing anyway.

That was when I lost my mind. 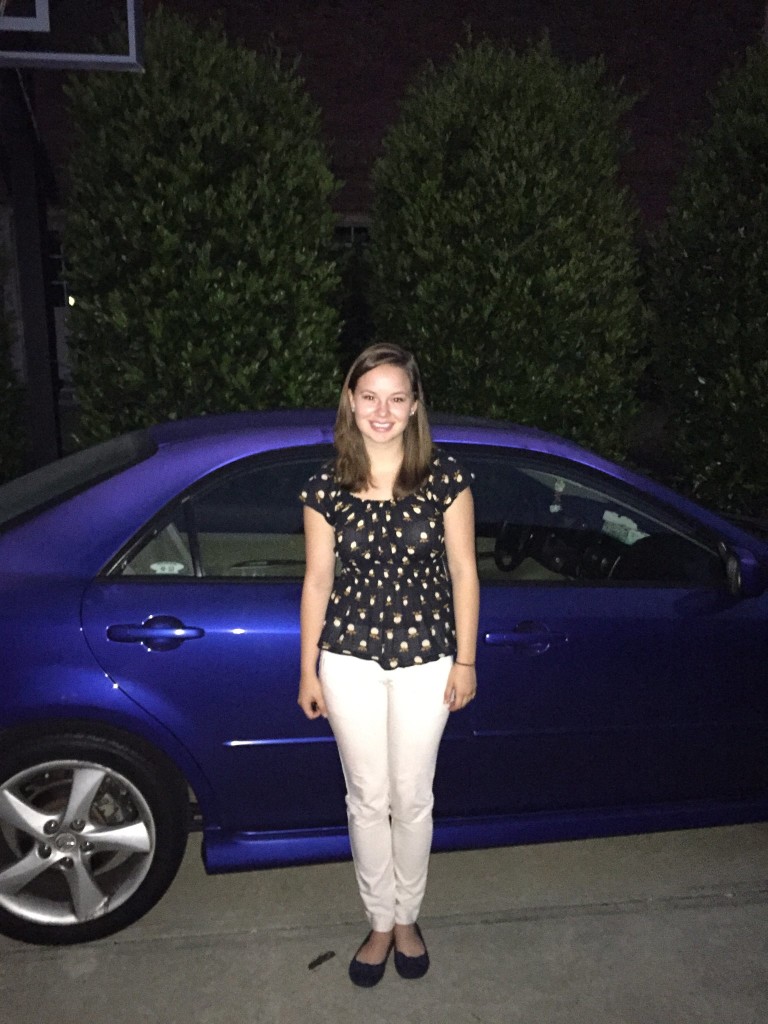 I planned on having one summer job—a very good one—interning as a writer for a company in Atlanta, Georgia. I was living away from home for the summer, playing the part of a real adult with a real office job. And the job itself was a college student’s dream: a regular paycheck, talented coworkers, real responsibilities and a fully stocked kitchen.

Even with the fulfillment and, let’s face it, money that my full time internship provided, the expenses started to add up. So when an opportunity to waitress part-time came up, it seemed like my summer had finally come together. But as things often do for ambitious young people, the workload spiraled.

A couple of shifts turned into double shifts every weekend, then evening shifts after my internship, which finally turned into me working two full time jobs at once. That was never the plan.

My summer changed dramatically from the real life, snack-filled dream I started out with after that. I was on the road every morning by 6am for job number one and then returning home from job number two by 1:30am every night, which meant that sleep was fleeting and food was on the go. I was at the end of my ropes, and it didn’t help that I had no friends or family nearby to help me recharge after an 80-hour work week.

So here was my dilemma: the workload and commute were wearing on me, but I could not bear to be the “entitled millennial” employers expect that was too good to put in a little elbow grease and take the first couple of steps to success. There were just not enough hours in a day for me to balance an engaging internship experience that was going to propel me further into my career, a fast-paced serving job that went late into the night, and being a functioning person. 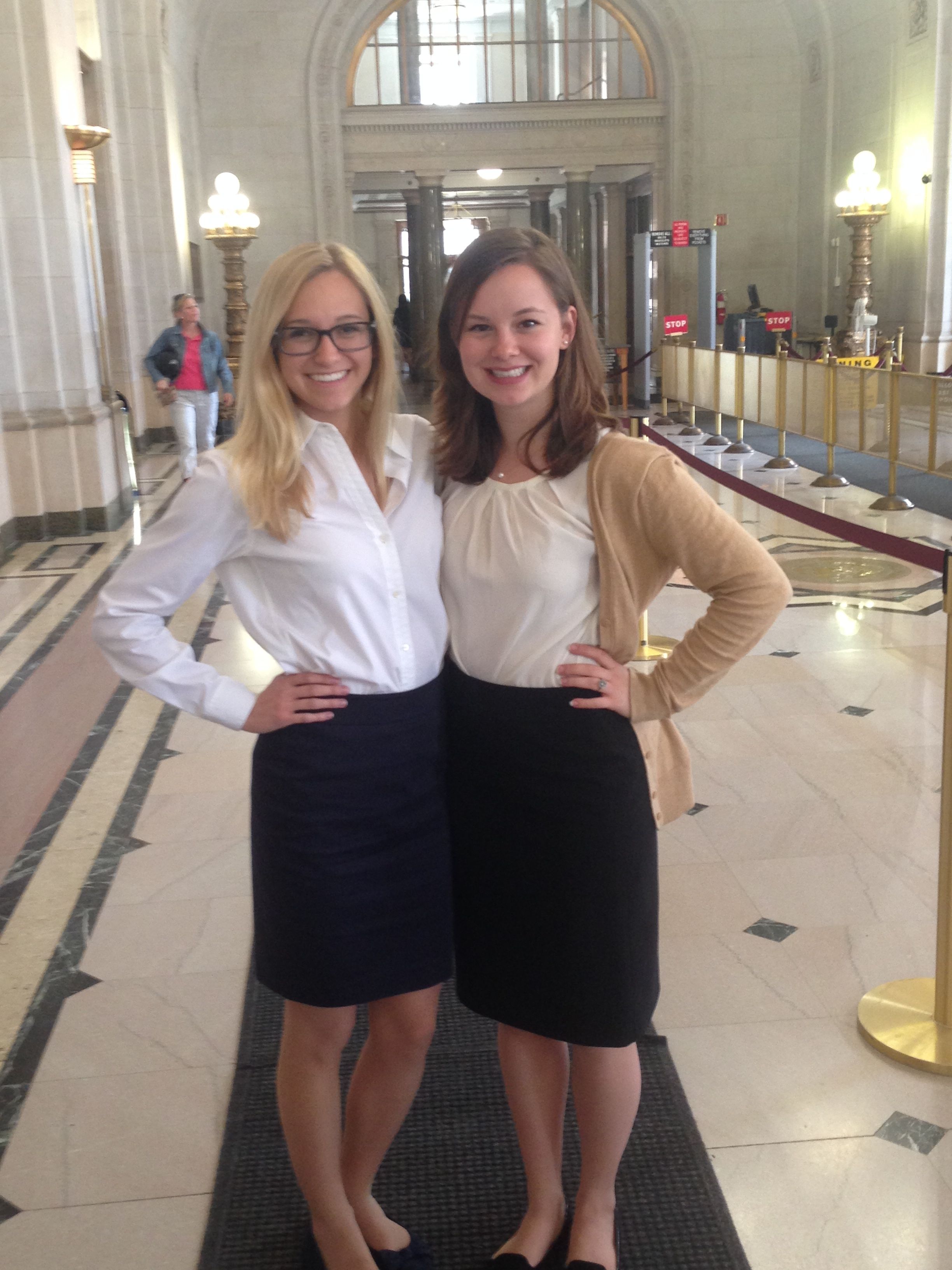 In the end, I had to cave. I went to my boss at my second job and told her that I had to go back to the hours I asked for when I applied or I would have to quit. My stint as a woman with two jobs and no sanity ended there. While quitting went against everything I am made of—a cup of dedication, three tablespoons of stubbornness and eagerness to please to taste—the whole experience from start to finish was the best thing I could have done for myself that summer.

I now know that if something goes bad, I can work harder than I had thought I could beforehand. I know that there are many people who have worked longer and harder, but this was a breaking down of my own boundary that was difficult but liberating. I learned how to set boundaries in the process of breaking through them. There is nothing entitled about advocating for yourself. No one else is going to do it for you, so it is important to be the one to open the discussion that leads to fair terms in your work environment. Not babied, but fair. I was always afraid to say no to more work, never wanting to appear weak or stymie my opportunities, but now I know that part of being a good employee is keeping your own interests in mind so that you can continue to contribute at your highest potential.

It was a rough summer, one I never wanted. But, in the end, I am so much more prepared to enter the “real world” with the grit and drive I need, and I wouldn’t give up those lessons for anything. Balancing two jobs on my own was the best (and at the time worst) thing I have ever done.