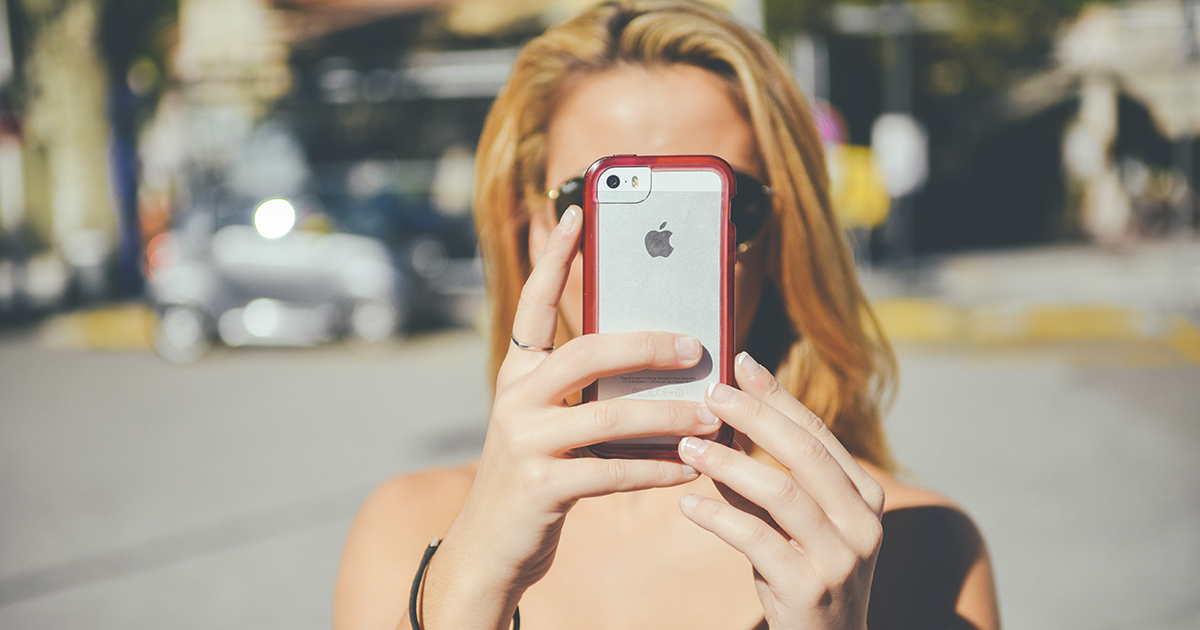 Selfie-takers are conceited and self-centered according to new research

They see themselves as hotter than other people do

6 years ago
Babe, News
US

Selfies have changed the way people interact with the world. From having whole conversations through selfies on Snapchat to the perfectly lit selfie you post on Instagram, it’s no secret selfies are a big part of our life.

However, a recent study by the University of Toronto found that selfie-takers everywhere might be a bit too into themselves. You might be thinking: well, duh. But this study actually showed that people “often perceive themselves as more attractive and likable than others do.” 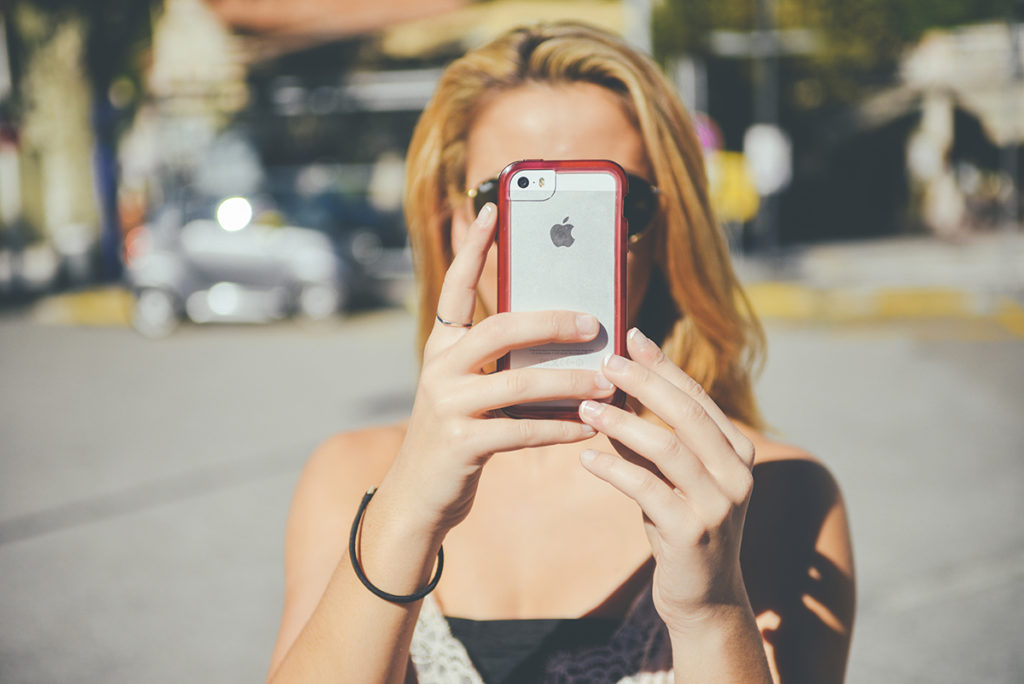 So what does this mean for selfie-takers everywhere? Most girls agree that they great in the selfies they take – otherwise why share them? 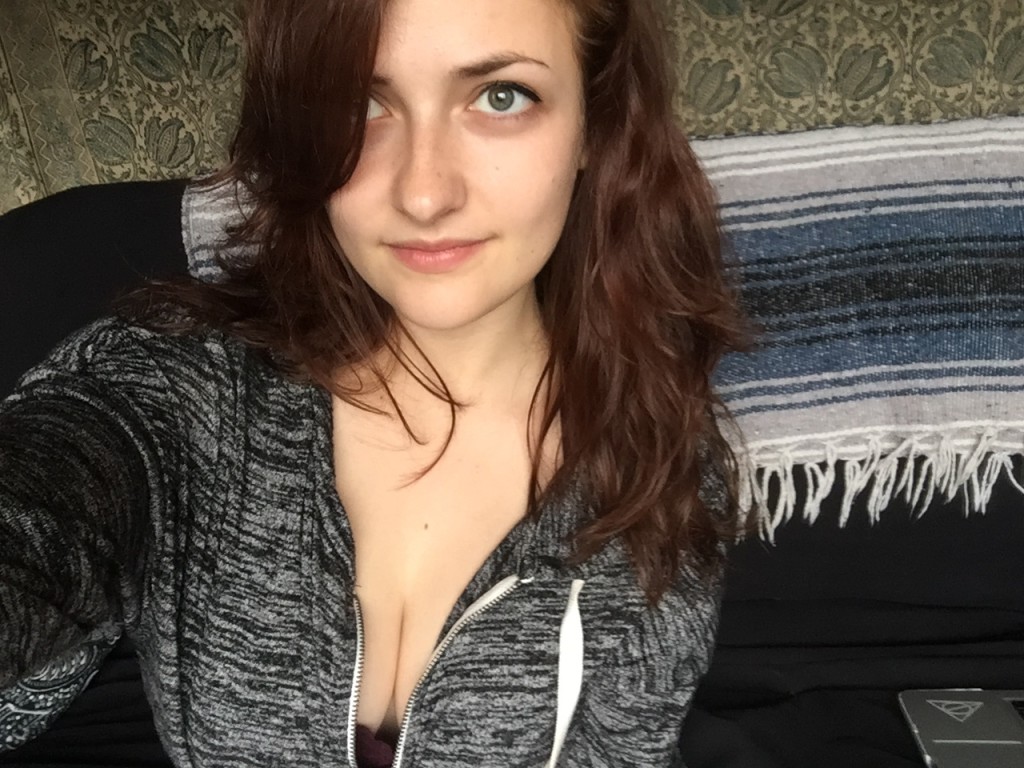 Selfie-taker Rachel Ornitz from UMass Amherst says: “I was feelin’ myself in this pic, and I don’t really give a shit what anyone else thinks about it.”