How Jaya is breaking the shackles of traditional subjugation

The phrase “women in rural India” is synonymous with words like ‘subjugated’, ‘uneducated’ and ‘suppressed.’ An Indian rural women is supposed to play the role of a daughter, mother, sister, wife, but is not allowed to break from the shackles of subjugation. Due to the extreme inequality between men and women, most families spend a major source of their income educating the male child, and not the female child. The male child is sent to school, whereas the female stays at home with her mother.

When governments and NGOs intervene and provide opportunities to educate the female child, they only provide basic primary education. What happens to her after that? She gets married at a tender age, serves her duty as a wife, a daughter-in-law, and very quickly, that of a mother.

How often do you come across an Indian women who has bought a house for her and her husband? 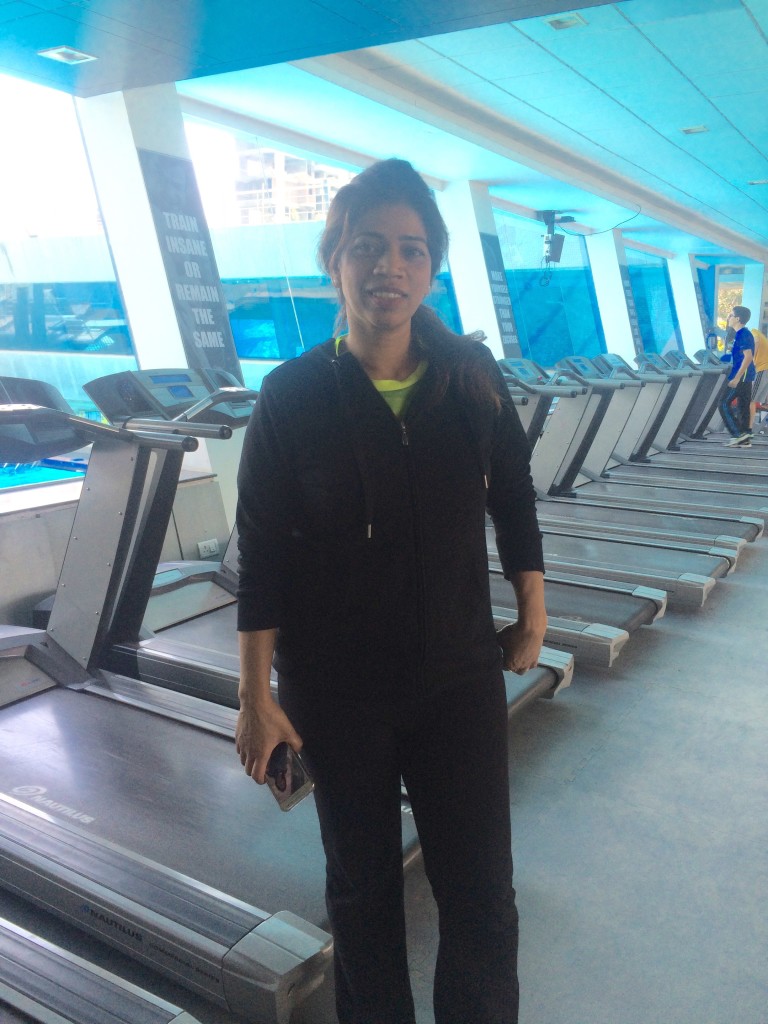 Jaya, a 46-year old women fitness-coach living in Mumbai, recently bought – with her own hard-earned money – a one-bedroom house in the city for her husband and herself.  She’s one of only two female trainers at my gym in Mumbai, and she has always treated me as a child of her own; her story is unique, dissimilar from most who have migrated from rural to urban India and full of inspiration.

Born and raised in a tiny village named Sawarkar, Jaya was not offered many opportunities to educate or train herself.

She said: “I gave my SSC Board Examinations in the tenth grade, and my parents asked me to help them at home after that”.

Women in rural India are typically afforded very few opportunities to go to school, or to work outside their homes.

“I would get water from the well, I helped my mother in cooking.  Sometimes I would take the food from home to give it to my father at work, and in the very little free time I had, I would work out.”

Jaya’s day was filled with household activities that gave her very little time to pursue her goals. This lack of opportunity for women is intensified by the social norm prevalent in rural India: women should not be more educated than men.

This stems from the old gender inequality and the strong patriarchal social system prevalent in India.

The oldest man dominates the house and makes decisions for everyone, and is deemed as the most knowledgeable by default. As a result of the stigma attached to educated women, Jaya has faced tremendous challenges. 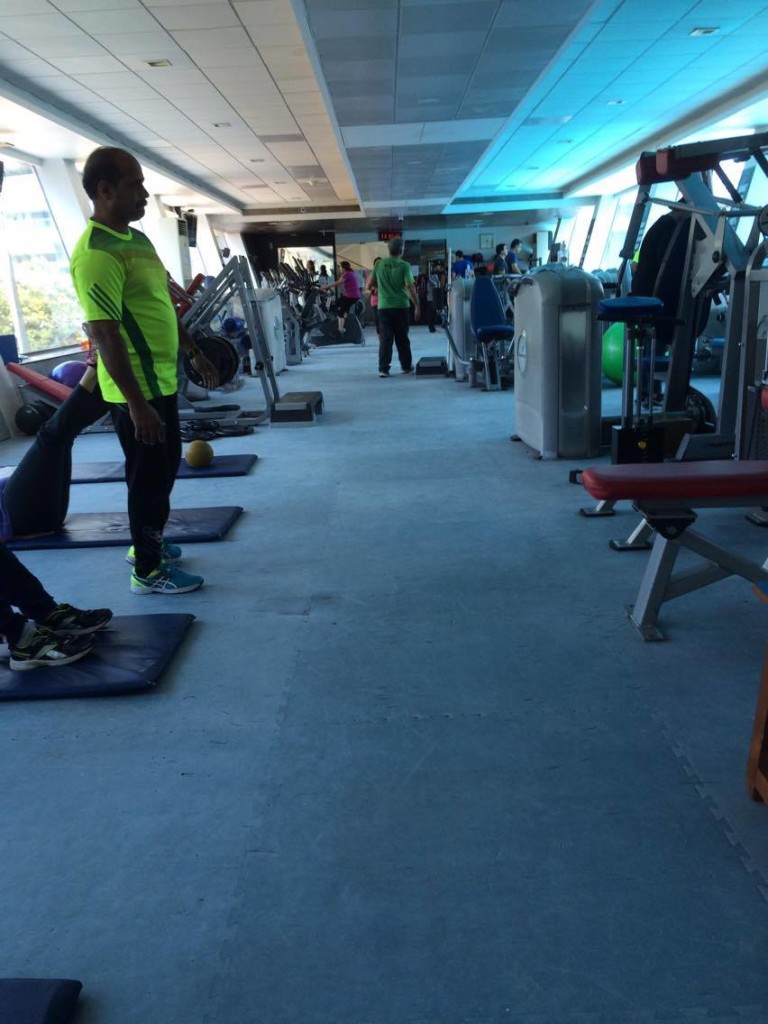 However, she created opportunities for herself.

“I came to Bombay with my brother and my bhabhi (sister-in-law), because they both had received a job offer by the Mantralaya. I accompanied them to take care of their baby while they were at work.”

Women in India are sometimes treated merely caretakers, or people who accompany the males of the house when they migrate to urban areas for work. The cultural and social construct in India doesn’t give enough credit to the mother, the sister, the wife and all other roles women assume. In several rural parts of India, an educated and successful working woman is still looked down upon, and people do not respect her and her family. Hence, women need to work harder than the men of the house to gain the respect they deserve.

After migrating to Mumbai, Jaya was given the choice between working and educating herself further. The desire to earn money had driven Jaya to get a job at a garment store in the city.

“I wanted to earn money. In a city like Mumbai, it’s very tough to live without it.”

Prioritization of money over education is is very commonly observed by people who migrate from rural to urban areas. Greater importance is placed on income than on education, with people forgetting they could earn a better living by educating themselves. However, Jaya began networking and got a job at a gym named Bana. “I had always been interested in aerobics and resistance training and I wanted to learn more” .

Through networking and a friend’s recommendation, Jaya got a job at a gym where they gave her one-month training.

She was paid a meagre salary of 1500 Rupees for one month of work – the equivalent of about 22 US dollars.

“I wanted to learn and so I decided to continue. After the one-month training period, I did a fitness management course from 7:00 am to 10:00 am and then went to work till 9:00 pm. I followed this routine for a year.”

Further to this, the Hindu myths dictate that the woman must bear a child. It’s a widely accepted norm in the rural areas that it’s the role of a women is to be a mother, and she’s not fulfilling her duty as a woman if she is unable to bear children – which Jaya is not. She has always treated me as her own child, but prior to this I had no idea she was unable to conceive.

Although this norm is now fading in urban India, when Jaya got married, it was widely prevalent.

“I keep myself busy with work to avoid thinking about all my problems and struggles. I wake up at 4:30 am everyday to reach the gym by 6:30, work at the gym till 3:00 pm and then give personal training to people till 7:00 pm. I arrive home at 9:00 pm. I love this life.”

Today, Jaya sends money back to her parents in the village and they are extremely proud of her. Jaya is also the only female fitness coach from her village. While following her passion, Jaya broke norms, challenged gender equality systems and earned the respect she deserved.

There are several women in rural India who are challenging the orthodox customs and norms and pursuing their dreams. Such women change the world.

*This interview was conducted in Hindi, India’s local language, highlighting that Jaya was not given an opportunity to study English and educate herself. 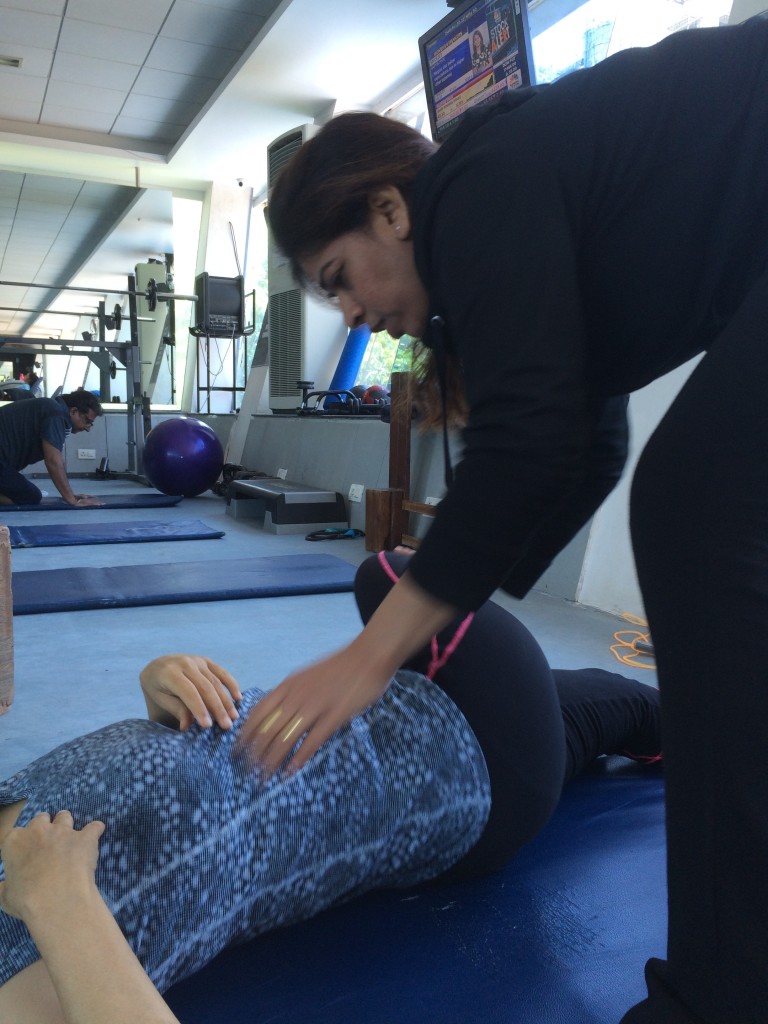