Will Trump use the Supreme Court to stop social progress?

Trump’s campaign said in a statement: “The list was complied, first and foremost, based on constitutional principles, with input from highly respected conservatives and Republican Party leadership.”

All are white and eight of the 11 nominees are men. 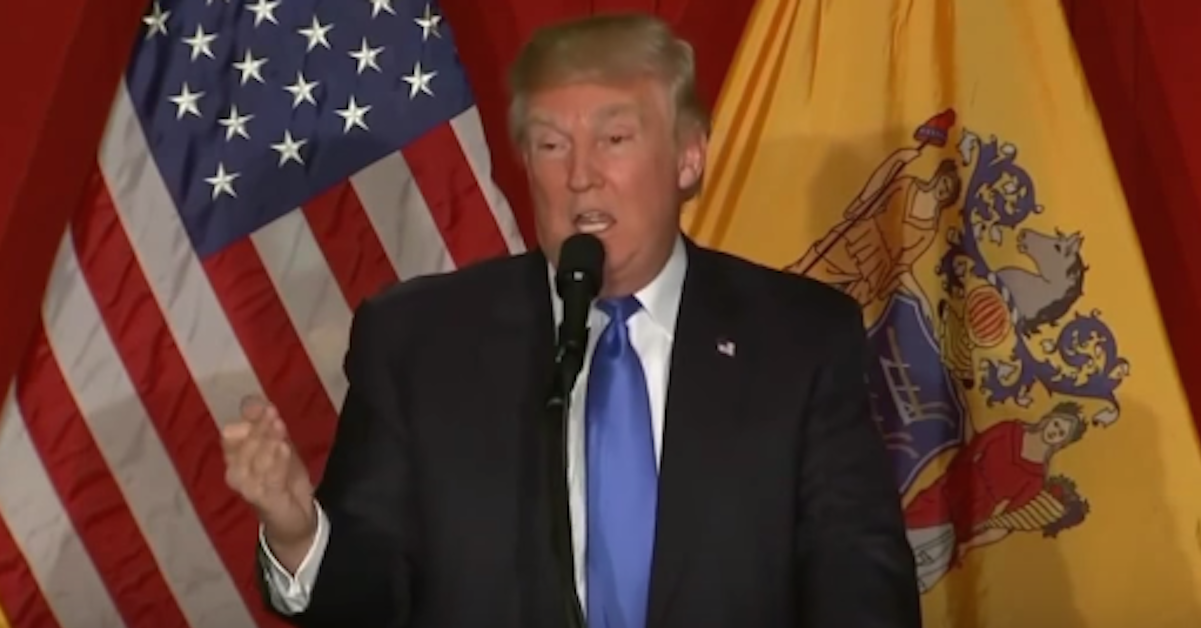 “The list includes some of the most extreme conservatives on the federal bench today.” said Nan Aron, President of the liberal Alliance for Justice Action Council in an interview with the New York Times.

“Their opinions demonstrate open hostility to Americans’ rights and liberties, including reproductive justice and environment, consumer and worker protections. They have ruled consistently in favor of the powerful over everyone else. They would move the needle even further to the right on the Supreme Court.”

Several of the potential nominees on Trump’s list have questioned abortion rights.

Raymond W Gruender, who led a majority decision allowing South Dakota to enforce a law requiring doctors to tell women that abortions “terminate the life of a whole, separate, unique living human being.” 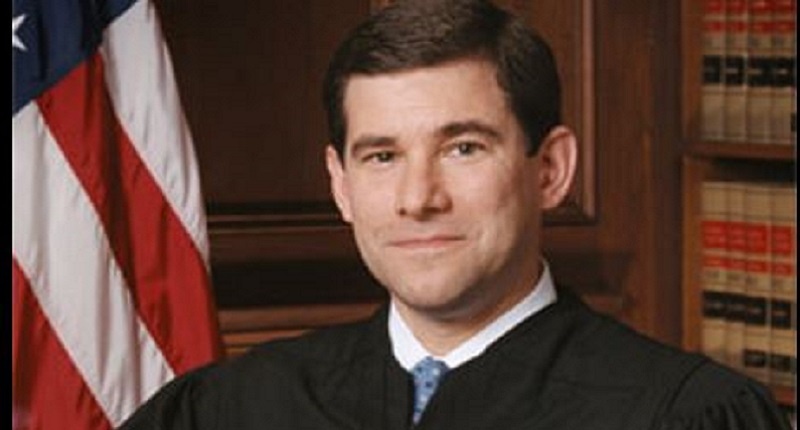 In an interview with CBN, Trump said Roe v. Wade was “wrongly decided” and that he would only appoint justices who would eventually “change it.”

He said: “It’s been very strongly decided but it can be changed. Things are put there and they’re passed but they can be unpassed with time, but it’s going to take time because you have a lot of judges to go.”

Trump is right, there are “a lot of judges to go”, however the next President will likely nominate several Supreme Court justices during his or her term, as two current justices are nearing 80 years and one, Ruth Ginsburg, is older than 80 years.

A statement released by Hilary Clinton’s campaign confirmed: “She or he [the next President] could have the power to transform the court, and American law, for generations to come.”

Trump’s list gives the public a glimpse at the judicial perspectives and precedents he hopes to integrate during his possible presidency.

And as voters in the upcoming presidential election, we must look far past the presidential candidates and envision the judicial precedents they plan to impose on the nation through their judicial nominees.