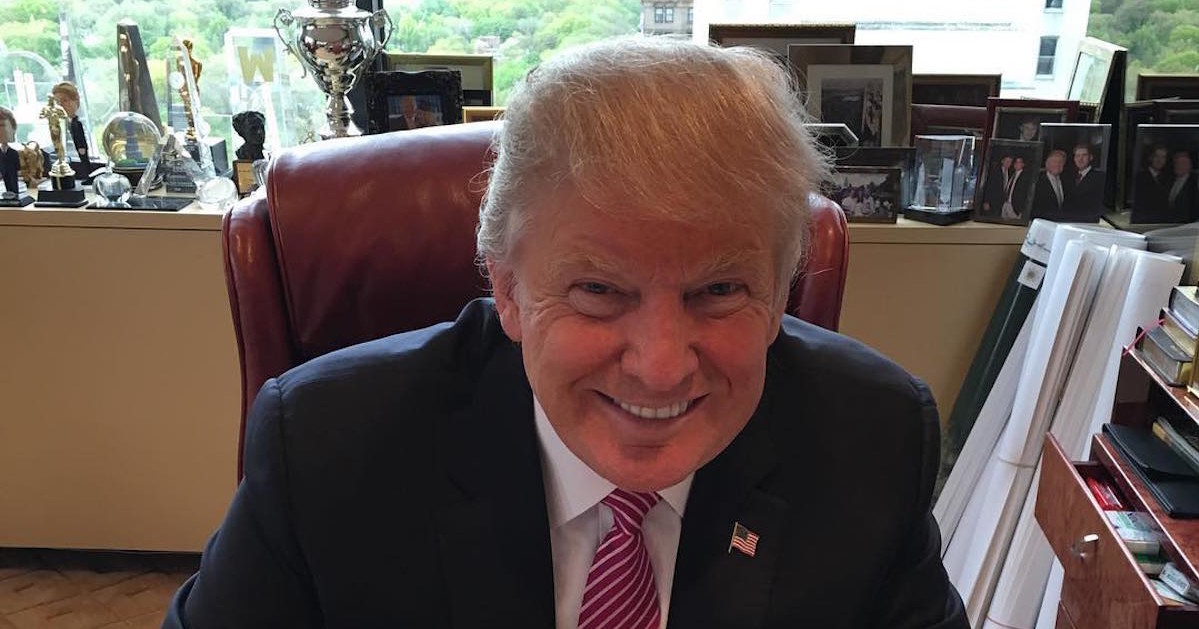 Why this election is the bane of our generation’s existence

And how it will haunt us forever

Life is about choices. Hillary Clinton and Donald Trump pose no choice for us, the people.

The beginning of this election cycle was an infection, and now it has spread to the rest of the body. Growing up, we were taught about the two party system; Democrats and Republicans; established value sets, etc. Our parents tried to reason how we should vote – some were proponents of the one-issue vote and others advocated for a more holistic approach.

During the 2012 election, my household was split with one vote cast for Obama and another for Romney. In 2008, there were two distinct choices in who would represent The United States of America, each with different benefits and ramifications.

Today, we do not know how to approach the options that stand before us. Sure, a vote for Trump is a symbolic vote for racism, the end of the Republican establishment, and the decimation of morals. And yes, “call me when Hillary’s president” is a phrase that has echoed through the decades of the 21st Century, but where exactly is her revolution? 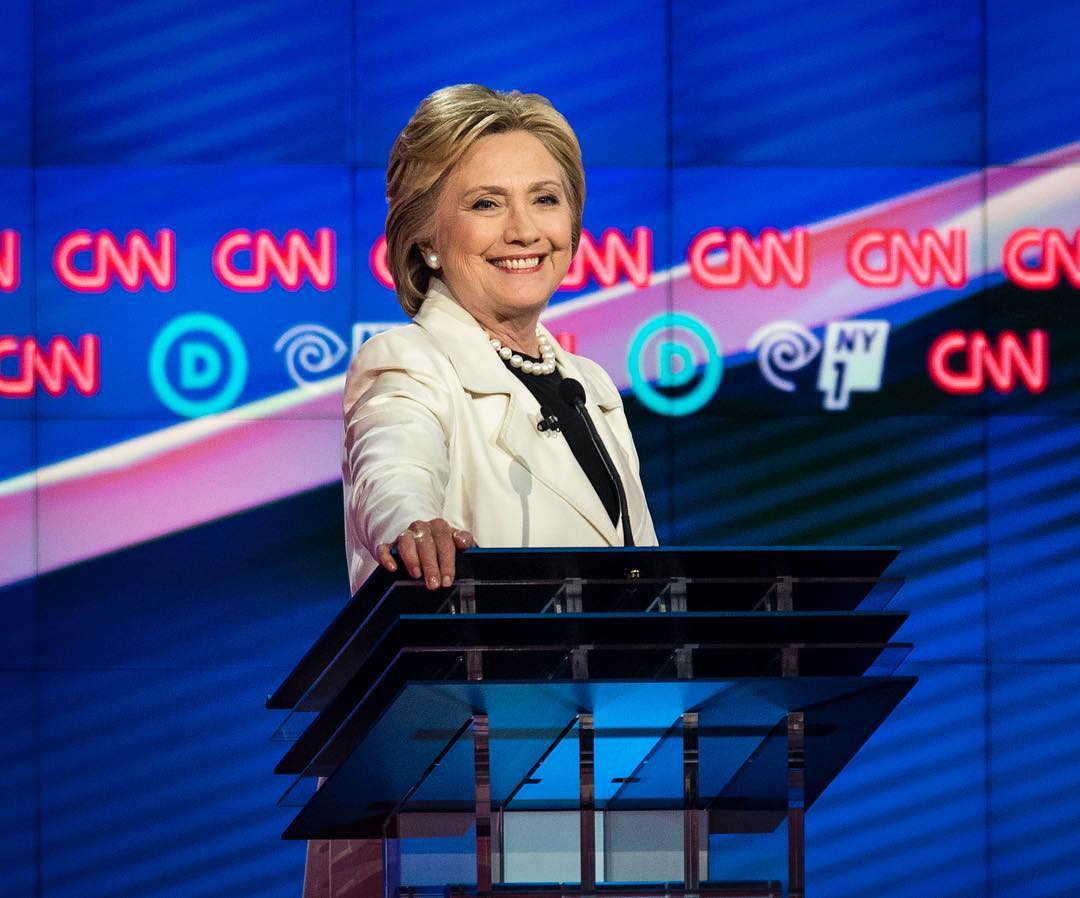 They both went to Ivies, sat on the board of large corporations (ahem @HillaryClinton for Wal-Mart) – heck, they’re both New Yorkers.

Hillary Clinton is the most qualified candidate for the job. Yet, a résumé comprising of Senator, Secretary of State, First Lady, and second time candidate is somehow not enough, and a select number of members from the Bernie Sanders Dank Meme stash refuse to ever vote for her. So where does that leave us/them (who is it anymore, anyway)?

It leaves us with Trump who is simultaneously a mascot for pained middle America and those who are good at making deals. However, Hillary Clinton, too, is good at making deals. She has walked the walk with an impressive list of accomplishments from laying the groundwork for Obamacare to Office on Violence Against Women at the Department of Justice to securing funds for the rebuilding of The World Trade Center. 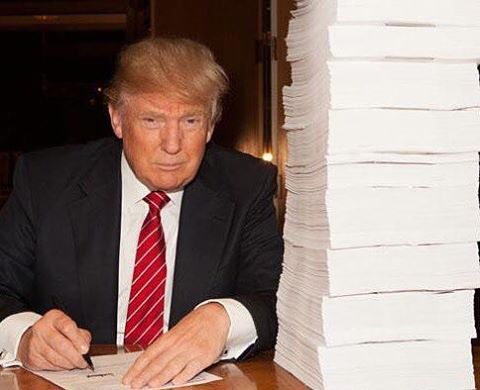 ‘Lightweight losing candidate Mitt Romney asks about my tax returns. I have a store that is worth more than him’

Donald Trump won’t release his tax returns because he claims he is being audited and Hillary Clinton refuses to release her Wall Street speeches.

Both candidates have flip flopped their opinions on marriage equality, racial prejudice and Civil Rights, and abortion– all highly emotional issues that tend to sway voters.

An inside.gov webpage states they both:

Trump and Clinton stand for different values at their core, have different backgrounds, and disagree on many policy issues that are pertinent to The US’s existence (foreign policy, hello).

Technically, in November every voter will have a choice, and hopefully they make the right choice on paper.

But walking out of that voting booth, the voter will know that they had no choice at all the whole time. That they were a pawn in a political game, and that sure, laws will pass and cases will be ruled on, and that’s what matters, right?

At the beginning of this election, radicals like Ted Cruz and Bernie Sanders were each others’ supporters’ biggest fears – some held onto Cruz’ supposed message from the divine and others took a leap of faith with a Brooklyn Jew who has his own ice cream flavor.

This election will haunt us forever because it was one of the first times that democracy appeared to have failed; a time that seems to have silenced the rings of freedom.

I voted in the Florida primary, and in November I will vote again. I will cast a vote for the candidate I believe to be suited, poised, and prepared, but I cannot do so without noting the irony that is the 2016 Presidential Election.