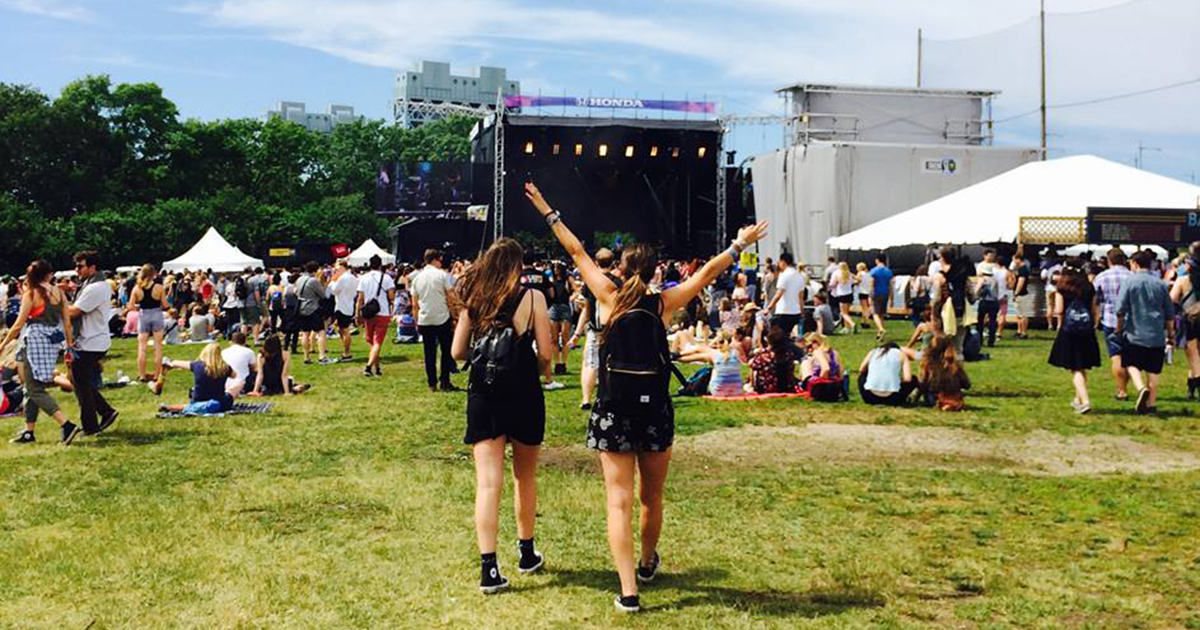 In defense of fangirls: Why are we seen as a bad thing?

It was the Winter of my senior year. Surfing through Youtube, pushing thoughts of upcoming midterms to the deepest trenches of my mind, I stumbled across an interview with the lead singer of a band I’d heard of once or twice. I first discovered the group a couple months prior when I saw the black and white music video for their alt-pop hit single, featuring the quartet clad in black jeans and leather jackets. I saw the scores of teenage girls commenting below and immediately wrote them off as a wanna-be, edgy One Direction.

But then I found an interview, and I was immediately taken aback by the genuine passion the frontman showed for his work. Within the next couple hours I listened to the band’s entire collection of music, which – aside from the one hit-single which I’m still not entirely fond of – turned out to be amazing. Within 24 hours I became fully emotionally invested in the band; a fact which, even now, I kinda hate to admit.

I don’t think I’ll ever be unabashed in my love for any band for fear of being labeled the dreaded “fangirl.” The thought of being lumped into the category of delusional teenage girls who wait for hours in hotel lobbies and airports just hoping to get a glimpse of their favorite celebrity is genuinely anxiety-inducing. That isn’t how I view myself, and it certainly isn’t how I want anyone viewing me. 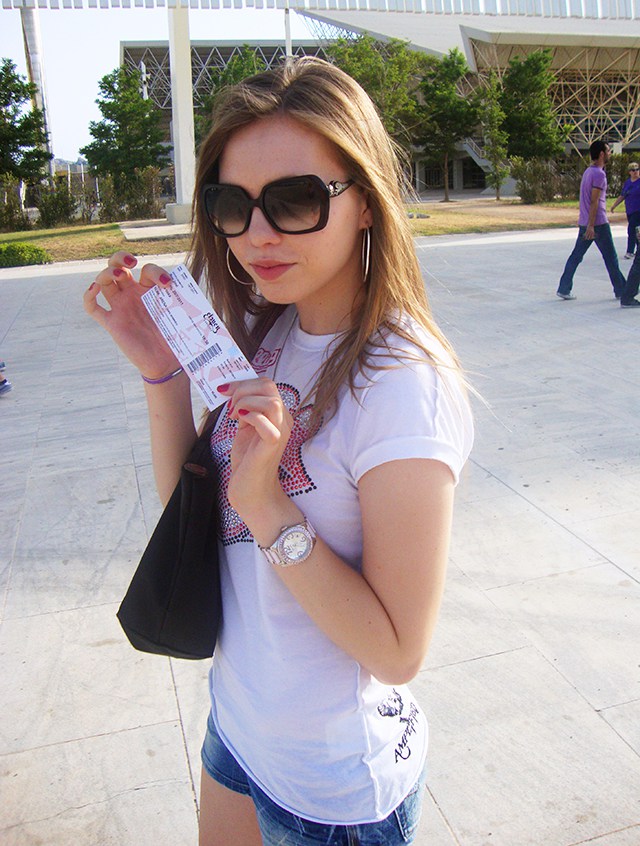 It wasn’t long after getting into the band before I noticed that nearly every concert review made some mention of the fact that the audience was mostly made up of screaming girls, some even condescendingly noting the unimpressed parents waiting in the back. The most popular criticism the band received was that their music appealed to young women. People would act as if the simple fact that the band’s fanbase consists primarily of teenage girls effectively ensures that they lack substance.

I also noticed that the criticism wasn’t unique to this band, but seemingly every attractive male artist whose fanbase primarily consisted of teenage girls

It got me wondering, “Why is this seen as an inherently bad thing? Why are female fans the universal symbol of poor artistry?”

No one questions Beyonce’s talent based on the fact that teenage boys find her attractive, so why the double standard?

Perhaps the reason teenage fans who also happen to be girls are so often ascribed to this stereotype of “fangirl” is because it holds some truth. It’d be naive to preach that the public respect the opinions of young girls without recognizing that there are in fact artists who capitalize on the fact that, yes, there are extremely impressionable young girls out there just looking for someone to make them feel beautiful.

In a society where fame and fortune is prioritized over a strong character and girl’s are held to a nearly impossible standard of beauty, who wouldn’t fall into the trap of a group of five attractive celebrities telling them that their flaws are what make them beautiful? 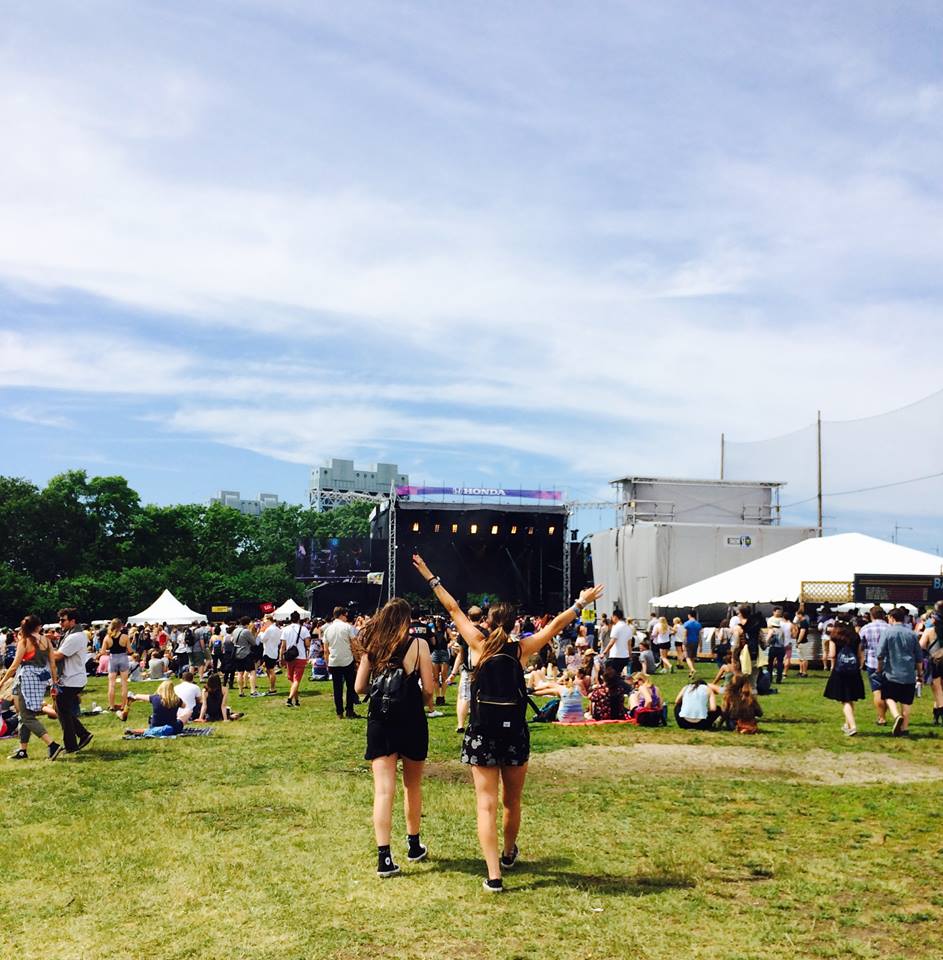 Artists like those, the One Directions of the world who tweet “goodnight beautiful” to their millions of followers whom they’ve never met and who won’t admit to smoking weed for fear of alienating any fans, are the true issue here. And the girls who buy into that are just buying into an escape from the social pressures that they face every day. Instead of ridiculing them, shouldn’t we be calling out the insincere artists and their record labels who see their fans as nothing more than a source of income? Shouldn’t we promote positive body image and self-acceptance so girls don’t feel the need to buy into a facade?

Of course we should be calling on these artists to treat their fan bases with respect and stop profiting off of the insecurities that come with being a teenage girl, but this would probably be as effective as calling on BPO companies to stop outsourcing jobs. Music is a business, after all. In the meantime, we should also call on the public to stop assuming that every male artist with a female fan base falls under this category.

It’s time we stop treating young girls as if their opinions aren’t of value, as if everything they like must be disingenuous or shallow. Have we forgotten that Mary Shelley developed the idea for Frankenstein the summer she turned 19? Did it just slip everyone’s minds that Malala Yousazfai was shot in the head after facing the Taliban and was awarded the Nobel Peace Prize all before her 18th birthday? And what about Tavi Gevinson, the writer, magazine editor, actress and singer who founded Rookie Magazine at age 15?

Music is an integral piece of many people’s lives. The songs we listen to can be as much a part of our identity as our experiences, our relationships, our morals. To assume that the only things teenage girls are capable of factoring into their opinions of a band are how attractive the front man is and how catchy the melodies are is outright sexist and, frankly, insulting. And if you’re basing your opinion of someone’s music on the demographics of their fan base, you’re missing the whole point.