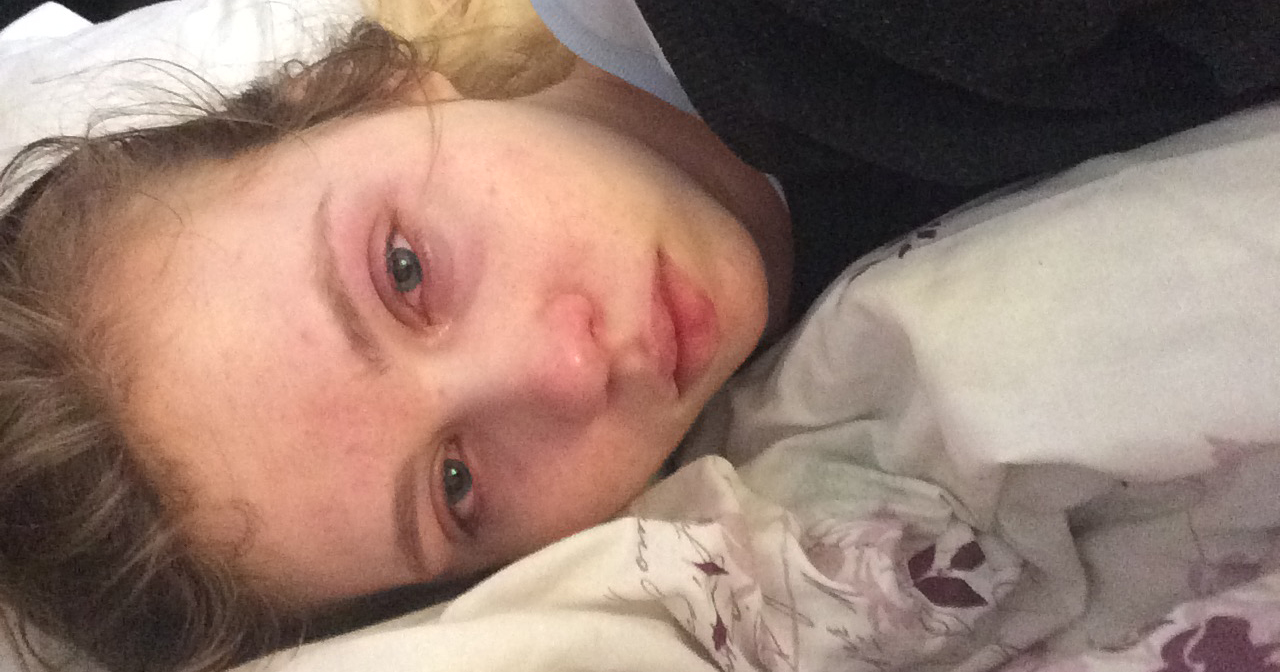 When people complain about how much they have to study in college there’s only one response I have for them: I did Architecture.

During the last couple months of my degree I looked like I was dying – and inside I was. I was scared with what the lack of sleep (and added caffeine) was doing to me, but with 42 days to go there was no looking back.

So naturally, like the selfie addict I am, I documented my sleepless journey to the finish line.

If you don’t have one of those friends – you know, the ones who are always talking about their latest project and telling you endless tales of “What happened in studio today” and “How much we hate the professor who ripped apart our project” – then lucky you. Because we literally suck. 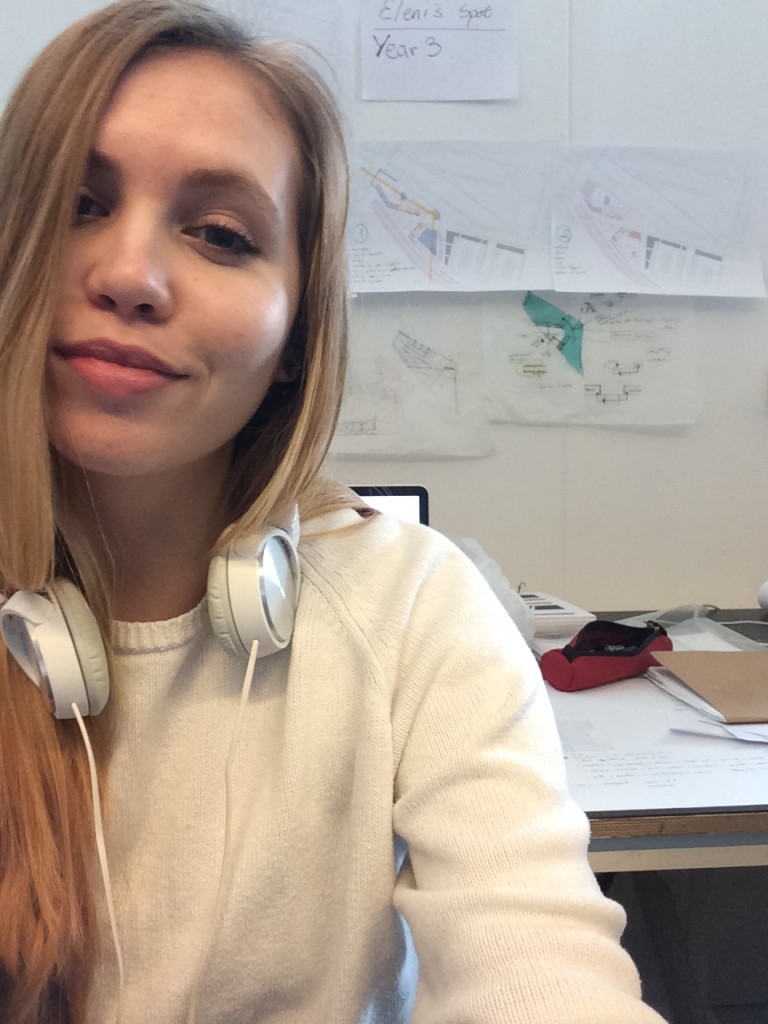 We weren’t always this way – we used to have a life. And then we decided an Architecture degree was a good idea.

For anyone seriously considering it, I’ll tell you now – it’s not. Take it from someone who knows.

I graduated with a Bachelor in Architecture from a top British university with a 2:1 (somewhere in between a 3.2 – 3.8 GPA) – and that’s fucking impressive. However, getting a degree like that in architecture isn’t exactly easy – in fact, it’s the hardest thing I’ve ever done. 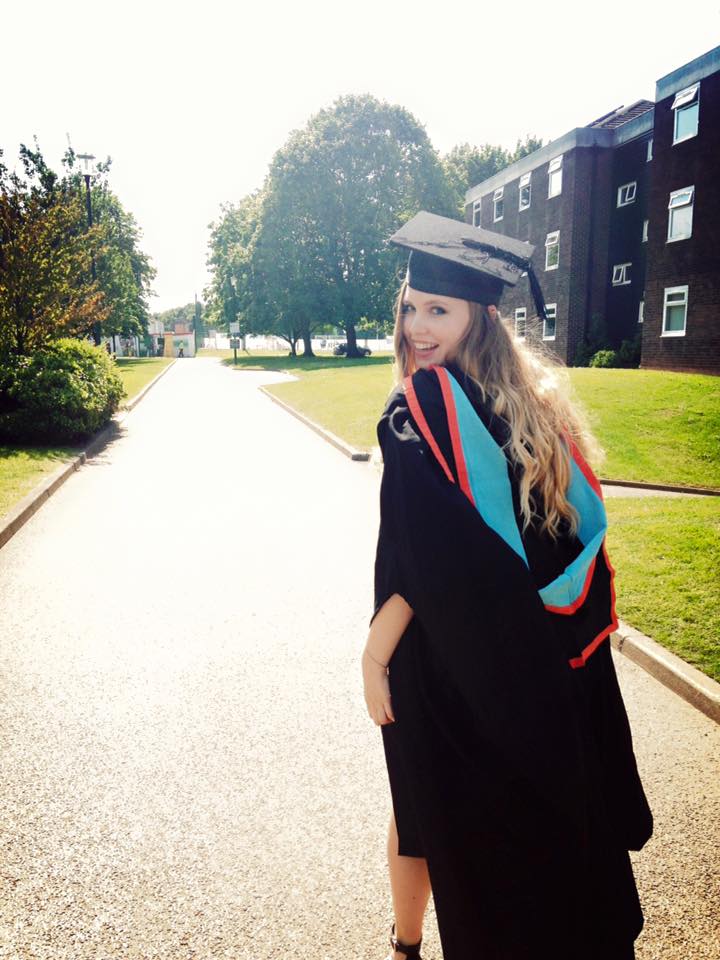 Looking back at architecture one last time

During the final two months of my degree I was getting an average of four and a half hours sleep. That sounds fine, right?

“Yeah, it’s not that much sleep, but it’s doable.”

Wrong. Not when you’re getting an average of four and a half hours every two (sometimes three) days. Call me crazy, but ask any architecture student and they’ll probably tell you they’re getting even less.

With the daily help of four cups of coffee, two energy drinks, study drugs, tears and a bitchy attitude, I manage to keep this routine going for over a month before I handed in the project that would end all architecture projects.

42 days before hand-in I got home after a 15 hour studio session – 15 hours of staring at a screen, nothing else. I opened Snapchat (probably to send a cute pic to a guy) and there I was. My eyes were as bloodshot as they were after I broke up with my four-year boyfriend. 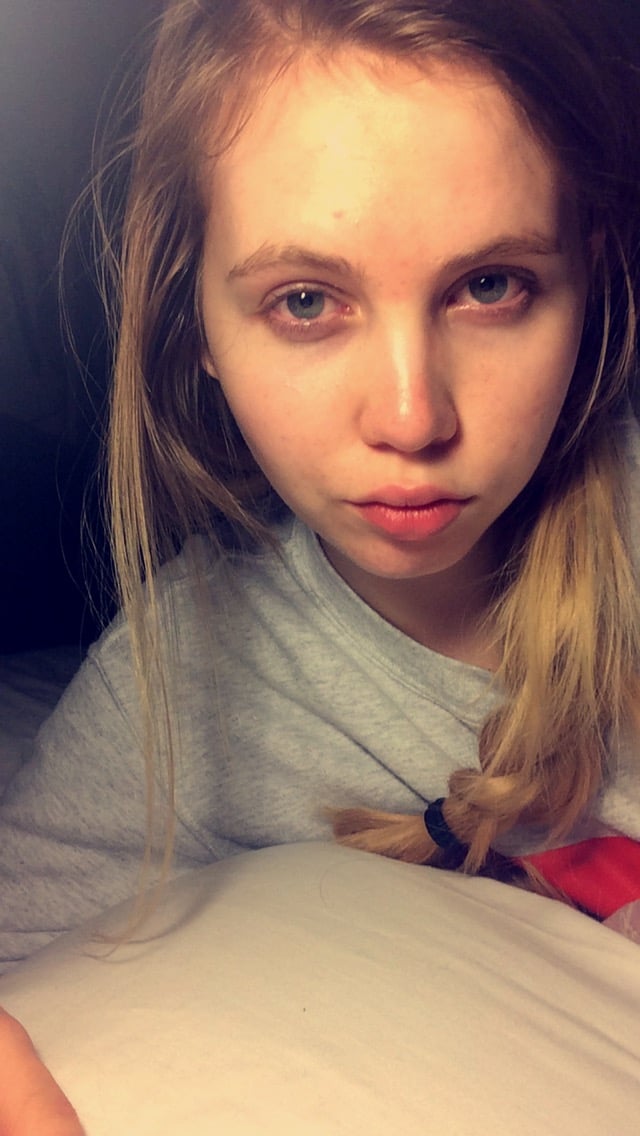 The thing they don’t tell you going into architecture school is that you will be crushed to the absolute smallest version of yourself. For months I felt my happy personality whittle down to a laptop-slaving robot who would cry at least once a week. 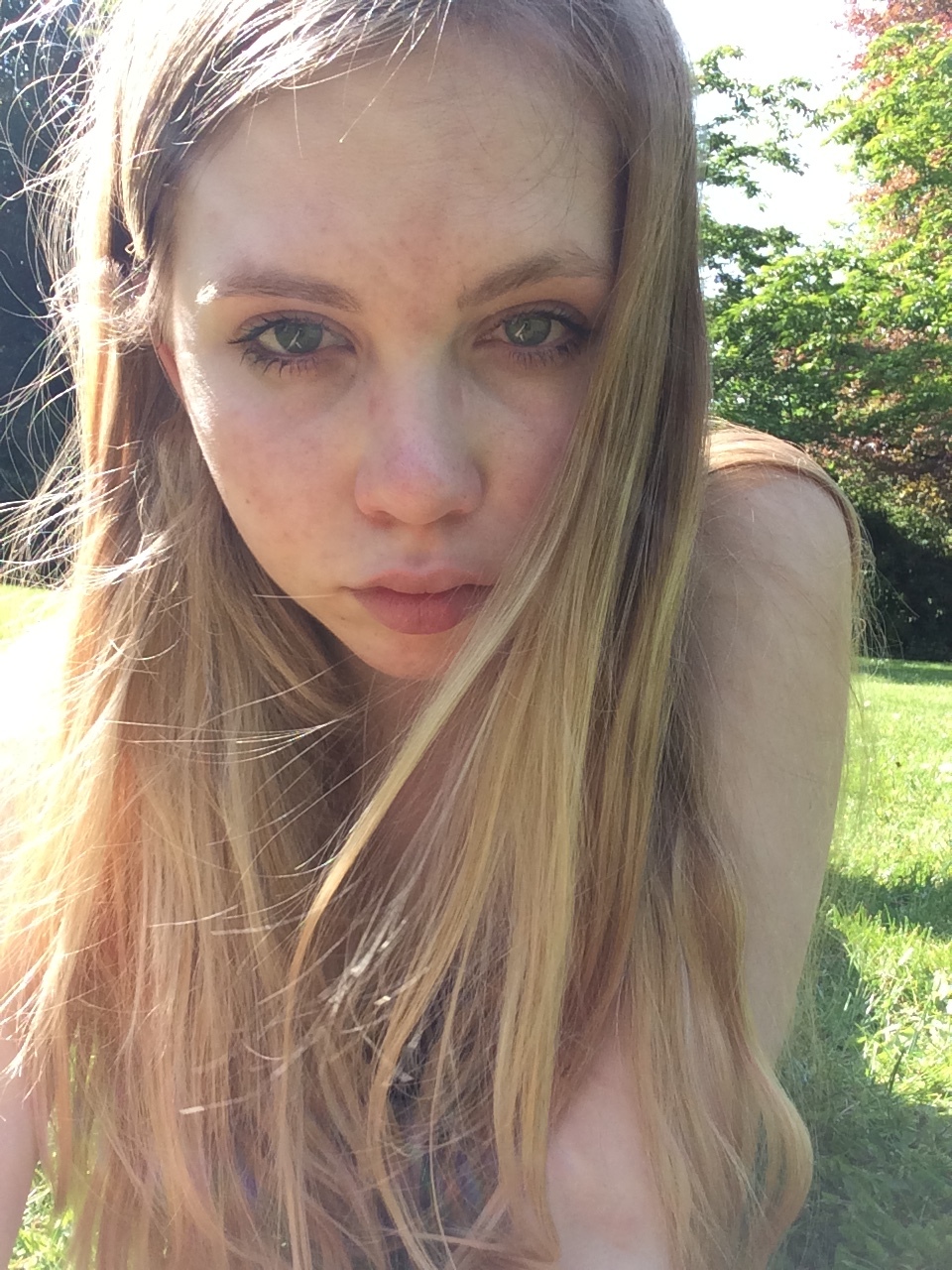 Day 19: The day I just broke down in tears on the architecture lawn

Going into every review (sleepless and caffeinated) I was just waiting to get torn down. To get told I hadn’t thought about my project enough. To get judged on something I created. 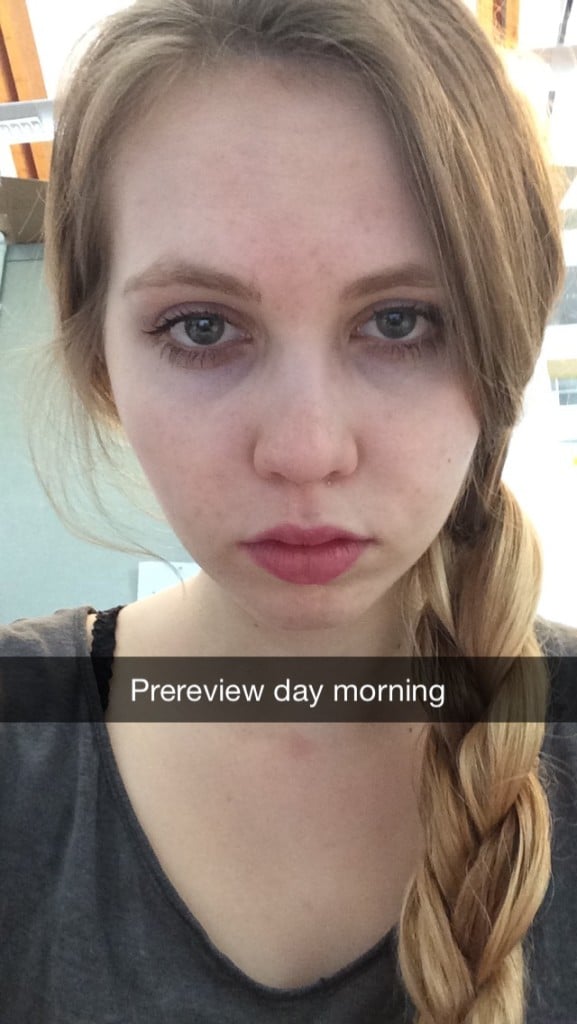 But my stubborn personality wasn’t going to quit. I drank that extra energy drink and stayed up that extra 12 hours because I was determined what I thought was going to be worth it. 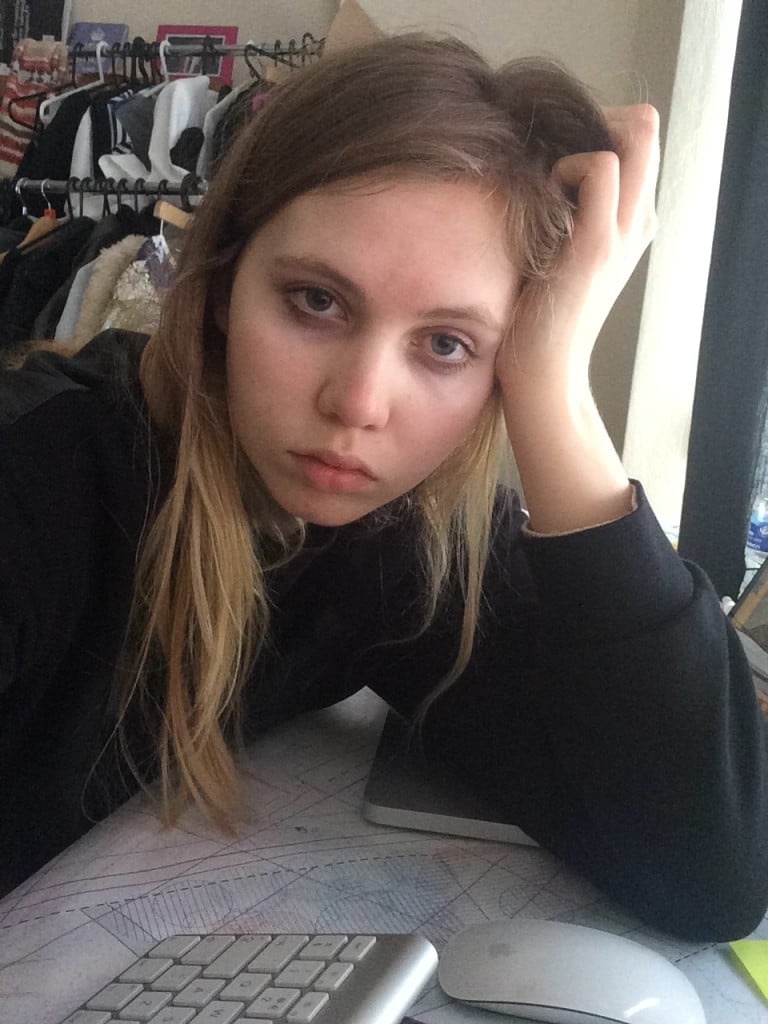 Within 30 seconds of handing in my final project I was on the studio floor crying my eyes out – but this time it was because it was finally over. Forever. 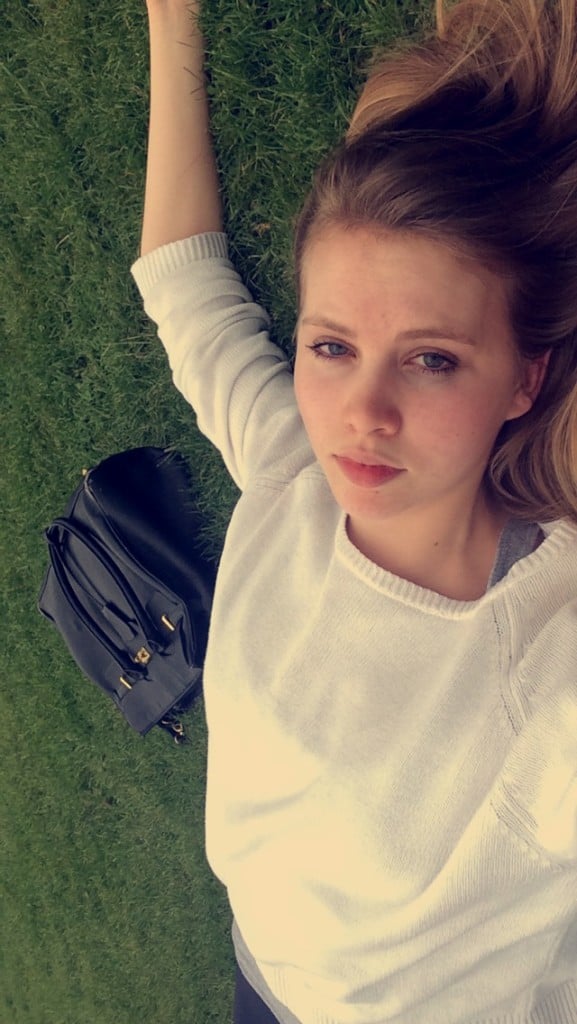 Day 42: I didn’t have the energy to walk home so I laid on the lawn for an hour

Sadly the after effects of my unhealthy lifestyle were not. My body was struggling to keep itself alive and even though I started getting back to my usual habits – like sleeping and eating – it wasn’t enough.

A week after hand-in (and the day of Grad ball for fuck’s sake) I had emergency surgery because of an infection. 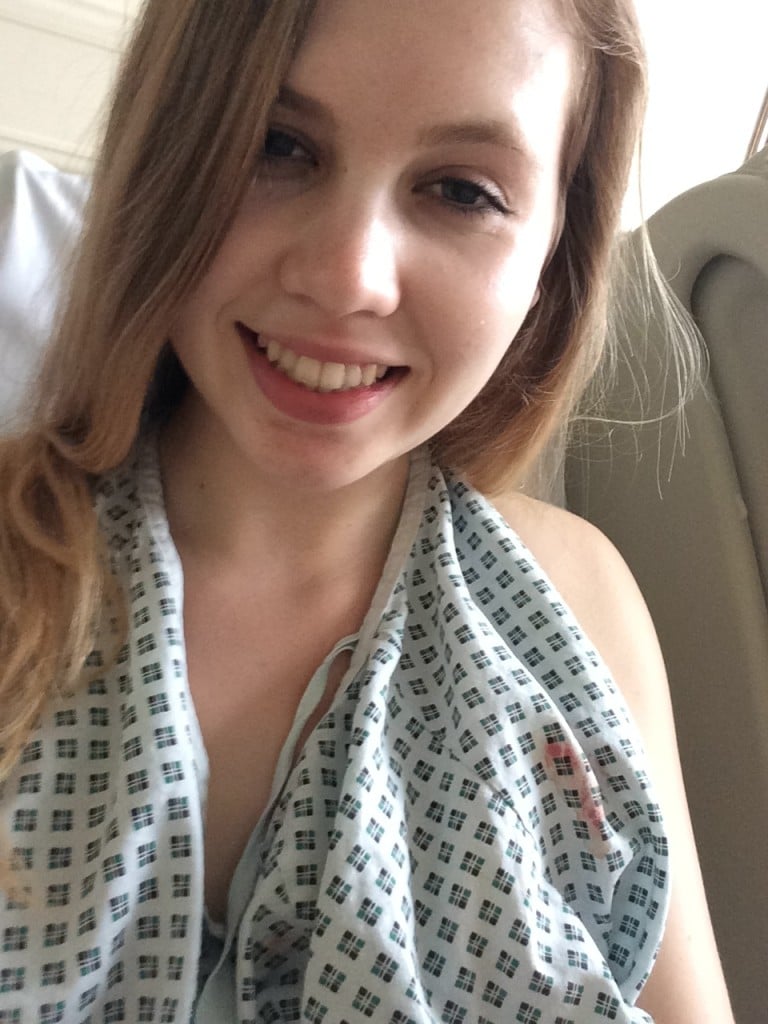 The drugs were great

Now, a year later, while I’m the happiest I’ve ever been because I’m doing something I actually care about, I look back at these photos of my sad self and can’t help but think it was totally worth it. 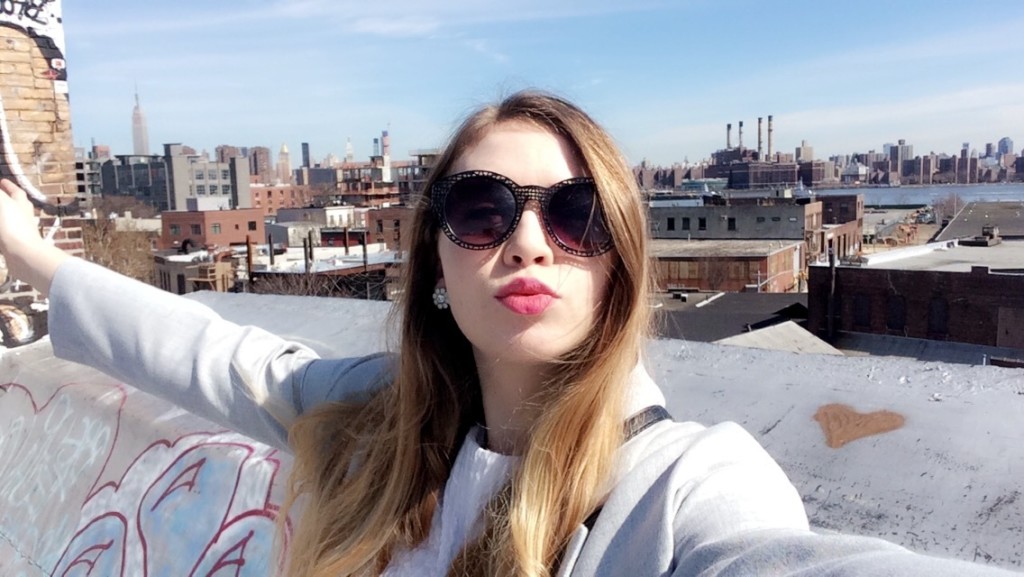