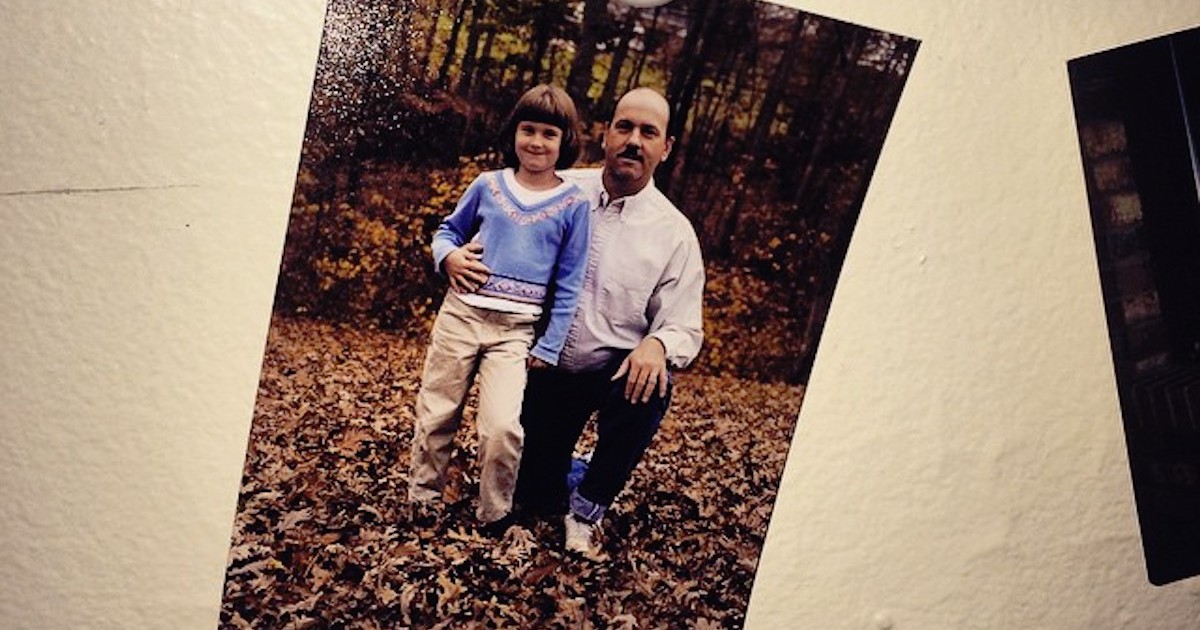 Remembering my dad on his birthday – with honesty

Grief isn’t the same for everyone

It’s easy on days like today — what would have been my dad’s 54th birthday — to recycle the same message: I miss you, I love you, I know you’d be proud.  But today, I want to talk about grief in a way that’s not superficial or dishonest. Grief isn’t one-dimensional; it’s not the same for everyone.

Here’s the truth: I loved my dad, but I wasn’t devastated by his death. I know I’m not supposed to say that, and that’s why I’m saying it now.  It’s not honest to pretend, year after year, that my grief is bigger than it really is. It would be easy to put a label on myself — Girl With Dead Parent — and let people go on assuming what they want about my emotional state.

To me, though, that feels like an insult to people who’ve lost a parent whom they were close to. My battle with grief was not nearly as long or trying as it is for some. 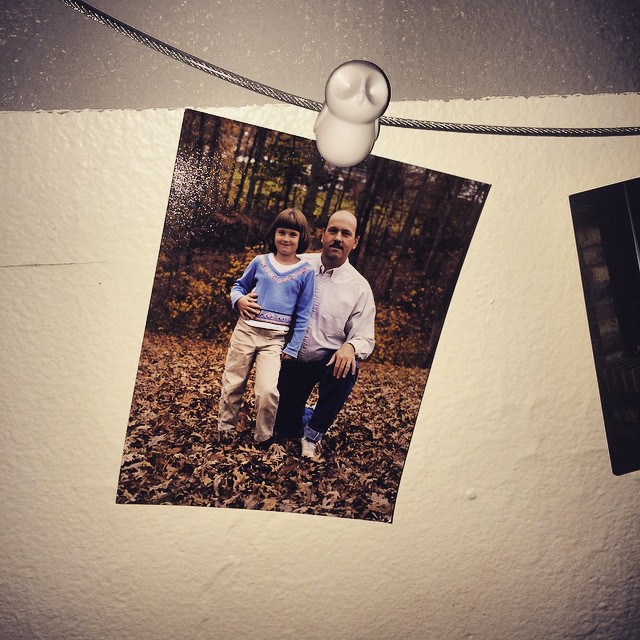 A picture of us in our back yard, when I was nine, hanging on the wall of my room at Northwestern

My dad died when I was 18, fresh out of high school and months away from starting my life at Northwestern — the most transitional point in my life. Despite a less-than-carefree summer, I was still beyond excited to start school.

Naturally, the Welcome Week small talk always strayed into family territory, and I was able to practice, time and again, telling people that my family was neither happy nor whole. In the four years since, I’ve gotten quite good at this.

Anyone who’s lost someone knows the reaction you get when you mention it: a rushed apology, a horrified, slack-jawed stare. I never know what I’m supposed to say to their apology, but I always tell the truth: It’s okay. I’m okay. Not as in, I’m pretending to be okay but cry myself to sleep every night — I’m actually okay.

I always follow up with a fast-forwarded summary of my life story, qualifying why I’m okay, why we weren’t that close: My-parents-were-divorced-and-I-hadn’t-lived-with-my-dad-since-I-was-12. I feel like it’s not acceptable to seem indifferent about something so serious, to feel totally at ease talking about something so textbook-tragic.

When people ask if I miss my dad, the answer, of course, is yes. But there’s more to it than that. My dad’s death came at such a transitional point in my life, and losing him perfectly coincided with growing up. When I mourn my dad, it’s like mourning my childhood in Kentucky: the swing he hung from a tree branch for me, the days we spent riding around on his tractor, the times he let me eat all the peanut butter and crackers in his snack drawer at work.

But I am not who I was when my father died. As an adult, I’ve noticed that people — mostly family — have a knee-jerk reaction to my milestone moments: “Your dad would be so proud.” I, on the other hand, can’t say with 100 percent certainty that I know he’d be proud of all of who I am now.

Like all parents and children, we didn’t always see eye-to-eye, and the chasm created by those fundamental differences would only have gotten wider as I became more self-assured, more unabashedly me. 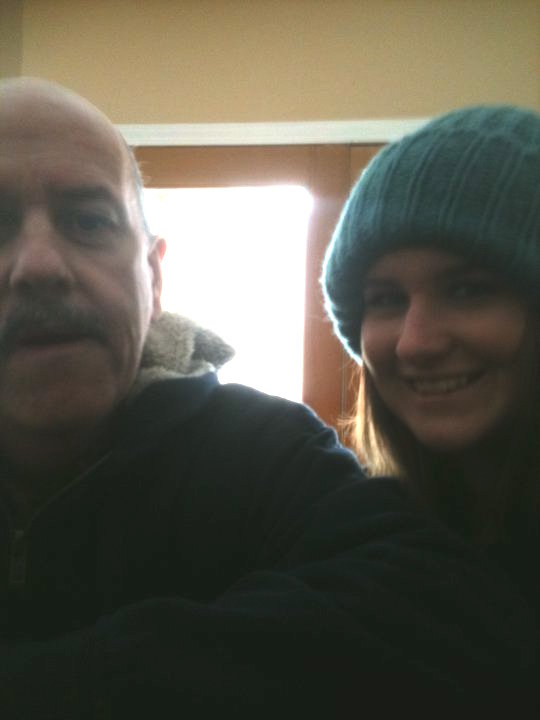 I don’t grieve because I lost my main support system — that’s my mother, who is alive and well and my best friend. My grieving process meant coming to terms with the fact that my dad and I will never get to know each other, flaws, differences and all. We’d never get to argue about politics or religion, or the number of guys I’d slept with. My grief isn’t a constant ache. It’s a soft, melancholy hum — a reminder of an absence that I am now comfortable feeling.