BNOC is NO joke

It’s the last round of nominations for our York BNOC 2020 competition. Just like the last month, it feels like it’s been an eternity and we’d like to say thank you for so many nominations.

Grab your lockdown snacks, get comfy and start voting in the sixth round of BNOC 2020: 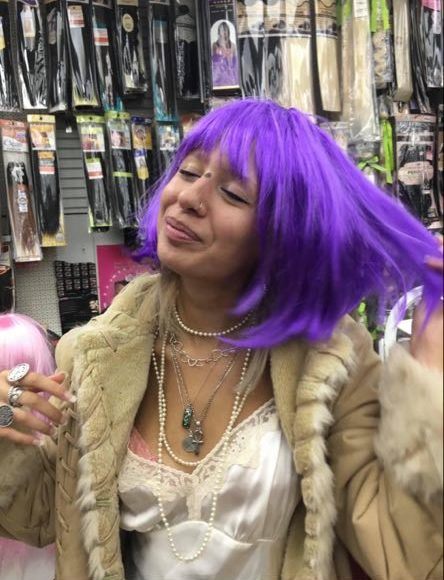 “Famously indie, always at a party/independent, commented on way too many yorfess posts.”

When asked for a quote, Lina told the York Tab:

“So, OK, like right now, for example, the Haitians need to come to America. But some people are all, “What about the strain on our resources?” But it’s like when I had this garden party for my father’s birthday, right? I said RSVP because it was a sit-down dinner. But people came that, like, did not RSVP. So I was, like, totally buggin’. I had to haul ass to the kitchen, redistribute the food, squish in extra place settings. But, by the end of the day it was, like, the more the merrier! And so, if the government could just get to the kitchen, rearrange some things, we could certainly party with the Haitians. And in conclusion, may I please remind you that it does not say “RSVP” on the Statue of Liberty. Thank you very much.” 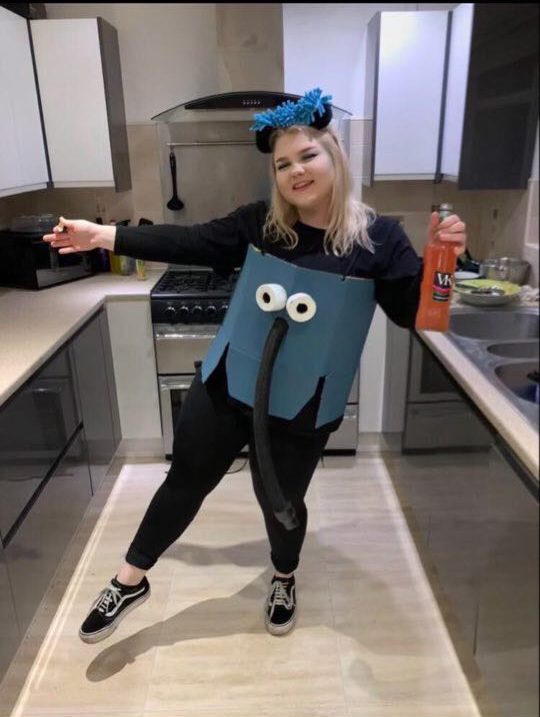 3 words to describe them: Biggest BNOC ever

“Knows every man and their dog.”

Brooke has this to say about her nomination:

“Pretty sure this is a joke but I’m happy to be here.” 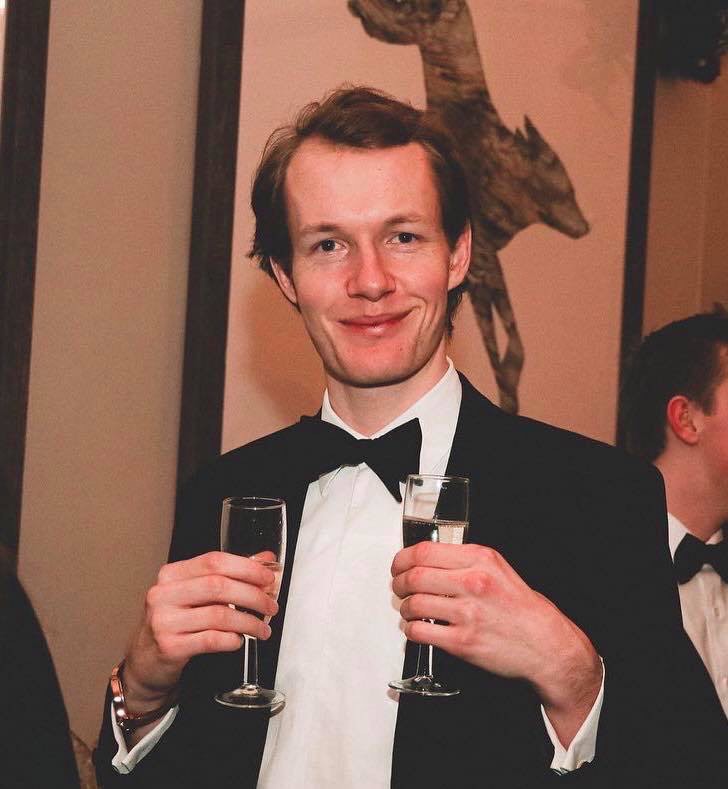 3 words to describe them: Schoffel, Tory & all round great guy

“Every night out is spent with people constantly going up to him to say hi – he seems to know everyone and is partly identified by his schoffel which he wears wherever he goes.”

When asked how he felt, Henry told the York Tab:

“Who would of thought a Tory would be nominated for biggest BNOC.” 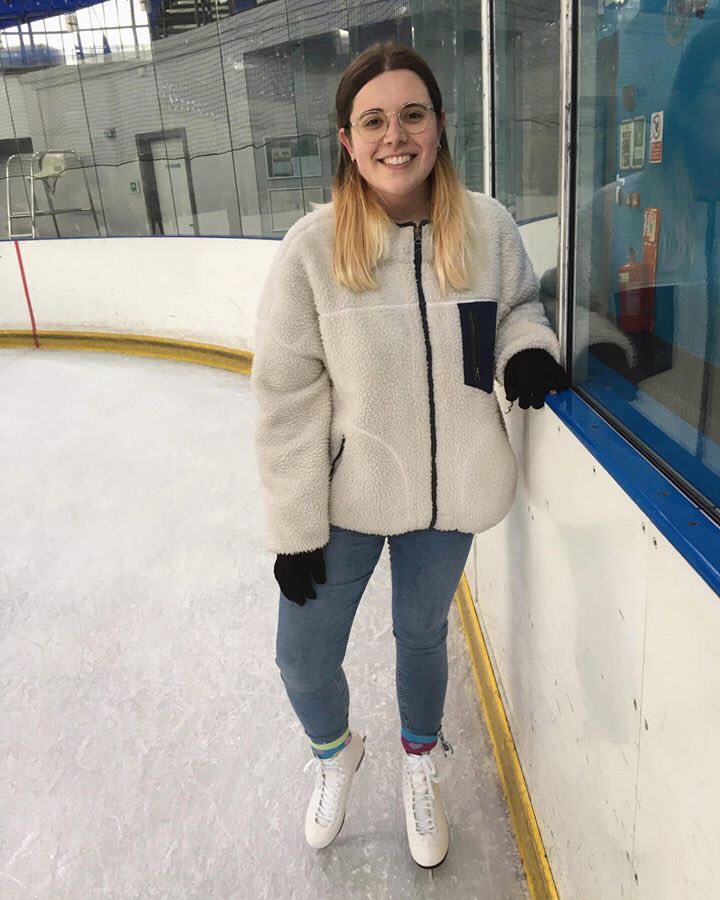 Flynn had this message on being nominated:

“I’m super surprised I made the cut but really happy! Let’s use this for good and get a shout out for the planet – we can do better y’all!”

“Make easy switches so the planet will be here for the future, #noplasticisfantastic.” 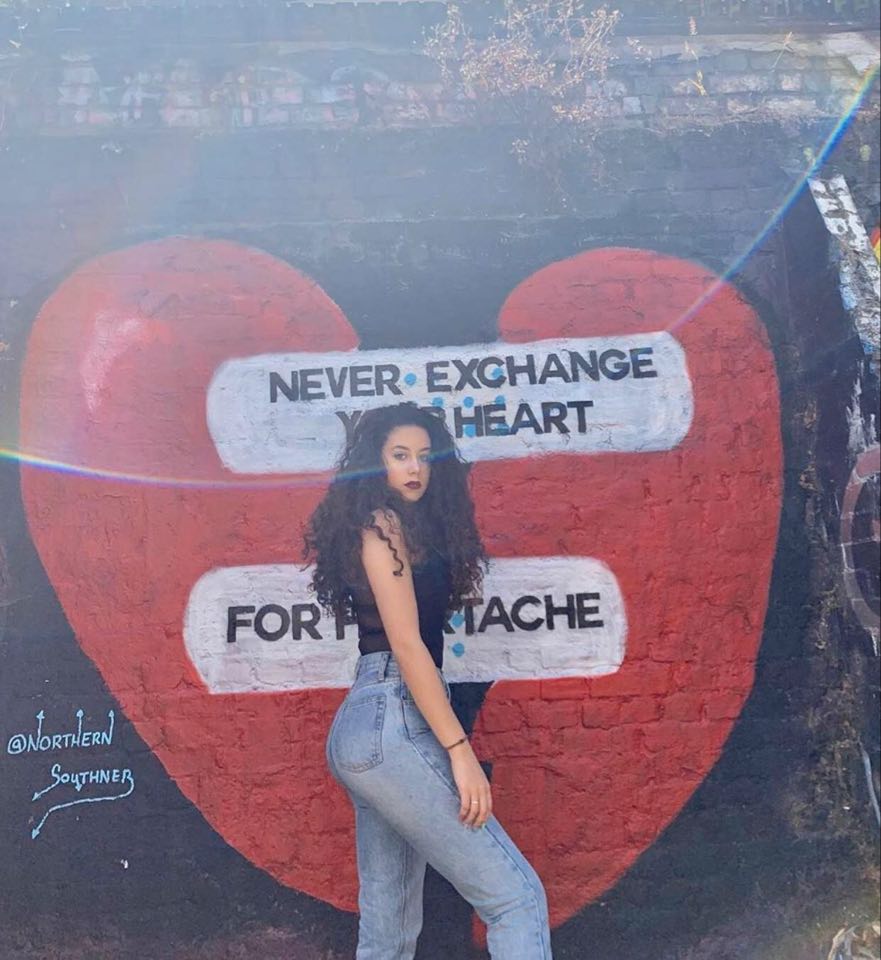 “Because they’re the only person I know to have been on tiktok longer than the ‘trend’.”

Bryony gave this quote on her nomination:

“I don’t know how I’ve been nominated but I guess sitting in my room making tiktoks instead of going to lectures has paid off.”