We only wish we could be them

It is now time for round TWO of voting for our favourite famous faces on campus, which we can do whilst lounging in bed in our pyjamas, only dreaming of what we could be. The second group of slick students are ready to be voted York’s BNOC 2020 and whoever wins this heat will go through to the semi-finals and be all that bit closer to the most prestigious title on campus. 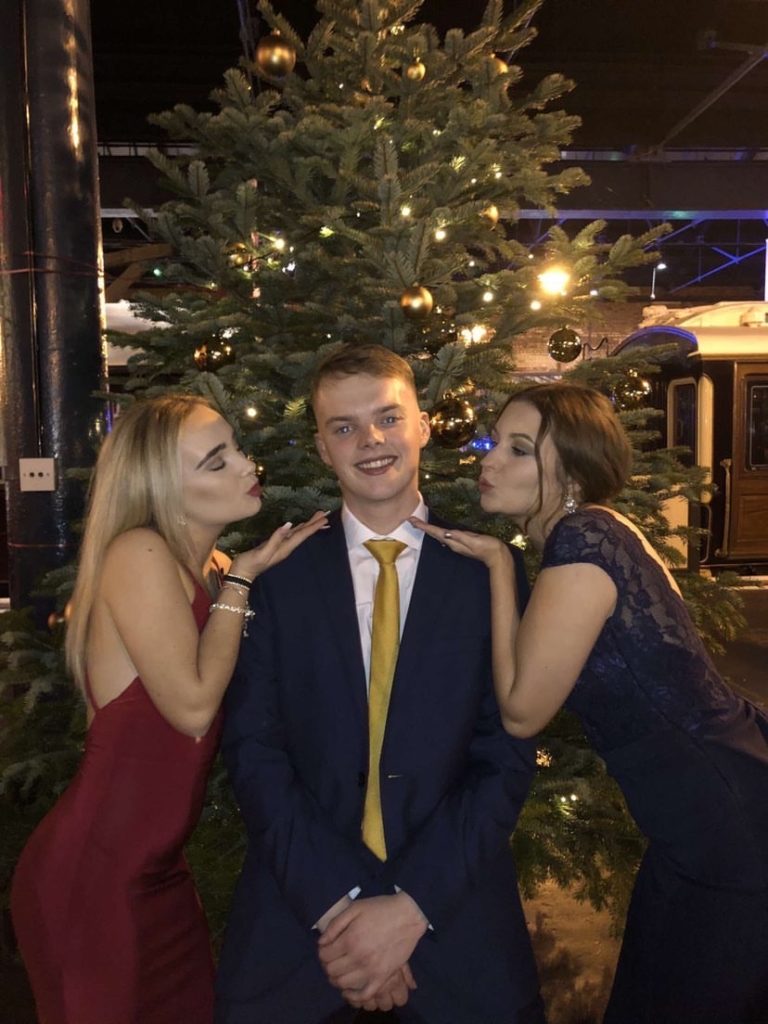 Shocked to be nominated for BNOC 2020, James said, “Nah I don’t see myself as BNOC so I was not expecting it but it’s pretty funny tbf, I feel shocked that people know who I am!” 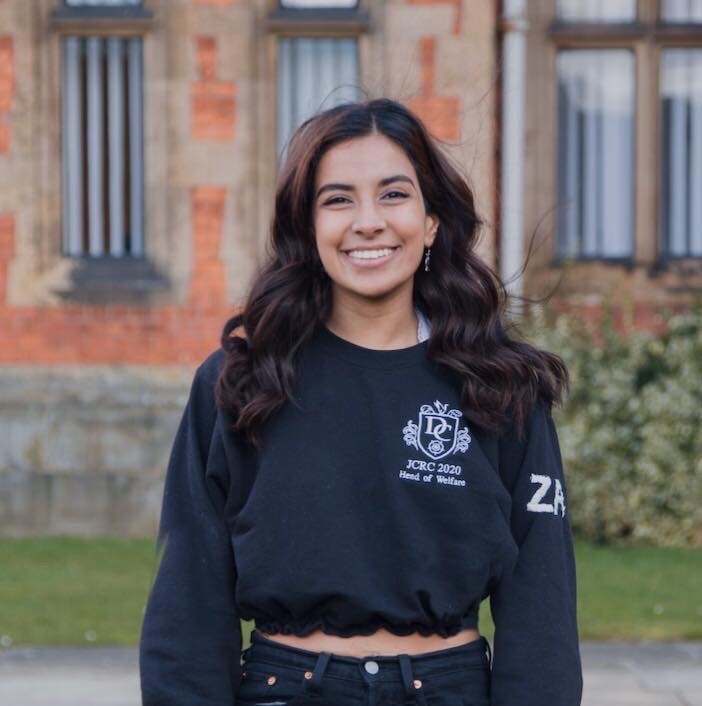 Zara is best known for being on Derwent’s JCR two years running, being obsessed with Derwent and will probably be their next college manager tbh! She is also known for being an all round angel and UYVC’s unofficial cheerleader.

In response to being nominated for BNOC 2020, Zara said that she was “quite flattered but ready for my housemates to say that I’m just a big nonce and not a name on campus when they see the article!” 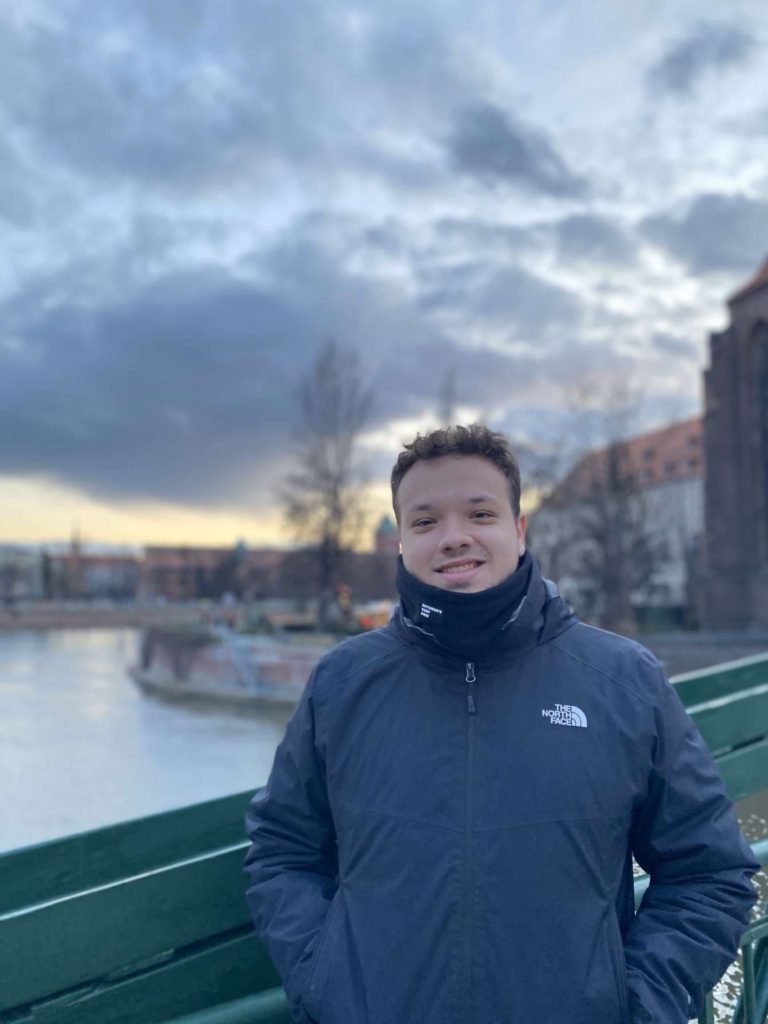 Described as being popular, outgoing and friendly, Alosha knows everyone on campus and his friends say that every time they are with him, he knows EVERYONE that walks past. He gets the Revs party started on a Sunday, goes to Kuda every night and knows the people at Deniz so much that they let him work there!

Alosha says, “I’m a bit surprised tbh, but I do have a wide range of friends/networks at Uni so that probably explains it!” 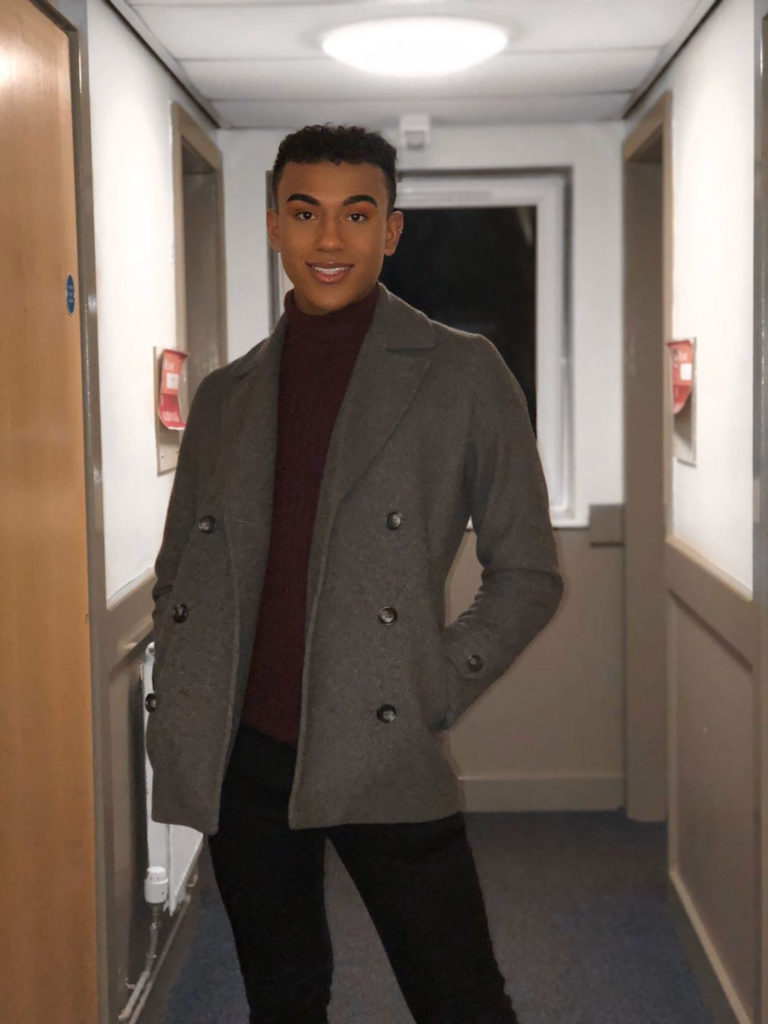 Described often as a ‘TikTok star’, ‘TikTok famous’ and ‘Campus King’, Jacob is undoubtedly popular amongst those in Alcuin and beyond, who is known for his ‘iconic material on the daily’ on TikTok. He is described as ‘honestly one of the nicest people I’ve met at Uni’ and once bought people drinks because someone had stolen their credit card. ‘If someone on campus was Regina George, it would be Jacob’.

Surprised at being nominated for BNOC 2020, Jacob said, “I feel honoured! It’s nice to know that people know/like me, it’s boosted my confidence.” 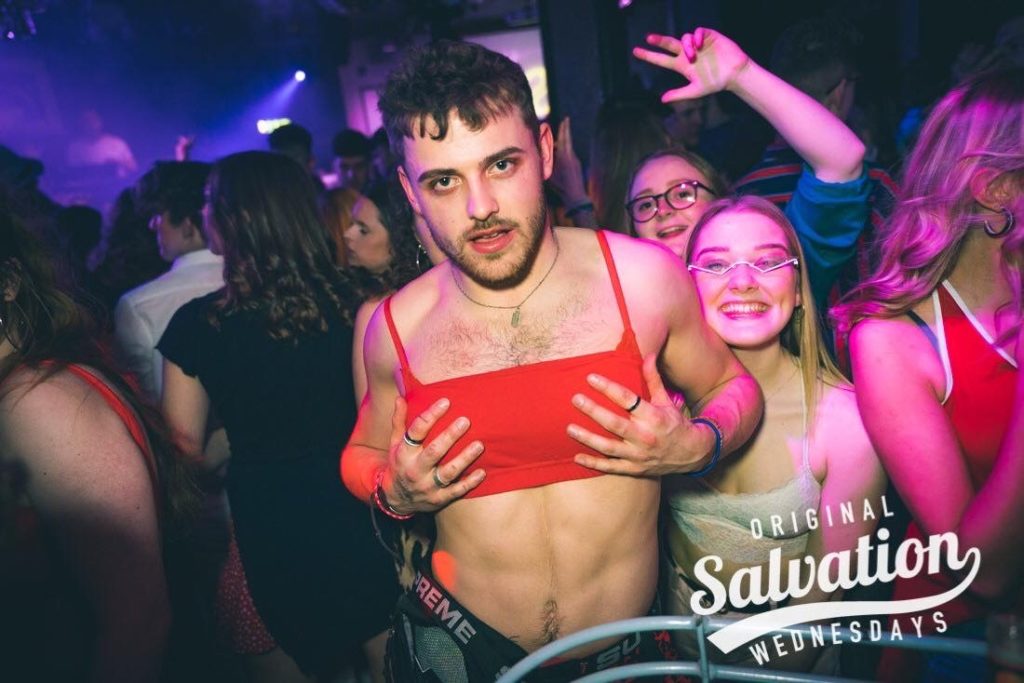 Described as fun, fit and flirty but also an ‘absolute liability’, Jackson’s friends say that he has been a BNOC since birth. It only takes for you to see his picture to see why he is nominated for York’s Biggest Name On Campus 2020…

When asked if he was expecting the nomination, Jackson said, “Well not exactly, but you used my picture to advertise the BNOC nominations so I can’t complain. I’m the ‘it could be this guy’ guy!”