Would they survive at UoY?

Everyone loves the Derry Girls from the bottom of their heart, the hilarious, outrageous and heartwarming storyline is guaranteed to cheer anyone up but, have you ever thought about what it would be like if they came to UoY? Would they be able to survive the geese, asbestos and strange morph suit guy?

There’s no question about it that Michelle would most definitely be seen first in the queue for a Kuda Tuesday, Salvos Wednesday and every other student night that week, leading the backseat of the bus chant with full gusto. The most likely Derry girl to get absolutely smashed and smash a window with a fire extinguisher in Derwent’s P Block, she already burnt down Fionnula’s flat, what’s next? 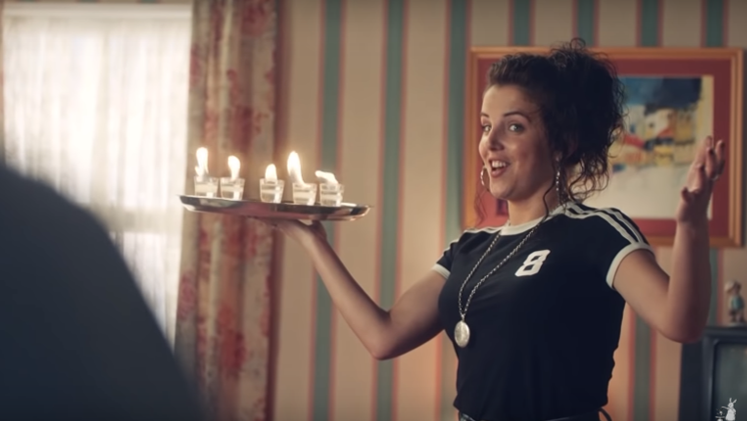 Not much of a party animal and the sensible one of the group, Clare would feel right at home in Alcuin. Located right next to the library, Clare would be able to pull as many red bull induced all nighters as she wants to ace her exams and get that First. 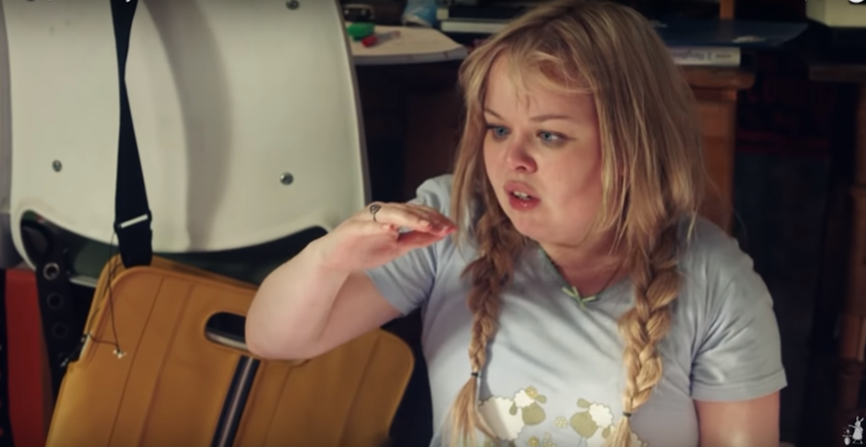 Always striving to be the best version of herself, Erin would fit right in with Vanbrugh. Just wanting to be a BNOC but never really finding her feet. Erin would most probably be found in the drama barn watching drama soc’s newest production or catching up with friends over a drink in V bar. 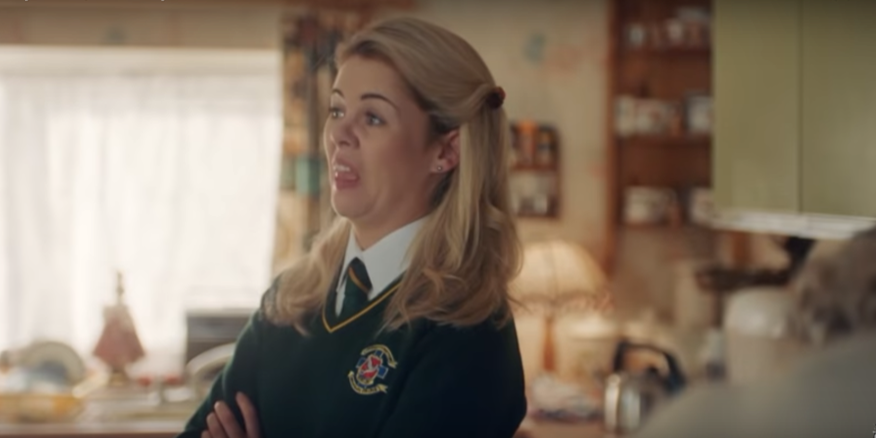 With a house with eight bathrooms and a trust fund that she can “dip into” whenever she likes, Jenny Joyce pretty much sums up the Constantine girl starter pack. Jenny Joyce would most likely either be found in her large ensuite room or working on her YUSU President campaign.

Just here to get her PhD and get off, Sister Michael is your typical Wentworth student. She most likely be found plugging her ears with earplugs whilst rolling her eyes to block out the sounds of rowdy students on a night out. 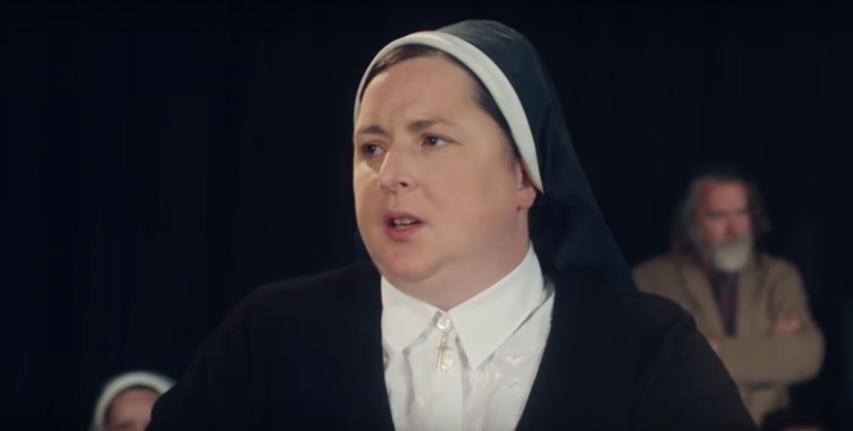 In close proximity to the York Sport Centre, James college would be perfect for Orla’s Step up practices. With her “anything goes” attitude and eccentric personality, Orla would benefit from being right in the centre of the action on campus. 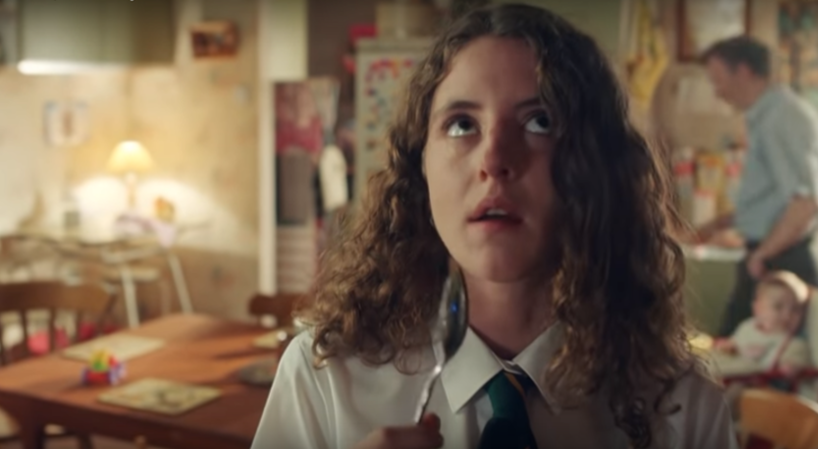 Granda Joe’s tough exterior would definitely be useful in fending off the silverfish down in Halifax. I’m sure he’d love the nice long walks to and from campus and wouldn’t be afraid of a little mud walking across the endless fields to get back to his college. He’s part of the cast but not a true Derry girl, just like any Halifax student with the rest of uni. 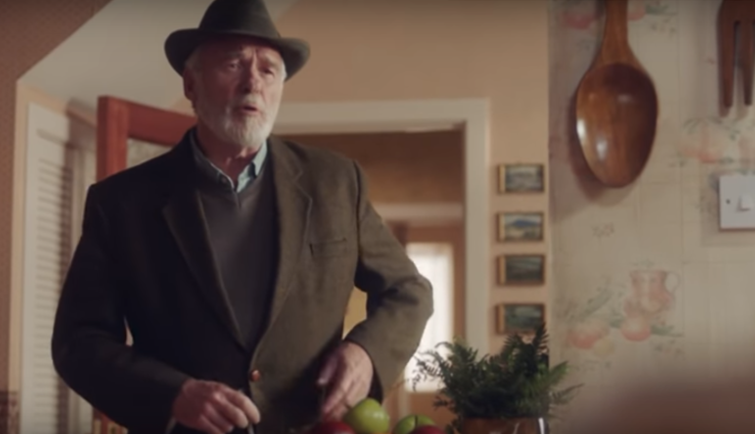 Living it up on campus East, you’d be most likely find Aunt Sarah catching up with her pals in Glasshouse. Wanting to be the coolest on campus, she’d definitely be opening up her kitchen for a round of pre-drinks before heading out to flares to party the night away. 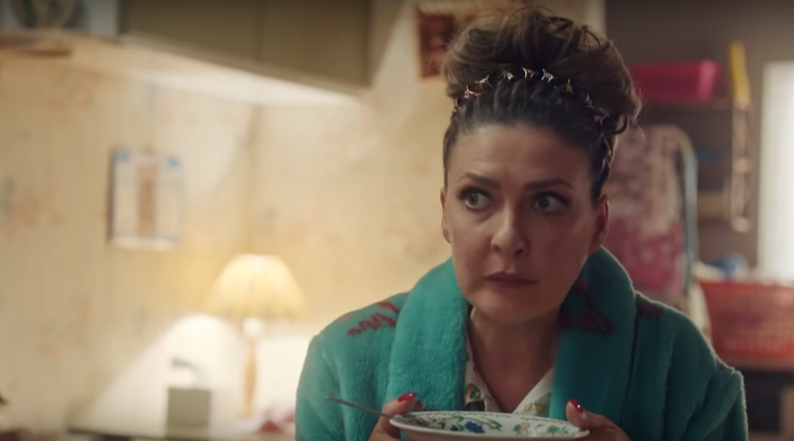 Part of the action but still not quite at the party centre, James would fit right in at Goodricke. If he’s not cooking his chips to his non-greasy liking in his MASSIVE Goodricke kitchen, he’ll be found chilling out in his lavish Hes East man-cave. 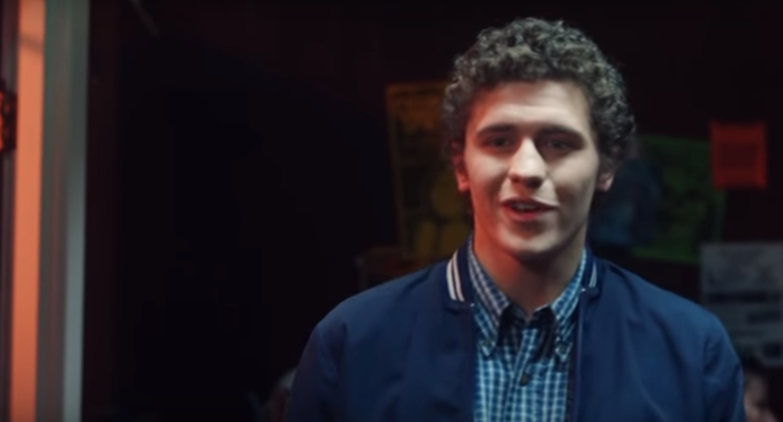