While the move from Ireland to mainland UK may only be a sea away, a lot is different. I moved from Derry to the University of York, and other Irish people I know at other universities have had the same experiences. Being Irish at a UK uni is quite the experience.

Here are five things you’re bound to understand if you’re Irish and studying in the UK.

Irish food – the lack of grease
You know that scene in Derry Girls when the very English James complains that Irish chips are “much too greasy.” Well in England the chips just aren’t greasy enough. The abundance of mainland UK fast-food chains just don’t hit the spot like Supermac’s, Four Lanterns and your ma’s stew does. Also, missing Tayto crisps and gravy rings (what the North of Ireland call a doughnut) is a daily occurrence. 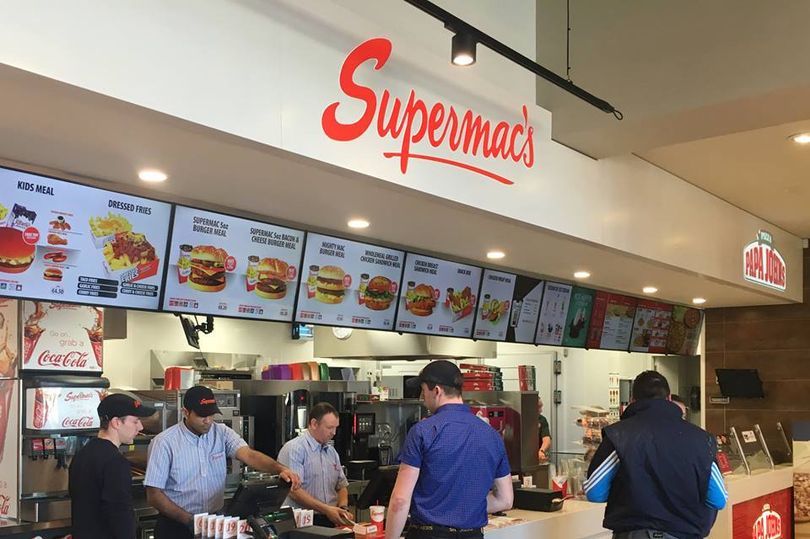 Location, Location, Location
In the minds of most British people, Ireland is pretty much only Dublin. Being from Derry myself, I’ve got Derry Girls to thank for people knowing where I’m from. If you’re from anywhere outside of Dublin or Derry, there’s a slim chance any English person has heard of it. To be fair, English geography is definitely a minefield. English people can’t even agree where the South ends and the North begins, I’m not even sure where Wales is.

Why is he making that funny noise?
The way I say specific words has been adopted by my English flatmates mainly due to how hilarious they find them. This includes saying spoon like “spun” and “girl” like “gurl.” To be fair, every time I hear my English friends picking up phrases like “craic” or “aye” I feel quite proud that I’ve infiltrated a bit of Irish into England.

Becoming an unqualified Irish dance teacher
I think all Irish people abroad have been asked at least once to teach a bit of Irish dancing, and whilst I’m very unqualified to teach any of it, as soon as I get a bit of drink in me I’m suddenly giving directions to a performance to the Siege of Ennis and have the Wolfe Tones blaring in the background. Introducing my English friends to Tell Me Ma, Galway Girl (NOT the awful Ed Sheeran song) and the Cranberries has certainly made Irish Dancing a regular occurrence at pres. 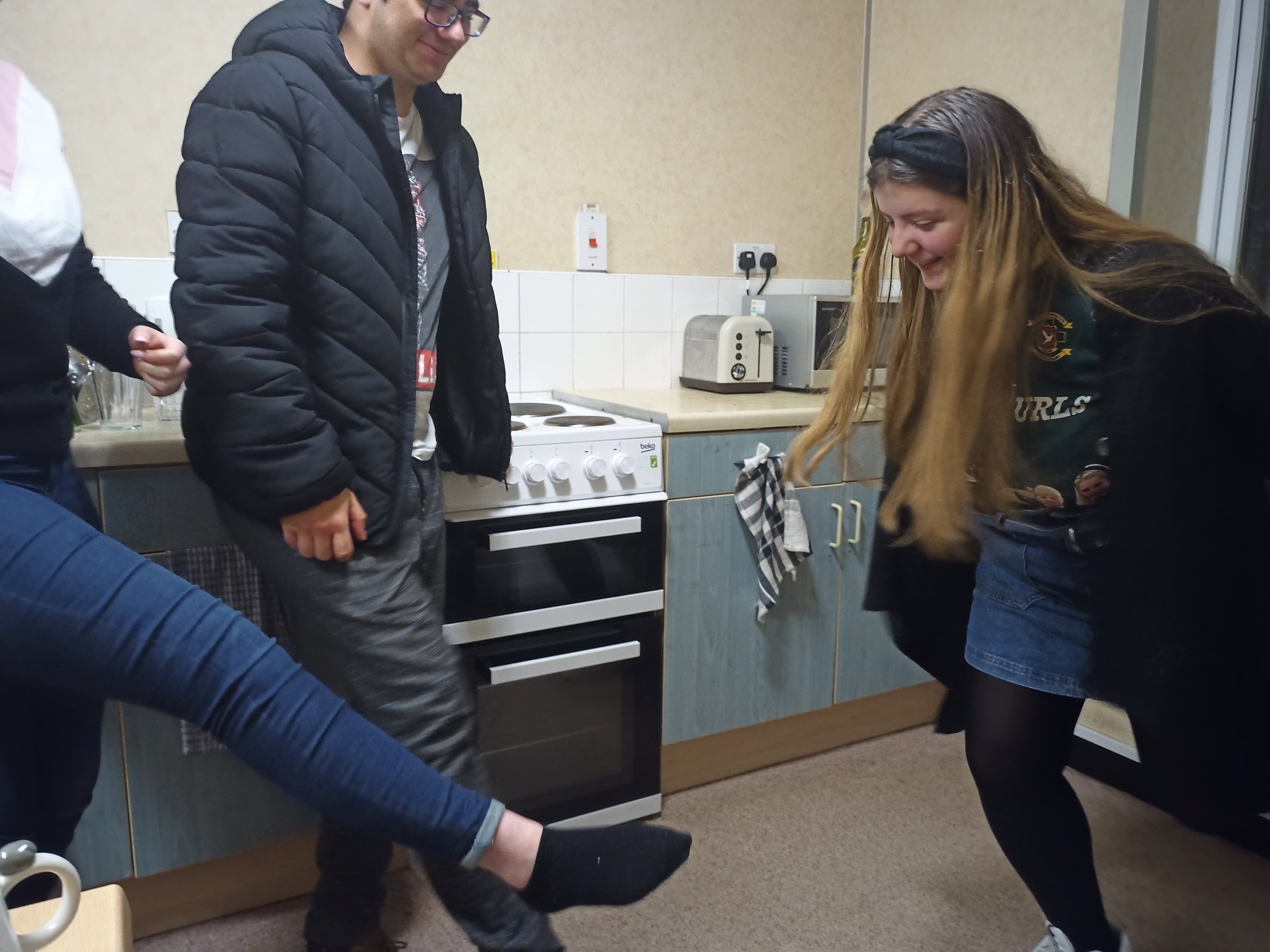 Where’s Sinn Féin?
Whilst English politics are definitely complicated, Irish politics are on a whole other level. An English friend once heard me say the phrase ‘the president of Sinn Féin’ to which she asked “Where’s Sinn Féin?” thinking it was an Asian country. Don’t worry we haven’t let her live it down. The words “Taoiseach”, “Tánaiste” and “Dáil” will break British people’s brains. Trying to explain the difference between the North and the South and Fianna Fáil and Fine Gael will break YOUR brain. And of course, you will, at least once, get drunk and shout about the famine, it’s a right of passage.

Just remember when the homesickness really hits, while we might all miss a proper stew and nobody understands what you’re saying, at least we’re all in this together.