University of York students seem to love nachos almost as much as they do ducks. With many cafés on both campus’ offering nachos, I took it upon myself to eat my way around ALL of the nacho options to see which truly are the best. I suppose someone had to. In my week-long nacho tour, I discovered that there are some real hidden gems right under our noses and that no plate of nachos is really perfect.

I started my Nacho tour at the closest YUSU bar to me, The Glasshouse. After seeing the hype over the Courtyard nachos, I had high hopes for the Hes East alternative, however I was slightly disappointed. The nachos came with a pot of both sour cream and tomato salsa, but no guacamole. As an east campus resident, I would say that the simple avocado is an essential part of any meal, especially a plate of nachos. To make matters worse, the sour cream and salsa weren’t even on the tortillas. Although it did mean that the crisps didn’t end up soggy by the end of the meal – a positive. Overall, The Glasshouse does great food, but nachos aren’t their strong point. I would maybe recommend the loaded veggie tex-mex fries as they come with ALL the toppings of nachos (yes, even guac) but with chips rather than crisps.

Having waited over half a term for the infamous Courtyard nachos, I am pleased to announce that they definitely didn’t disappoint. From the many different options available, I decided to go for the classic courtyard nachos and with sour cream, salsa, jalapenos and a mountain of guacamole, these are nacho average plate of tortilla crisps. The only thing I can really fault with these nachos is that the cheese was mainly at the bottom of the bowl, but the perfect ratio of jalapenos and guacamole completely makes up for it. It appears that the people of Yorfess don’t lie, Courtyard nachos really are amazing. 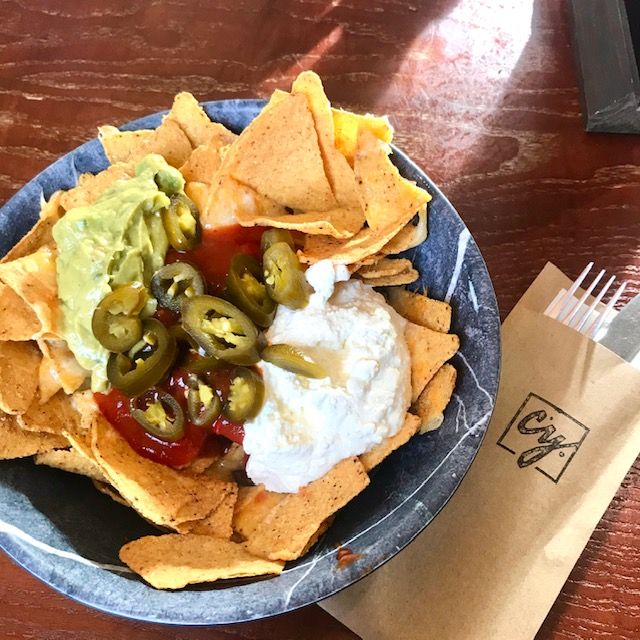 just look at them!!

Despite Courtyard’s outstanding success with the classic nachos, unfortunately the same can’t be said for the bbq chicken nachos which were consumed on my second trip to courtyard during the week. The cheese, barbeque sauce, chicken and bacon toppings sounded SO promising, but left me quite disappointed. Reaching the bottom of the bowl, I was faced with an overwhelming amount of plain, dry tortillas. The top layer of nachos, which actually had toppings on, was great. Overall, there was just not enough bbq sauce and cheese. I think the classic nachos at courtyard are hyped about for a reason and they are deffo the nachos to stick to.

I bring my sister to York for an open day and courtyard isn't doing nachos. This is an outrage.

If you want nachos that are slightly different from those found at YUSU bars, Ron Cooke is the place to go. The nachos here are still priced at around £4, which seems to be the average price everywhere on campus, but you have the option to choose between veggie or beef chilli. As well as the chilli, they also come with sour cream and guacamole… finally east campus is pulling through! The one thing I would change about these nachos is that the sour cream and guacamole are served in small pots on the side which makes it hard to eat with the chilli and tortillas. Although having said that, I do think the Ron Cooke café needs more hype, their nachos are definitely on par with those from Courtyard. A big statement to make. 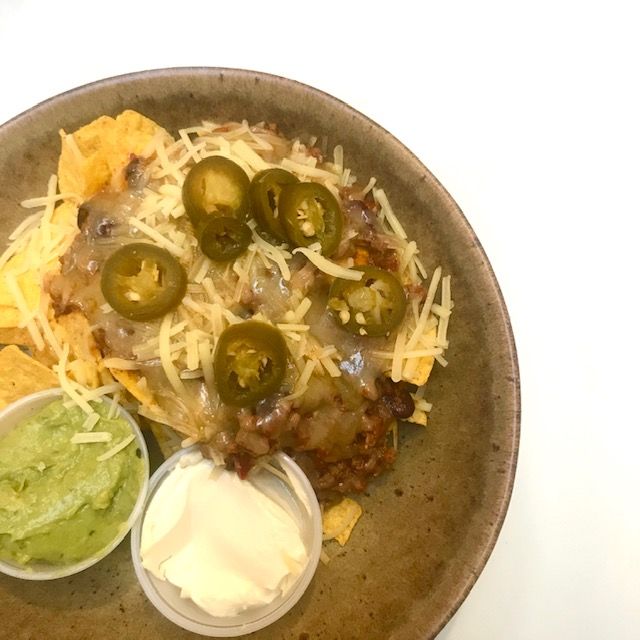 The fourth and final place on my nacho tour was the library café and, having never eaten here before, I was excited to see how their nachos were going to compare. Nachos at the library come with the standard sour cream, salsa and jalapenos but also beef chilli (or the Quorn veggie alternative). The main difference between these nachos and those served at Ron Cooke is that the toppings are directly on the tortilla chips, rather than in pots, which certainly makes them easier to eat together. My only criticism of the library nachos would be that the bottom layer of tortilla chips was slightly lacking in cheese, but the amount of chilli definitely made up for this. The library café really surprised me with the quality of their nachos, and I shall definitely be back to have them again. Although not for a while as a solid week of nacho-eating has left me feeling quite unable able to even face another nacho for some time!! 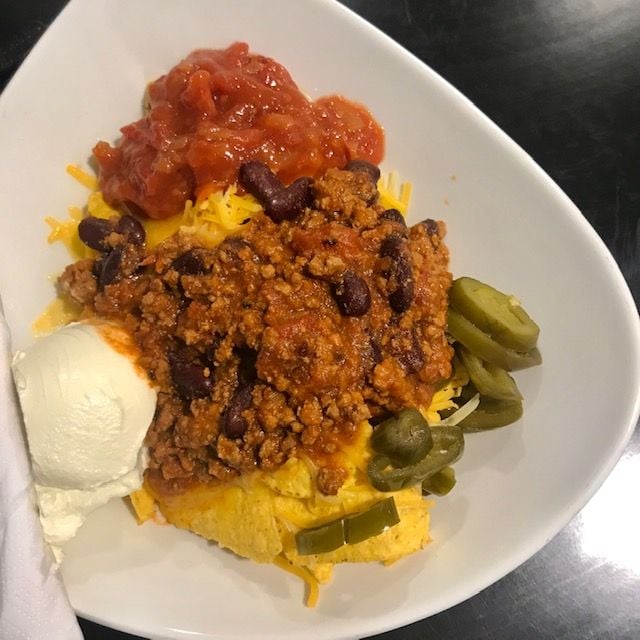 From my week-long nacho tour, I have come to realise that York has many, many options when it comes to nachos. However, out of all I tried, I can confirm that the best place to eat nachos on campus is the library café, closely followed by courtyard. It appears that what west campus lacks in premium accommodation, it makes up for in premium nachos.

Courtyard is set to reopen this weekend

Courtyard bar closed due to flooding

Vegan and veggie cafe open to on campus

Which The Stranger character is your college?