Fleabag is undoubtedly the best thing to happen to television. Don't argue with me. It is a hilarious and accurate portrayal of 21st-Century womanhood. And who knew that Phoebe Waller-Bridge's witty TV drama is basically SO similar to student life at the Uni of York?

In the very first episode we see Fleabag and her sister at a feminism lecture which opens with the line: "I don't know about you, but I need some reassurance." Us York students need reassurance about EVERYTHING. It doesn't matter that you didn't get in to Oxbridge, it doesn't matter that you have a fear of geese, nor that your college has asbestos and do you know why? Because we are reassured that we will have the best three years at York. 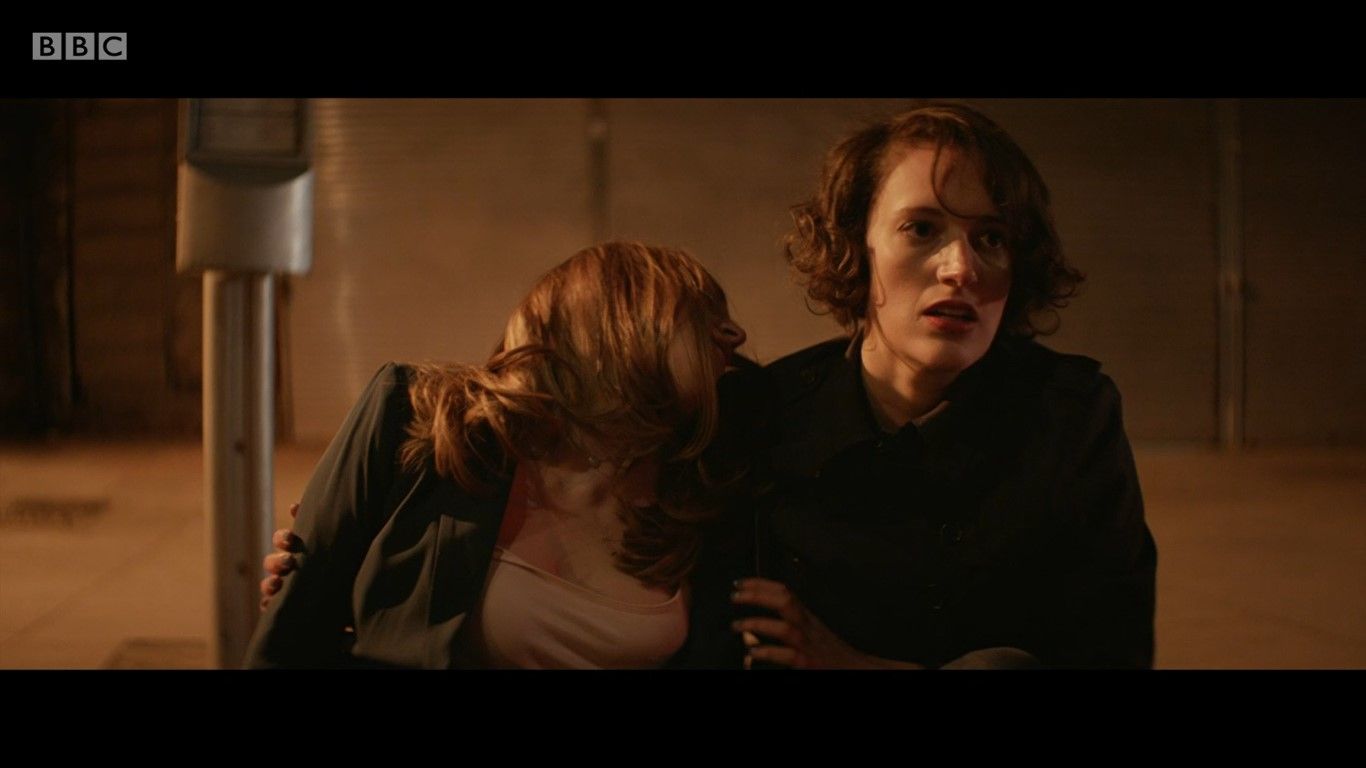 Fleabag is defo a Derwent lad

When you first arrive at York you quickly learn how Derwent is the wildest college. You hear all the scandalous sex stories on the back of the 66 from the Derwent lads who boast about the latest fitty they pulled on Salvos dance floor. Fleabag would defo be a Derwent lad, but for all the best reasons! She takes pride in her sexual achievements and talks openly about female pleasure helping girls realise that we can openly talk about our sexuality too.

Could we rename Wentworth to "Claire"?

Fleabag's sister is the polar opposite to her. She stresses about the smallest things going wrong in her job and is a mega control freak (hello, she plans her own surprise party?!) Claire would defo belong in Wentworth, just like the post-grads she takes everything seriously and is very focused. She wouldn't be hitting up the Kuda Tiki Bar anytime soon. 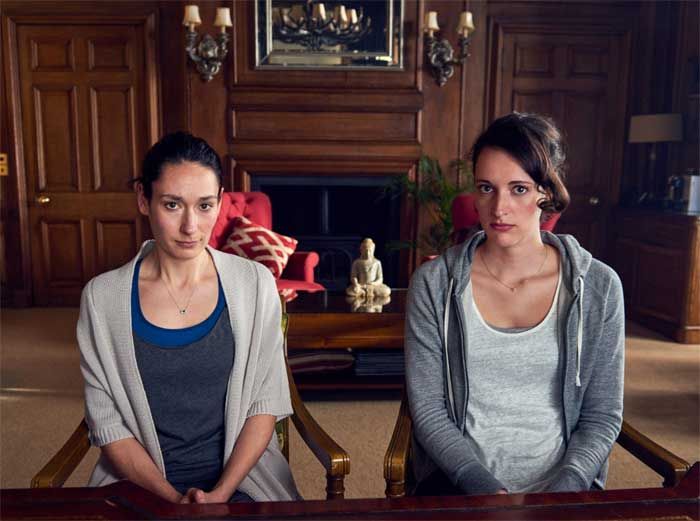 I mean…they don't even look alike

Watched six episodes of Fleabag and gotta say what I love about it is her older, career-oriented, repressed sister Claire.

Whilst York can be hella fun there are times that even Salvo Wednesdays, Salt & Pepper cheesy chips and the hopeful sighting of long boi fail to fill a void of loneliness. It doesn't matter if you are fresher in your box room accommodation, a second year stressing about third year housing or a third year stressing about everything… loneliness can hit at any time. A major theme Waller-Bridge explores is loneliness and how to embrace it by taking a moment to focus on those around you and realising you are never alone.

Break ups are bad, but uni break ups are horrendous. Period. By the end of Fleabag (*SPOILER ALERT*) she looses the only man she has ever cared about. It's like going to university and experiencing the heart-wrenching moment you break up with your home BF/GF because they are too far away. Or that painful moment you awkwardly bump into your ex in the Morrell and instantly want to go home even though you built up SO much motivation to go there in the first place. The only way to mend a broken heart is to drink excessive Courtyard cocktails and dance the night away with your pals in Kuda. 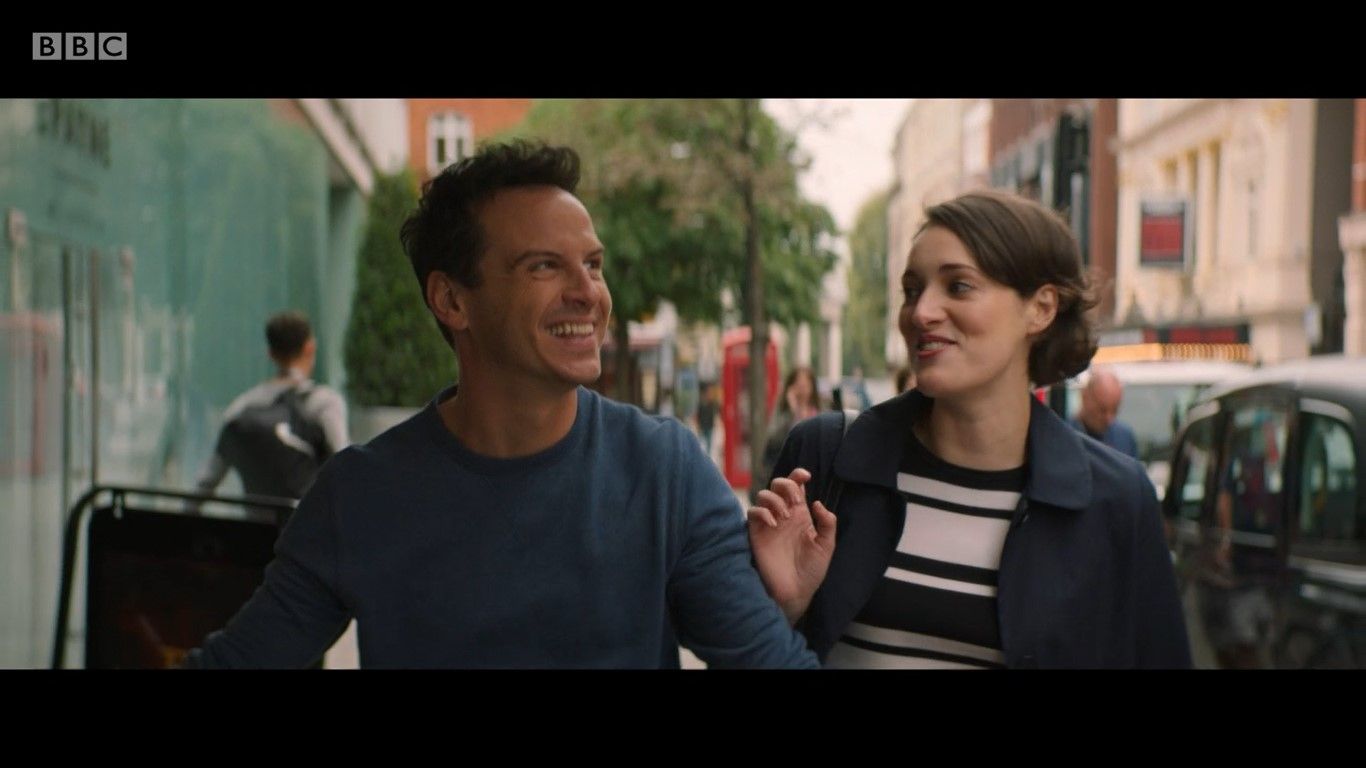 We miss the Priest 🙁

Embracing every aspect of your life and loving it

If there is one thing we can learn from Fleabag it is to embrace every aspect of our life and learn to love even those not so nice parts. Fleabag's greatest message is that n o b o d y can tell you how to live your life, and that deffo goes for life at York – nobody can tell you how you should spend your uni years, just spend it whatever way you want!

Starting with a transition week

They were told: ‘Stay in your room for one minute, this will allow non-isolating individuals to exit’

The ban includes pubs and restaurants

He was jailed for rape last September after pleading guilty

Delivery costs have been reduced by £3

Events are ticket only

1,000 students are now self-isolating at University of York

There are now 144 positive cases at the university

It’s a jump of 51 since Friday

The York Tab are looking for new writers and we want you!

No experience is needed, just some good ideas

Which Hamilton Song is your college at York?

Please, anything but ‘Cabinet Battle’

Students who break Covid-19 rules will risk expulsion from York

The university will take disciplinary actions

Two places up from last year

York is now the 16th best university in the UK

Remaining as a UK top 20 uni

All the new societies you can join at York this year!

Yes, we finally have a TikTok soc!