Derwent may have asbestos, Vanbrugh may have rats, and who knows where Halfiax is, but at least you’re not in Alcuin – right?

Apparently us Alcuin students are a rare breed that spend our days hunched over our desks, only ever making trips to the library or labs, and seeing one of us on a night out is harder than finding long boi. We may be on the other side of Morrell's ridiculously steep stairs, but that doesn’t mean it’s a complete ghost town over here.

Here are the most outrageous rumours that never quite made it to the main campus.

1. The legend that is morph suit guy

If you’ve walked around Alcuin at night you know there isn’t ever anyone around…until a guy in a black morph suit bangs on your window and lunges at you when coming out of the laundry room. We’re pretty sure he was from Derwent. 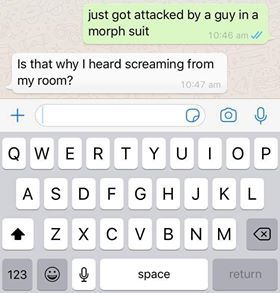 Getting stuck in E block is the equivalent to being condemned to living in a slum – silverfish, limited hot water, and a kitchen the size of a Constantine bathroom makes it a strong contender for the worst block on campus. 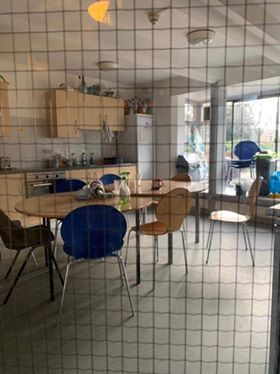 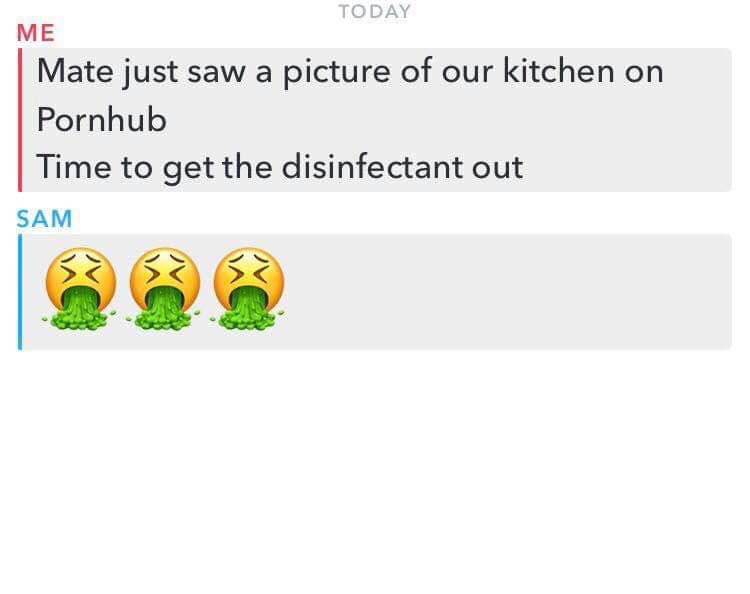 RIP to all the cheesy chips dropped on the stairs as us Alcuin students stumble up them after a Salvos Wednesday. However, lets just say dropped chips aren't the only things you'll see on the stairs. Some people just can't wait to get to their room…

The prospect of never seeing long boi is one that we all have to accept with sadness. But we do have an army of rabbits that attack us after every night out.

Nisa closed? Alcuin kitchen too far away? If you can get a £1 through one of the kitchen windows, blocks have been known to throw cans out for drunk students.

For a bunch of "closeted nerds", there are always people doing the walk of shame early morning. Also it is the worst walk of shame as it is the busiest route on campus, especially in summer when you pass every single person racing to get a decent library seat. 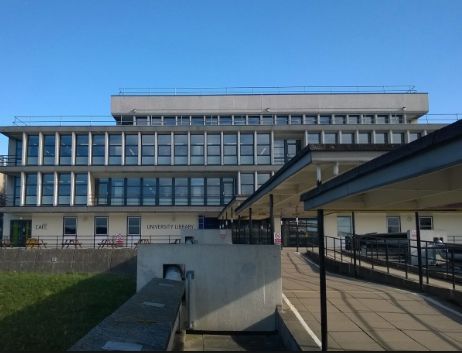 Don’t go near the bushes at night. It’s not just the students having sex on campus. Let's just say the foxes get more action than the students. 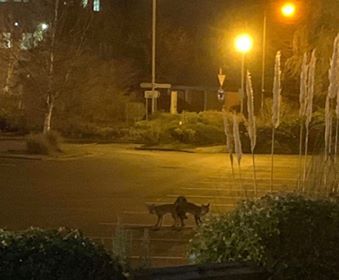 The fifteen year old roadmen who invade campus seem to think Alcuin is the coolest place. They'll weave in and out of you practising their sick wheelies whilst blasting out some new tunes on their Iphones.

10. Most of us haven’t actually been inside the library…

Just because we are basically an extension of the library building doesn't mean we live and breathe studying. We may not have massive block parties like Derwent or have the fanciest bathrooms like Constantine but we definitely have the wildest rumours. So the next time you are making a quick dig at us remember your block doesn't have a kinky sex dungeon.

•If the Kardashian/Jenners were at York, which college would they be in?

•Which Sex Education character is your college at York?