‘It was really tough missing out on uni life’

A University of York student is appealing to to find a stem cell donor to help cure his leukaemia, after he was told no match could be found for him.

21-year-old Alex Haines was first diagnosed with the disease, a form of blood cancer, in 2017 and underwent chemotherapy treatment at a specialist hospital in London.

After overcoming several infections, Alex suffered a relapse in June. He told The York Tab: "Honestly, it's a huge shock initially, but because treatment starts immediately, you don't get much time to react and are thrown straight into the deep end." 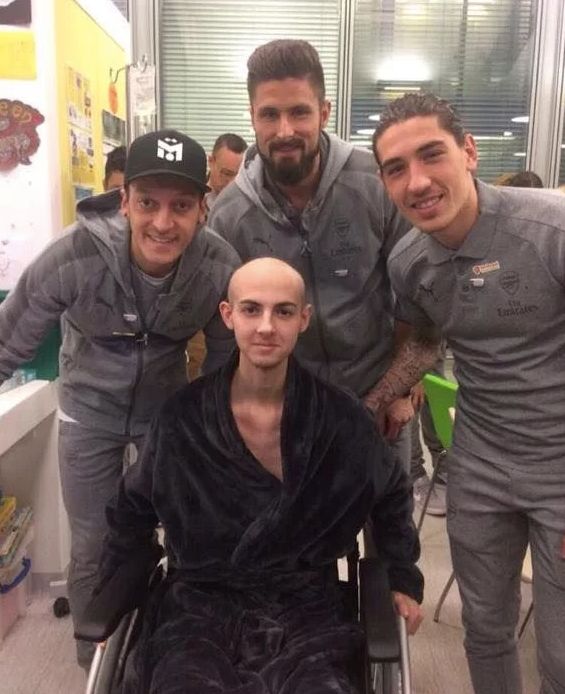 Speaking to York Press, Alex said: "A routine test showed a small amount of leukaemia cells in my spinal fluid and bone marrow. I was heartbroken and devastated to hear the news after just getting back on the road to recovery."

He later told The York Tab: "It was really tough missing out on uni life and it basically put a huge pause on most of my life. Then relapsing meant I’ve had to put it on pause again, but everyone has been so supportive."

Alex was told by his doctor his best chance of a long term cure would be through a stem cell transplant, and told the York Press: "Both my brother Joe and sister Beth were tested to see if they were a match but unfortunately they aren't."

After discovering this, Alex joined the Anthony Nolan charity, which aims to save the lives of people with blood cancer who need a stem cell or bone marrow transplant.

Speaking to the York Press about the charity, Alex said: "If you're a normal, healthy person, joining the stem cell register could make a massive difference to someone like me."

Alex told The York Tab: "I think so many people don’t know about the Anthony Nolan register and even I didn’t know them until I was diagnosed, so I’d urge everyone to sign up and spread the word.

"Hundreds and hundreds of people are needed to be on the register just to find one perfect match for someone and change their lives.

"It's really simple to sign up to and not invasive at all. I’m not eligible for signing up as I obviously have cancer, and we’re still looking for my perfect match!"

Asked how he would encourage people to sign up for the register, Alex said: "I’d just say that it’s so easy it’s a simple cheek swab there’s almost nothing stopping you from signing up aside from the 16-55 age range! There’s no reason not to be a life saver!"

You can sign up to the Anthony Nolan register here.