Club to remain open until at least January 2020

In a strange turn of events, Fibbers in Toft Green is not closing for good, they are just taking a summer break!

Fibbers recently held a closing down party, which most students assumed to be the last club night in Fibbers ever.

Announced in the York Press today, this event was actually marking the last club night before Fibbers took a summer break .

Announced in the York Press today, the closing down party many of us assumed as the Fibbers final night, was actually the last club night before they take their annual summer break. FF 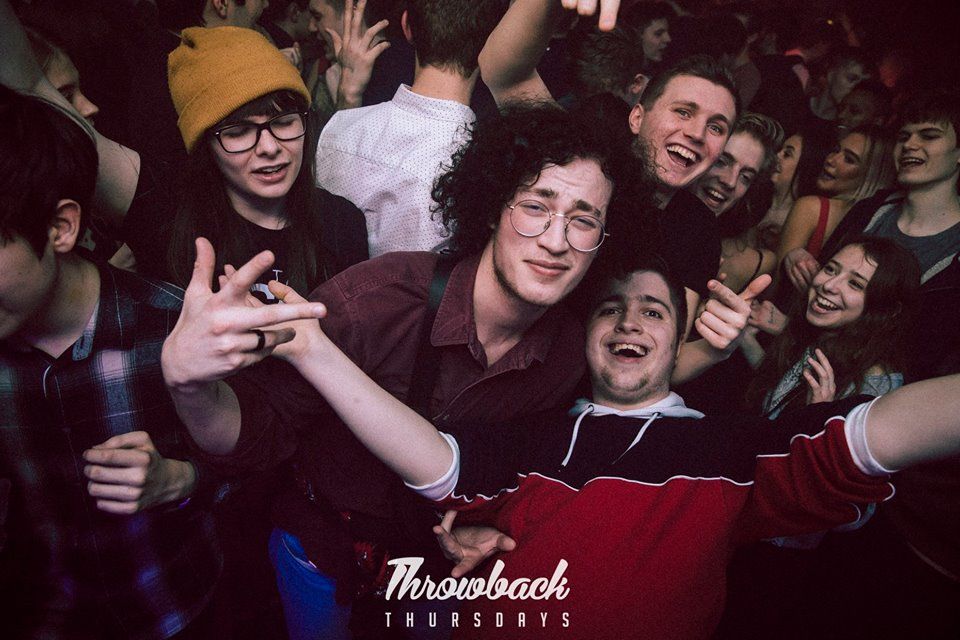 'Throwback Thursdays' are here to stay

Fibbers also told the York Press they take this break each year, as students leave for home over the summer and its festival season.

Fibbers is set to re-open in September for the new university term, with a rolling lease in Toft Green they expect will exceed January 2020.